The University of Education, Winneba placed third out of the 43 participating universities at the just ended 10th Federation of Africa University Sports (FASU) Games held at the Kenyatta University, Nairobi, Kenya.

They bagged 23 medals made up of eight gold, 10 silver and five bronze to become the highest-ranked Ghanaian university at this year’s Games.

The performance was made all the more impressive given the fact the prestigious Winneba-based institution presented only 19 athletes at the games but won medals in all the sports disciplines they took part in namely track and field, tennis and badminton.

Sprint sensation, Gifty Oku captured the imagination of the followers of track and field when she stopped the clock at a lifetime best of 11.75(PB) to beat an elite field to the gold medal in the 100m final.

There was a further gold medal in badminton mixed doubles where the pair of Ebenezer Andrews and Jennifer Abbiti excelled. 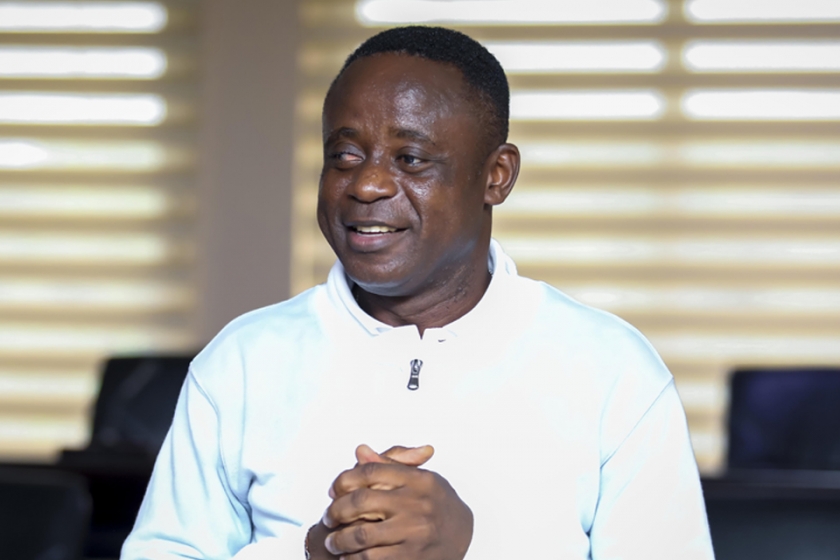 The Director of Sports at the University’s Sports Directorate, Dr. Emmanuel Osei Sarpong credited the Management for their invaluable contribution to the success of the team.

“We thank the University Management for allowing us to represent the University and this is only the beginning. We selected individuals from inter halls and open championships who we were sure of winning medals for us.

“Currently, UDS and UG are having good athletes, but we believe looking at what we achieved in Kenya, we will win GUSA in November,” he assured.

Meanwhile, the UEW team arrived back in the country last week to a heroes welcome to the University campus. 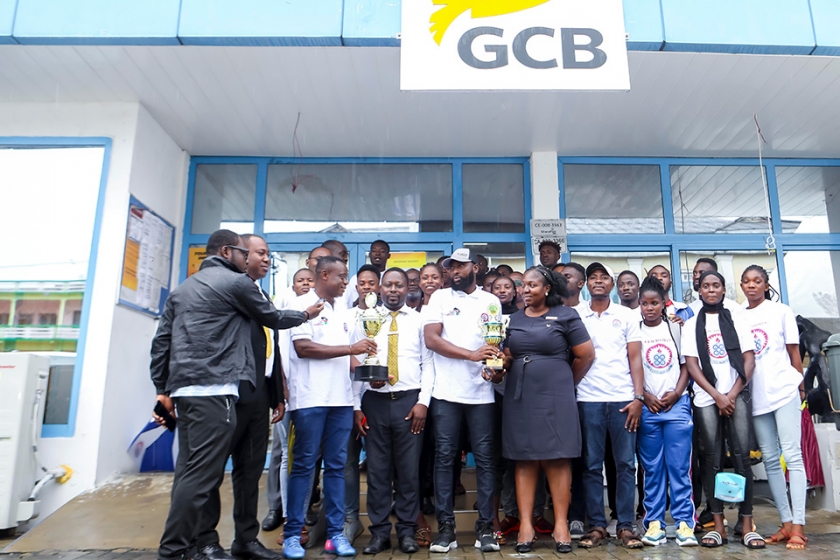 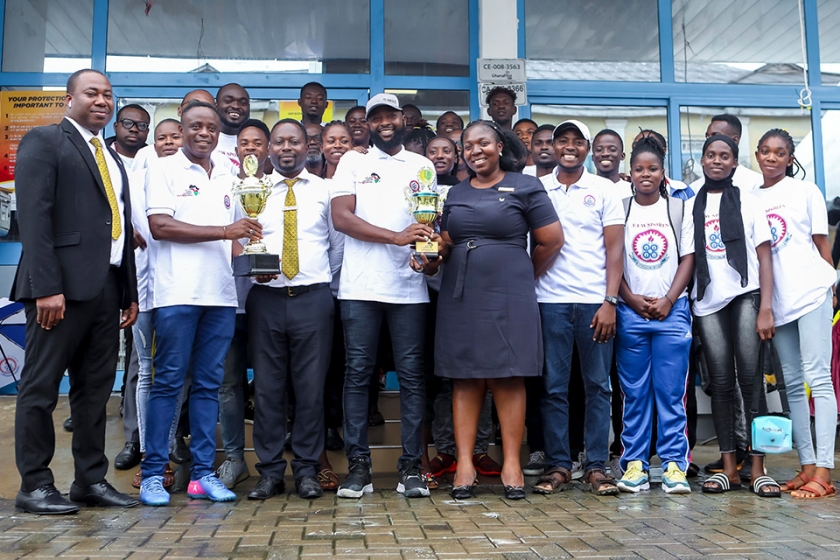