A two-member delegation from the Evangelische Hochschule Berlin (EHB) – Protestant University of Applied Sciences Berlin, Germany, has called on the Vice-Chancellor of the University of Education, Winneba (UEW), Prof. Mawutor Avoke, to explore ways to strengthen the existing relationship between both institutions. They were led by the Dean, Centre for International Programmes (CIP), UEW, Prof. Charles K. Assuah.

The Vice-Chancellor received the delegation on Tuesday, 27th September 2022, at the Council Chamber, North Campus, UEW. 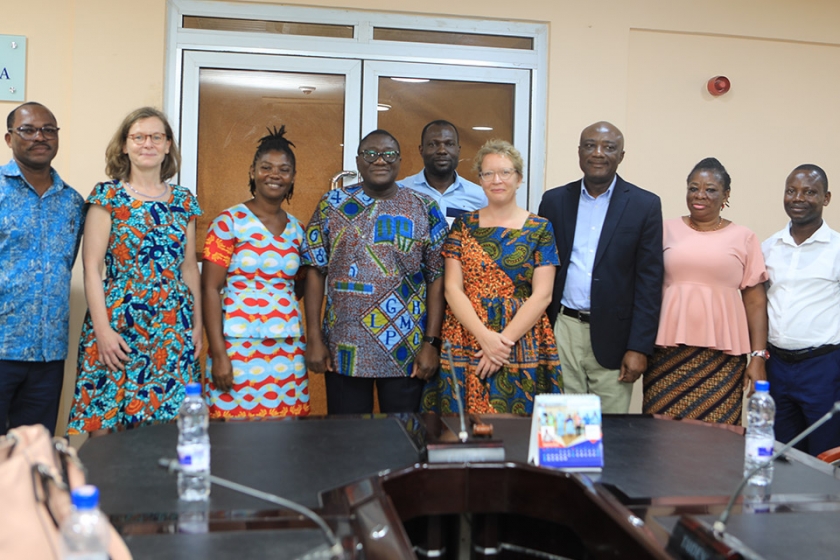 Other areas of cooperation included setting up meetings, seminars, and courses on subjects established on mutual agreement; the exchange of information, documentation, and scientific publications; and all other relevant activities of mutual interests.

Prof. Avoke expressed enthusiasm about the initiative and pledged Management’s readiness to provide all the necessary support to make the collaboration fruitful.

"Your coming is a strong indicator of your desire to execute this task. It’s interesting that we’re developing this platform for a deeper conversation on what will work for both institutions to the extent that it facilitates teacher preparation and helps staff development. 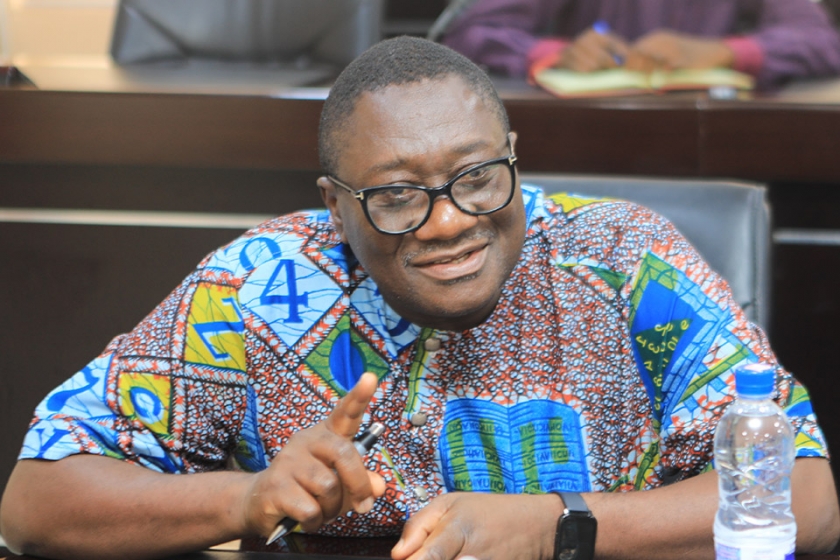 "We are amenable to partnerships of that nature. I think that we should be creative enough to incorporate varying perspectives. What is important is that we are on the same page working toward a common agenda," the UEW Vice-Chancellor said.

Prof. Charles K. Assuah, explained that the German scholars were in the university to further scout for opportunities that could culminate in the signing of a new Memorandum of Understanding (MoU). He said that it was proper to pay a courtesy call to the Vice-Chancellor to officially indicate their mission. 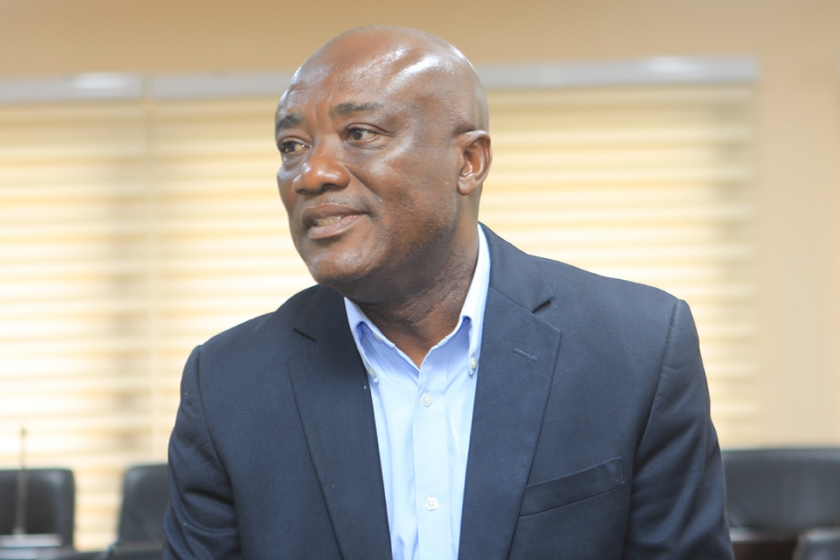 "We will ensure that the discussions will be put into practice so that, together, we can work successfully to advance the mission and vision of UEW," he stated.

The initiator of the partnership and lecturer at the Department of Basic Education, UEW, Dr. Vivian Acquaye, narrated that she attended a conference in Germany where she made a presentation that was published three years later. She pointed out that a lecturer at EHB, Prof. Dr. Anne Wihstutz, who was at the presentation, saw the article and then contacted her to express interest in her article. "That is how we got to link up to establish this relationship or partnership," she concluded. 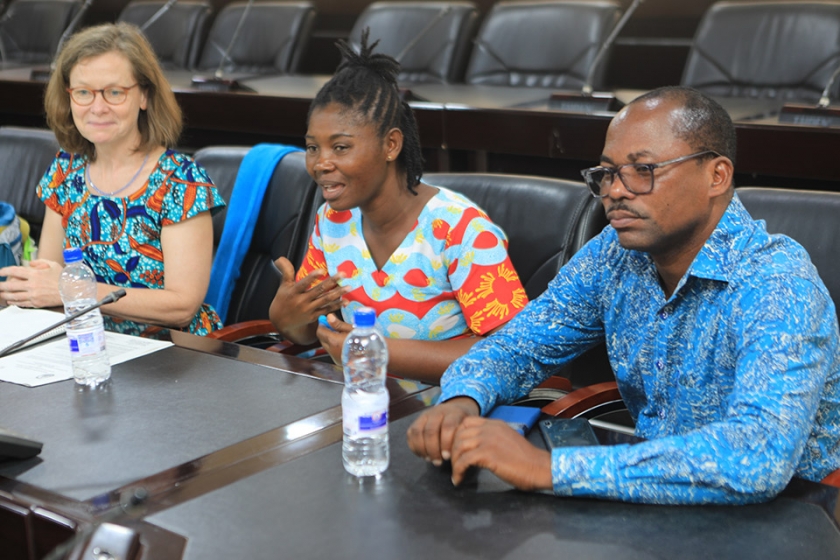 Professor of Sociology and Childhood Studies at the Protestant University of Applied Sciences, Prof. Dr. Anne Wihstutz, indicated that the visit was meant to strengthen the relationship between the two institutions toward the internationalisation of higher education. "We have had a coaching experience which was very good, and this was the basis to say we would like to embark on this cooperation with different development and more colleagues." 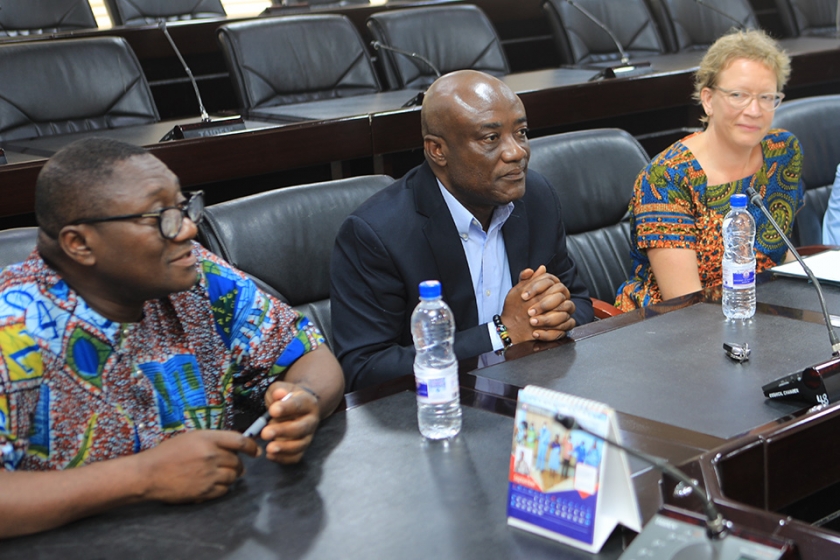 According to her, the Institution offers programmes such as Protestant Religious Education & Diaconia, Childhood Education, Social Work, Counselling in Social Work, amongst others.