The Management of the University of Education, Winneba (UEW) has affirmed its intention to honour the Speaker of Parliament, Rt. Hon. Prof. Aaron Michael Oquaye with a doctorate degree for his unwavering contribution towards the remarkable history and politics of Ghana.

According to the Pro-Vice-Chancellor, Prof. Andy Ofori-Birikorang, UEW occasionally honours citizens and international figures who have contributed adeptly to the course of humanity hence, the reason to offer the Third Gentleman of the land an honorary doctorate degree. 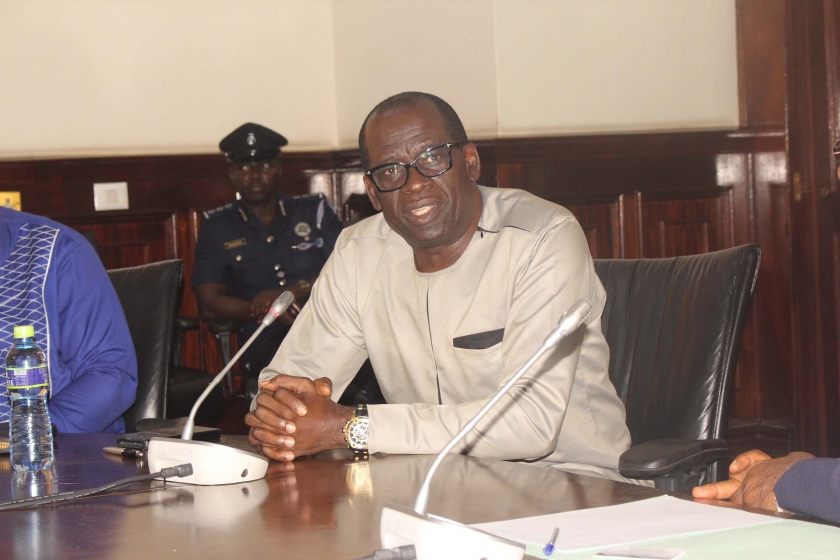 Pro-Vice-Chancellor, Prof. Ofori-Birikorang delivering the purpose of the visit

Prof. Ofori-Birikorang, on behalf of the University Council and Management, made the statement on Friday, 20th December, 2019, when he led a five-member delegation to pay a courtesy call on the Speaker of Parliament to express the University’s sincere gratitude for honouring its invitation to grace the International Human Rights Day, observed by the Centre for Conflict Resolution, Human Rights and Peace Studies (CHRAPS) of the UEW. 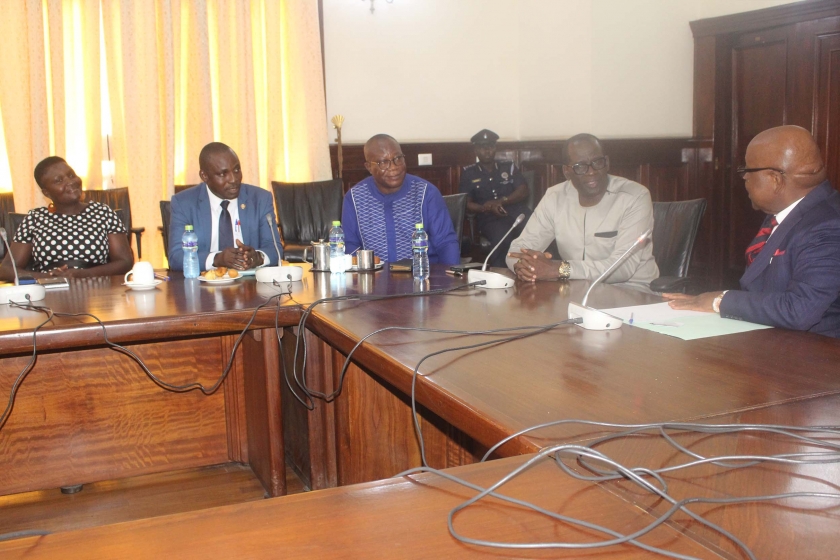 Rt. Hon. Prof. Oquaye was overwhelmed by the depth of UEW’s appreciation and thought-provoking honour. He said that “it will be a great joy to have a special occasion like that to come and receive an honorary doctorate degree. It is nice to work for a doctorate degree but it is also nice for one to be bestowed upon you. So, we look forward to the appropriate day and we trust that we will have a very good useful time at a convocation of that nature,” the Speaker of Parliament emphasised. 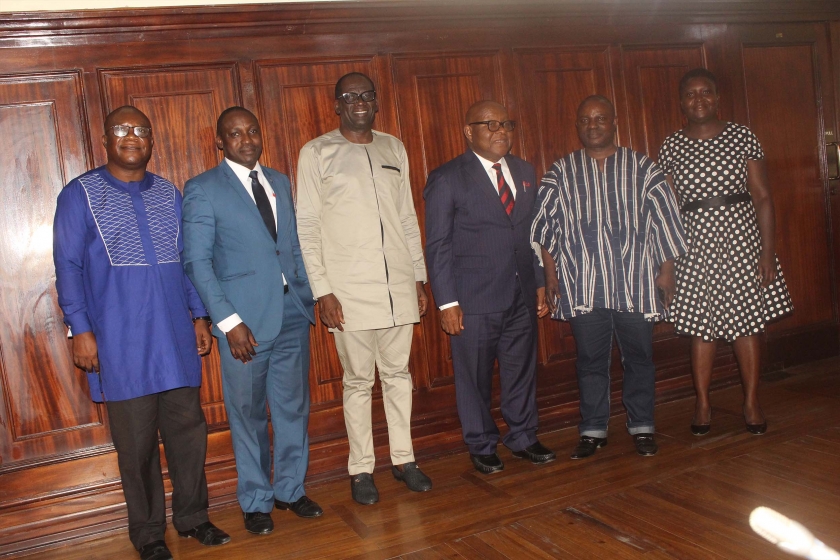