The Management of the University of Education, Winneba (UEW) on Saturday, 7th December, 2019, paid a courtesy call on the Paramount Chief of Akyem Abuakwa Traditional Area, Osagyefo Amoatia Ofori Panin II to express its sincere gratitude for his honouring the invitation to deliver the 2nd Public Lecture to mark the University’s 25th Anniversary celebrations.

The visit also served as an opportunity to officially introduce the substantive Pro-Vice-Chancellor, Prof. Andy Ofori-Birikorang, whose appointment was approved by the University Council after emerging victorious in the Pro-Vice-Chancellor election held on Friday, 21st November, 2019, to the Akyem Abuakwa Paramount Chief. 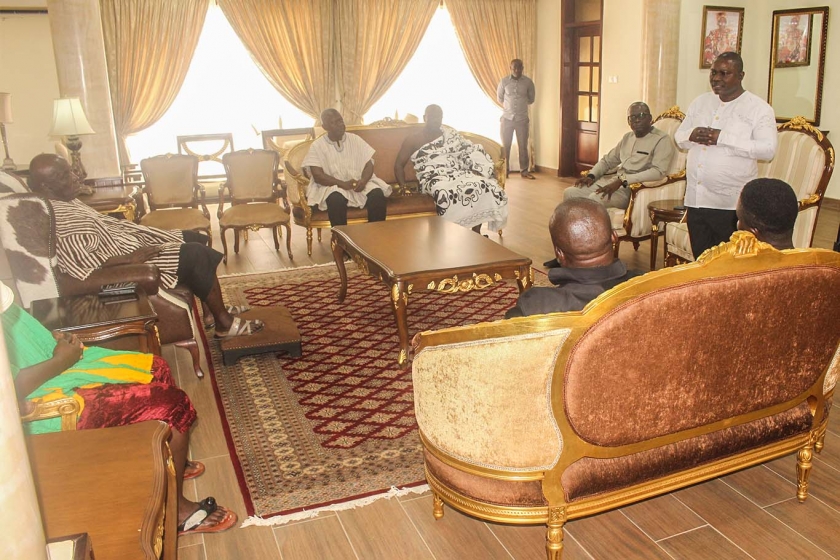 Osagyefo Amotia Ofori Panin II was delighted about the recognition given him by the UEW to deliver the 2nd Public Lecture of the 25th Anniversary. He appreciated the expression of gratitude shown by Management. He used the opportunity to extend an official invitation to the University to participate in the main activity of his 20th Anniversary celebration as Paramount Chief of Akyem Abuakwa. 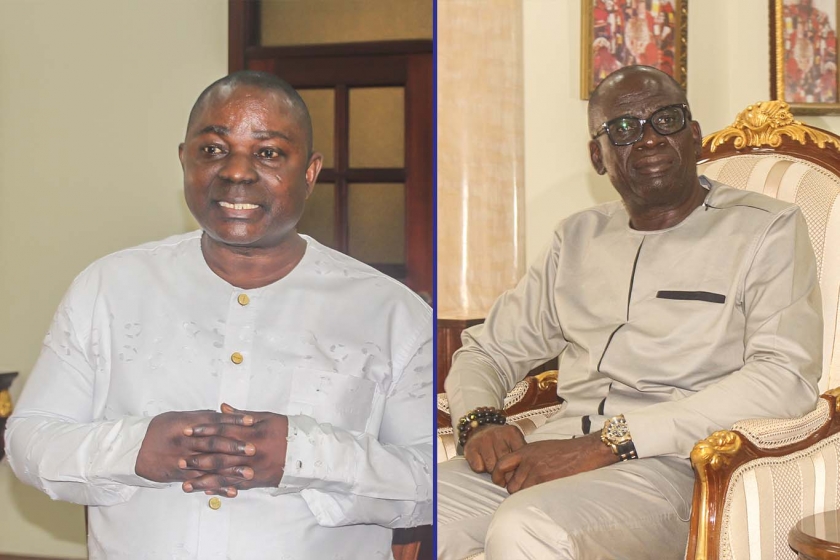 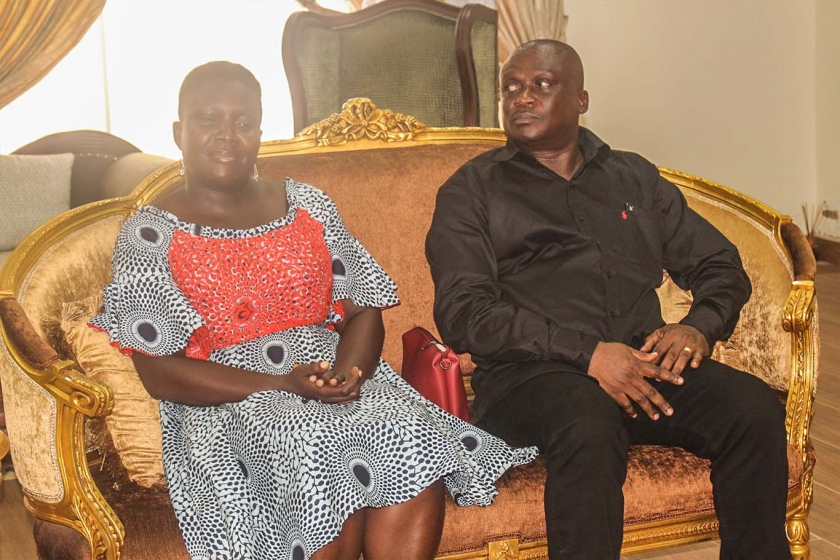