The Council Chairman of the University of Education, Winneba (UEW), Nana Ofori Ansah I, with the Management of the University, has paid courtesy calls on the Paramount Chiefs of the Effutu and Ajumako Traditional Councils.

The visits were intended to introduce Nana Ofori Ansah I, who was accompanied by another government nominee on the Council, Mr. Alex Bonney, a native of Winneba, to the overlords of the Effutu and Ajumako traditional areas, where the campuses of the University are located.

The Paramount Chief of the Effutu Traditional Council, Neenyi Ghartey VII and his elders received the UEW delegation at his Winneba palace on Tuesday, 25th January, 2022 while the Paramount Chief of the Ajumako Traditional Area, Okukudurfo Ogyeabour Kwamena Hammah Ababio and his elders also received the University delegation on Wednesday, 26th January, 2022. 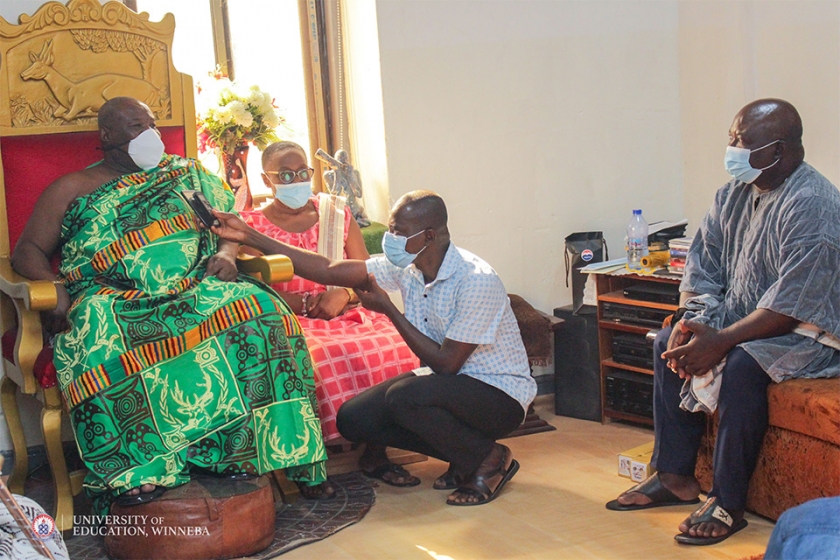 The two traditional leaders expressed their gratitude to the UEW delegation for the visits and reverence bestowed upon them. They also expressed their willingness to support and collaborate closely with the new Council and Management in carrying out the mandate of UEW in the best interests of all stakeholders.

“Every citizen of Effutu holds UEW in high esteem not only for the sake of employment or economic benefit but the image. I am delighted that the new Council Chairman has paid this call so that we can continue to foster that relationship; a relationship based on trust and understanding. We shall support and work with you. Our doors are always opened to you for discussions,” Neenyi Ghartey VII stated.

Okukudurfo Kwamena Hammah Ababio expressed gratitude to the University, especially the Principal of the College of Languages Education, Prof. Dominic Danso Mensah, for a close working relationship. “The Principal helped to secure some jobs for a couple of my people. I am so grateful to him for that act of kindness. I hope and pray that it continues,” he said. 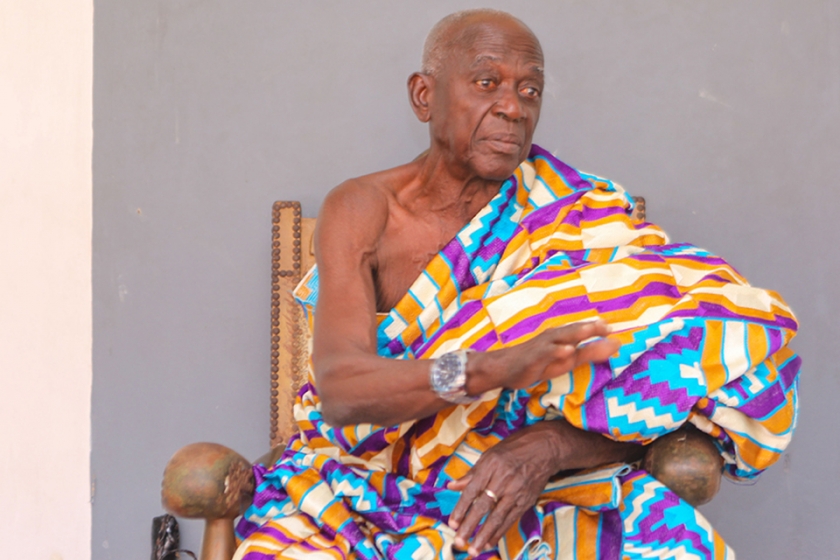 Nana Ofori Ansah I assured both Chiefs of a close working relationship and unity to facilitate the growth of the University and the communities. 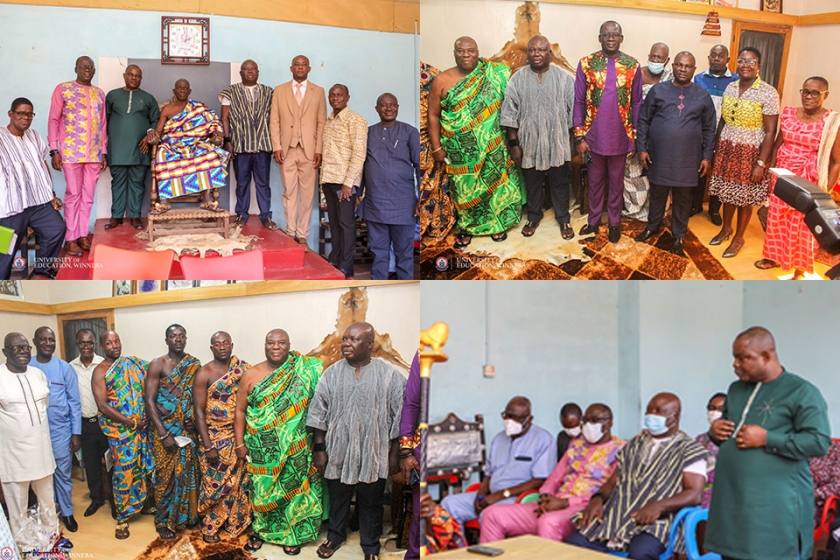 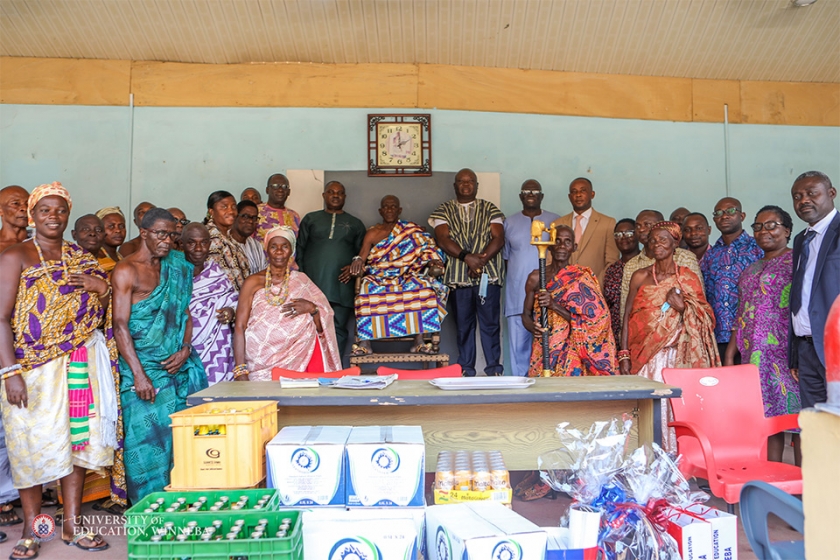