The Member of Parliament (MP) for Kwadaso Constituency in the Ashanti Region of Ghana, Dr. S. K. Nuamah has donated 30 Suiming 150-Watt Led Street Lights to the College of Technology Education, Kumasi (COLTEK) of the University of Education, Winneba (UEW).

The donation partly followed appeals by the leadership of COLTEK’s chapter of the National Union of Ghana Students (NUGS) to the Ministry of Energy for street light bulbs to further improve the lighting situation and for that matter, security in the College. 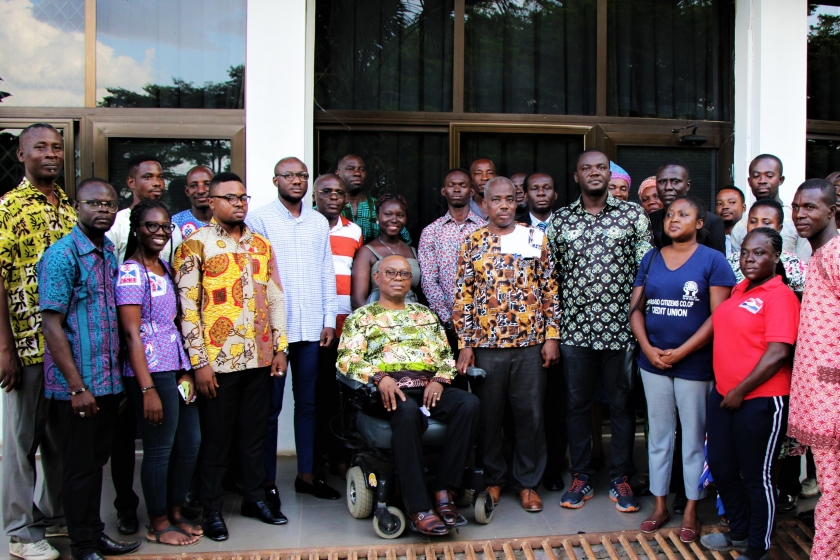 Handing over the energy-saving street lights to the Management of COLTEK on November 9, 2019, Dr. Nuamah acknowledged the efforts of the NUGS Leadership but indicated that even before the NUGS request came to his attention, he had already started mobilising the street lights for the College.

He said the need to improve the security (lighting) and transportation on campus had been a major concern for students when he interacted with some of them a couple of months ago.

Touching on the lack of traffic lights on the Sofoline-Abuakwa stretch of the Kumasi-Sunyani Highway, Dr. Nuamah said he was working seriously at getting the traffic lights installed. He acknowledged the risks students faced in accessing one of the major entrances to the College only by crossing the highway. 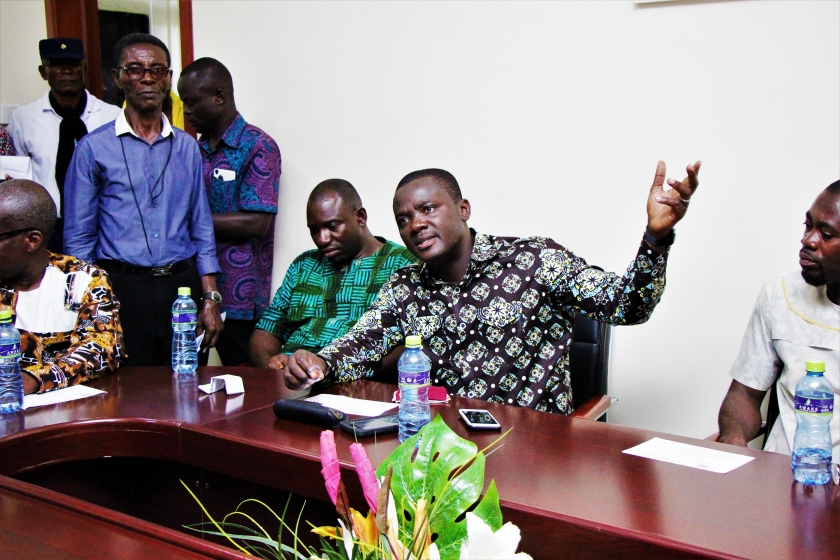 Before the situation is permanently solved, he suggested that efforts were immediately made to get police personnel to assist in pedestrian crossing at the entrance of the College to forestall the incidents of accidents and vehicular knock-downs of students.

Receiving the streetlights, the Principal of COLTEK, Prof. Frederick Kwaku Sarfo thanked the MP for the gesture and commended the leadership of NUGS for the efforts that had ultimately led to the donation. 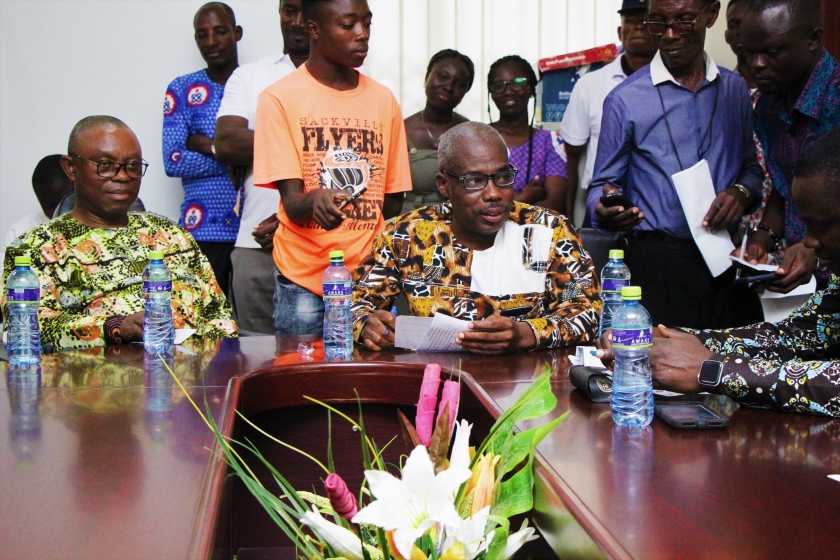 While emphasising the importance of proper lighting to the effort towards achieving overall security on campus, Prof. Sarfo praised the Kwadaso MP for his continued show of interest in the College.

Prof. Sarfo appealed to Dr. Nuamah to join UEW in fighting against the encroachment of lands belonging to COLTEK.

“Our plans for future expansion and growth are under serious threat with our lands being encroached upon with seeming impunity,” he said, and therefore, pleaded with the MP to use every platform he gets to speak against the canker.

The Local President of NUGS, Mr. Justice Alexander Adibli was thankful to the MP and for that matter, government for addressing one of the key concerns of students with the donation of the street lights. 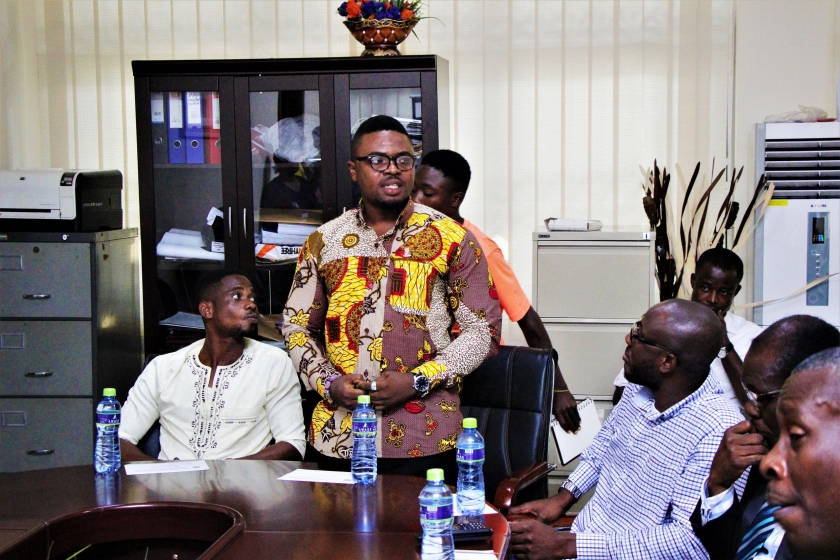 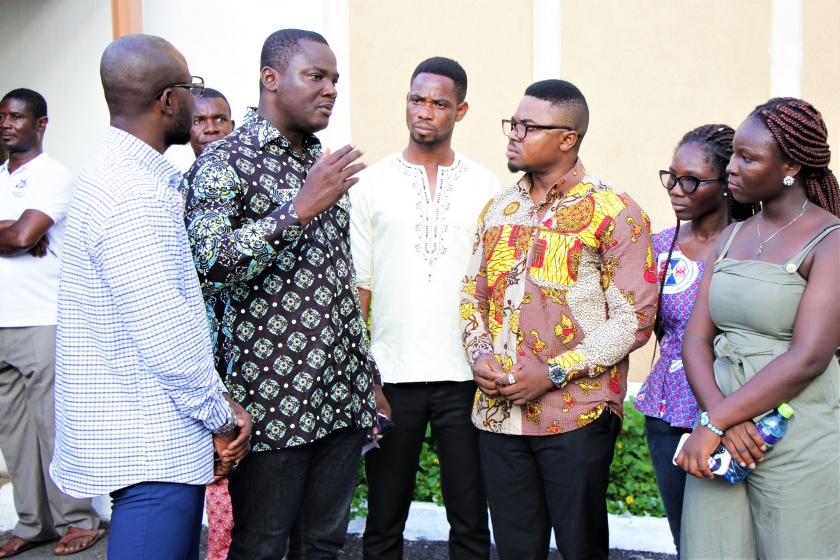