The Ghana Universities Staff Superannuation Scheme (GUSSS), University of Education, Winneba (UEW), has held a meeting to present to its members the Financial Reports as of 31st March, 2021 and status of GUSSS.

The meeting held at the Jophus Anamuah-Mensah Auditorium, North Campus, Winneba, highlighted the 2021 Annual Budget and Operating Plans of the scheme as reviewed by the Management Board and approved by the University Council. 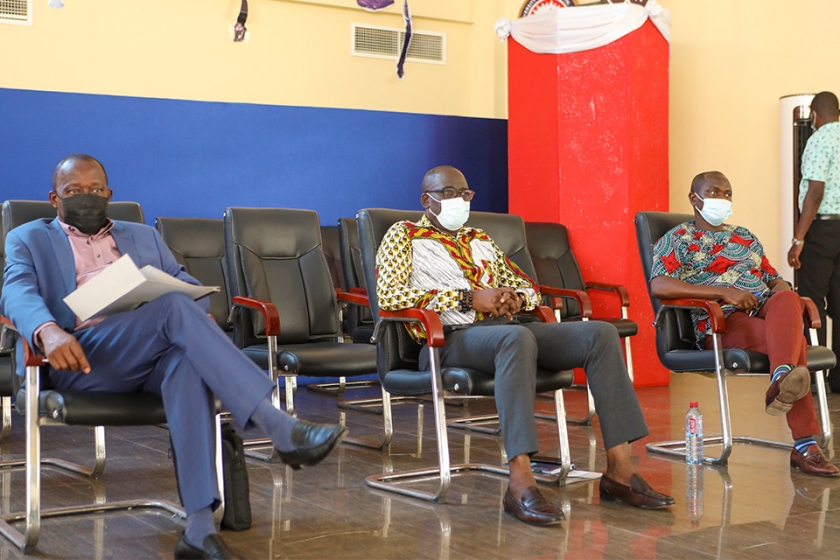 In his opening remarks, the Registrar, Surv. Paul Osei Barima Esq., expressed delight in the University Management Board’s consistency in updating members of the GUSSS scheme on how the scheme is being managed. This he said will make members appreciate the essence of being a part of the scheme.

In addition, Surv. Paul Osei Barima Esq., said despite the challenges in the UEW GUSSS scheme, the Management Board is doing all in its powers to find solutions to the problems and indicated that in one way or the other, the GUSSS scheme had been beneficial to members as some infrastructure had been built up at the University. 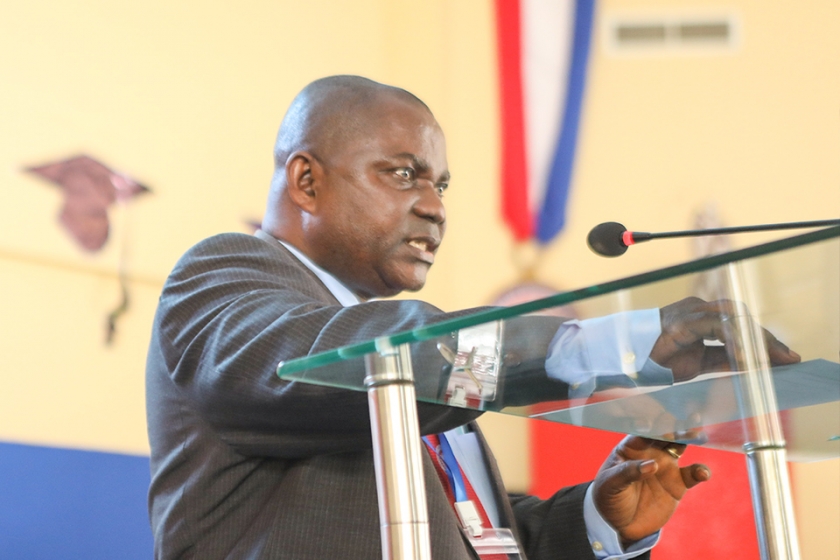 Mr. Francis Obeng, Finance Officer, UEW, who also doubled as the GUSSS Administrator made a presentation on the Budget and Budgetary Control Issues per the Public Financial Management (PFM) Act, Overview of the National Economy, and Highlights of the 2021 Budget (GUSSS, Hostel).

Mr. Francis Obeng indicated that from 31st March, 2021 till date, there had been an increment in GUSSS membership contributions largely due to the appointments of some 105 new senior members who joined the scheme within the period.  There were, however, three members on leave of absence who have become inactive members of the scheme. 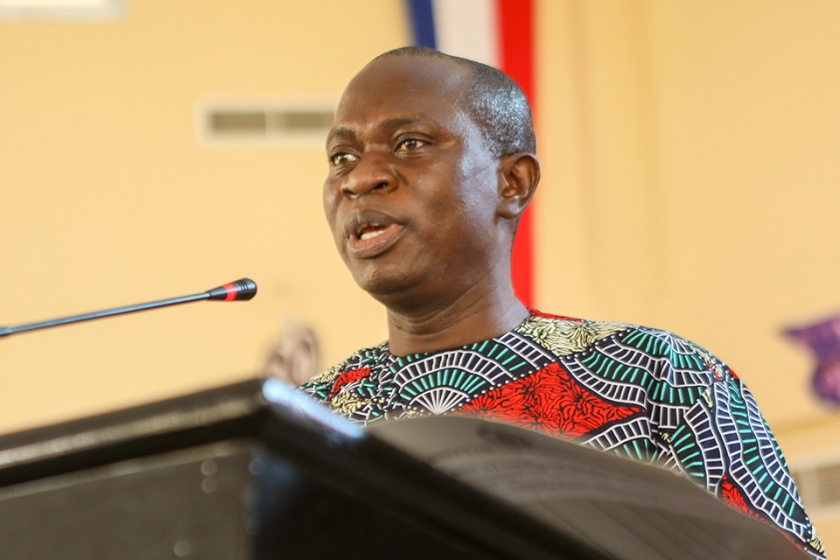 He hinted that an amount of Gh₵ 644,076.23 has been paid as death gratuity to beneficiaries of a member and a pensioner who sadly died during the period under review. He gave more insight on the short-term investment the scheme is running, which has caused a significant growth of approximately GHS10.6 million as a result of interest income capitalized and additional funds invested.

Explaining the reasons behind the reduction in GUSSS loan balance as of 31st March, 2021, he emphasised that it was due to the ban on GUSSS loans the scheme had undergone since 1st January, 2020. He, however, said that payment of existing loans had been going on without any problems.