The University of Frankfurt, Germany has concluded a Memorandum of Understanding (MOU) with the University of Education, Winneba (UEW) to promote languages education and deepen a long standing agreement between the two institutions. The MOU was signed on Monday, March 13, 2017 at the Council Chamber.

In his welcome address, the Vice-Chancellor, Professor Mawutor Avoke expressed his delight at seeing to fruition a conclusion to the agreement with the University of Frankfurt. He underscored the relevance of such partnerships to the University’s development. He added that the partnership will help to enhance the image of UEW through the preeminence it gives to the study of languages.

Prof Avoke observed that “it is very helpful for the institutions to collaborate to create a platform for learning new things in terms of methodology for teaching and the contemporary trends in the study of languages.” He stressed the need for both parties to show maximum commitment in the implementation of plans outlined in the Agreement.

The leader of the delegation of the University of Frankfurt, Prof. Dr. Rainer Vossen (Acting Head of the Department of African Studies), was happy about the finalization of the Memorandum of Understanding. He observed that it was an important step towards developing a fruitful and a prosperous relationship between the two institutions. He was optimistic that the agreement will succeed considering the levels of commitment shown from its initial stages of implementation.

The Principal of the College of Languages Education, Prof. Ephraim Avea Nsoh, was hopeful that the MOU will stand the test of time and will deepen ties between the two parties. Again, he commended the teams involved for their hard work and efforts in bringing this partnership to reality.

The Dean of the Centre for International Programmes (CIP), Prof. Johanne Yaw Sekyi-Baidoo, expressed worry that some Memorandum of Understanding signed gets muted. However, he gave the assurance that UEW was going to work hard to ensure that this MOU does not become in-active. He advised both institutions to have operational plans which will support their work. 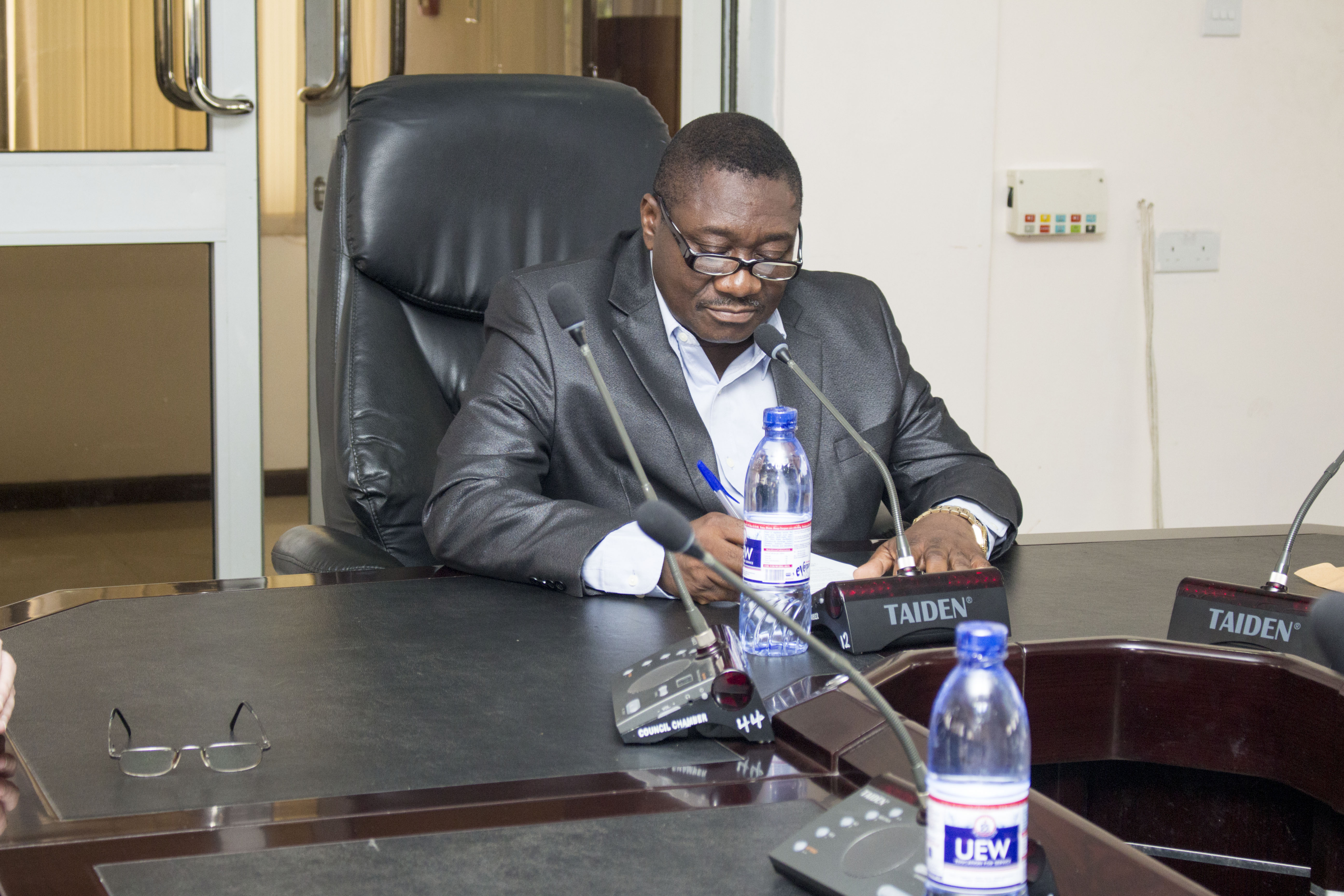 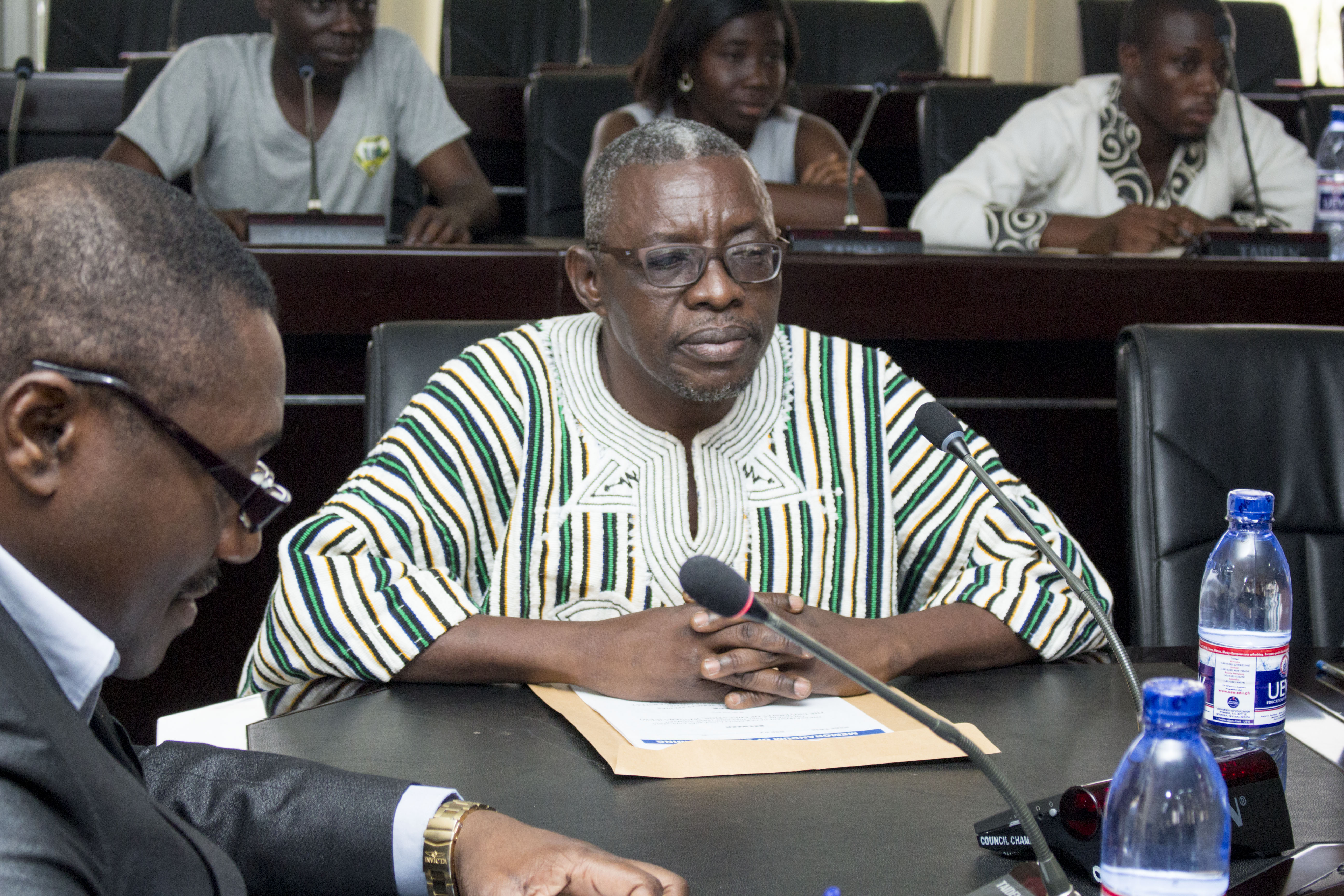 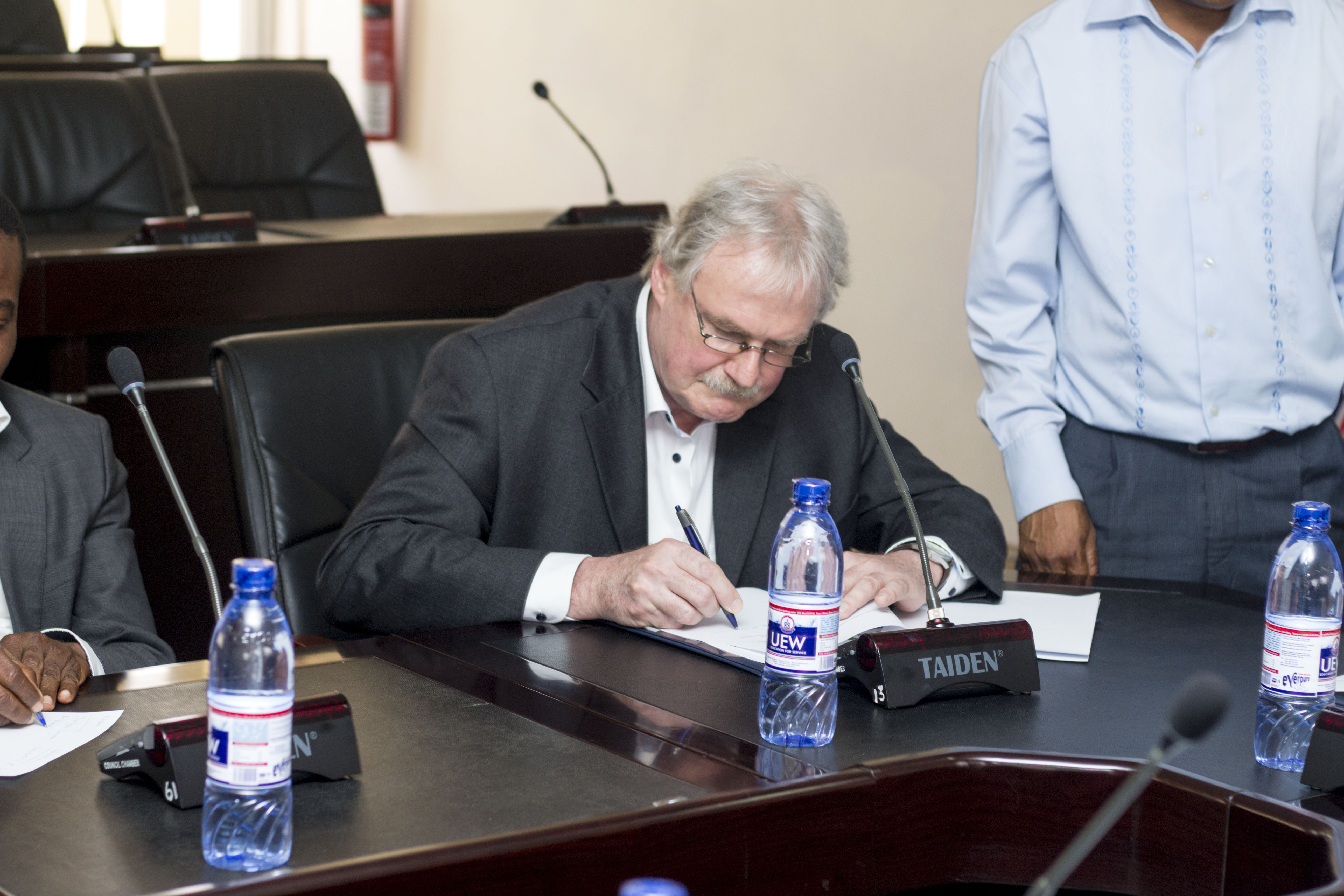