The University of Education, Winneba (UEW) Chapter of the Tertiary Education Workers Union-Ghana (TEWU-GH), on Friday, August 19, 2022, swore in the newly elected executives of the union at the North Campus Mini-Conference Hall.

Speaking on behalf of the Vice-Chancellor, Prof. Mawutor Avoke, Prof. Ofori-Birikorang, congratulated the elected executives on their success and the entire membership of the union for comporting themselves to ensure peaceful elections. 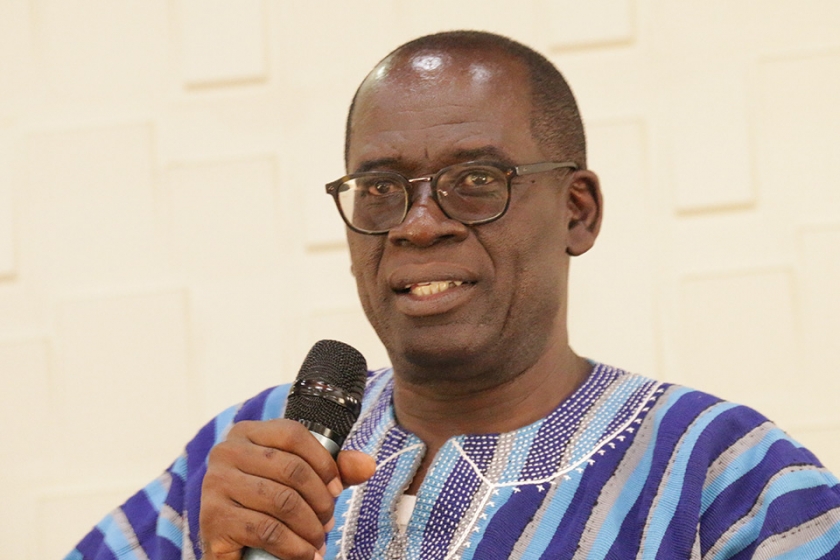 Prof. Ofori-Birikorang urges the newly elected officers to work assiduously towards improving the working conditions of their members

He pleaded with union members to work with the leadership and resolve union-related disputes amicably to preserve the existing peace and unity among members for the expansion of the union and the university as a whole.

Prof. Ofori-Birikorang implored the newly elected officers to listen to the concerns of members and to continue working and advocating for improved working conditions on their behalf.

Mrs. Wilhelmina Tete-Mensah urged union members to embrace the culture of unionism, saying that doing so would ensure the union's success and achievement of its common goal.

She further encouraged members to support their leadership to work effectively for the good of all. She expressed management's commitment to addressing the union's concerns 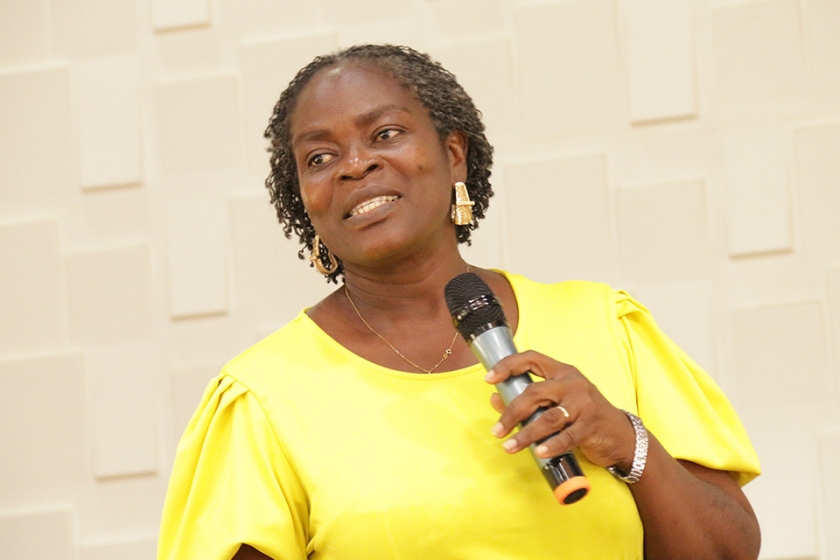 In an interview with the media, the Chairman of the Union, Bro. Ebenezer Ofori-Atta, promised to increase the loan threshold from GH₵200 to GH₵1,000 for members to enable them to start projects.

“Concerning pension benefits, we’ve realised that there is Tier 3 beyond Tier 1 and 2. This is something dear to my heart. I intend to explore its possibilities with my executives to cushion members from hardship,” he assured. 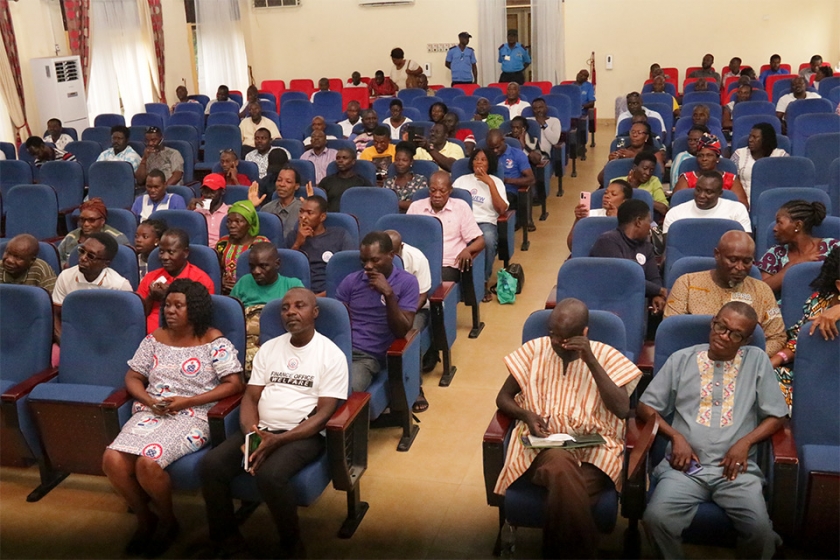 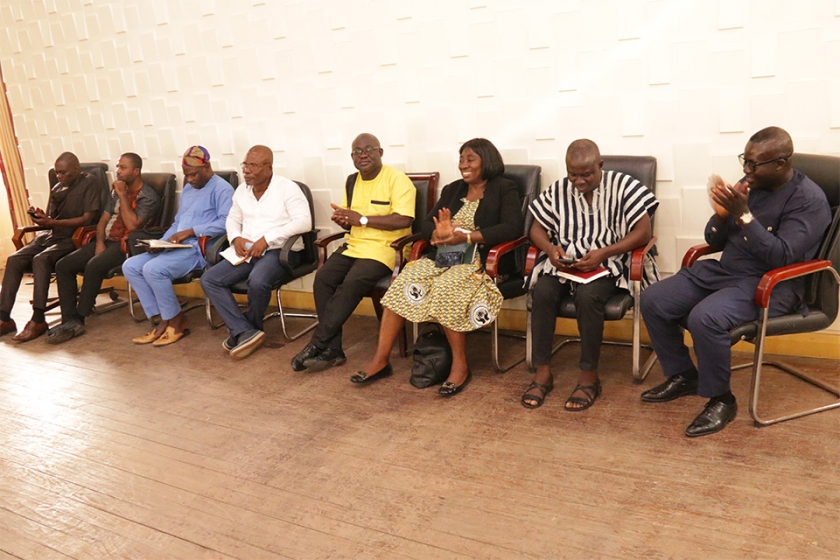 Bro. Ofori-Atta revealed that the union plans to build some apartments to reduce the accommodation burden on members. He hinted that the union had consulted some investors and Management had also assured them of lands in Winneba and Ajumako, to kick start the project. 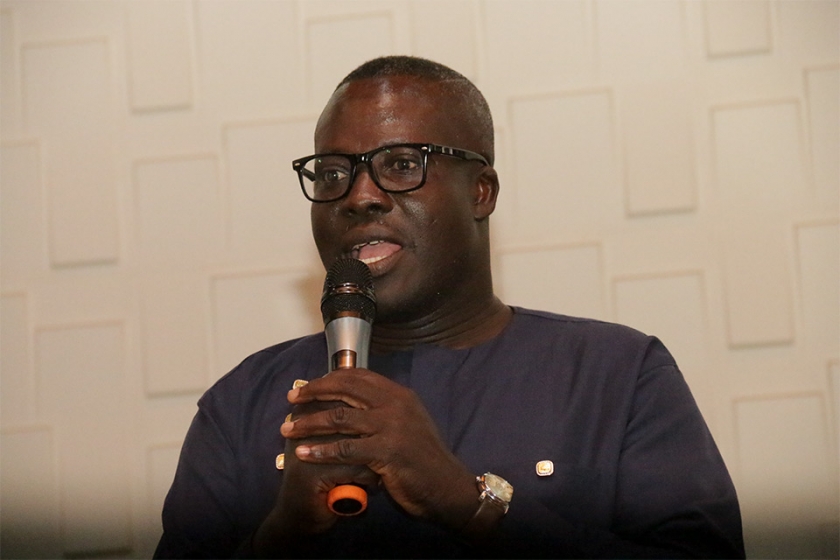 Chairman of the Union, Bro. Ebenezer Ofori-Atta, indicates that plans are underway to better the lives of union members

The ceremony was also attended by other local executives from the University of Ghana, University of Cape Coast, University of Professional Studies, and Kwame Nkrumah University of Science and Technology. There were also fraternal messages from other sister unions such as the Ghana Association of University Administrators (GAUA) and Senior Staff Association – Universities of Ghana (SSA-UoG).