A colourful closing ceremony to climax the event was attended by the Vice-Chancellor of the University of Cape Coast (UCC), Prof. Joseph Ampiah Ghartey and the Pro-Vice-Chancellor and Chairperson of the Local Organising Committee (LOC), Prof. Dora Francisca Edu-Boandoh. The Vice-Chancellor expressed delight with the level of talents on display at the games and thanked the LOC for a wonderful work done despite the short notice within which the Commitee was called into action concerning the games. 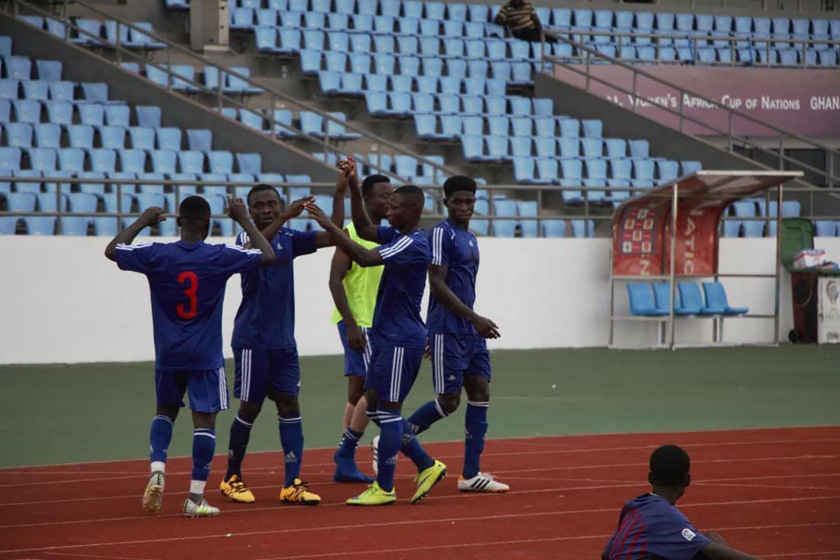 Some jubilant athletes celebrating their victory

The grand finale for football saw UDS locking horns with UEW but UEW lost painfully by two goals to nil derailing the team’s dream of annexing the gold medal in men's soccer for the second successive time. UG also beat UENR to third place by two goals to one.

Abdul Majid Abdul of UDS was adjudged the best Men's Soccer Player for the Games while David Abagna also of UDS and a professional footballer with Wa All Stars stole the Goal King award with a total of seven goals. 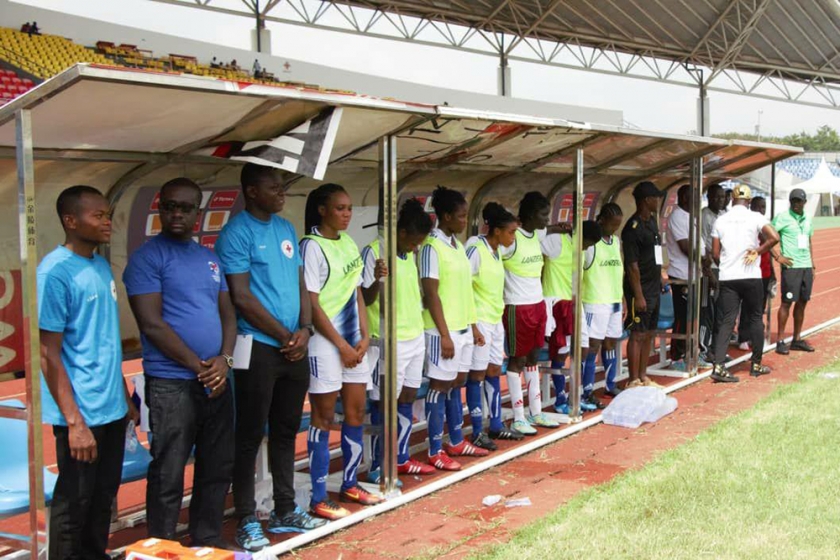 UG received the GUSA flag to host the year 2020 GUSA games. In attendance was the Registrar of the University of Education, Winneba (UEW), Surv. Paul Osei-Barima Esq and other Registrars from sister Universities. 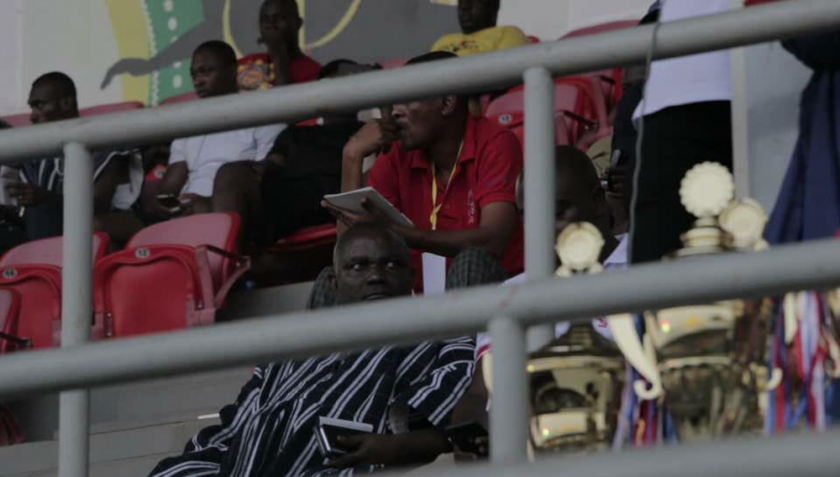 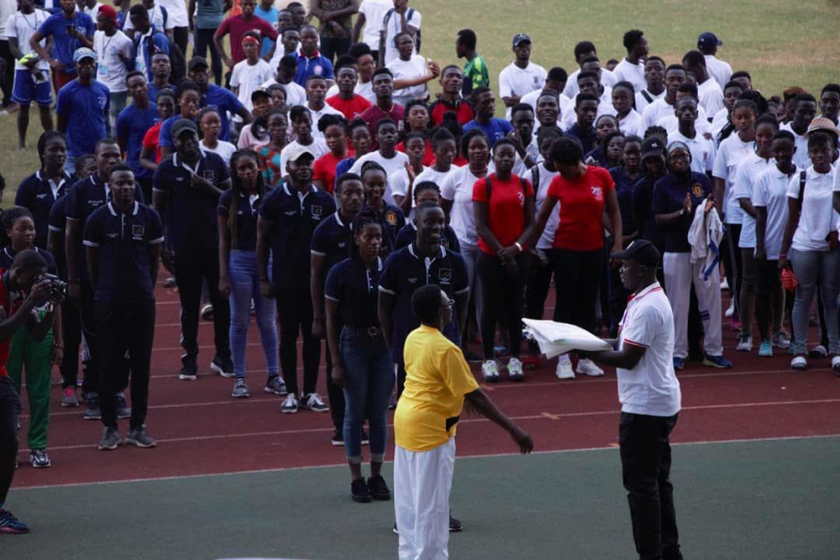 Note Enoch Adofo and Oppong Bright Kwaku of UEW, and Opoku Shadrack of UCC were disqualified on grounds of false start.