The Deputy Commissioner of Police at the Ghana Police Command and Staff College, DCOP Charles Torkor, led a 3-man delegation to pay a courtesy call on the Vice-Chancellor and the Management of the University of Education, Winneba on 28th March, 2017.

The Deputy Commissioner of Police, DCOP Charles Torkor expressed his gratitude to the Vice-Chancellor and the Management team for accepting to meet them. He used the occasion to express his desire for UEW to assist them offer tailored career courses to build the capacities and competencies of staff at the College. He noted that the career courses will improve their capacity to enable them respond to crisis situations. He stressed that it was imperative for the police college to ensure that staff advance in their career development.

His call, he noted, was because UEW was an established institution, recognized for running quality courses in diverse areas including human rights; hence the hope that the College will be mentored by the University in the running of such short courses.

The Vice-Chancellor, Professor Mawutor Avoke congratulated the DCOP for his appointment at the Police College. He noted that, UEW has a Center for Conflicts, Human Rights and Peace Studies (CHRAPS) and also it was the practice for the University to form partnerships with institutions to mentor them for growth. He stated that “the Police College was in a very unique position to articulate the programme espoused and UEW has the staff to support the running of the course.” He added that, in the event that, the existing programme at CHRAPS does not meet the specific need of the College, then the Police College could come out with the content for the programme and also decide on the layers of the collaborations such as in the awarding of degrees or certificates, support in terms of human resource, and whether the course will be accessible to those in the Police service only.

On his part, the Registrar of UEW, Dr. C.Y. Akwaa-Mensah noted that similar discussions have been held in the past years but had lacked implementation. He suggested the need to concretize discussions and work out modalities to support the initiative. In his words, “it should not just be discussions but implementable actions.” He further stated that, this concretization will help the two institutions have an arrangement that will work for the collaboration. He stated that it would be good to find out what already exist in other public institutions such as Kofi Annan Peace Keeping Center and the Ghana Armed Forces Staff and Command College in Accra, so that similar layout could be fashioned for the partnership.

Representatives from the Police Command and Staff College present at the meeting included: Chief Superintendent O.K. Amevenku (Director of Studies), and Superintendent S. A. Okanta (Coordinator of Administration). 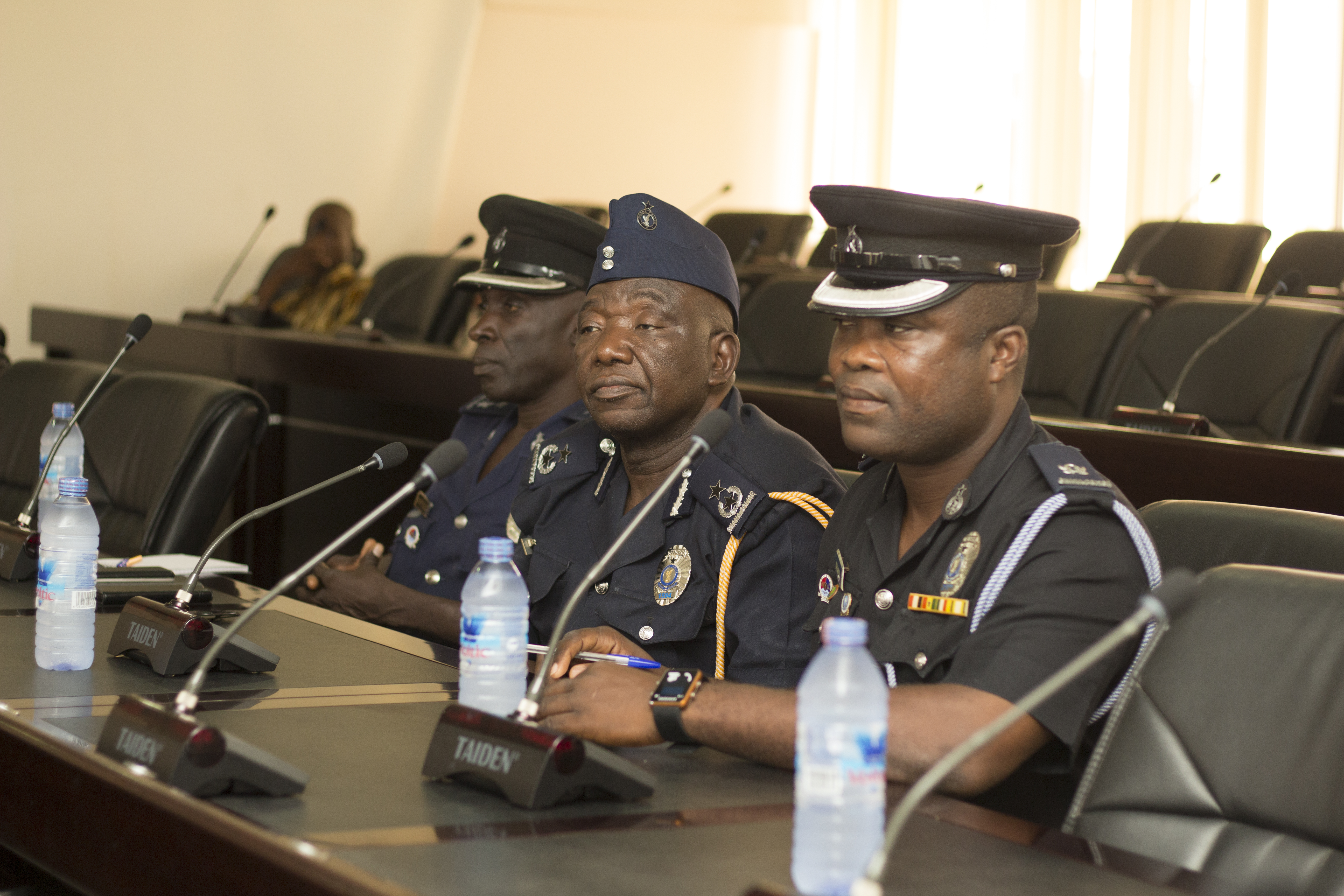 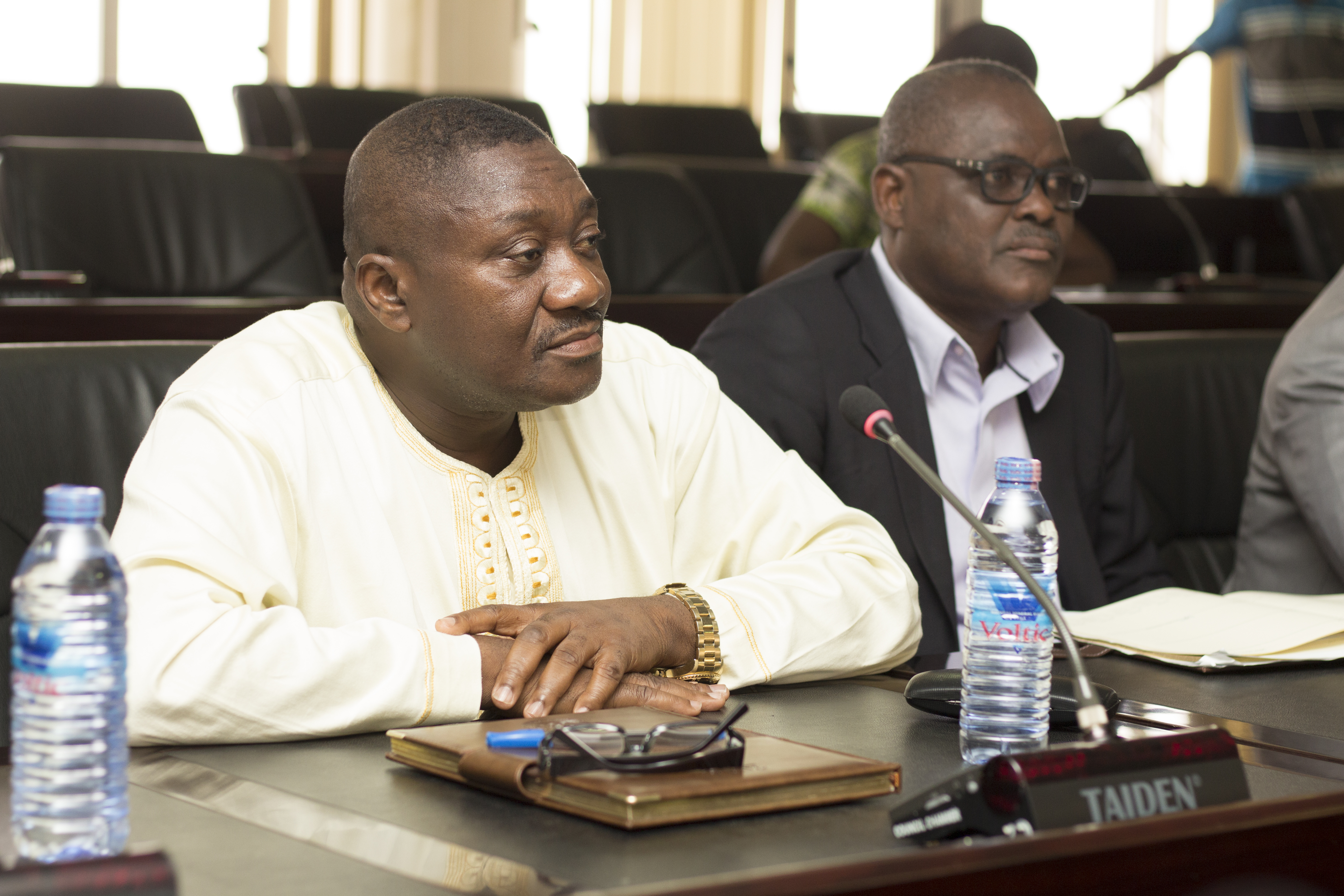 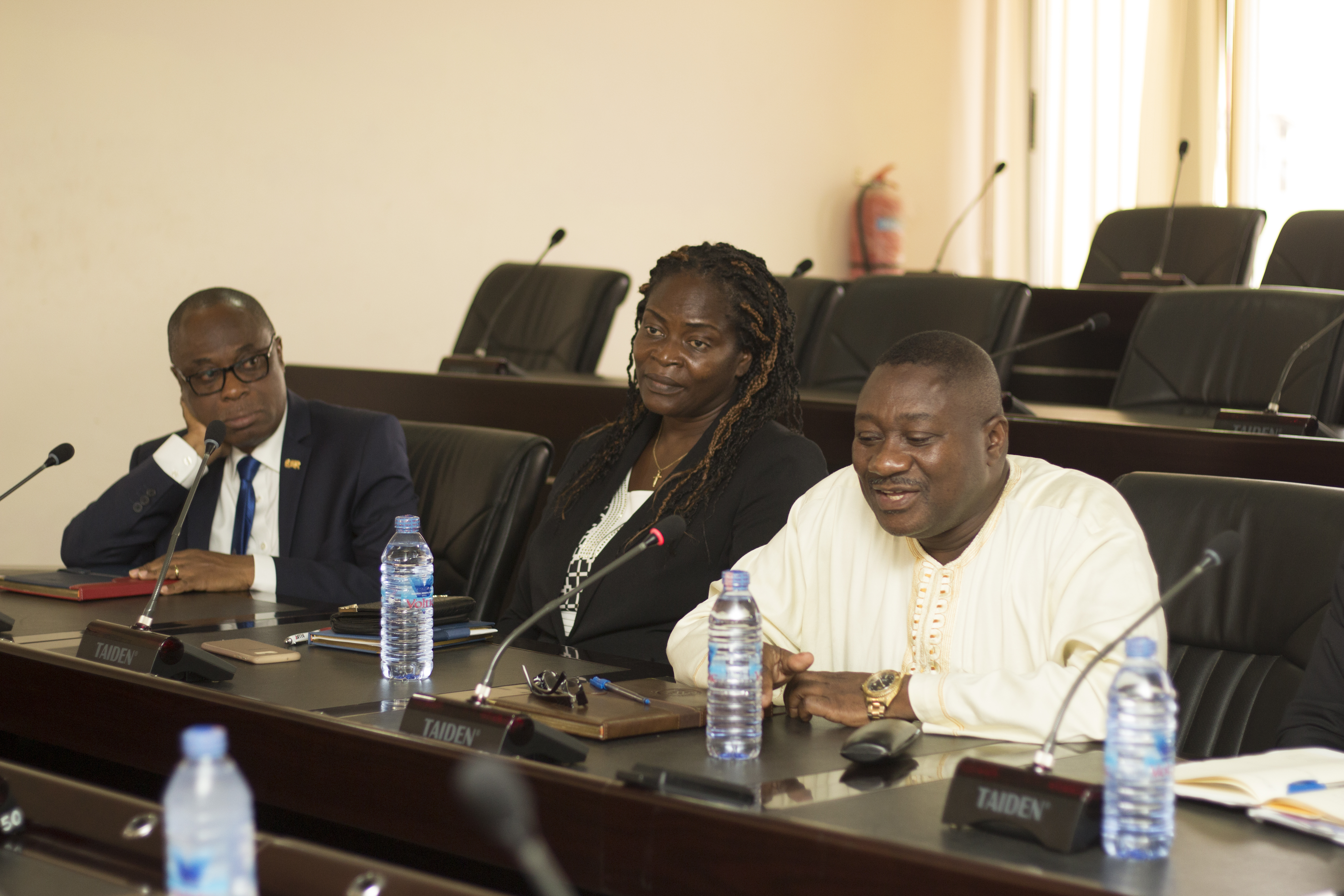 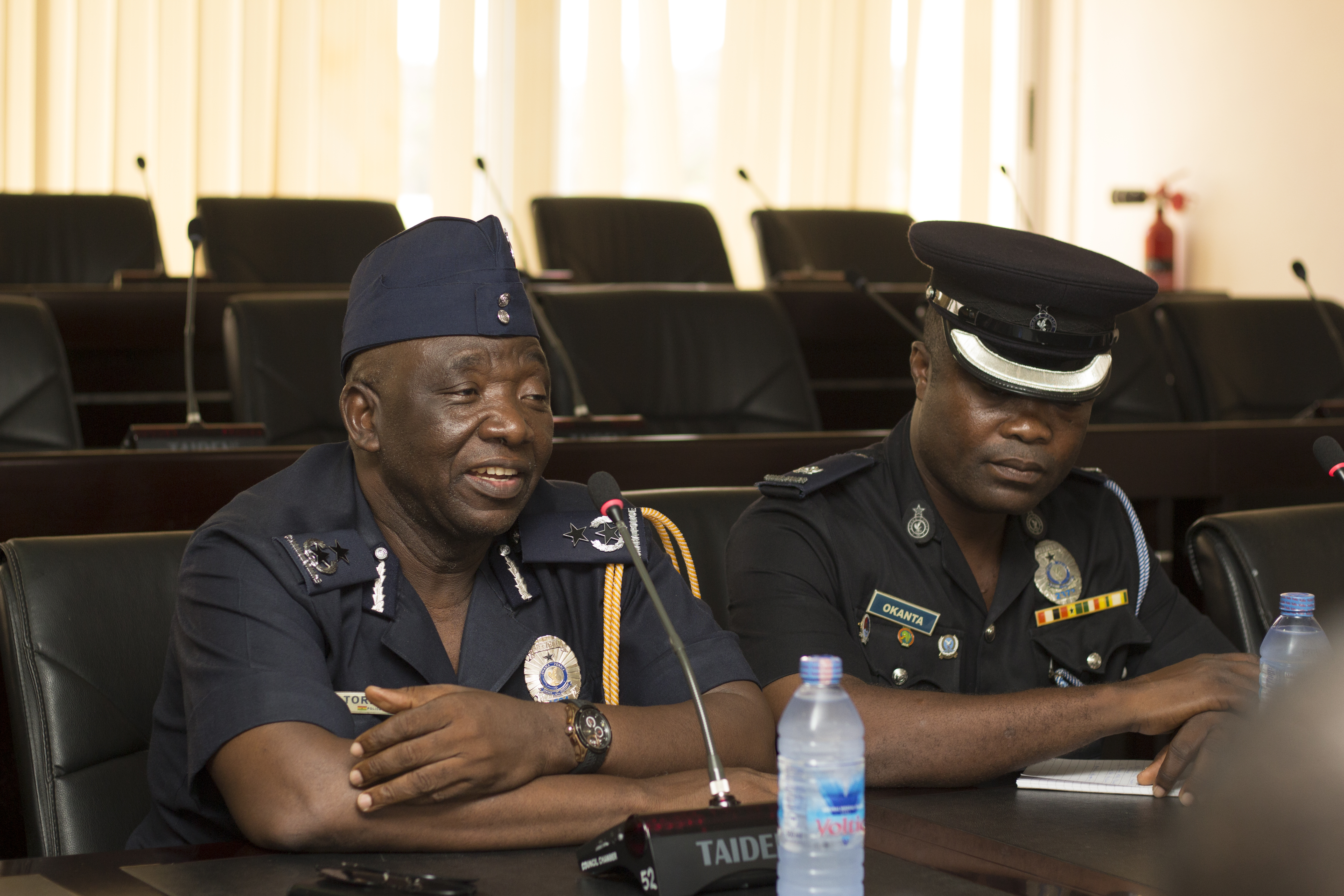