The Congress, which took place at the Jophus Anamuah-Mensah Conference Centre, North Campus, Winneba, was graced by dignitaries such as the Omanhene of the Effutu Traditional Council, Neenyi Ghartey VII; the Director-General of the Ghana Tertiary Education Commission (GTEC), Prof. Mohammed Salifu, who represented the Vice-President of the Republic of Ghana, His Excellency Dr. Mahamudu Bawumia; and the Municipal Chief Executive of Effutu, Hon. Alhaji Zubairu Kassim.

Speaking as the Chair for the opening ceremony, the Principal of the College of Languages Education, Ajumako, Prof. Dominic Kwaku Danso Mensah, who represented the Vice-Chancellor, Prof. Mawutor Avoke, expressed delight that the congress was being held at UEW. 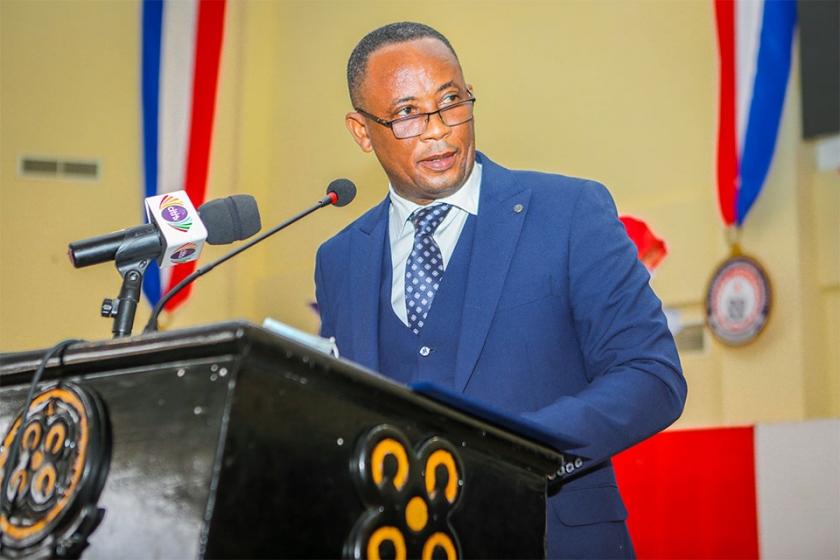 Prof. Danso Mensah indicated that the theme for the congress was very apt because, as student leaders, they would encounter situations where their integrity would be put to the test in their line of work. He added that the privilege of receiving tertiary education is meant to equip students with the necessary skills to act as state watchdogs. He, therefore, charged students present to be change-makers who can stand up to the fight against corruption.

Mr. Felix Donkor, President of the Student Representative Council, UEW, in his address commended the Management of UEW for making the necessary arrangements to make the congress a memorable one. He entreated participants to make good use of the University’s facilities.

Dr. Bernard B. B. Bingab, Dean of Student Affairs, UEW, urged students to present a united front regardless of their different political affiliations in the fight against corruption. He also advised them to avoid all forms of conflict during their stay at the university. 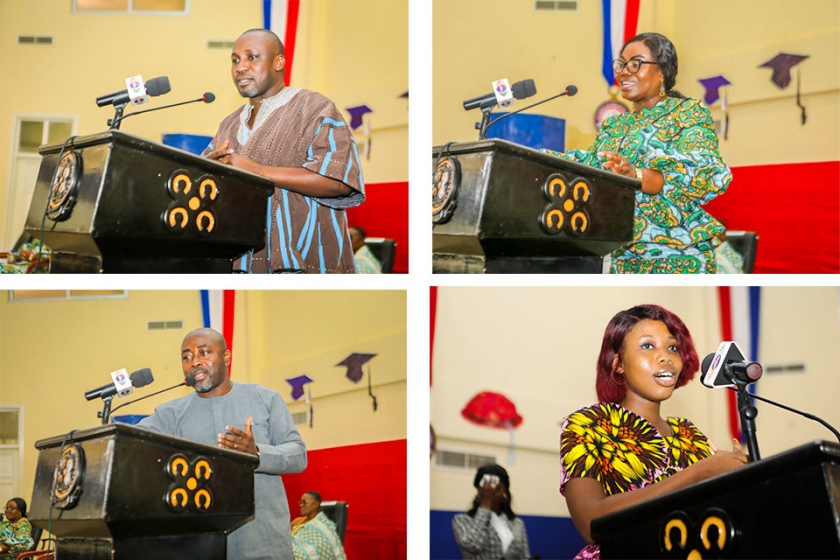 COP Tiwaa Addo-Danquah underscored the importance of students’ efforts in the fight against corruption. She encouraged them to undertake anti-corruption seminars, symposiums, and courses that are relevant in helping eradicate corruption.

Prof. Darteh asked student leaders to spearhead the fight against corruption and serve as positive role models for their followers. “You are the leader, and on every path you take, your followers follow suit. All of you here have a greater responsibility to eradicate corruption”.

Ms. Pearl Kwadade shared her experiences as a student leader and highlighted some tips that could help reduce corruption in Ghana. "I believe that if leaders do the right thing by involving experts instead of their mere affiliations, it will be a great step to fighting corruption." She also pleaded with student leaders to appreciate the dangers of corruption and related issues and to remember that their primary responsibility is to the people, not themselves. 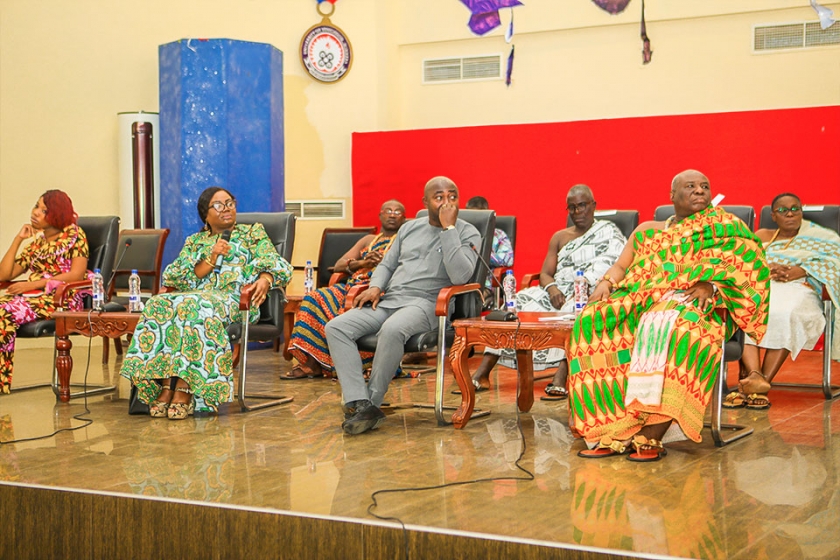 A cross-section of invited guests 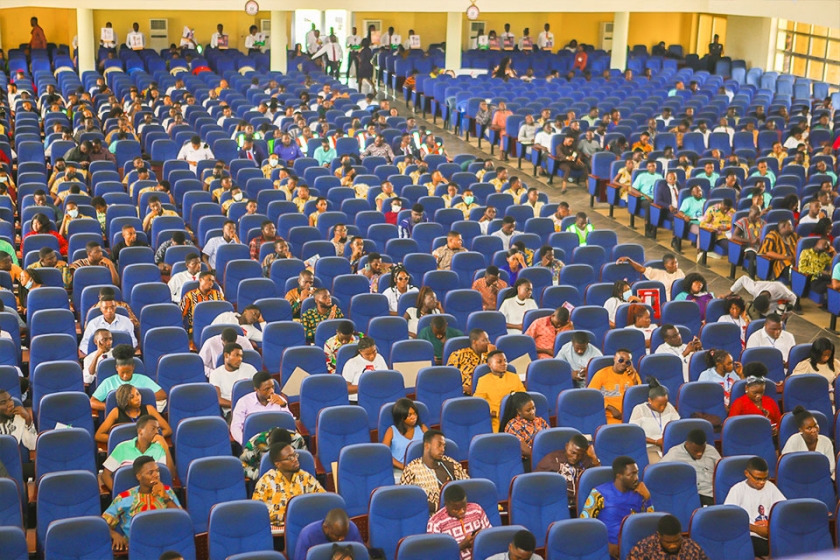 A cross-section of students who participated in the conference