The University of Education, Winneba has held its annual Sports Awards and Dinner Night to honour its distinguished Sports men and women who have excelled and lifted the name of the University high in all their respective sports disciplines. The awards and dinner night which took place on the night of Saturday 13th May, 2017 was organized under the auspices of the Office of the Amalgamated Sports Clubs of the University.

The Registrar, Dr. C.Y. Akwaa-Mensah who served as chairman, congratulated all awardees on behalf of management. He said the awardees deserved more than what management was able to offer but believed it is a step toward better awards in the near future for sports men and women. He stressed the need for the establishment of a Sports Directorate to offer better welfare services to sports men and women.

A level 300 student of Health Physical Education, and Recreation Sports (HPERS), Ms.Ayishatu Umar, an athlete who received a special award expressed her heartfelt gratitude to management for the award and encouraged her colleagues to give out their best to help lift high sports in UEW.

The event was graced by Prof. Jonathan O. Ammah (Dean, School of Graduate Studies) who represented the Vice-Chancellor, the Chairman for Amalgamated Sports Clubs, Dr. Vincent Adjahlie-Mensah, College Registrar for College of Languages Education, Ajumako, Mr. Francis Narh Akrono and other Deans and Officers of the University. 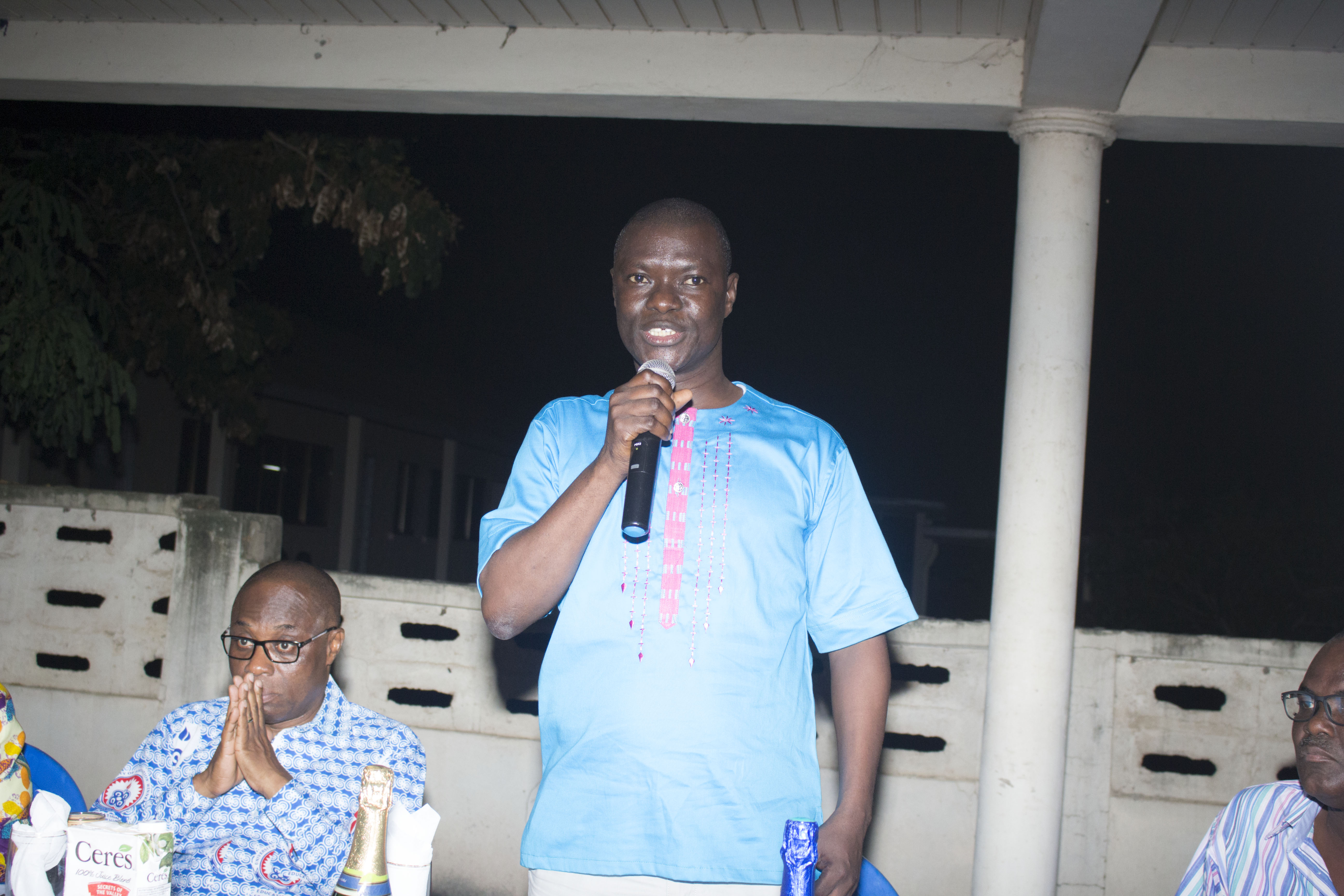 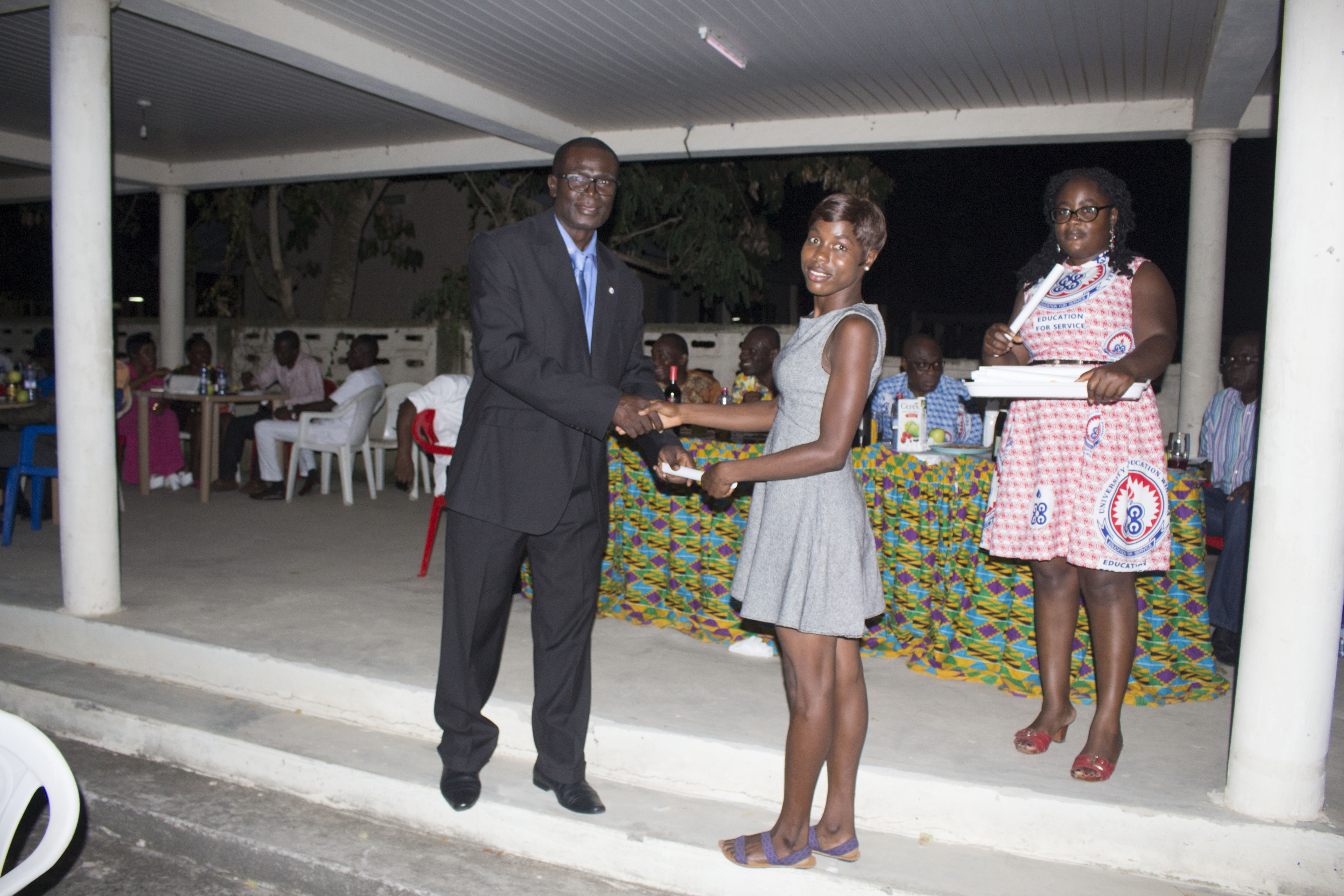 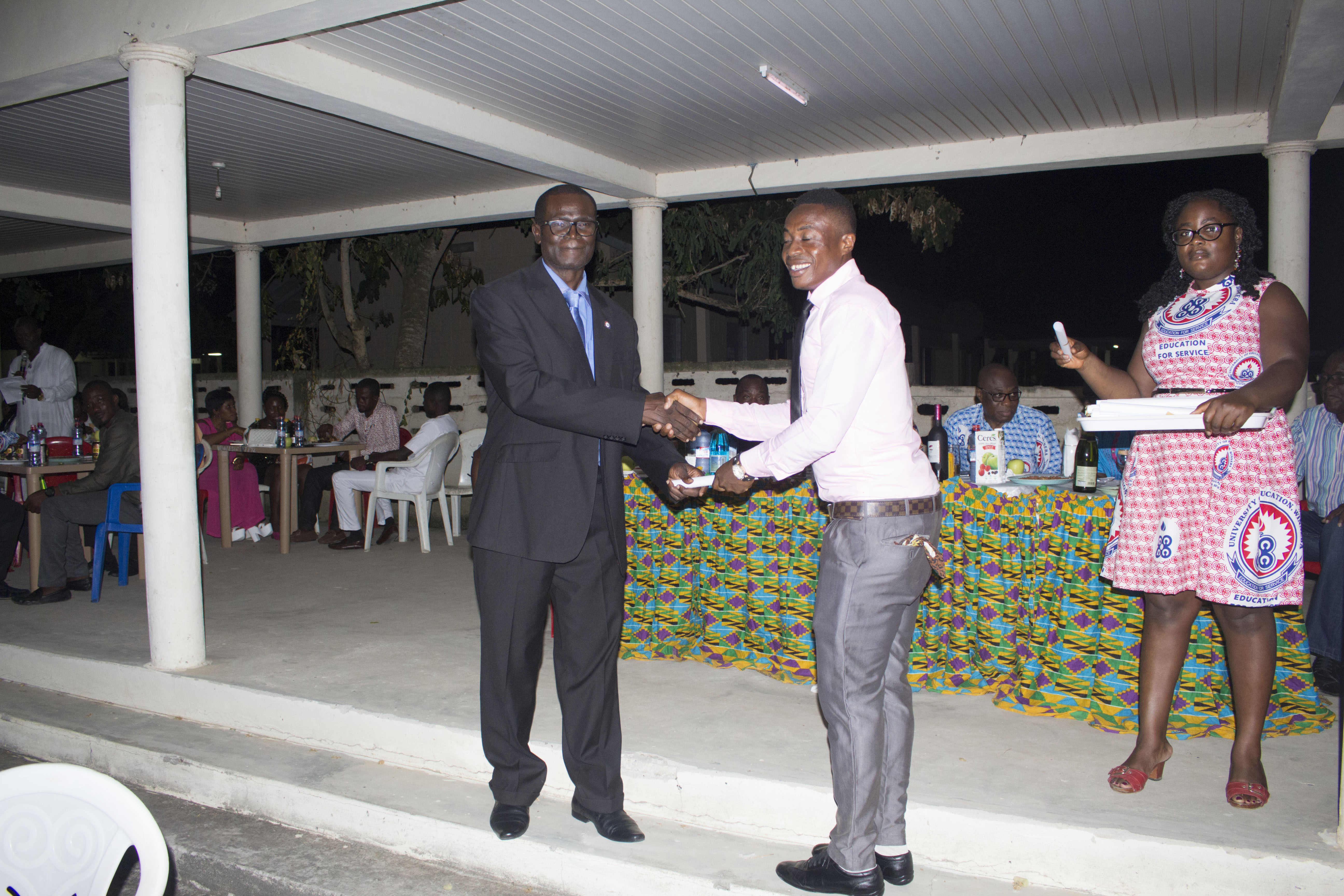 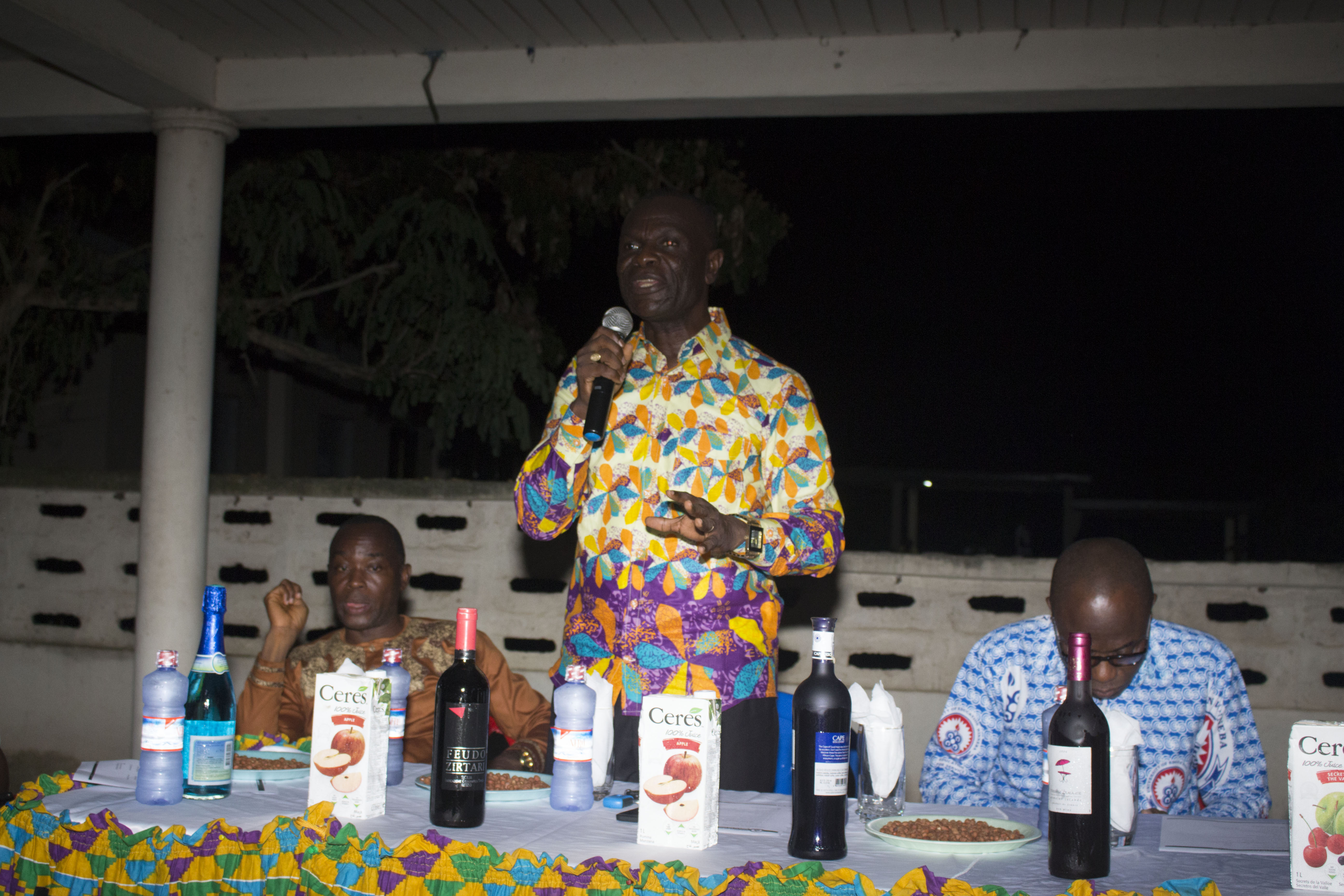