UEW to Establish a Campus at Atekyedo – Finance Officer

The Head of Finance, University of Education, Winneba (UEW), Dr. Theophilus Senyo Ackorlie, has announced the university's intention to replace its former campuses in Kumasi and Mampong with a full-fledged campus at Atekyedo, a suburb of Winneba.

According to him, the new campus would feature all the facilities of a university, such as accommodation for the students, lecture halls, offices, faculties or schools, a principal, college registrar among others.

The Finance Officer was addressing the elders of the Atekyedo community in Winneba during a courtesy call on them on Thursday, July 7, 2022. 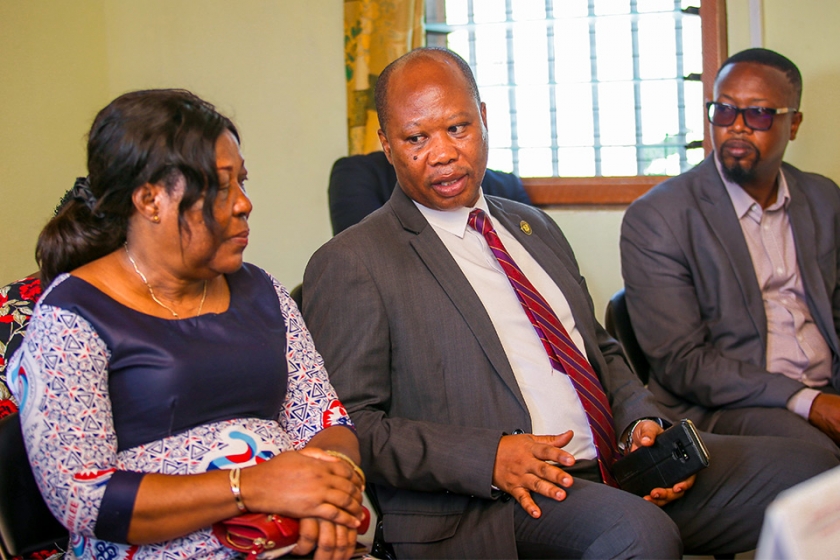 "We are grateful to Neenyi Kojo Sey II and his entourage for their role in preserving for us, the land we acquired 24 years ago. The fact that all three of our Winneba sub-campuses are currently full speaks volumes about our sincerity. Since the University has multiple campuses, we are very determined to build a fully-fledged campus at Atekyedo," he averred.

Dr. Ackorlie assured the elders of some development to be kick-started on the parcel of land soon. He implored the elders to provide the University with additional lands for more projects and infrastructure to open up the area and create more jobs for people to facilitate the growth of Simpa. 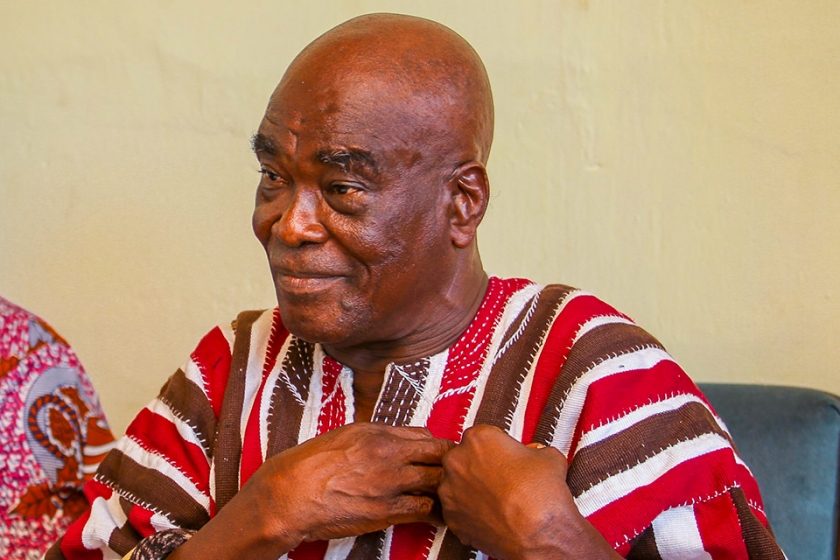 The Head, University Relations Office and Media, UEW, Dr. Obaapanin Oforiwaa Adu, on behalf of the University, presented assorted items to the Elders of Atekyedo in accordance with custom. 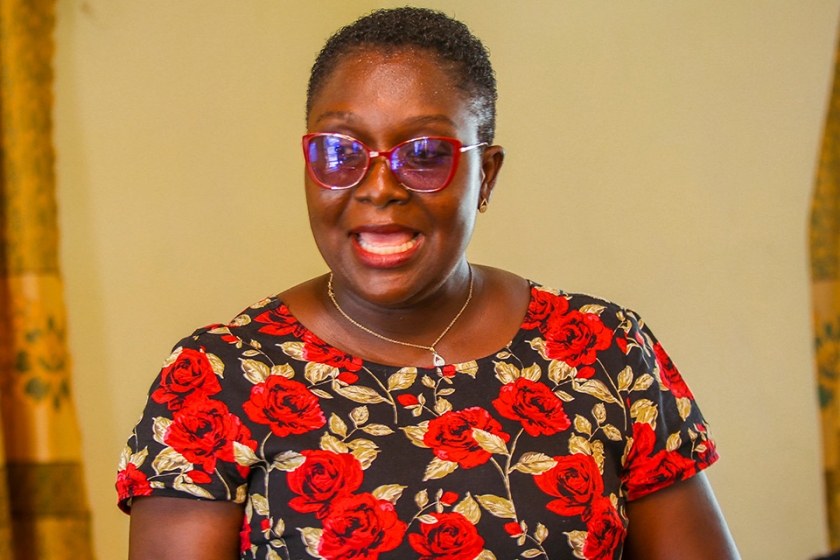