Service Personnel at UEW to be Oriented

The Division of Human Resource (DHR) of the University of Education, Winneba (UEW), is gearing up for orientation of all National Service Personnel (NSP) rendering their service to the country at the Institution.

As part of the core mandate of DHR to effectively manage the institution’s human resources including NSP, it has assured the University’s Media Relations Department that plans are underway for NSP to undergo orientation to gain better insight into the rudiments of UEW as an institution and to adequately prepare them for the task ahead.

Junior Assistant Registrar at DHR, Mr. Isaac Darkoh, pointed out that the NSP would be taken through career-oriented topics that would be useful to them even when they complete their service. “Previously, we discussed topics like the role of National Service Personnel in UEW, channels of communication, punctuality and regularity, judicious use of resources, settling into work by the NSP, the career of the NSP and national development. We may repeat some of these topics and also bring on emerging ideas such as the issue of self-employment, digitalisation and many more.

“I expect the service personnel to put into practise everything they would be taught so that at the end of the service, even if they are not employed permanently by the institution. They can become their own bosses,” he averred.

He explained that the delay in this year’s orientation is as a result of the lateness in posting and the fact that some final year students were yet to complete at the time of their posting. 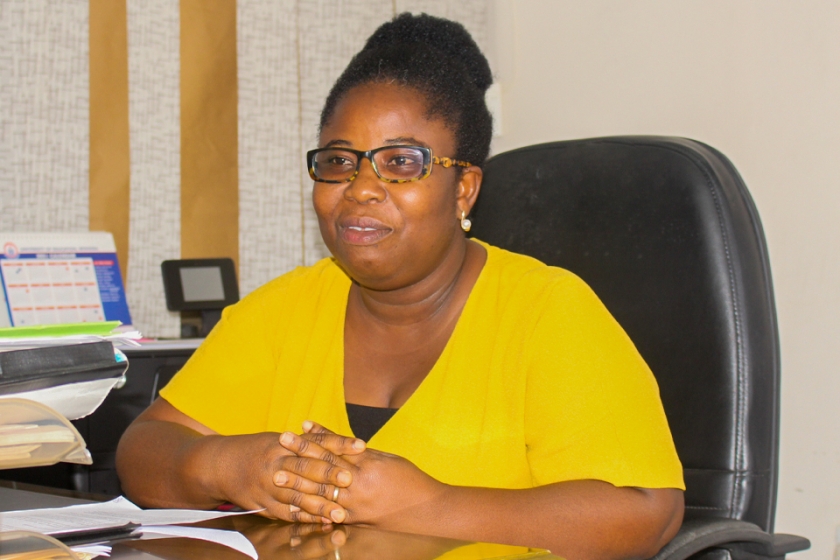 The Employee Relations Officer, DHR, Ms. Patricia Kaitoo, confirmed that arrangements for the orientation were set.

Ms. Patricia Kaitoo said that service personnel needed to know, particularly the essence of confidentiality in a corporate environment such as UEW and such critical issues are handled during the orientation. “The University system is such that you cannot just get up and speak to anybody or pick information from an office and send it across to any other person”.

Ms. Patricia Kaitoo revealed that currently, 330 personnel are at post. However, the University is expecting more.