A delegation from Gomoa Tarkwa in the Gomoa West District of the Central Region of Ghana, has paid a courtesy call on the Management of the University of Education, Winneba (UEW), to pursue collaborative links with the university.

The leader of the delegation, Hon. Bismark Baisie Nkum, disclosed the district’s readiness to make available 60 acres of land to the university for setting up a campus in the Gomoa West vicinity.

He was hopeful that the availability of such a facility in the district will provide its inhabitants with access to high-quality education and job openings while growing the local economy. 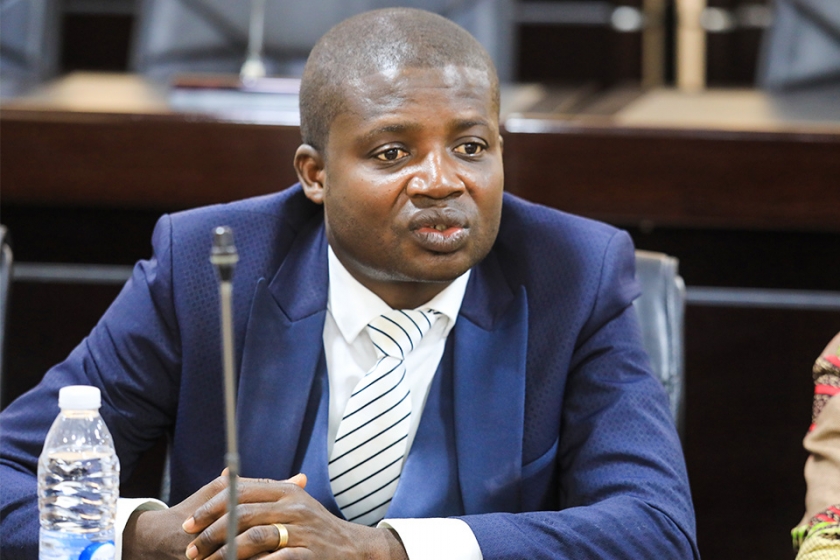 The District Chief Executive (DCE) for Gomoa West disclosed the chief’s intention to release extra acres of land to the university should the initial cooperation of 60 acres materialise.

"Ultimately, the community really is looking to expand. You know that when there is a university in your vicinity, a lot of young men and women come into the system. This has the potential of opening up your local economy and facilitate development. It even brings the government’s attention to the community. So, for instance, where you have poor roads, you get the opportunity of having your roads constructed. We are looking at the university as a core product.

“We have five senior secondary schools now; if we get a university campus in addition, we can also attract other investments into the district,” he said. 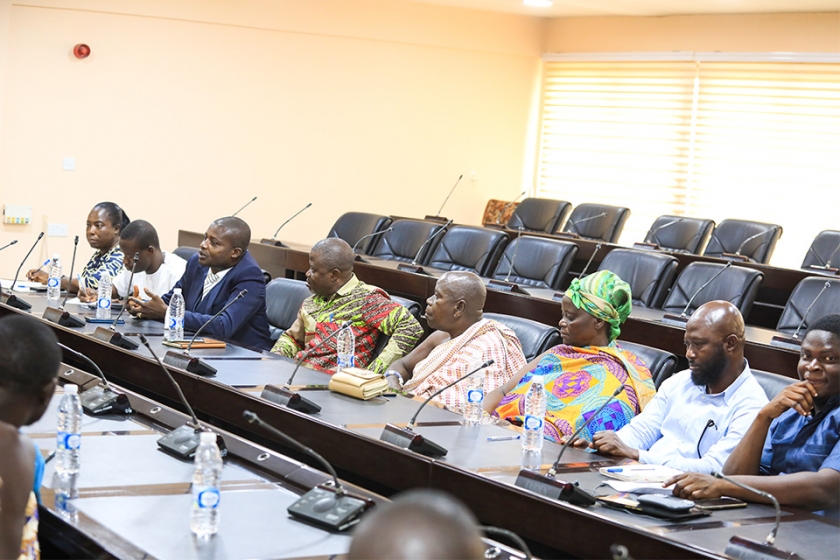 Hon. Baisie Nkum took advantage of the meeting to request the university to consider collaborating with the Gomoa West Educational Directorate as well as the Assembly to improve the district’s Basic Education Certificate Examination (BECE) performance.

“We are trying to improve upon our BECE performance, which we’ve done well by improving from 34% to almost 70%, but last year, we declined again to 61%,” the DCE revealed. 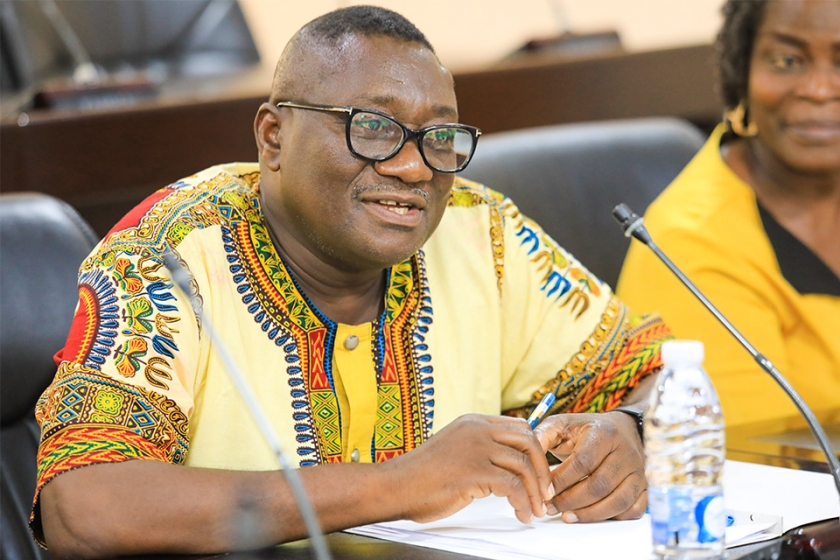 The Vice-Chancellor of UEW, Prof. Mawutor Avoke, assured the delegation of Management’s preparedness to ensure that the collaboration comes to fruition.

“We’ve taken notice of your initiative and I want to assure you that we will put together a technical committee to take all the necessary actions to finalise this win-win partnership. We will request that you also set up a committee that will liaise with ours to fast-track things,” Prof. Avoke stated. 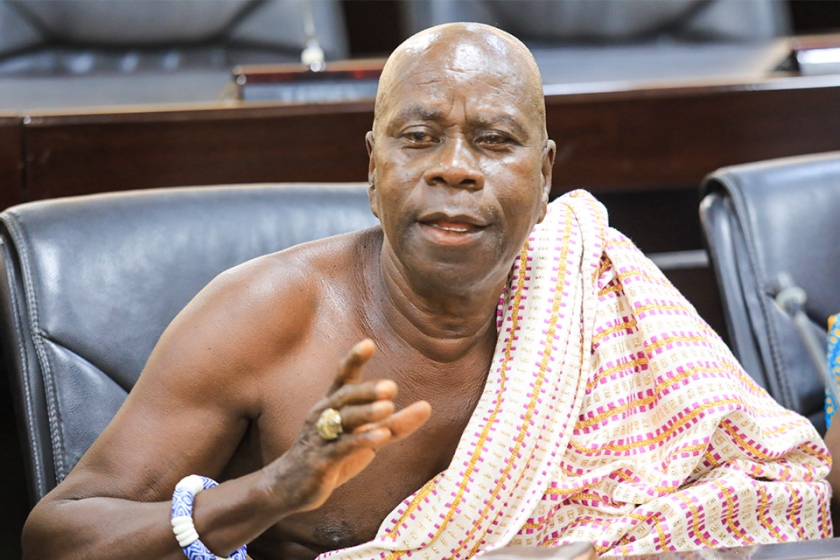 The Obaatan (Paramount Chief) of Gomoa Tarkwa, Nana Kotwe II, indicated his community’s desire to support the country in training competent and responsible citizens for a brighter future.

“If a university is established in Tarkwa, not only will it benefit the indigenes of Gomoa Tarkwa but the whole country will benefit. So, we are pleading with you to accept our humble request,” he appealed. 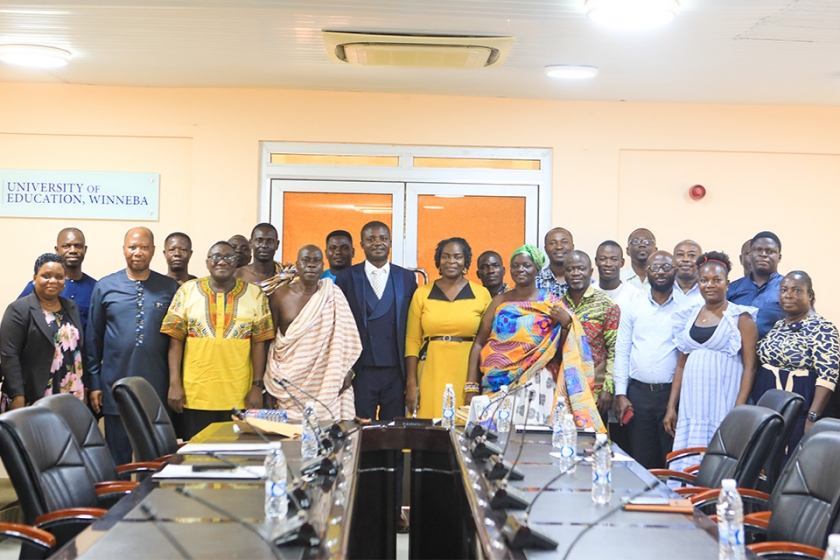