The Principal of the College of Languages Education of the University of Education, Winneba (UEW), Ajumako Campus, Professor Avea Ephraim Nsoh has said that the emergence of Gender Mainstreaming Directorate at the College has been helpful in propelling more women to leadership positions at the University.

He said his vision to have the unit at the College was essentially to help involve more women in the affairs of the university, adding that; he was happy to have achieved that dream.

Professor Nsoh said this at Ajumako on Friday 13th October, 2017, during a workshop for Junior Staff of the University on how they could upgrade themselves to earn promotion.

He revealed that the interventions of the Gender Mainstreaming Directorate at the College has created a platform for females to be enlightened and be more confident to compete with the males for position(s), adding; such competition has led to the success of the college.

“I am very excited that the Gender Mainstreaming Directorate in Winneba has joined our Gender Desk Officer to discuss issues of gender. As a College in a community like Ajumako and its surroundings, we are very much interested in gender issues and are ready to support in pushing forward gender interventions aimed at addressing gender representation gap on our campus and the community.” He said.

“The first thing we did was to initiate the process of setting up a Gender Office in Ajumako as we realized that we were the only College who lacked it but we are fortunate to have it now. The next item on the agenda is to support the student leadership particularly the Women’s Commissioner and all other women leaders to promote gender issues on our campus. Currently, the Women’s Commissioner has brought a proposal to put up a crèche or a day care centre for children on this campus which we are working assiduously on it.” He hinted.

The Acting Director of Gender Mainstreaming Directorate, Obaapanin Adu Oforiwaa expressed her joy for the opportunity given her to share and sensitize the Junior Staff of the University on gender issues.

She explained that gender was different from sex. She added that gender was not meant for women only but men as well. According to her, “sex is the biological identification of what determines masculine or famine whereas gender is society’s perception or view to recognize a male or a female.” She therefore, concluded that “sex is fixed while gender is subject to change”

Present at the event were the College Registrar, Mr. Francis Narh Akrono, Gender Coordinator, Ms. Cecilia Tomekyin and an Assistant Registrar at the Junior and Senior Staff Department of the Division of Human Resource, Ms. Patricia Kaitoo. 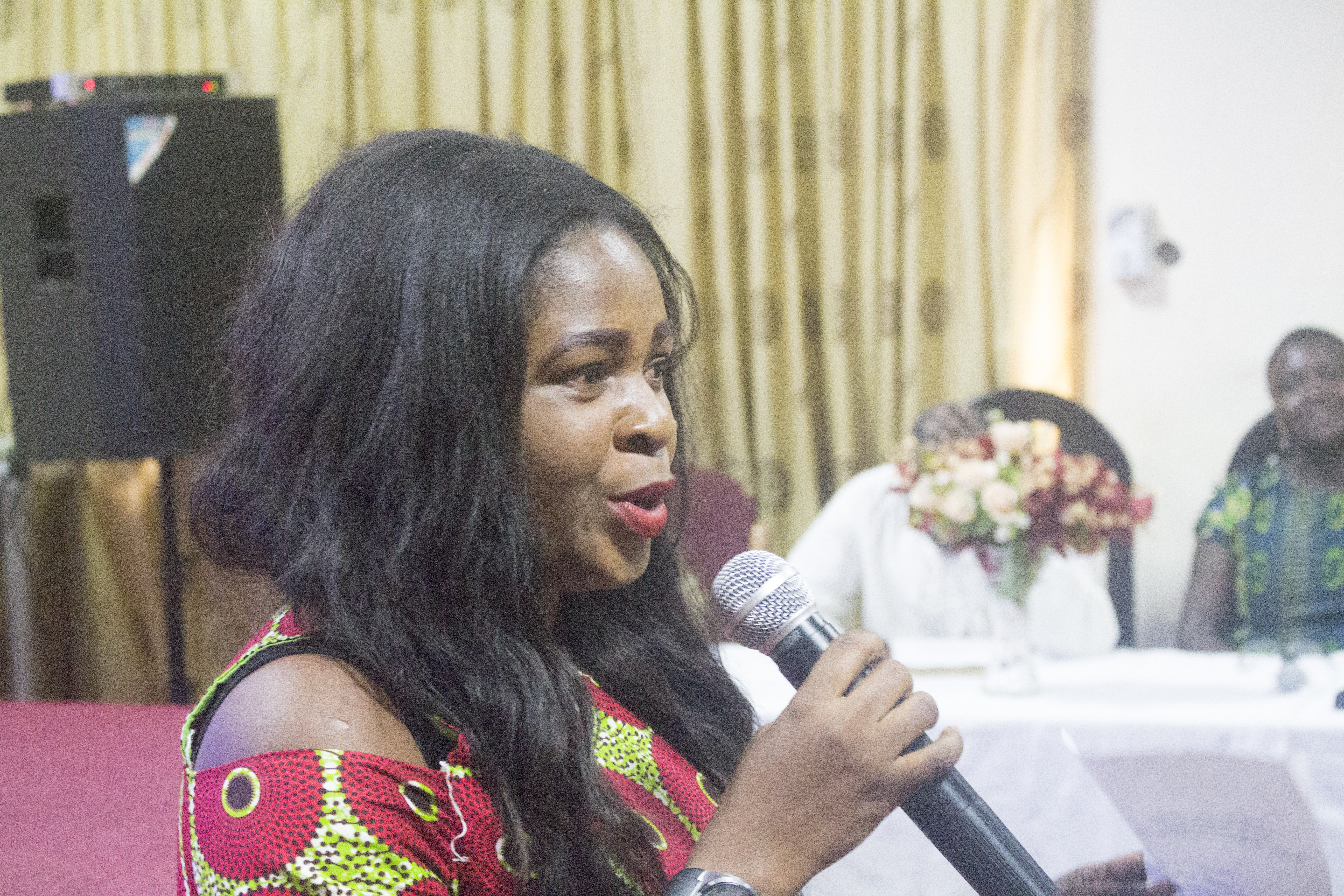 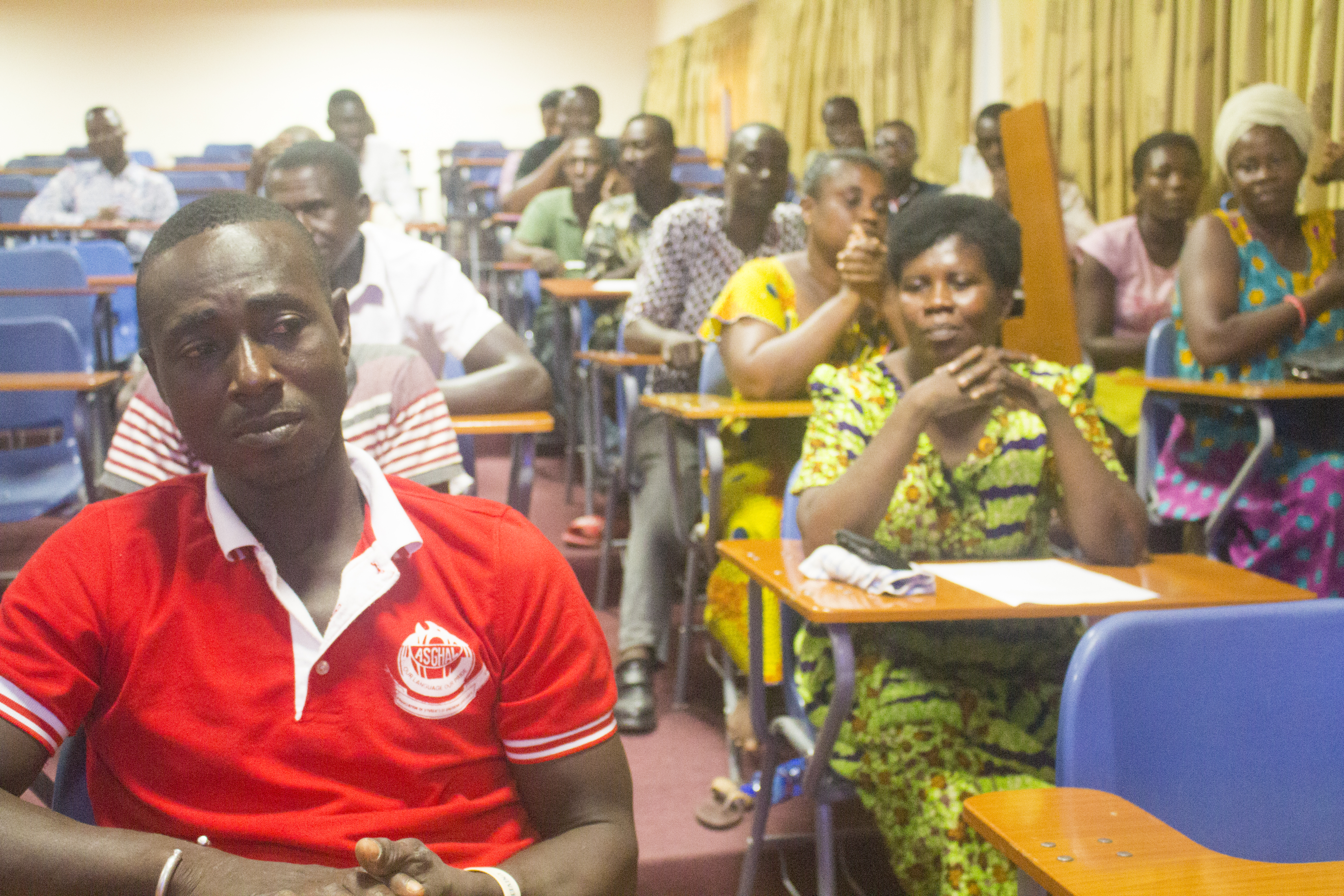