The Principal of the College of Technology Education, Kumasi of the University of Education, Winneba, Prof. (Ing.) Reynolds Okai, on behalf of the Vice-chancellor, Prof. Mawutor Avoke, has advised staff of the University to be committed to hard work and plan for their retirements in advance.

The Principal was addressing staff and guests at a colourful Send-off ceremony to mark the end of service for eight (8) retirees of the University. He recounted how the University started as a College in 1992 till 2004 when it gained autonomy with some of the retirees. He was full of praise for the retirees, adding that their dedicated service and commitment to duty has contributed immensely to the growth of the University to its current state. The retirees included; Mr. Alex Cofie, former Deputy Finance Officer who served the University for 23 years, Mrs. Cecilia Arthur, Snr. Assistant Registrar – Examinations, who served for 17 years, Mr. Franklin Benjamin Appiah, Lecturer-Department of Languages, who served for 15 years, and Mr. Anthony Amponsah, Lecturer – Department of Accounting Studies, who served for 9 years.

The others were; Mr. Benjamin Mordedzi, Lecturer – Department of Accounting Studies, Mrs. Vivian Boakye, Senior Library Assistant, who served for 8 years, Mr. Johnson K. Adzai, Assistant Security Officer, and Mr. John Owusu Achiaw, Chief Driver. On behalf of the retirees, Mr. Alex Cofie thanked the Principal and management of the University for the honourable gesture. He recalled how he started working in the Finance Department of the University with four other members, all of whom have passed on, giving praise to God for his goodness. He urged staff to be diligent and hardworking to attract the blessings of the almighty God. He said anytime their services were needed in the University, they would not hesitate to respond to the call. The retirees were presented with certificates of honour, citations and parting gifts. 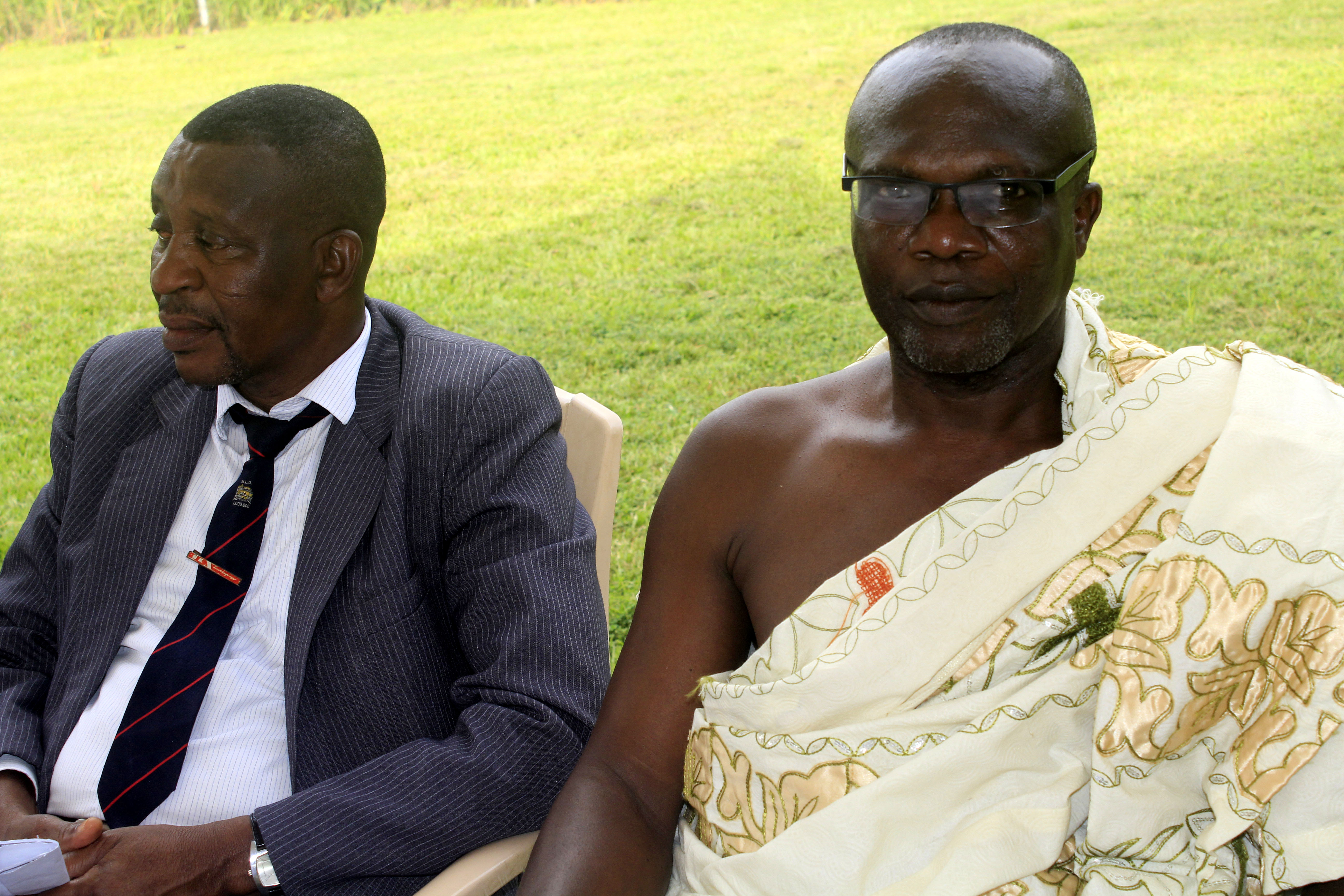 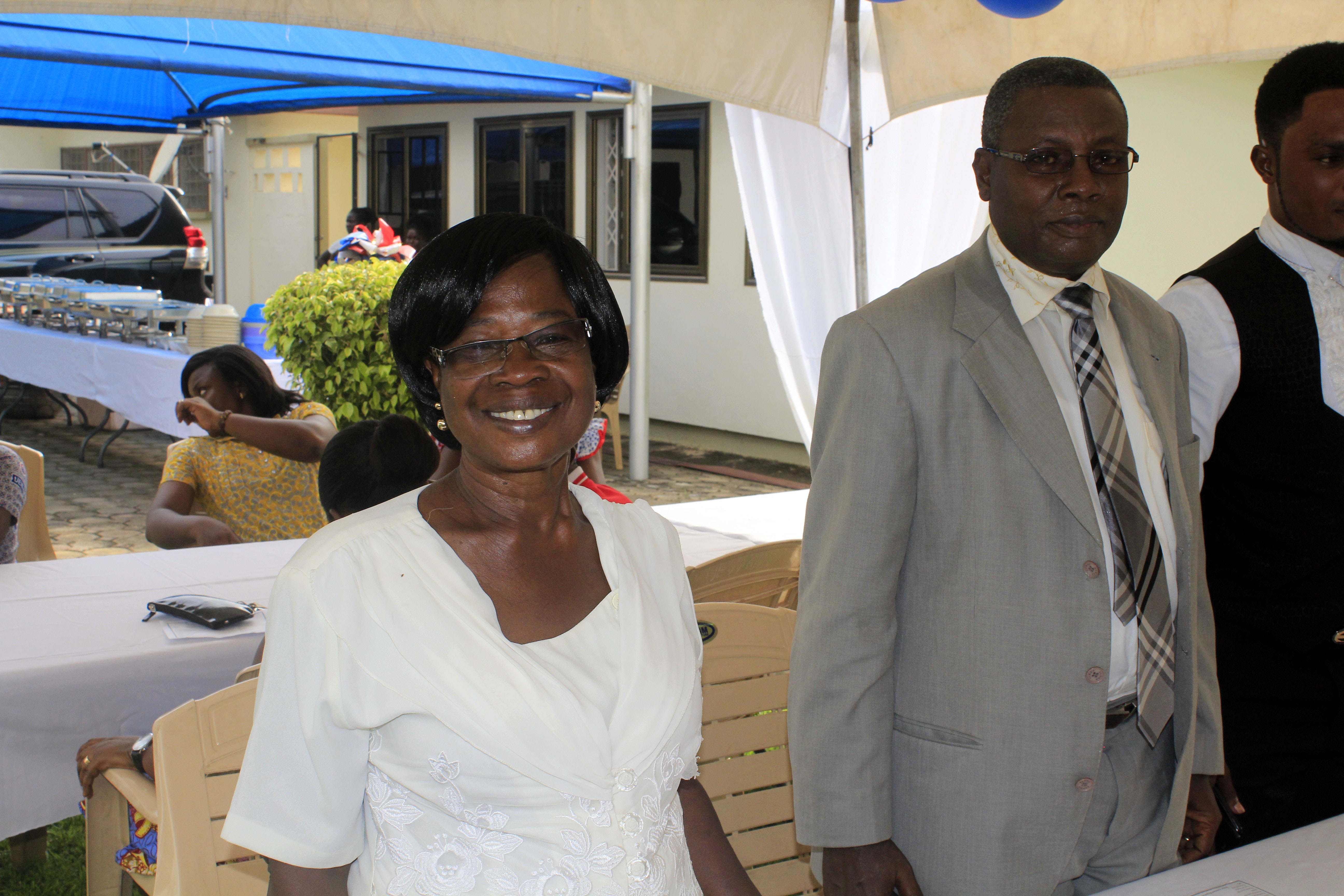 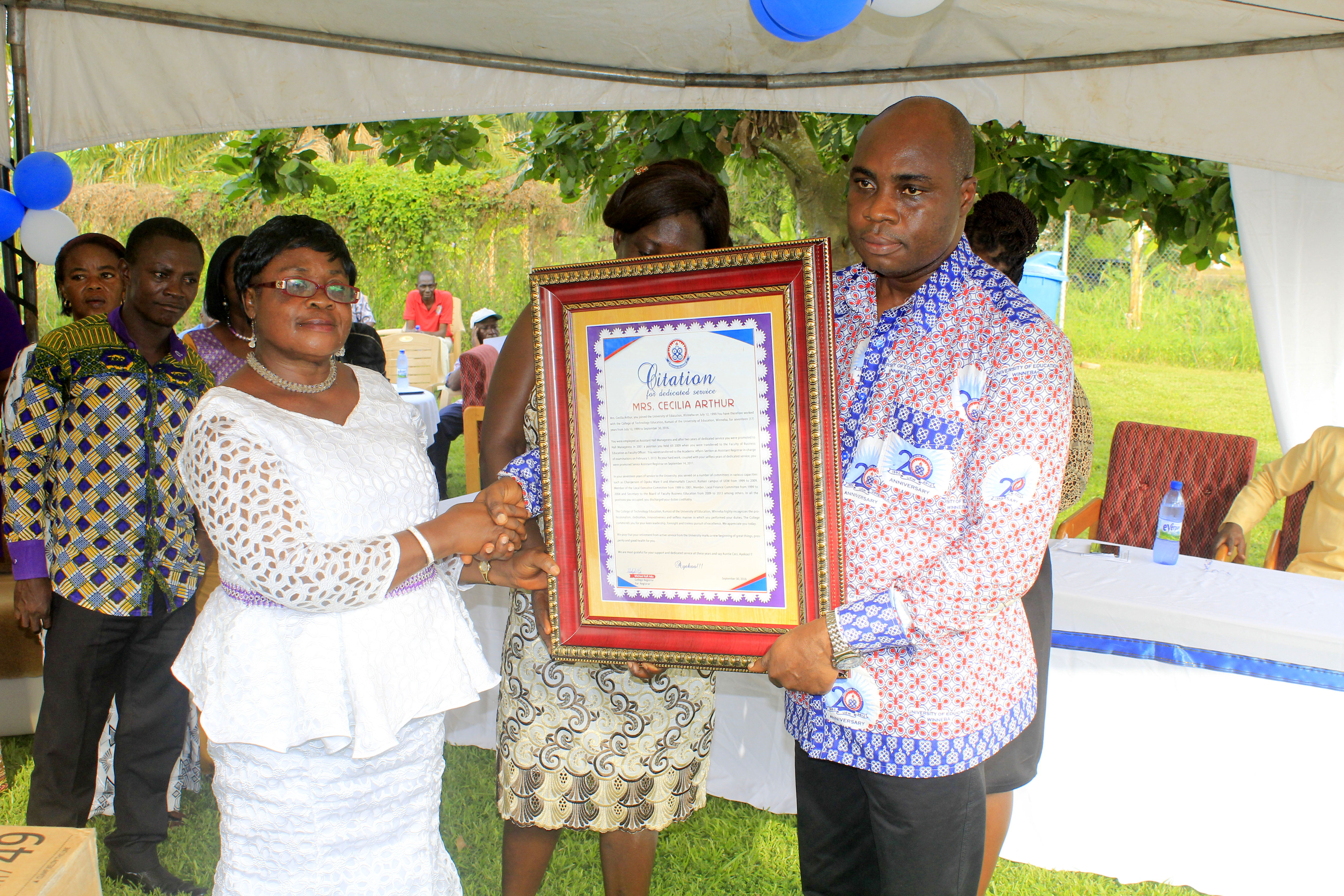 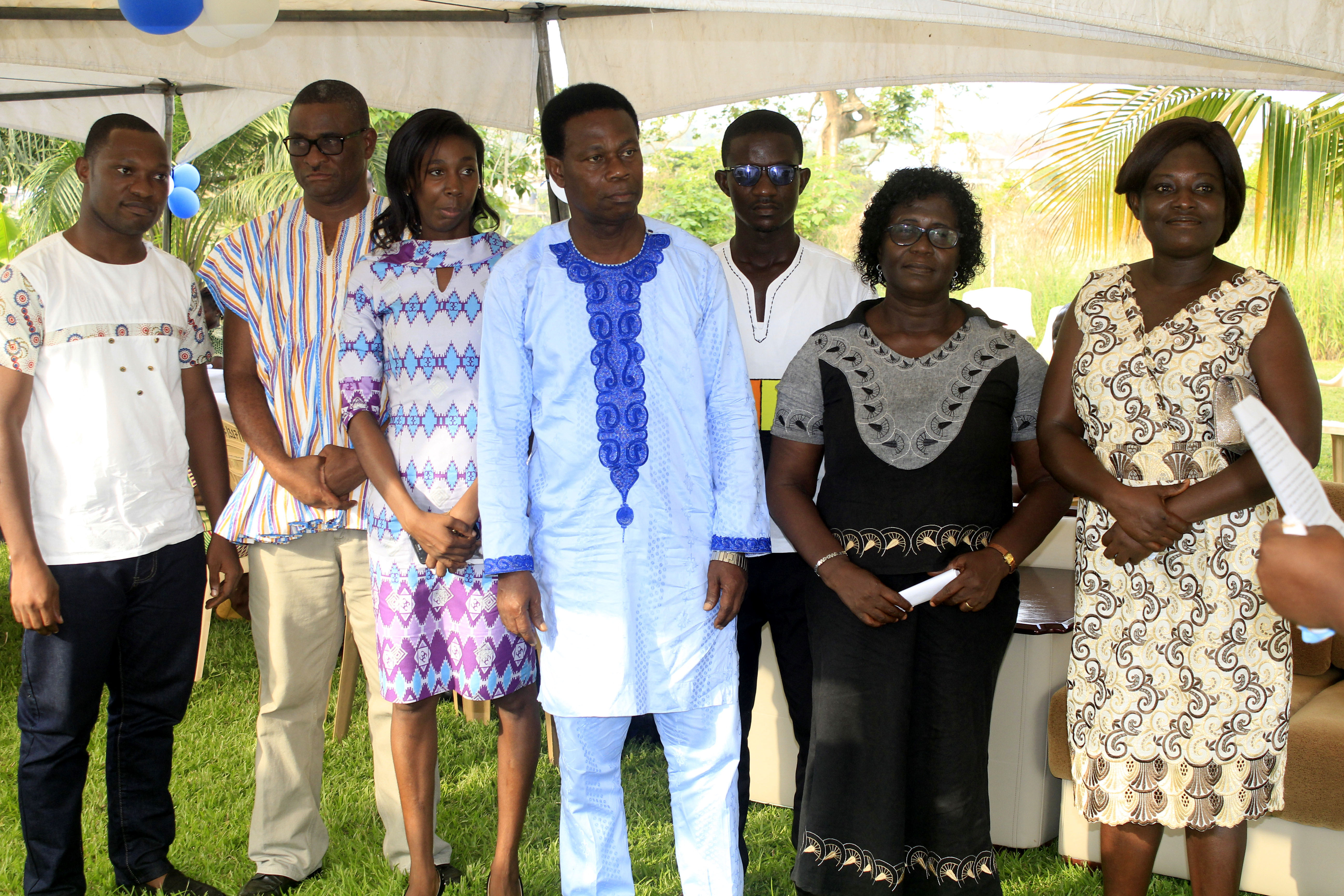 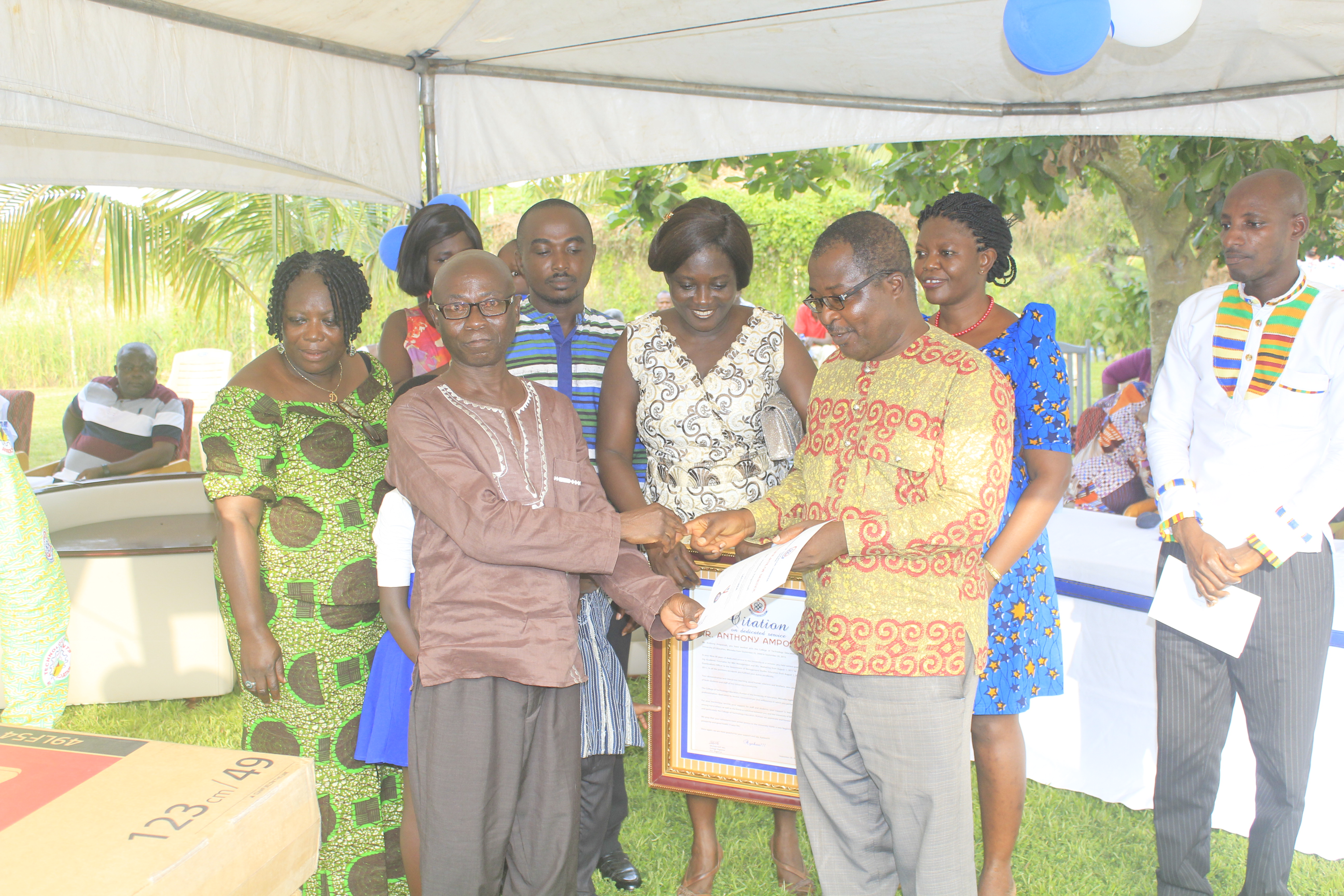