Department of Theatre Arts, University of Education, Winneba (UEW), has played host to pupils and students of Alswel Academy, a basic and junior high school in Winneba, on an educational tour to the Department.

The students and pupils of the Academy were at the Department to learn more about its activities and the various professions associated with the creative arts industry. 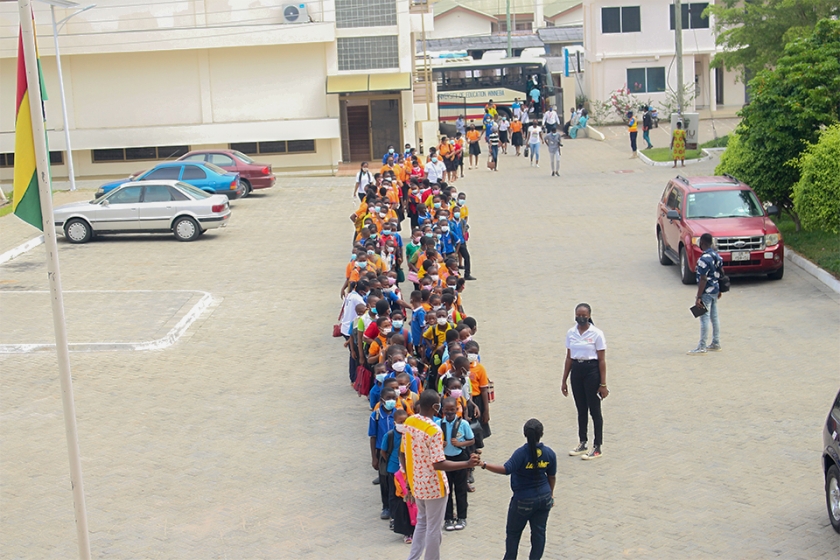 The pupils and students upon arrival at the School of Creative Arts, Central Campus

Welcoming the guests, Ag. Head of Department, Dr. Evans Asante, assured of a fun-packed tour while learning new things. He also encouraged them to ask questions to understand activities at the Department and happenings in the industry.

Project Director and Lecturer at the School of Creative Arts, UEW, Dr. Johnson Edu, summarised and outlined some of the new things learners discovered during their tour of the Department.

Dr. Edu disclosed that the tour exposed learners to the various facilities of the Department of Theatre Arts. 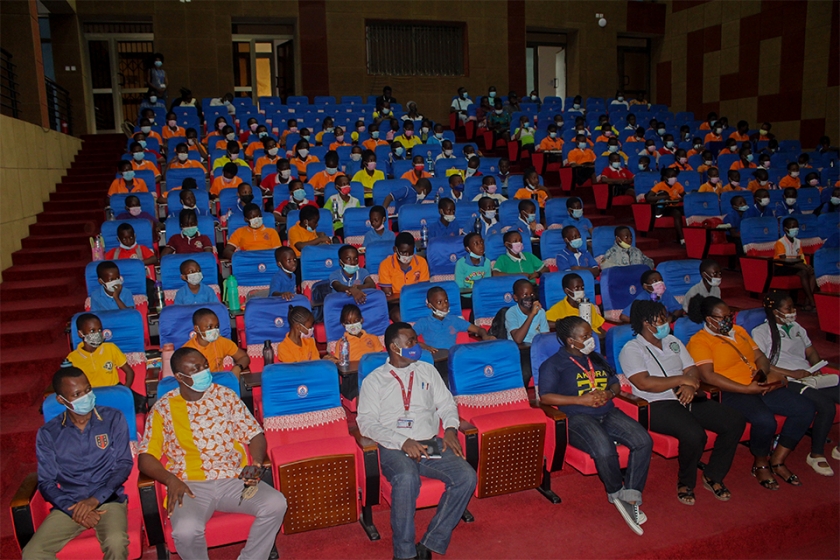 “At the various studios, like the mirror room, the students were taken through some traditional dances and had the opportunity to practice with the instructors. The students also familiarised themselves with the pianos in the piano room and some basic musical instruments in the music studio.

“Also, the students had the opportunity to exhibit their acting skills at the Amu theatre. In the film editing room, they were taken through some editing processes and how the stage is set at the theatre. Finally, at the pros and makeup studio, the students were introduced to special effect makeup such as how to create wounds on the skin for it to look real,” Dr. Edu recounted. 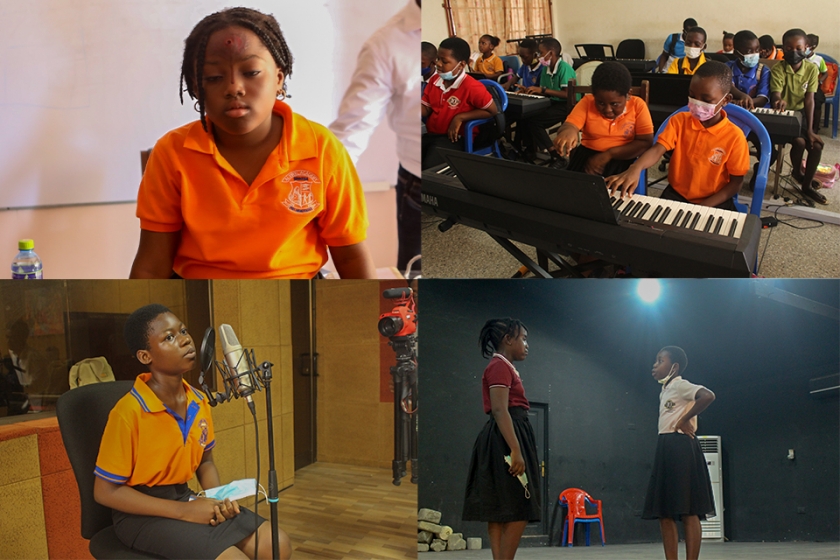 At the various studios where the learners were taken through hands-on activities like film editing, make-up effects, stage setting, acting amongst others

Project Coordinator and Lecturer at the School of Creative Arts, UEW, Dr. Latipher A. O. Appiah-Agyei, on her part, said hosting learners on tours such as this was part of the University of Education, Winneba’s service to the community.

A teacher from Alswel Academy, Madam Akosua Serwaa Kobia, pointed out that Alswel Academy chose to embark on the educational tour at the Department of Theatre Arts because of its belief that the learners would get the needed hands-on and practical insight into the theories they had learnt in the classrooms. 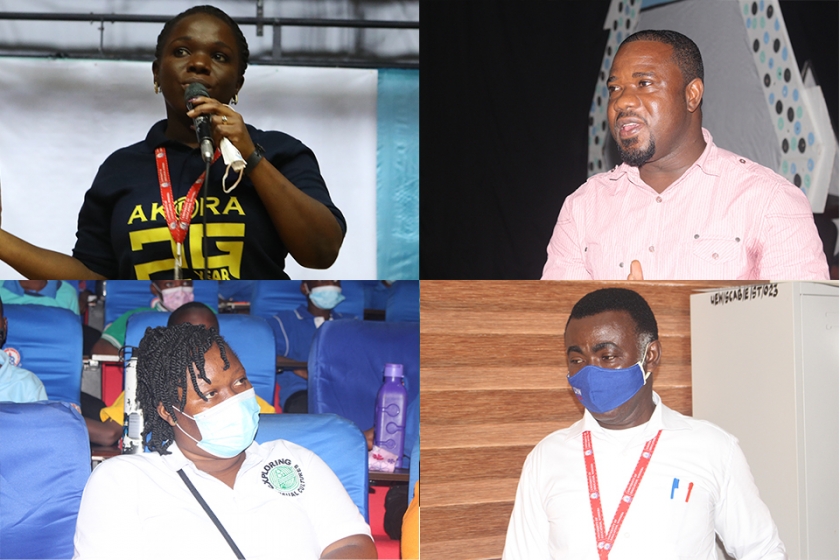 A student from the Alswel Academy, Kasiah Akorfa Quaye shared her experience about the tour with the media team, “so far I have learnt a lot around here and I encourage the Department to keep up the good work they are doing”.

The learners were put into groups of 20 members to tour all six studios of the Department simultaneously. They also underwent training sessions leading a skit by the learners at the University’s theatre.