The Division of Human Resource (DHR), in collaboration with the 2022 Retiree Send-off Planning Committee of the University of Education, Winneba (UEW), has organised a two-day workshop for staff retiring from the service of the University in September. The workshop took place at the Registrar’s Conference Room, North Campus, from Wednesday, 6th July, 2022, to Thursday, 7th July, 2022.

Addressing the retirees on behalf of the Ag. Registrar, Mrs. Wilhelmina Tete-Mensah, Deputy Registrar, School of Graduate Studies,  Mr. William Agyei-Bieni, said that the workshop was in recognition of the immeasurable services retirees had rendered to the university. It was also intended to expose them to issues that they will most likely face in retirement, as well as to give them some ideas on what to expect and how to adapt to them to make the most of their retirement years. 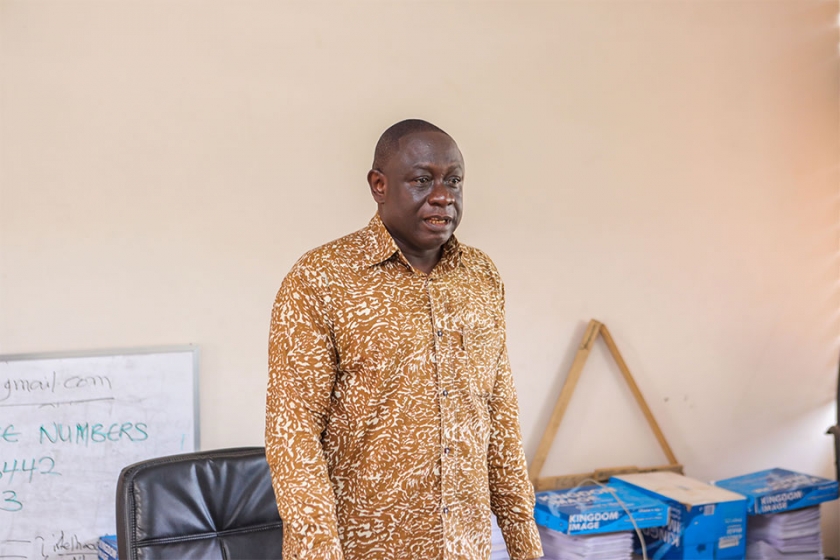 Mr. William Agyei-Bieni extols the retirees for their hardwork and contributions towards the progress of UEW during their working years

The Deputy Registrar, DHR, Mrs. Deborah Afful, speaking on the topic "Knowing your benefits in retirement," outlined some benefits due to retirees when they go on retirement. She assured them of the provisions the university has made for their transportation, which includes their spouses and children, back to their various homes within and outside of Winneba.

She added that they would be receiving free medical treatment from the university’s hospital with their spouse, an ex-gratia, all expenses paid to stay in any university accommodation for a period of not exceeding three months, and gifts of valuable items. She added that senior members who wish to still be of service to the university would be allowed to serve under post-retirement contracts. 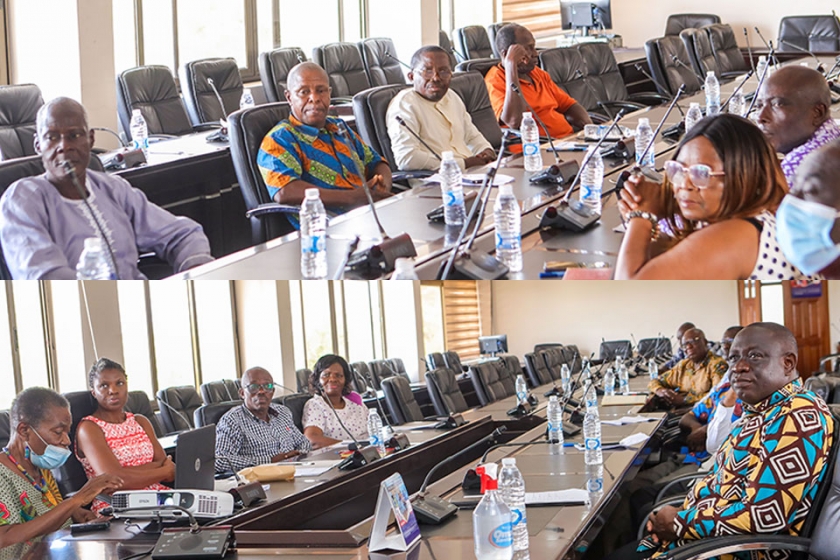 Retirees during one of the presentations

Mr. Appiah encouraged the retirees to invest their monies into treasury bills, fixed deposits, real estate, and direct investment in shares. He reckoned that they may also run other personal businesses to ensure a sustained cash flow and avoid erosion of purchasing power. Mr. Ayekple enlightened the prospective pensioners on how well to calculate their GUSSS, SSNIT, Ex-gratia, and Tier 2 benefits so they don’t feel cheated. 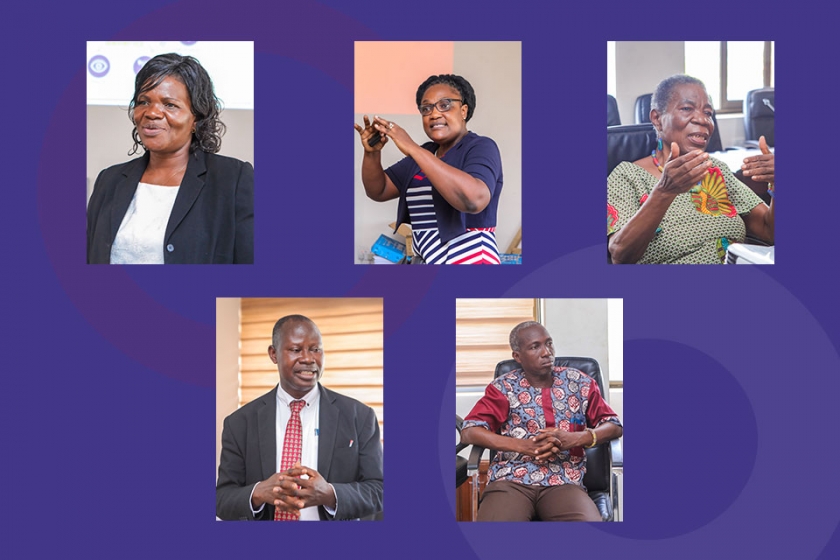 The Director of Health Services, Dr. Beth Offei-Awuku, addressed the retirees on “Coping with Health Challenges after retirement”. She encouraged them to eat well, increase their intake of fruits and vegetables, and have an improved sleep pattern of six to eight hours daily. She also urged them to have at least 30 minutes of exercise daily, and avoid alcohol and any hard drugs.

Dr. Offei-Awuku added that continuous learning and trying new things would help them to avoid memory loss and intellectual decline. She also assured them that the university hospital is always open to them.

A retiree and former Director for Counseling Centre, Mrs. Mary Ackumey, speaking on “Preparing for the Unknown” shared some personal experiences of people on retirement based on research she had conducted and advised them to join associations at their various churches and communities to occupy themselves with voluntary services or for profitable activities.