Feed the Sick Foundation, a non-governmental organisation in partnership with Radio Windy Bay,UEW has put smiles on the faces of hundreds of patients in four major hospitals in Ghana.

The team led by Jerry Martey, the founder of Feed the Sick Foundation donated assorted biscuits, milk, milo, soft drink, bottled water and loaves of bread. The items received from individuals and corporate entities in and around Winneba were used to feed the patients.

The visits to the aforementioned hospitals took place from 28th – 30th December, 2020. 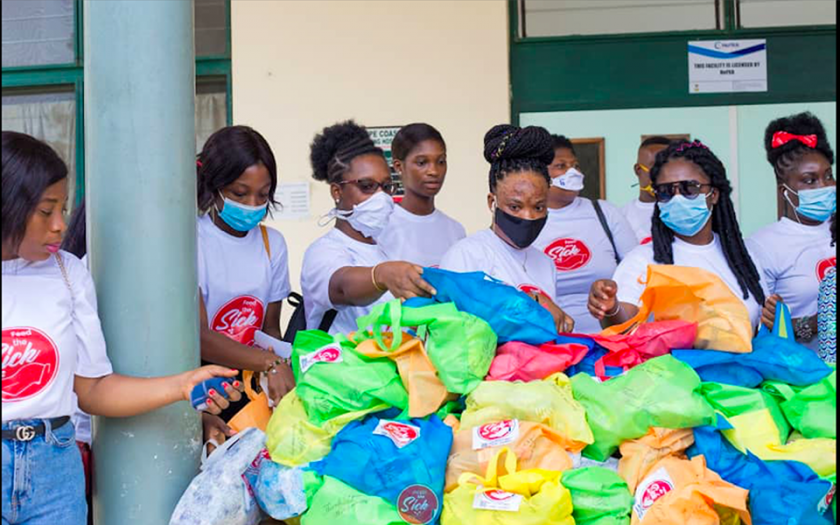 According to the founder, Jerry Martey, the rationale behind the annual donation is to put smiles on the faces of those who unfortunately found themselves on the hospital beds during Christmas while others celebrated the occasion with their families and relatives.

He was very optimistic that next year’s donations would be massive enough to cover more Hospitals across the country.

He, therefore, heaped praises on individuals and corporate bodies who had supported generously with various items to this year's Feed the Sick Foundation Project to make it a success. He also thanked his hard-working, dedicated and committed team members for their various roles in the foundation. 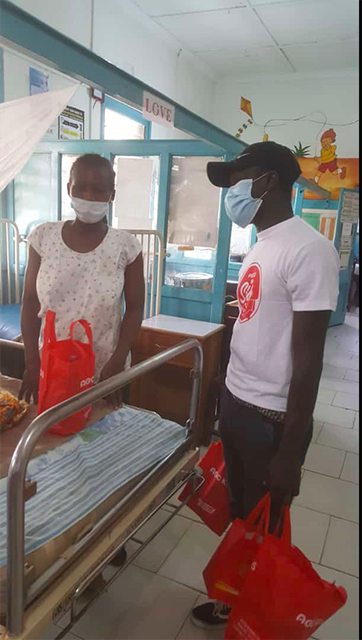