The course, designed to bridge the linguistic gap in the implementation of the National language policy will create an opportunity to students who wish to study Sisaali as a language.

This was revealed when a three member delegation from the Upper West Region paid a courtesy call on the University Management to discuss progress on the introduction of the Sisaala Language Project.

The delegation, made up of the National President, Sisaala Union and Chief Research Scientist, Council for Scientific and Industrial Research (CSIR), Dr. Roger A. L. Kanton; President of the Upper West Regional House of Chiefs and Member, Council of State, Kuoro Richard Babini Kanton VI; and former Member of Parliament, Sisaala East Constituency, Honourable Moses Dani Baah expressed confidence in the execution of the course under the administration of UEW’s fourth Vice-Chancellor.

The fourth Vice-Chancellor, Rev. Fr. Prof. Anthony Afful-Broni also assured the delegation that his outfit would do everything possible to make the project come to fruition. 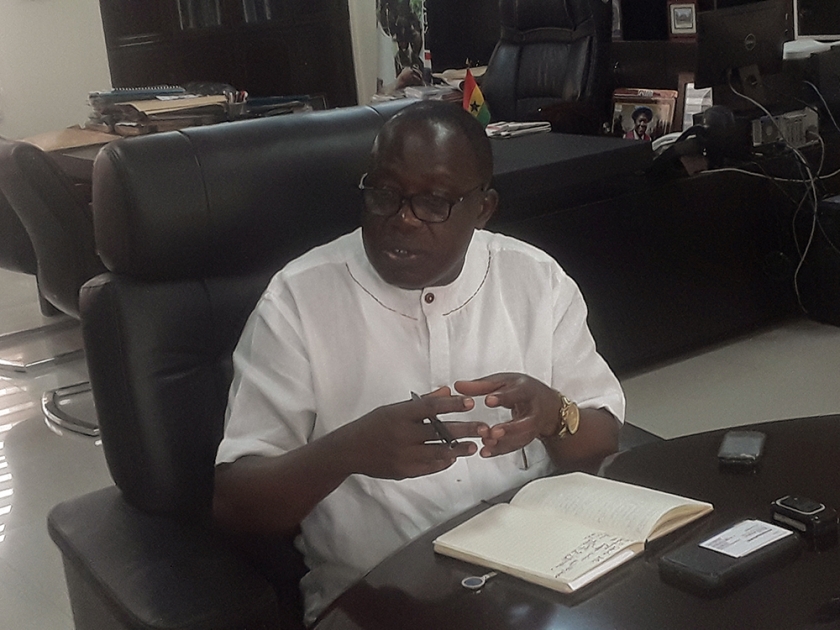 According to Dr. Roger Kanton the subject would equip students with linguistic skills in Gur languages, especially Sisaali linguistics and other linguistic forms across the world’s languages.

“Students will be equipped with Sisaali language content, general linguistics, literature and culture both theoretically and practically with language teaching pedagogy, which will qualify them to be professional teachers at all levels of education.” He said.

Dr. Kanton affirmed that all the necessary arrangements for the introduction of the course had been done and they look forward to introduce the course as soon as possible. 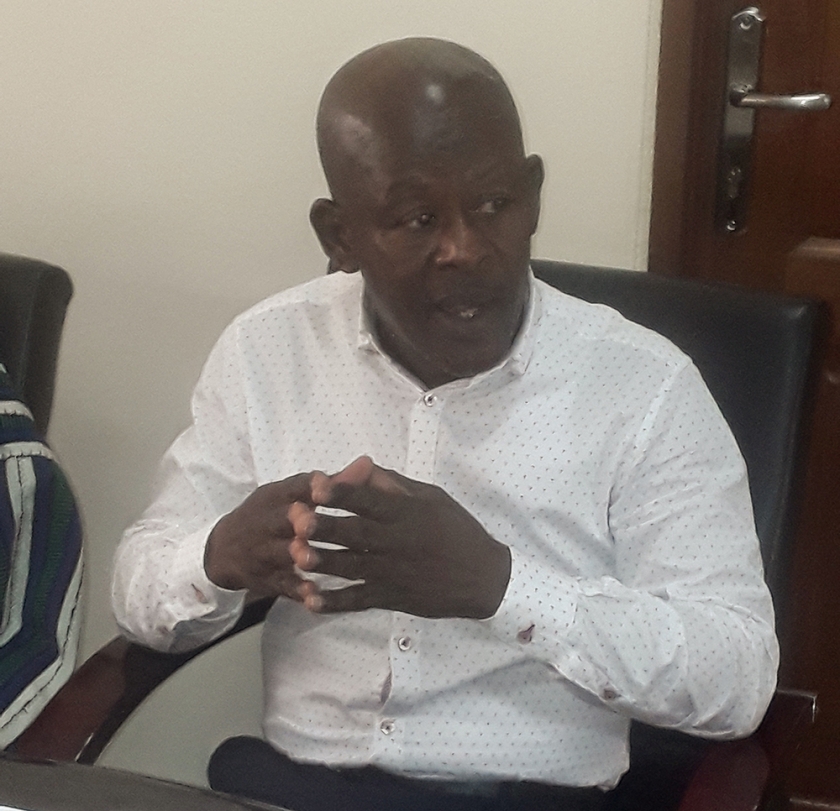 The main objectives of the course are to expose students to the general concept of orthography and to furnish students with the skills to identify and differentiate between the sounds and letters of Sisaali and the rules that govern the spelling and writing system of Sisaali.

The Sisaali Studies Programme ties in with the University’s mission of training competent teachers for all levels of education as well as conduct research, disseminate knowledge and contribute to educational policy and development.

Also present at the meeting was the Registrar, Surv. Paul Osei-Barima Esq. The  delegation in a pose with University officials