The 22nd Edition of the Commonwealth Games at Birmingham, UK, has come to an end with Team Ghana being lauded for its shinning performances. The team won five medals, including two silver and three bronze, and was ranked 28th on the medal log.

The University of Education, Winneba (UEW) was privileged to have been represented at the prestigious quadrennial games by the trio of Mr. Francis Frimpong (Officiating Official), Mr. William Amponsah (athlete), and Ms. Gifty Kwakyewaa Oku (athlete), all of the Department of Health, Physical Education, Recreation, and Sports (HPERS), hoisting the flag of Ghana and UEW very high. The highlights of his performances were the women’s team bronze medal match between Australia and Wales; the men’s singles bronze medal match between Sathiyan Gnanasekaran of India and Paul Drinkhall of England; and the para-table tennis men’s singles classes 3-5 (Wheelchair) finals between Nasiru Sule of Nigeria and Jack Hunter-Spivey of England.

William Amponsah, a dominant athlete in the long- and middle-distance race competitions across the country and the West Africa zone three over the past three years, represented Ghana in the men’s 5000m in the games. Amponsah ran his personal best of 13:51:63 in the men's 5000m finals, shattering the national record even though he did not bring home a medal.

William Amponsah will compete in the Great North Run, the world’s largest Half Marathons with over 60,000 runners in Newcastle, the UK, on Sunday, September 11, 2022. 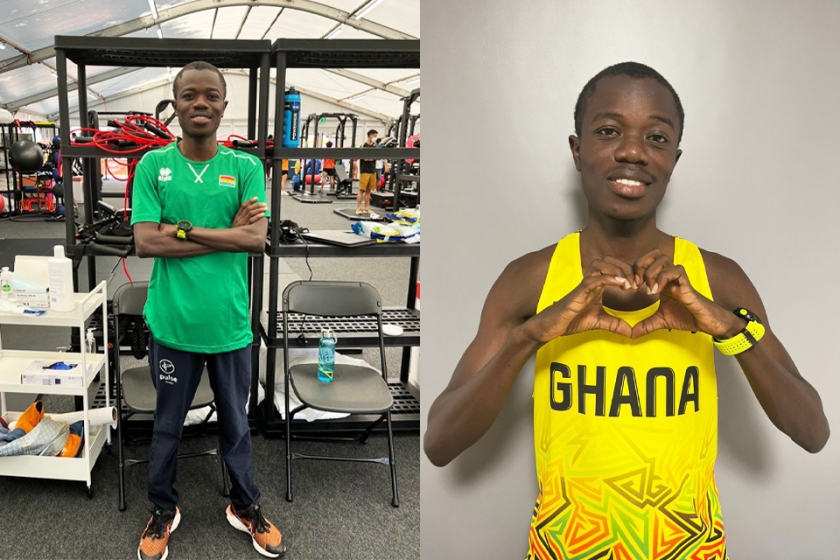 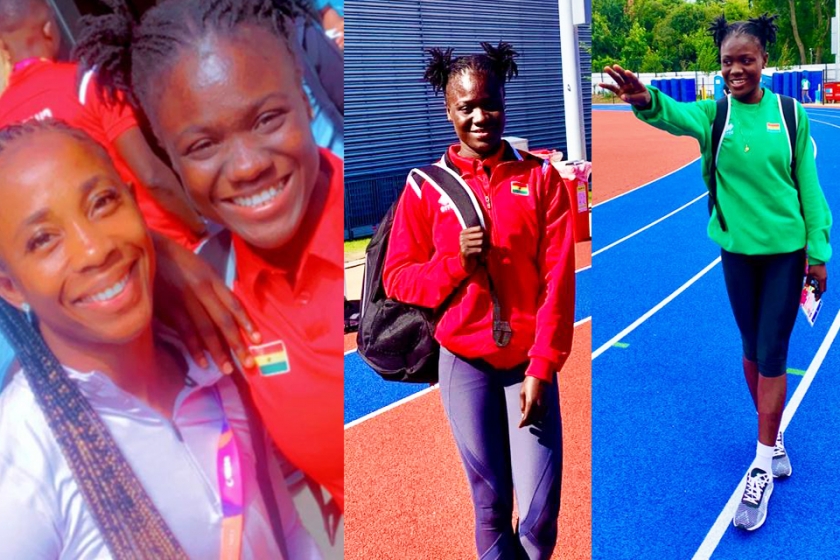 Gifty Oku, a sprint sensation, earned a slot in the women's 4x100m team following her outstanding performance at the just-ended Federation of African University Sports (FASU) Games in Kenya. She clocked a personal best of 11.75s to win the gold medal in the 100m final at the FASU Games.

Gifty ran the third leg of the women’s 4x100m heat that earned Team Ghana a qualification into the final race to compete for medals. The young inexperienced team running together for the first time on the global stage did their season best with a time of 44:32s. Even though the team did not win a medal in the final, they showed a lot of promise that with the right investment, they could go places.