The University of Education, Winneba has extended its support to the Central Regional Hockey Association during the maiden edition of the Inter-Communities Hockey Competition in the region held on 8th July, 2017.

The tournament, which was under the theme “Hockey for all; play for all” was organized to give playing time to the players, develop coaches, improve on officiating the game, motivate the youth to continue training and play the game, and bring hockey to the doorsteps of the communities.

Participating in the games were contingents from four communities and three Senior High Schools in the under 12, 15 and 18 categories.

Welcoming the contingents from the communities and Senior High Schools, Mr. Kofi Bentum Wilson, a Lecturer at the University of Education, Winneba and Chairman of the Association expressed gratitude to the Association executives and organisers for their efforts in sustaining the discipline. He thanked the coaches for their tremendous support over the period and asked them not to be discouraged by the lack of support but should continue contributing their quota towards the development of the game and the tournament as well.

He again thanked the University of Education, Winneba for the support extended to the Winneba hockey and ABE and SLT  Logistics for the support in making the maiden edition a success.

Additionally, he was grateful to the media houses for giving publicity to the tournament.

The under 12 match which was an exhibition match saw Winneba and Cape Coast lock horns to entertain the crowd.

Playing in the under 15 category (boys) were Winneba, Cape Coast and Ntranoa with Cape Coast coming out on top followed by Ntranoa and Winneba. The ladies in the same (under 15) category thrilled many fans during an exhibition match.

In the under 18 category, Cape Coast and Winneba entertained with an exhilarating final with Cape Coast piping Winneba to the ultimate price. The ladies final also was not short of drama as Ntranoa came from a goal down to clinch the ultimate with a 2-1 victory over Cape Coast.

Four set of Jerseys, 24 bibs and 40 used sticks which were presented to the participating communities and schools. Briefing the media, the Chairman of the Regional Association said the Association wants to re-organise itself to retool the Association in terms of development programmes.

He highlighted the Association’s major challenge which is the lack of logistics such as sticks, goal keeping kits and balls for training. He appealed to individuals and corporate entities to support in terms of travelling, feeding and organisation of programmes, starting with the next tournament to be hosted in the University of Education, Winneba in October, 2017. 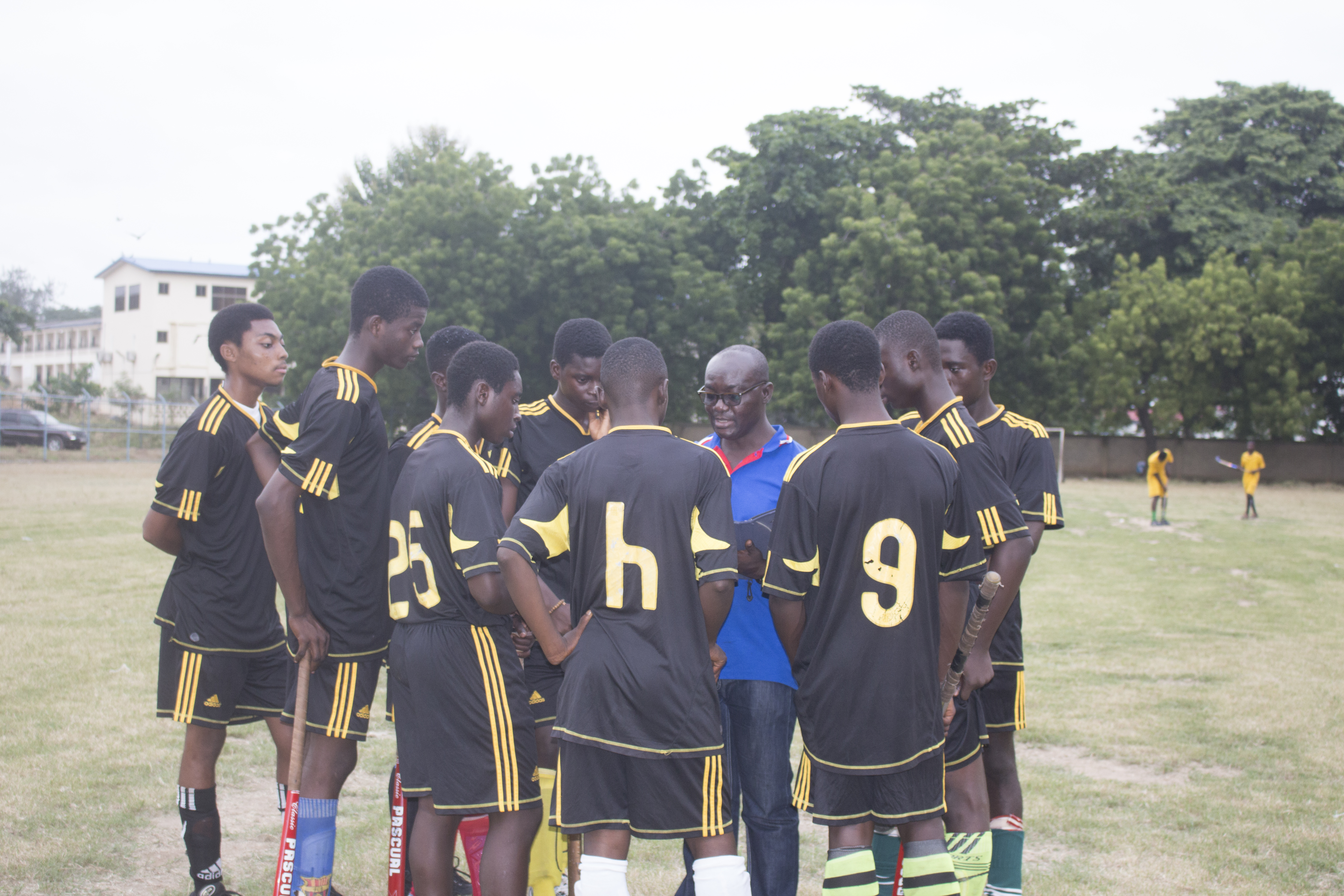 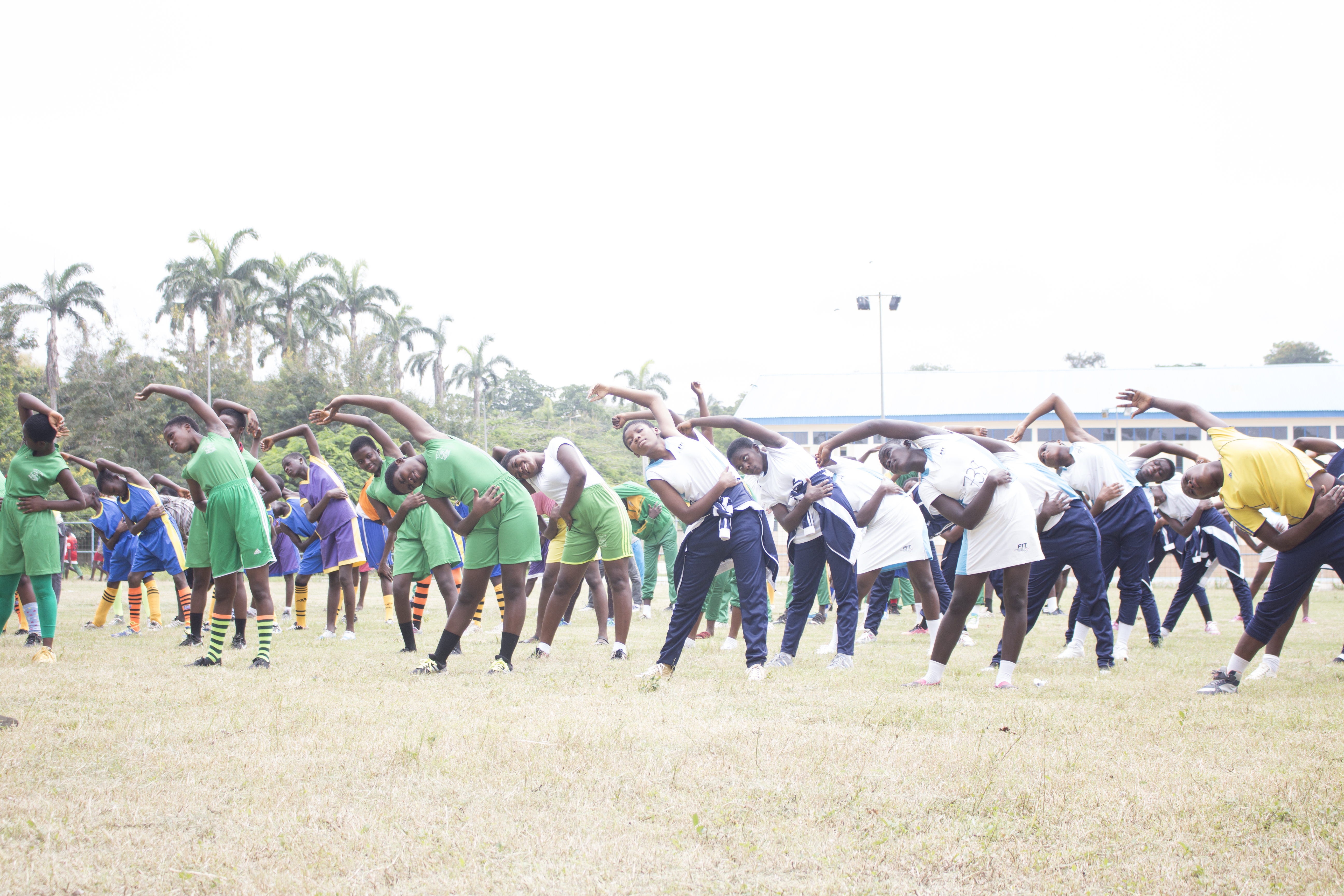 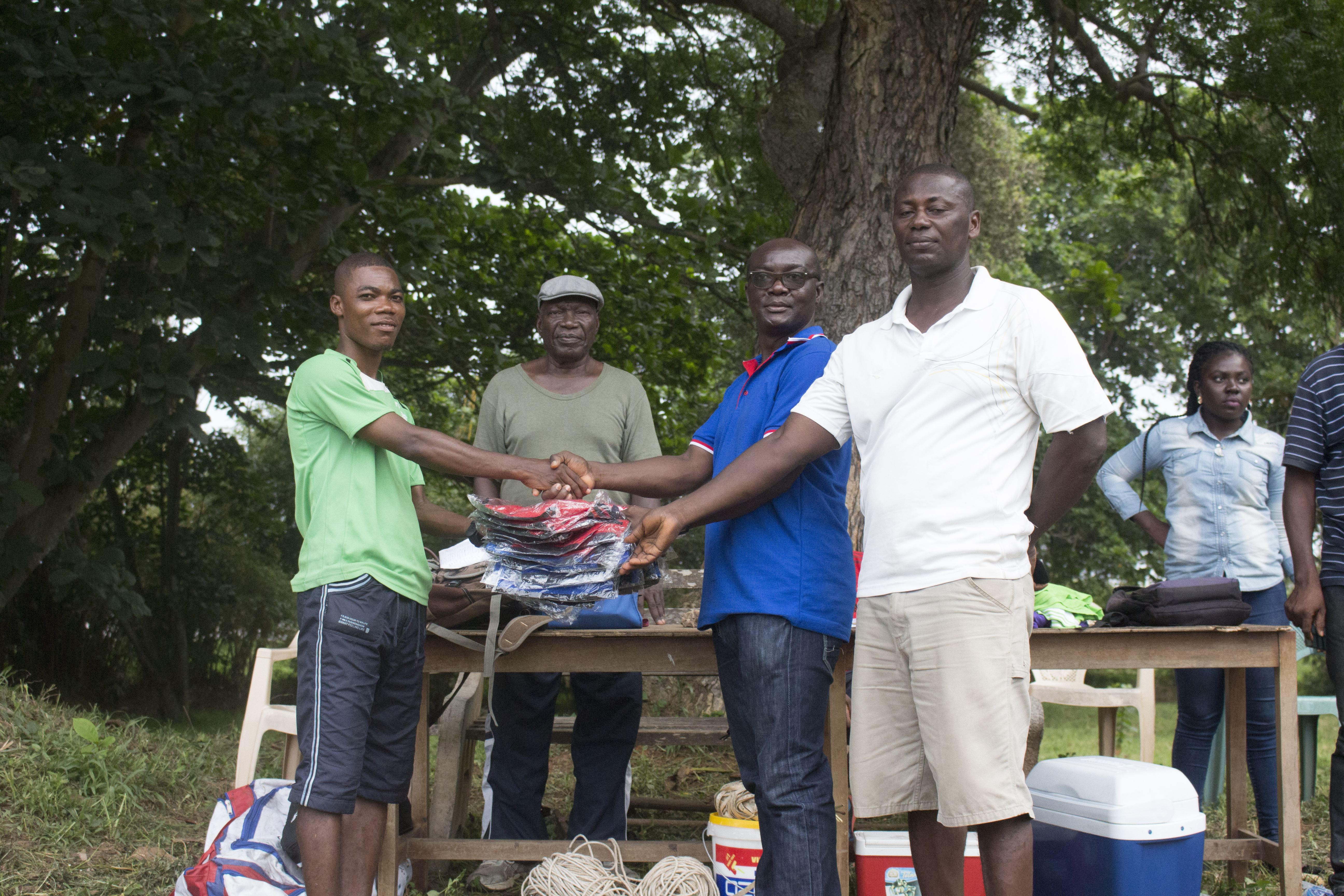 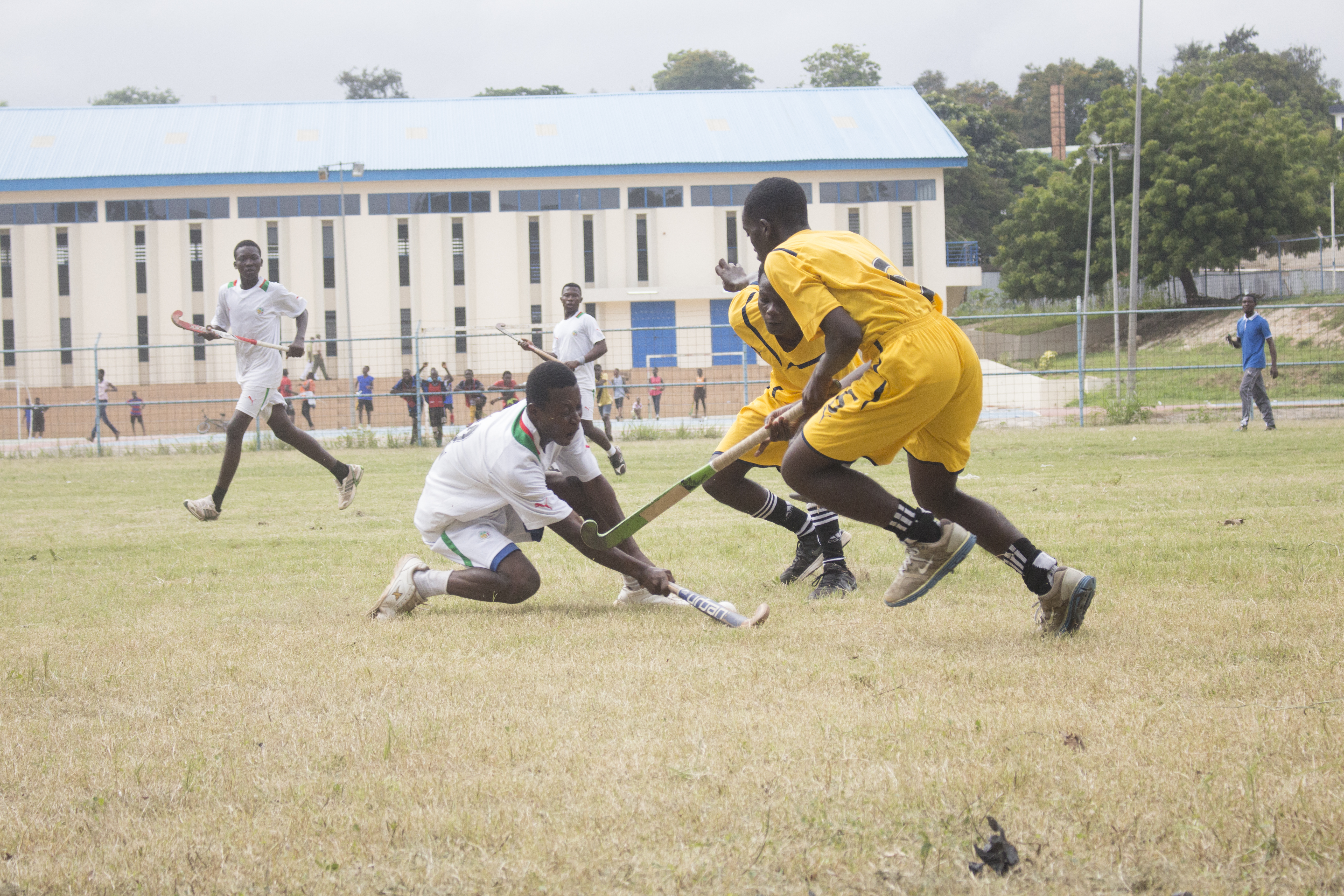 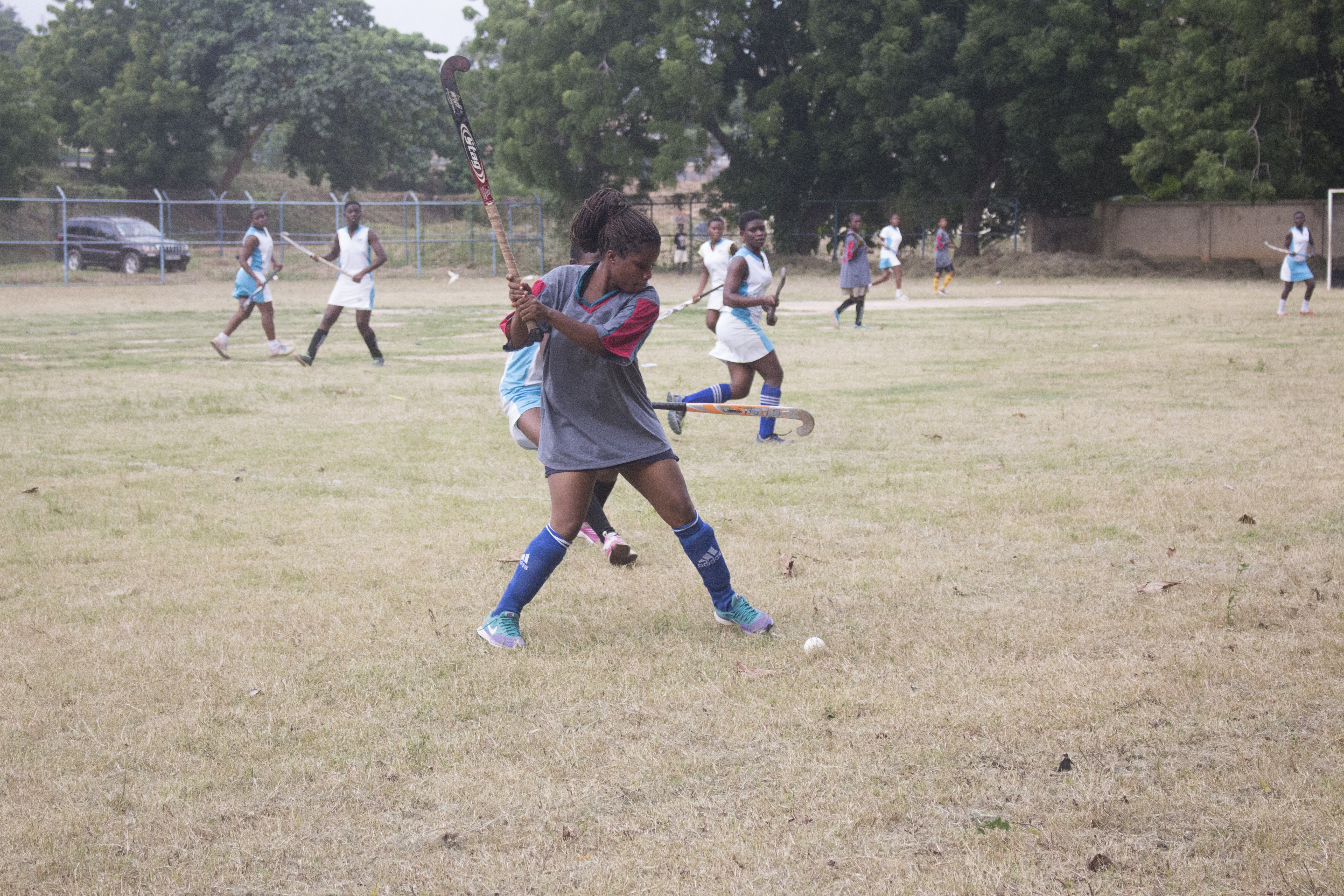