The University of Education, Winneba has received 30 books written by the Nation’s First President, Osagyefo Dr. Kwame Nkrumah from the Legacy Project team on Friday15th July 2016.

The Chairman of the Legacy Project, Mr. Kwesi Pratt Jr. in a statement said the University of Education, Winneba was selected as one of the beneficiary institutions to receive the books written by Ghana’s First President, in recognition of the University’s continued support to Education in Ghana. Given a background to the Legacy Project, he indicated that the Project was launched from 4th to 7th March, 2015, with the aim of promoting Pan Africanism through culture and Creative Arts. He noted that during the congress, the decision was taken to preserve Dr. Kwame Nkrumah’s Legacy by distributing his books to educational and public institutions of which UEW was among.

Receiving the books on behalf of the University, the Registrar, Dr. C.Y. Akwaa-Mensah, thanked the team for the kind gesture and most especially for considering the University as one of the beneficiaries. He added that the books would be kept at the University Library for staff and students.

The (thirty) 30 books include, Towards Colonial Freedom, Neo-colonialism; The Last Stage of Imperialism, Revolutionary Path, ‘Africa Must Unite, ‘Challenge Of The Congo, Voice From Conakry and many more. Present at the presentation was the team members of the Legacy Project: Mr. Jerry Tetteh and Mr. Zaya Yeebo. 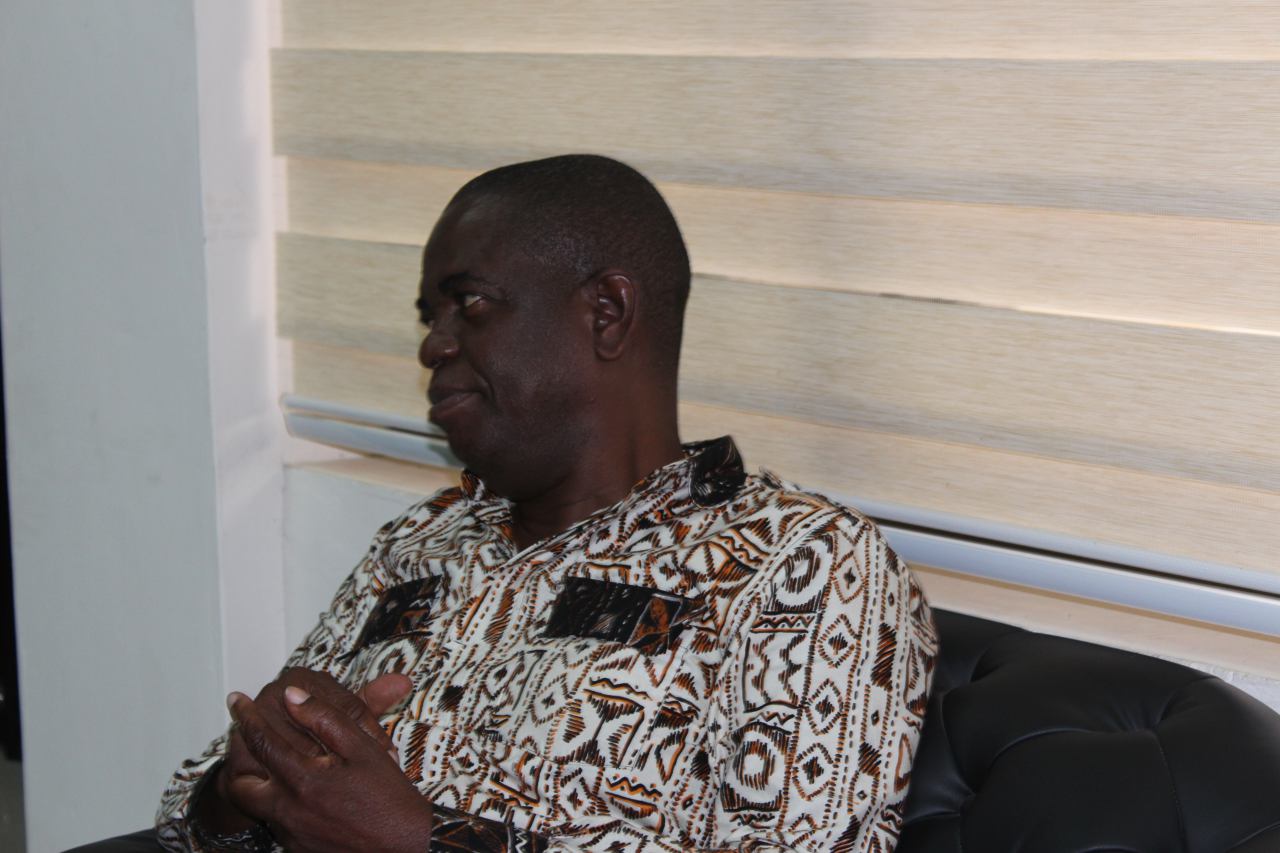