The University of Education, Winneba has inaugurated Distance Education Students Association - DESA- UEW to enhance the participation of students in university governance. The inauguration was held on 19th August, 2017 at the J.N. Aryeetey Auditorium.

In a speech read by Prof. George Kankam, on behalf of the Acting Vice-Chancellor, Rev. Fr. Prof. Anthony Afful-Broni, stated that to facilitate effective administration of distance programmes, the Institute of Educational Development and Extension (IEDE) has been re-structured into two: Institute for Distance and e-learning and Institute for Teacher Education and Continuing Professional Development.

He noted that UEW has been at the forefront of distance education since, 1993, and has produced over 40,000 graduates over the period but has not been able to form a Distance Education Students Association over the years. He indicated that distance students have as a result not been actively involved in or integrated into the SRC of the University neither have they been involved in the governance processes of the University. He commended the effort of the student leaders who initiated the idea which has culminated into the formation of the UEW Distance Students Association.

Prof. Kankam noted that the “complexity of tasks performed by universities require interdependence among administrators, faculty members, students, and members of the support staff.” He urged students to channel their grievances through the appropriate quarters for amicable redress and urged them not to rush to the press.

In his opening remarks, the Director for IEDE, Prof. Edward Kwame Asante extended a warm welcome to all students who attended the ceremony. He expressed his excitement about the formation of the Association. In his words "the Association is a partnership between management and students to ensure that they run the best Distance Education programme in Ghana". He advised students not to use it as a pressure group or political tool in resolving issues. He commended the instrumental role played by the Senior Assistant Registrar at IEDE, which has led to the culmination of the ceremony. He indicated that IEDE would work tirelessly to ensure that quality standards are maintained in its Distance Education Programme.

Further to this, Prof. Asante indicated that the current constitution of the Student Representative Council (SRC) is undergoing review process to show recognition for the Distance Education Students.

He stated that the core aim of DESA is to institutionalize representatives among the students body on all 37 study centres in all matters that affect students interest in the pursuit of academic excellence.

The Dean of Student Affairs, Professor Cosmos W. Kofi Mereku indicated that “student learning and development is therefore seen to occur inside and outside of the lecture hall, and for this reason student organisation are considered vital partners in the educational process.” He advised that as the Association grows, students wings such as academic associations and clubs, religious associations as well as service and honorary associations would emerge in DESA.

He advised “the Distance Education Students Association leadership to be civil in the quest to resolve issues, involve well respected opinion leaders in societies and eschew subjectivity in their dealings” he entreated them that “leaders of popularity should give way to objective leadership no matter how unpopular that will make you.”

Prof. Mereku further observed that “organisations like DESA can be one of the catalytic agents that can bridge the gap between what Managements of Educational Institutions can provide or offer to better lives of students inside and outside the classroom. Such organizations should no more assume their roles as anti-management unions that will always resort to Militancy for all agitations.” 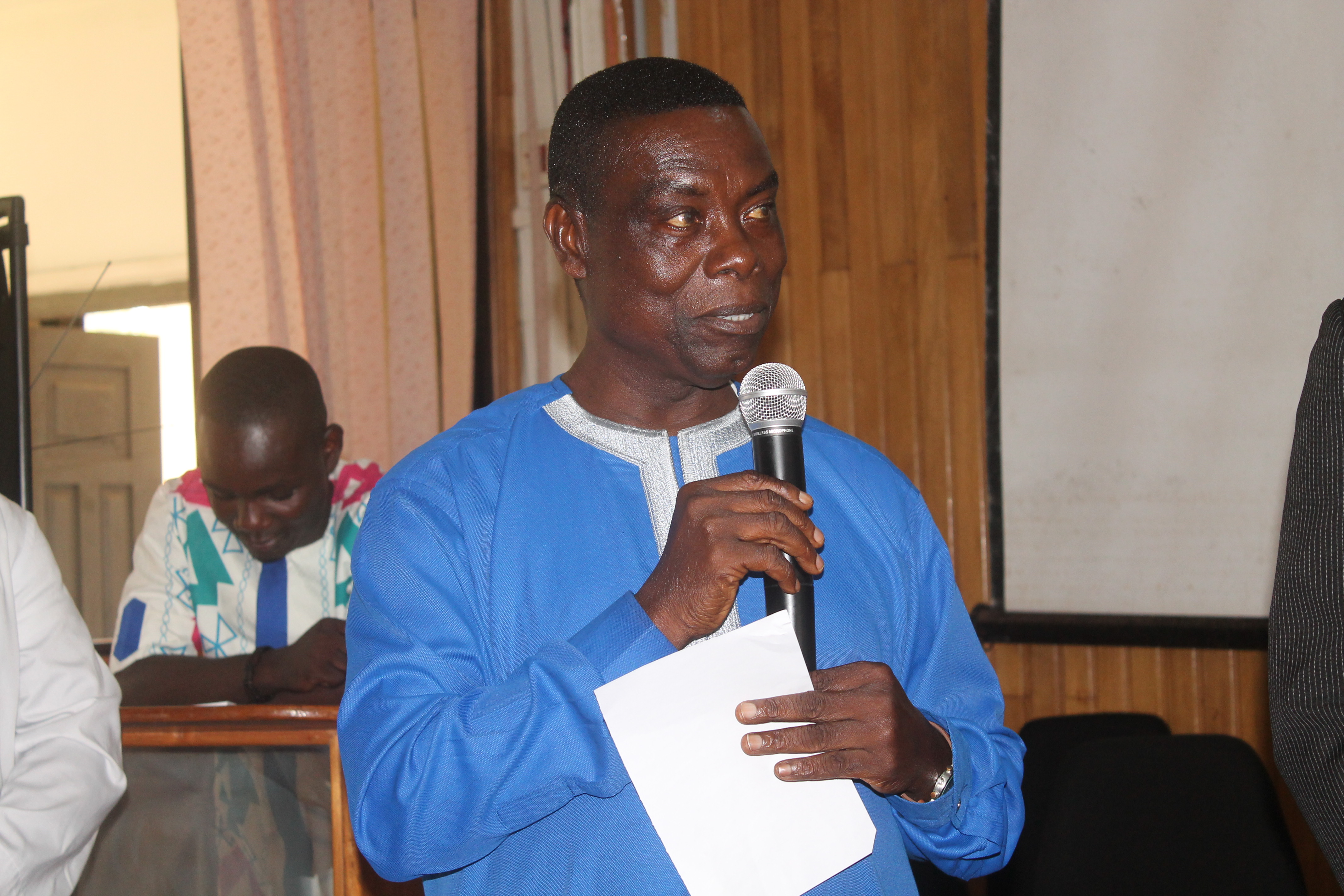 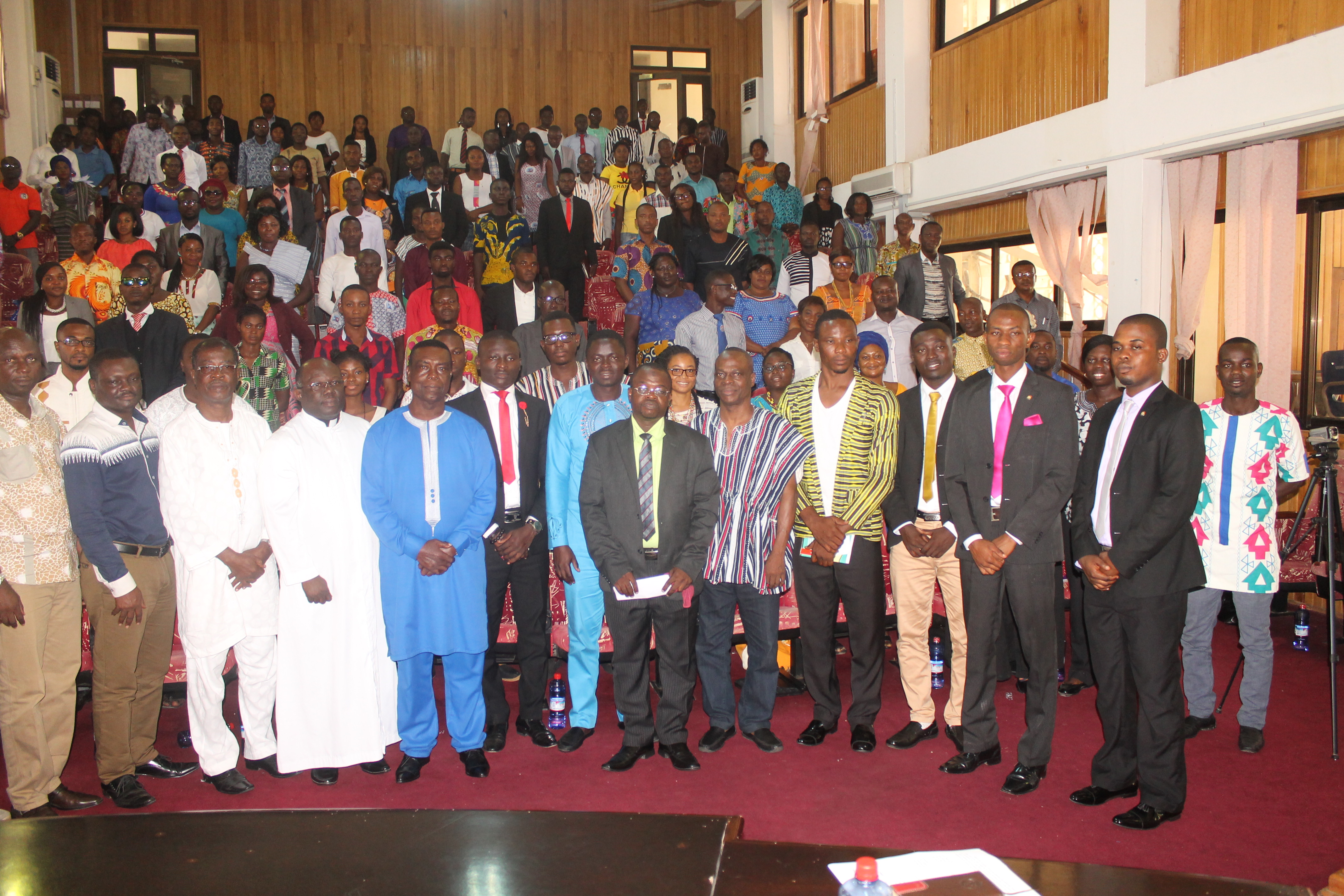 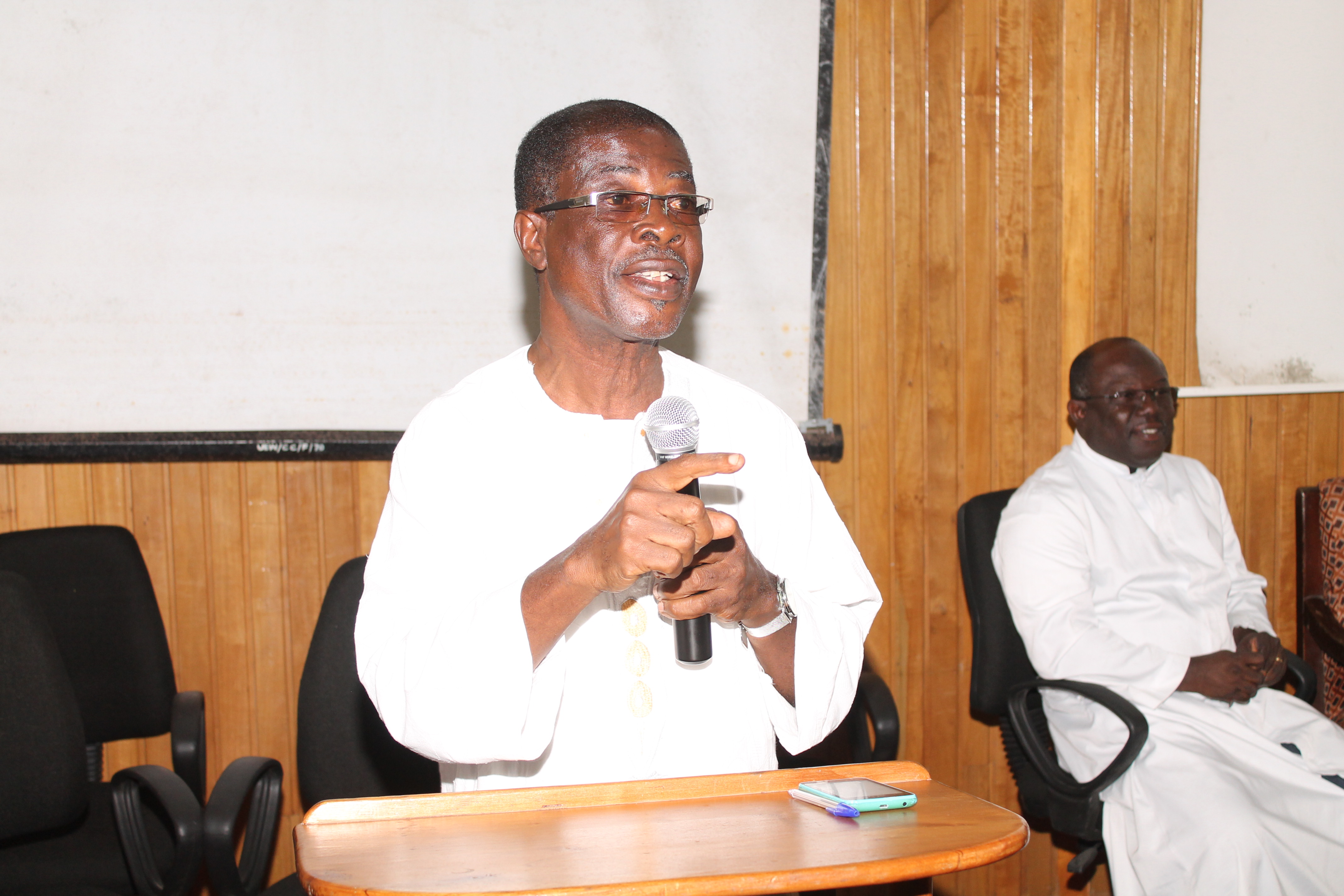 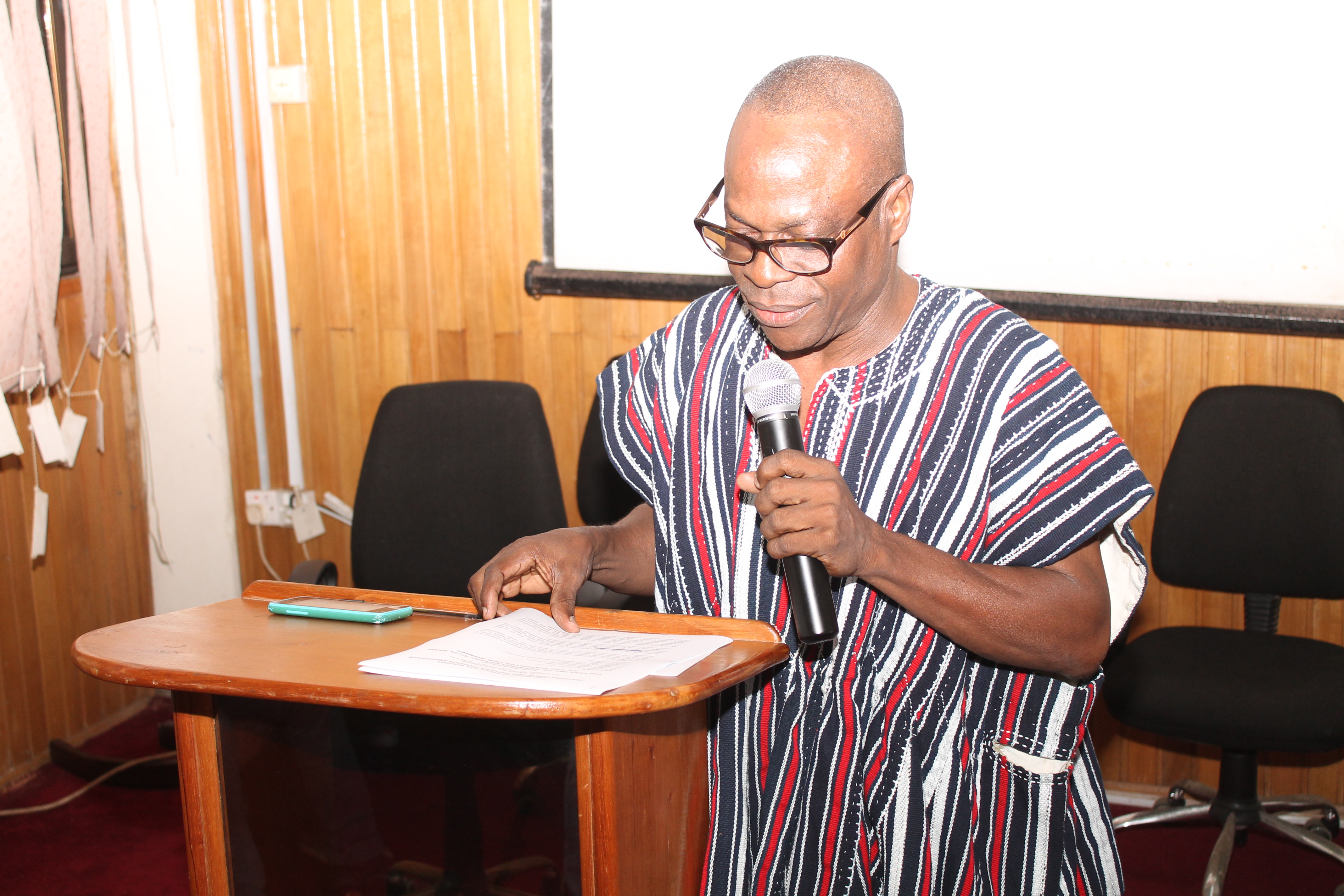 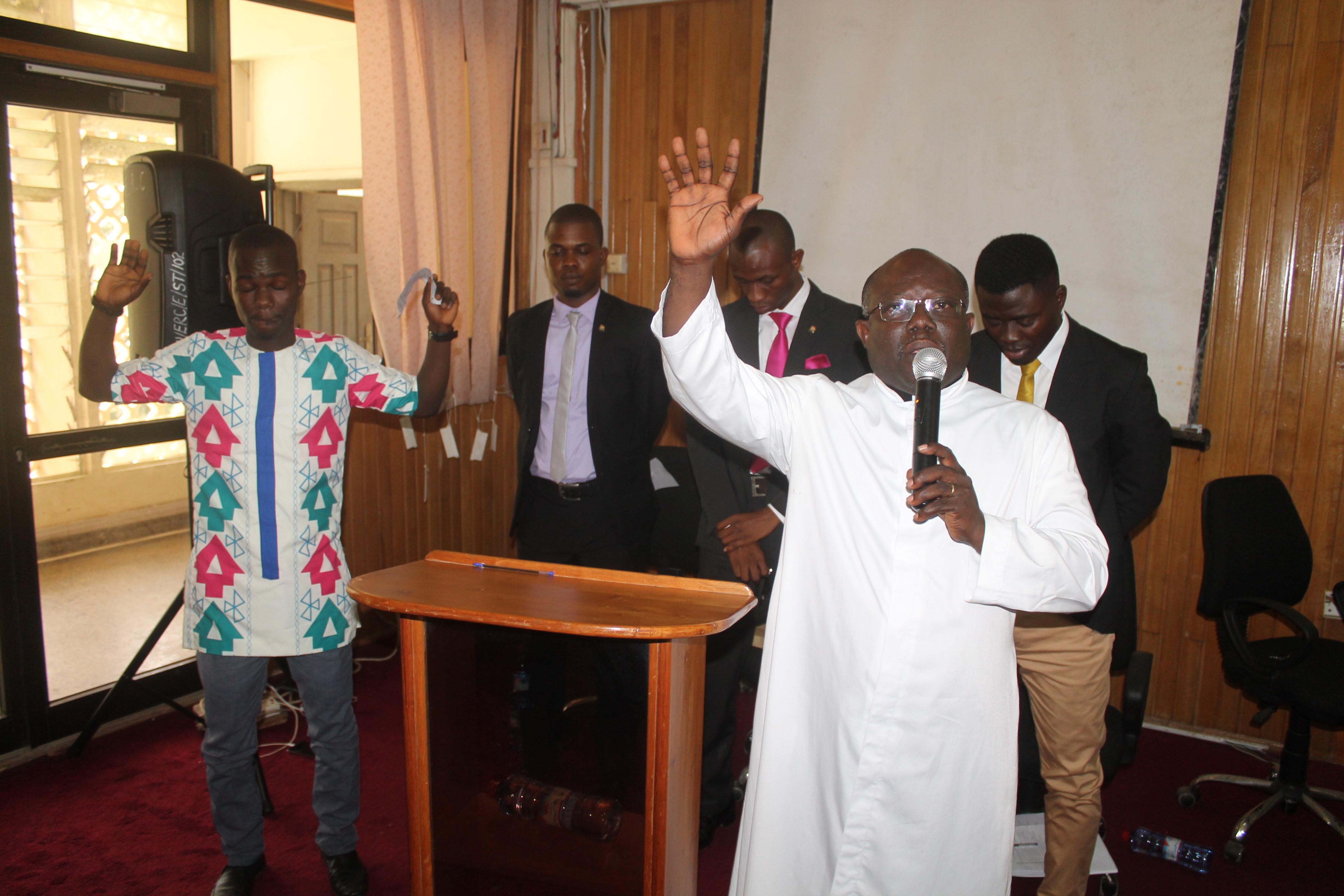