The University of Education, Winneba (UEW) on Monday, 3rdJune, 2019, hosted the Israeli Ambassador to Ghana, Liberia and Sierra Leone, Her Excellency (H. E.) Shani Cooper and a four member delegation from Project TEN at the Council Chamber, North Campus, UEW.

H. E. Shani Cooper’s visit to UEW is the first to any university in Ghana since her appointment as an Ambassador to the three West African nations. 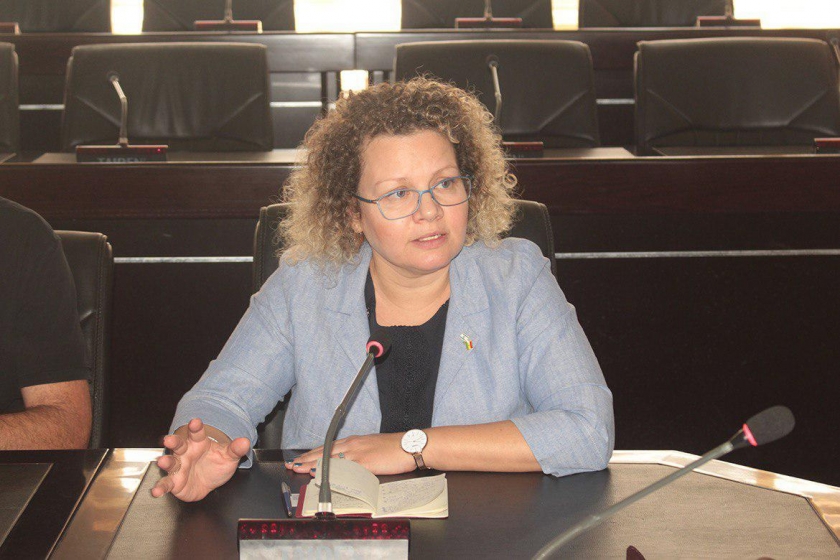 Project TEN has been involved for some time now with school pupils in the Effutu Municipality aimed at teaching critical social skills such as team work, creativity, decision making and leadership skills among others outside the normal school setting. This is to help nurture an independent and proactive generation that will impact the 21st century in amazing ways. Project TEN which is an Israeli Non-Governmental Organisation (NGO) therefore sought the involvement of the ambassador to lead them to UEW, the hub of educational research in West Africa to explore the possibility of collaboration as a complement to their efforts in the community.

Project TEN seeks to promote the social resilience of disadvantaged communities around the world, with the help of young volunteers from Israel and from the Jewish Diaspora. This includes partnership with local institutions to feed off the spirit of universal Jewish values. 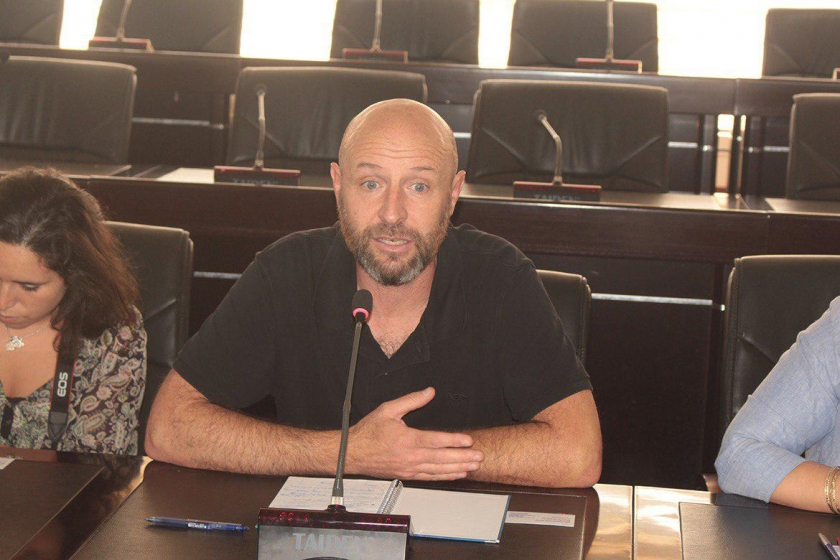 The Chief Executive Officer (CEO), Project TEN, Shay Lazer is looking forward to creating meaningful and sustainable long term partnership with UEW in order to strengthen relations between Ghana and Israel. “We do not want to be an island; we want to be with the Continent, all, Concept, Municipality and the University. We want to create, share, help and learn.”

The Israeli Ambassador disclosed a number of cooperations her outfit has had with UEW. “We have cooperation with the University of Education, Winneba in training, academic relations, direct relations between universities and in establishing here a very firm and stable programme between the two entities.”

The Vice-Chancellor, Rev. Fr. Prof. Anthony Afful-Broni recounted some of the recent achievements of the UEW. “Your Excellency, the University of Education, Winneba in a very recent ranking table (by UniRank) has consistently and even now placed number three again; we come only after the University of Ghana, Legon and Kwame Nkrumah University of Science and Technology. This University is the largest populated in the whole country; we have over 69,500 students. We have four campuses in Kumasi, Ajumako, Mampong and here. We also have 40 study centres gathered around the whole country.” 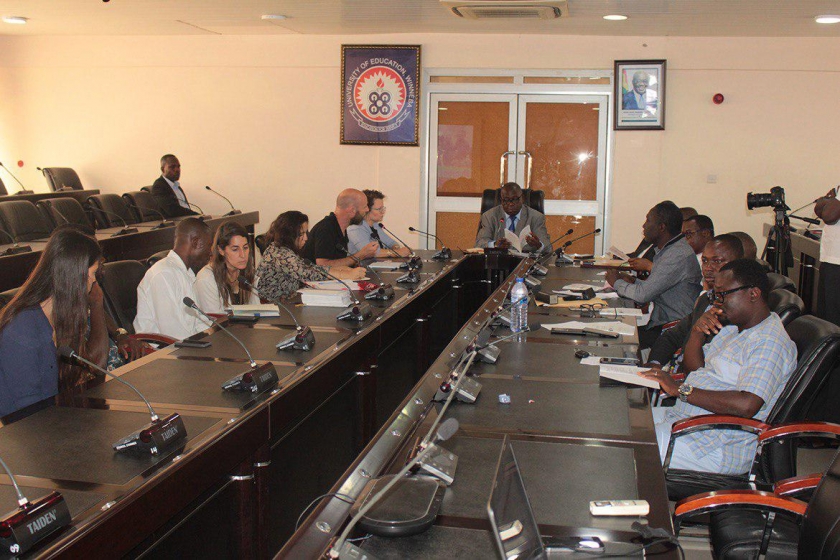 The delegation and UEW officials during the visit 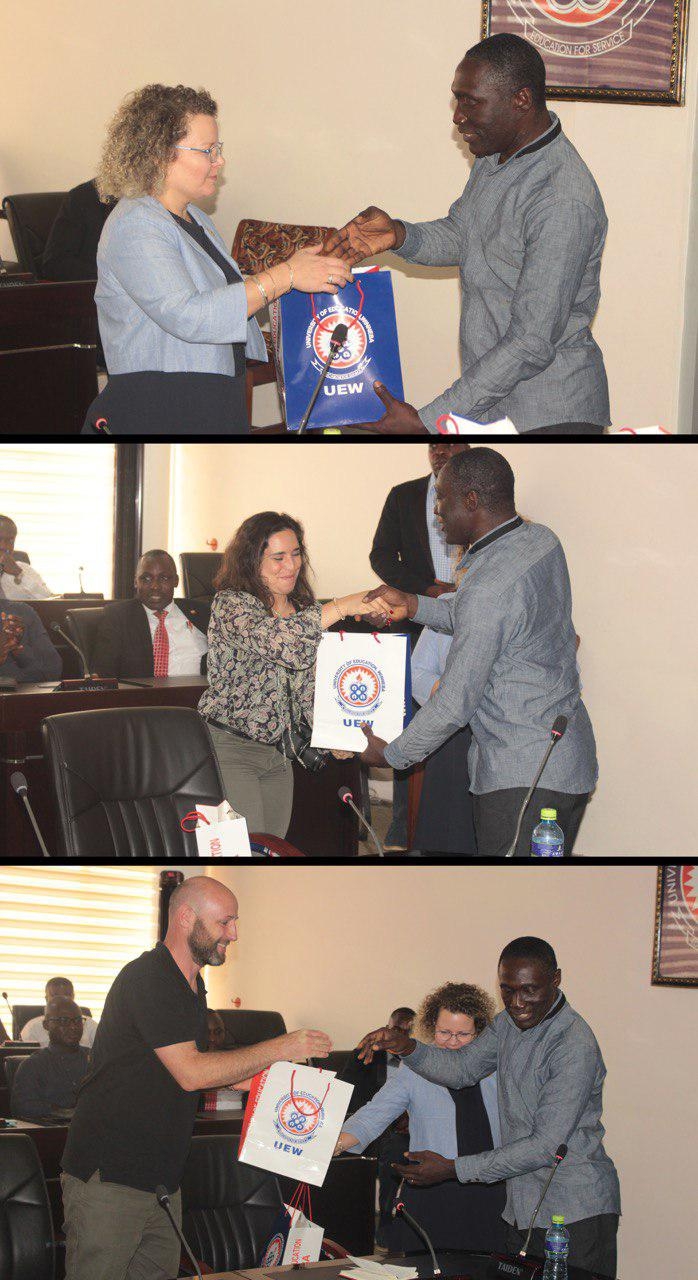