A 2016 graduate of UEW from the Faculty of Foreign Languages and Communication, Mr. Godwin Kusi Danquah, won Databank award for Leadership and Excellence for his Education Farm Project.

The Leadership and Excellence Award is presented annually by Databank Foundation for Leadership, Entrepreneurship and Excellence, to graduates from tertiary institutions who exhibited outstanding leadership qualities and achieved excellent academic performances as student leaders for specific periods. Mr. Danquah was among five outstanding leaders selected from public and private universities in Ghana. The criteria for the award included a presentation of a project or proposal that will be undertaken by an awardee within a period of six months. Three entries were made by each of the nine institutions to the Foundation for evaluation by a Jury. Out of the 27 entries made, five graduates emerged overall winners.

At a ceremony on March 2, 2017 at the headquarters of Databank to present the awards, the Chief Executive Officer of Databank, Mr. Kojo Addae Mensah, lauded the exploits of the awardees in leadership, and indicated that he looked forward to seeing them excel in their chosen projects.

In an interview, Mr. Danquah said Educational Farm (EduFarm) is a mobile library designed to help students in the Winneba municipality get free access to books for their studies.

Mr. Danquah expressed his gratitude to the Dean of Students’ Affairs of the University of Education, Winneba, Prof. C. W. K. Mereku for his immense support and guidance towards the writing of the proposal that won him the award, and Databank for providing the platform to assist the youth in their project and EduFarm in particular. 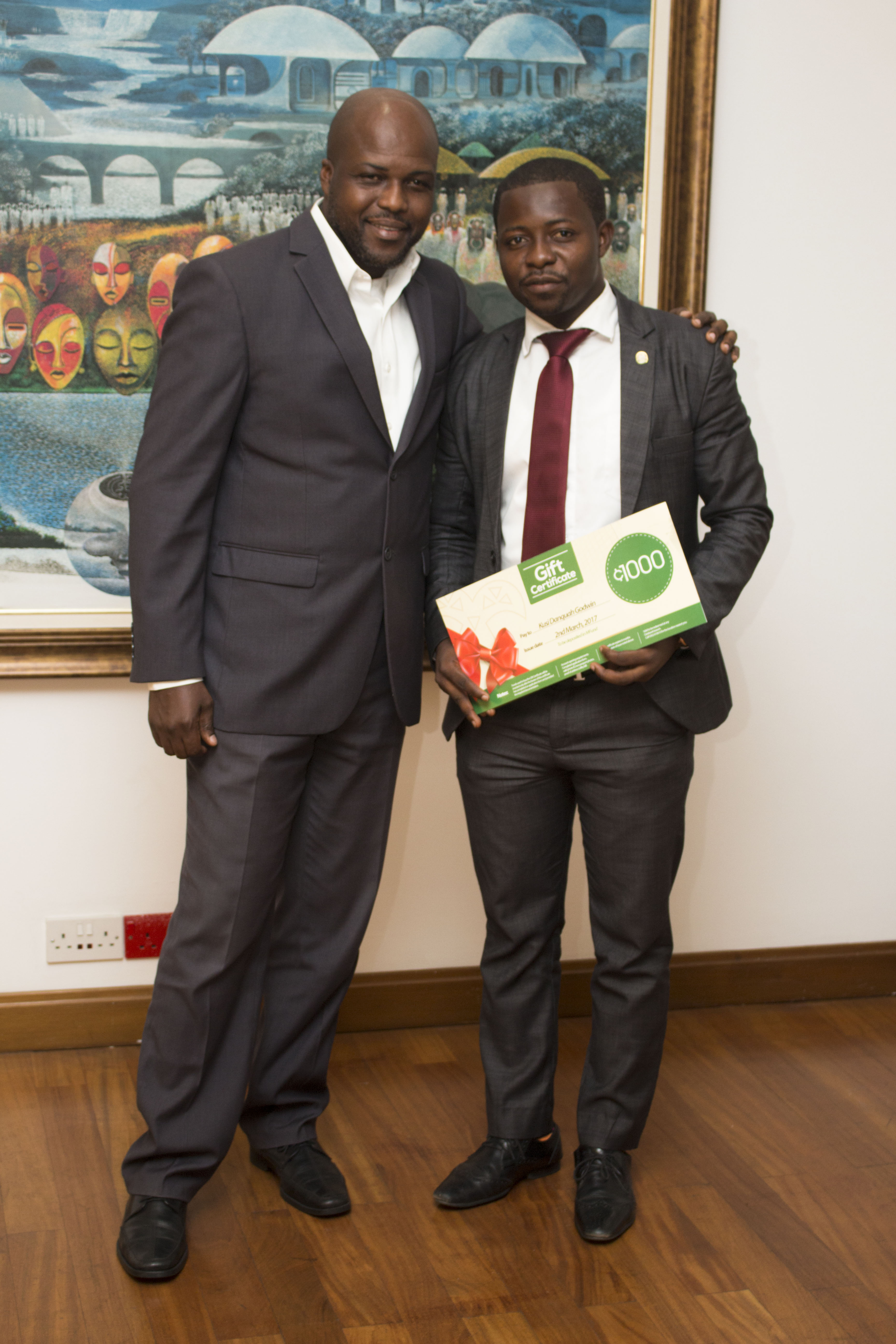 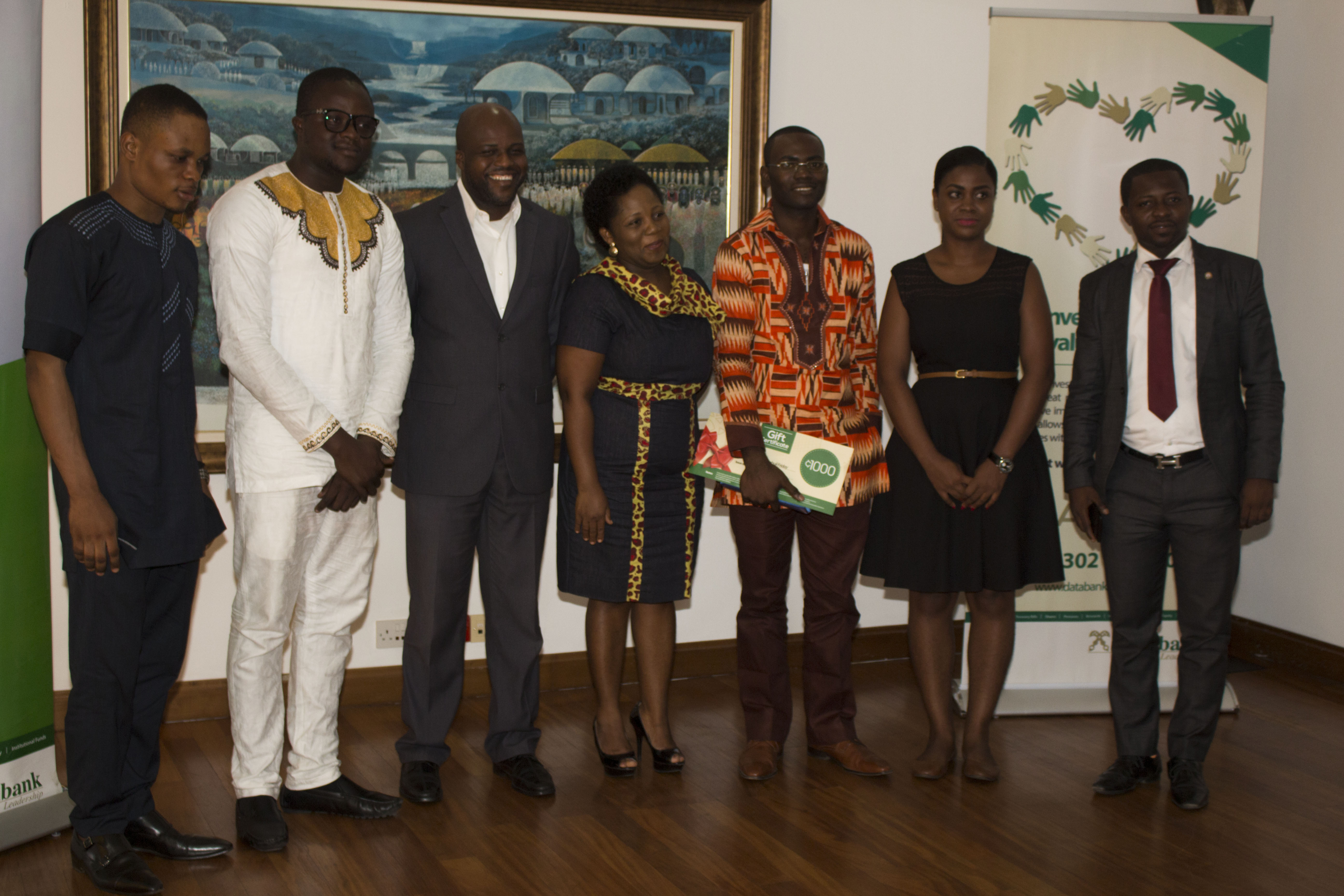 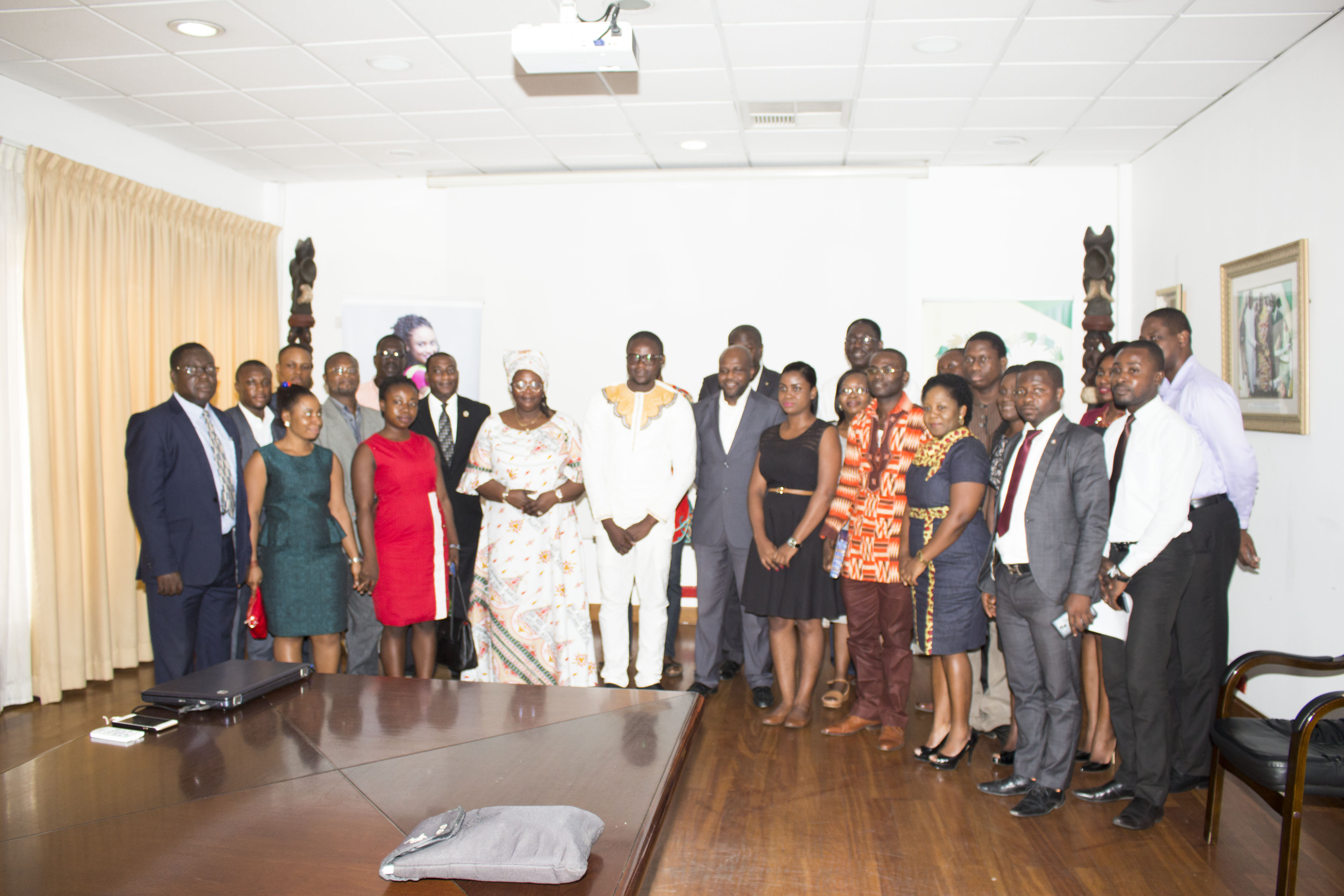 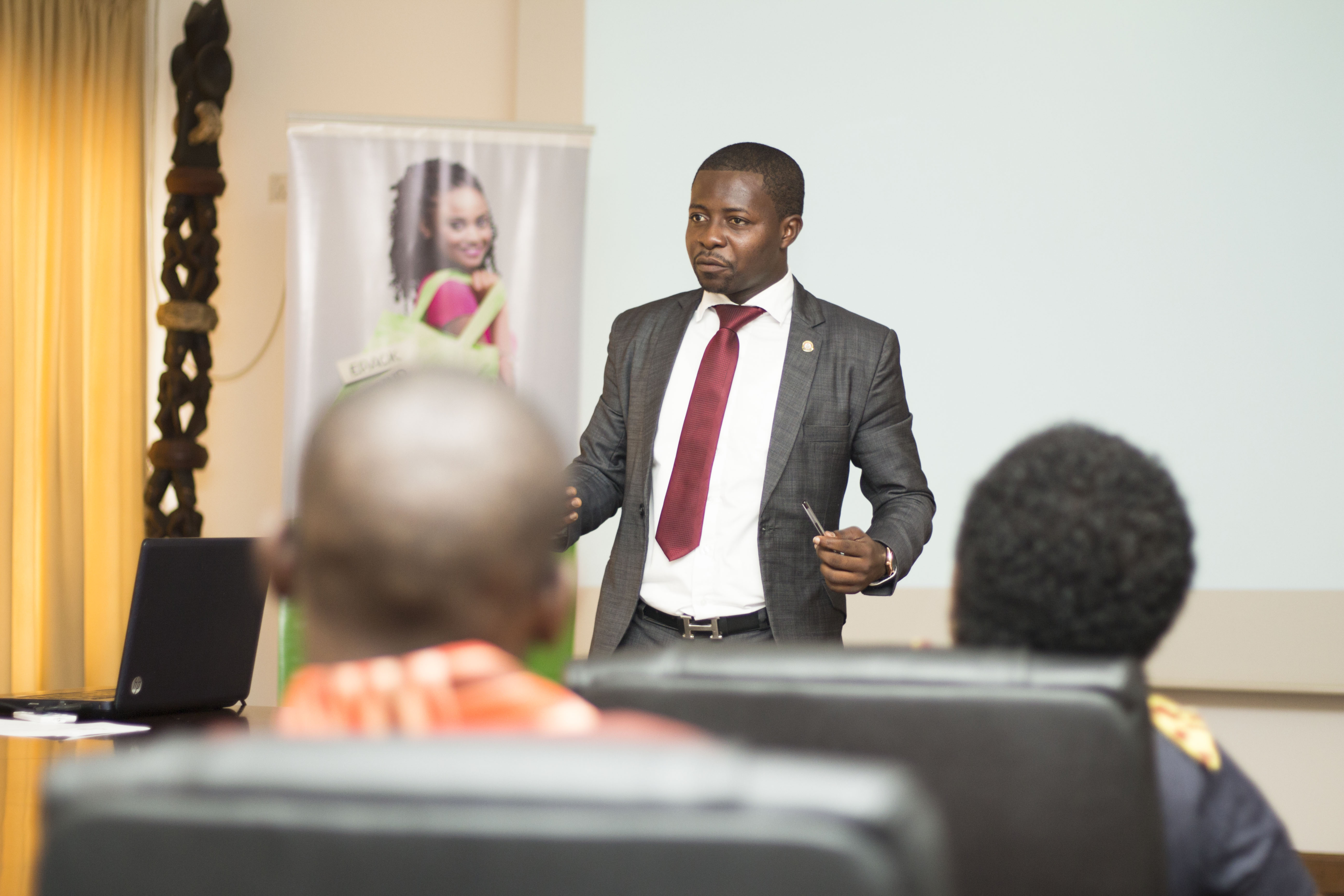