The 26th Edition of Ghana Universities Sports Association (GUSA) games held at the University of Ghana, Legon would continue to linger in the memories of many sports enthusiasts. The sixteen-day event under the theme, "Integrating Sports into Academia for Youth Empowerment and Development" saw record breaking and sterling performances from the University of Education, Winneba's (UEW) team.

The games have been used over the years to harness the talents of students in various Universities in disciplines like athletics, badminton, basketball, beach volleyball, football and goal ball as well as handball, hockey, netball, table tennis and tennis 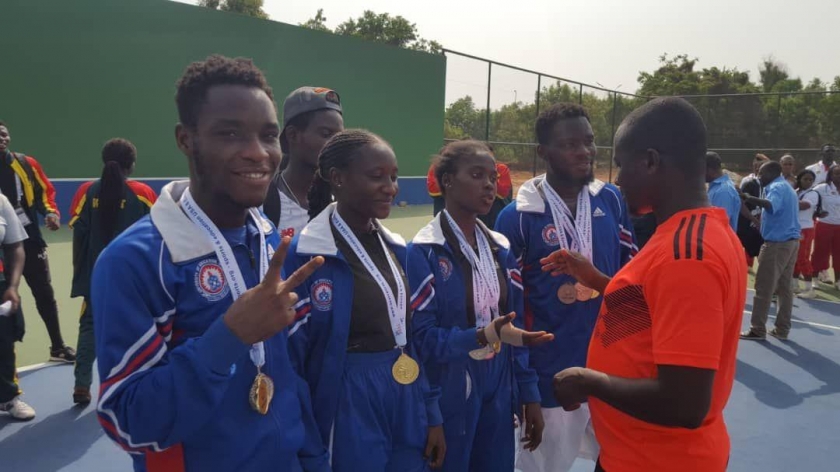 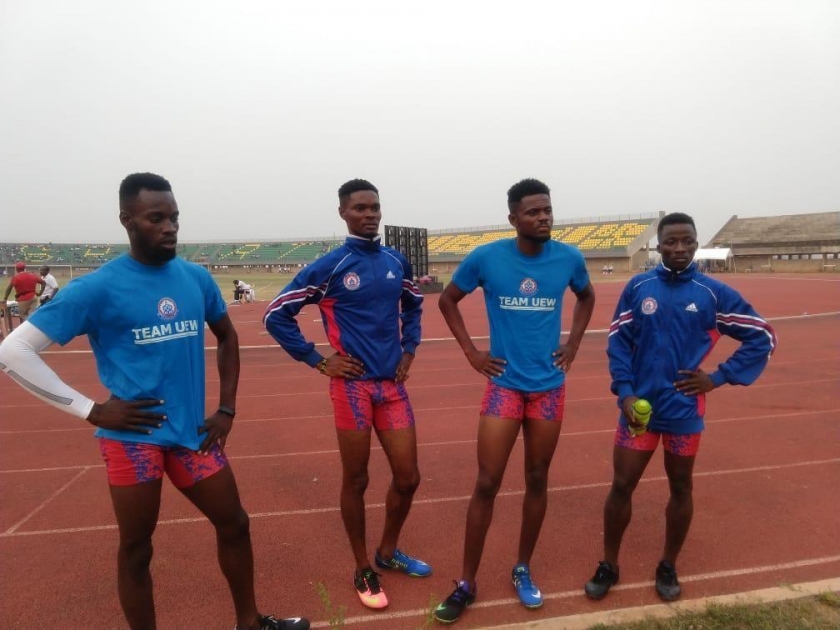 On top of that, Faustina Owusu broke the 37: 50 metres existing record in Discus (women) to set a new record of 40: 92 metres which sports connoisseurs describe as a feat that will be difficult to break in any future GUSA games.

Many of the athletes who set new records or chalked successes for UEW at the games are level 100 students and interestingly management of UEW gave 35 athletes full scholarships last year. This is the first time such a number of scholarships have been awarded and is also an indication that Team UEW would be a force to reckon with in subsequent mini and main GUSA games. 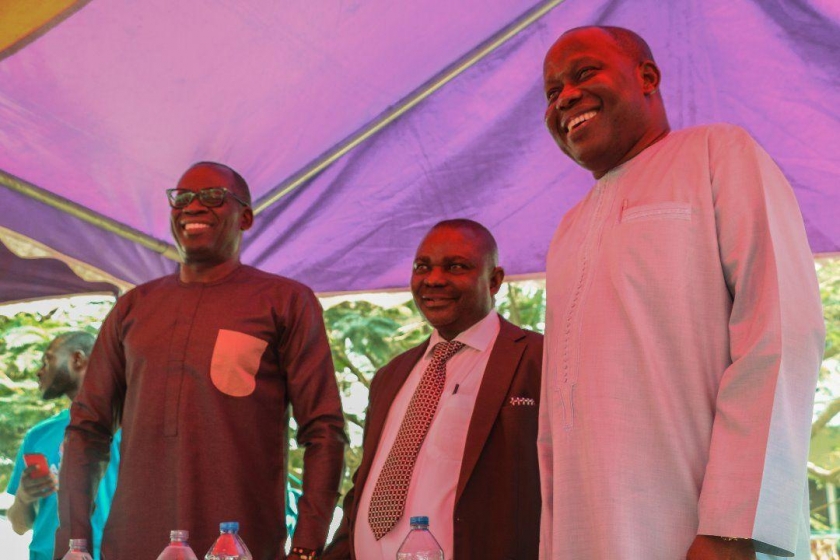 Management all smiles during their visit to the UEW Team

The Vice-Chancellor’s working visit to the team's camp was the first of its kind in the history of any GUSA games. Rev. Fr. Prof. Anthony Afful-Broni who was accompanied by the Pro-Vice-Chancellor, Prof. Andy Ofori-Birikorang and the Registrar, Surv. Paul Osei Barima, Esq. was greeted with joy from officials and athletes.

The Vice-Chancellor assured athletes of Management's unwavering support for the team. He noted that UEW is an institution that values sports and that the University would continue to support sports men and women financially, in infrastructure and equipment.

Management’s surprise visit and reassuring words visibly boosted the team’s morale and many believe that this contributed to the successes chalked by Team UEW.

GUSA 2020 has witnessed Team UEW's best performance in the history of the games.  The athletes under the Chairmanship of Dr. Kwame Kyere Diabour with their technical team, honorary coaches and other officials bagged an enviable 15 gold, 11 silver and 17 bronze medals thereby placing second. 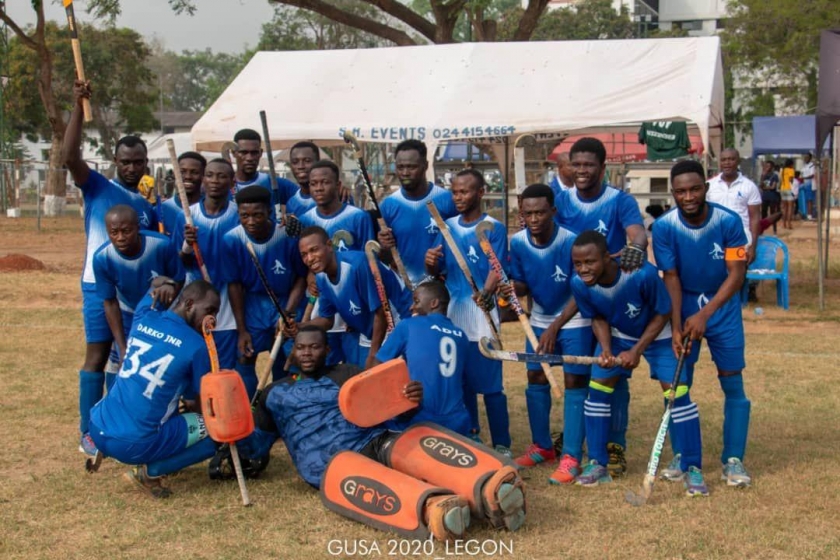 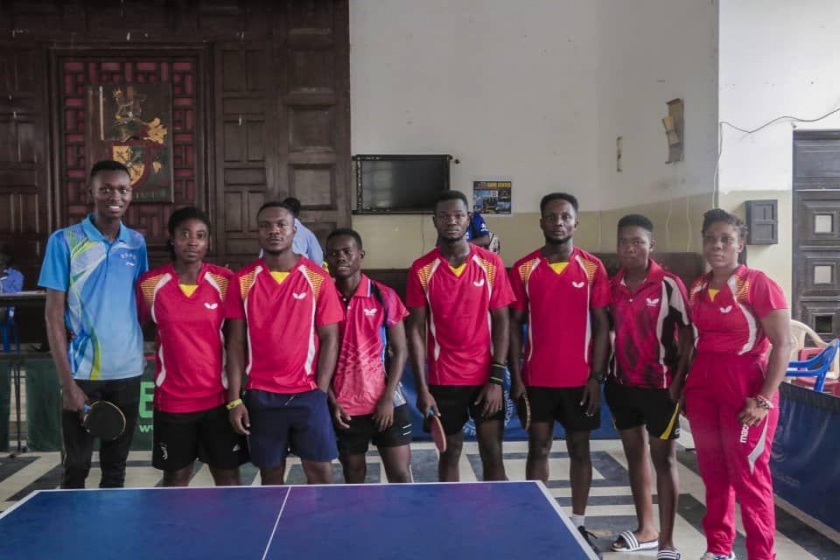 Kudos to the team