The Management of the College of Technology Education, Kumasi (COLTEK) of the University of Education Winneba (UEW) has organised a farewell party for six staff who were due for retirement.

Management presented parting gifts worth up to about GH₵ 5,000.00 to each of them in addition to a certificate of service for the years of dedicated service they offered to the University. The gifts also included various household items and electronic gadgets. 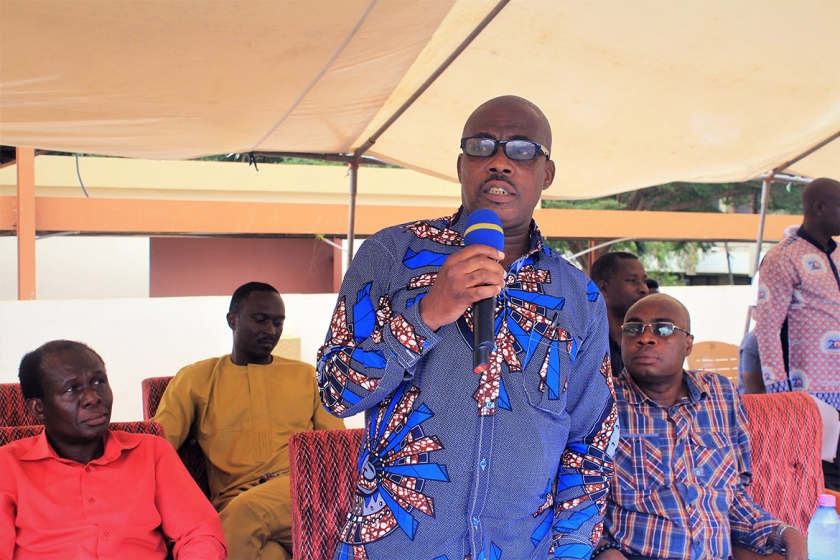 Speaking at the party, the Ag. Principal of COLTEK, Prof. Frederick Kwaku Sarfo commended the retirees for the various ways they have contributed to the progress of UEW. He asked them to see the opportunity to work to retiring age as a blessing worthy of celebration since not everybody gets it that way. “The fact that we hold this farewell party for you does not mean the end of our relationship with you. We still value your wisdom and therefore, we shall not hesitate to call on you anytime it becomes necessary,” he said. 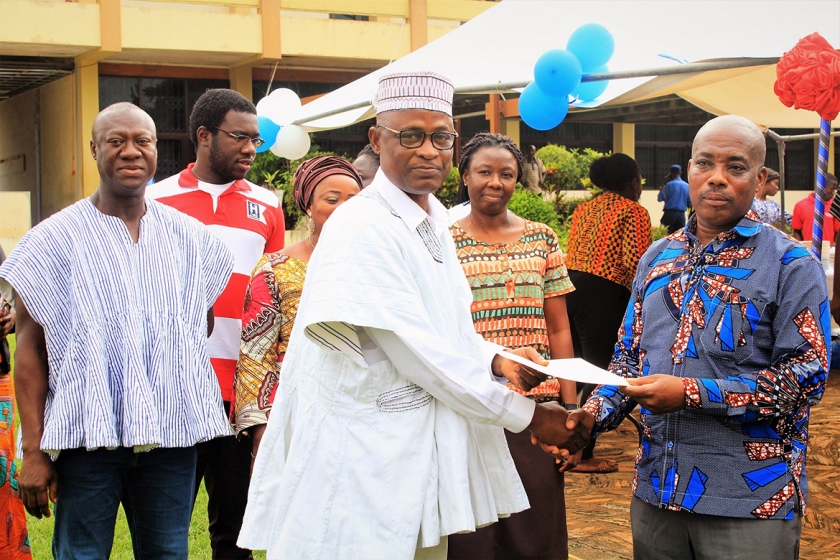 He hinted about plans to form a Retirees’ Association so that retirees would not lose their sense of belonging to the University after active service. Membership, he indicated, would include retirees and those nearing the retiring age since the retired staff could be a good source of advice to people about to go on retirement. “The plan would be to open up membership for staff who turn 55 years,” he added.

According to the Ag. Principal, “some of you have worked in this environment for decades. Chances are that you do not even have friends beyond UEW, therefore, it is important to find a way to maintain the friends you made in the University.” He touched on the University’s policy to take care of the health care of retirees and their immediate families and urged staff to give them priority attention anytime they visited the campus. 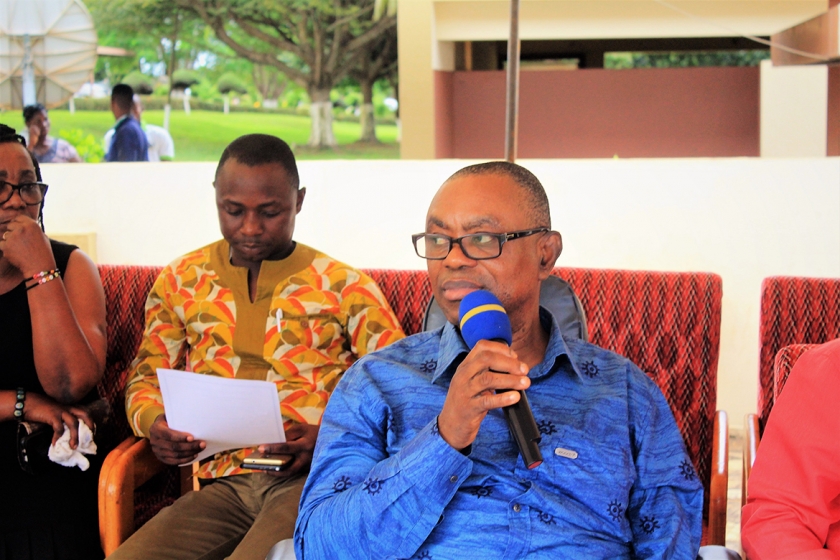 The Ag. Principal asked staff to work hard because “eventually, we shall all go on retirement. Let us shun behaviours that destroy us, let us work with honesty, know the University rules and regulations and obey them. God has endowed you with enough wisdom to help propel the fortunes of UEW higher. Let us therefore show devotion in our work.” He said to the staff.

The College Registrar, Mr. Michael Kofi Adu in his remarks at the party also thanked the retirees for their hard work to the University. He hoped that active staff would learn from the retirees’ many examples of hard work, dedication and moral uprightness. Mr. Joseph Asomani thanked the Vice Chancellor and Management of UEW for the opportunity to work in the University. 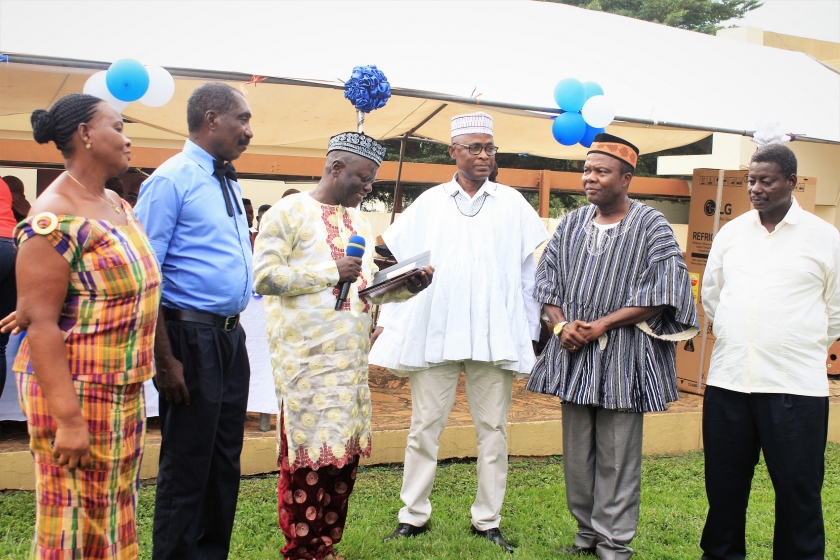 Mr. Joseph Asomani (with microphone and flanked by the other retirees) thanks management and staff on behalf of his colleagues

Speaking on behalf of all the retirees, Mr. Asomani said “we forgive anybody that wronged any of us in the course of our active service. In similar fashion, we appeal to all to forgive any wrong we might have done. Not all the times in this University have been   easy but we thank God for the protection and providence, God bless UEW.” He said. 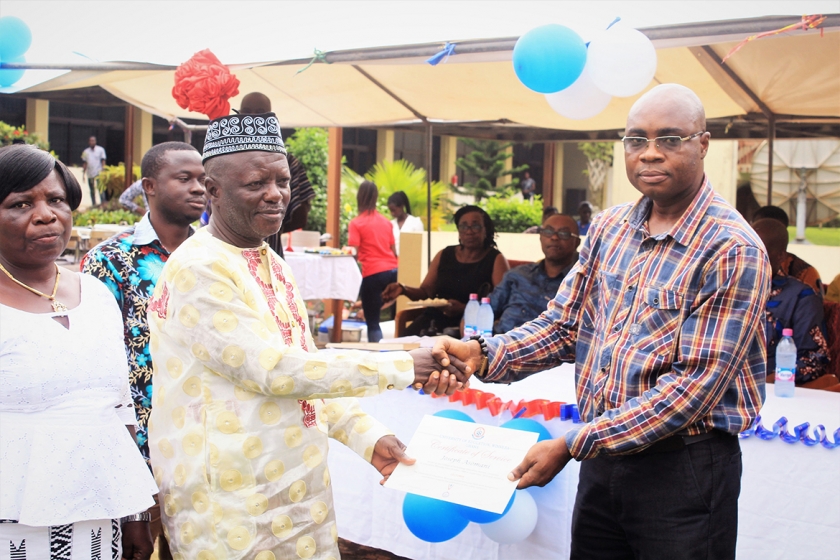 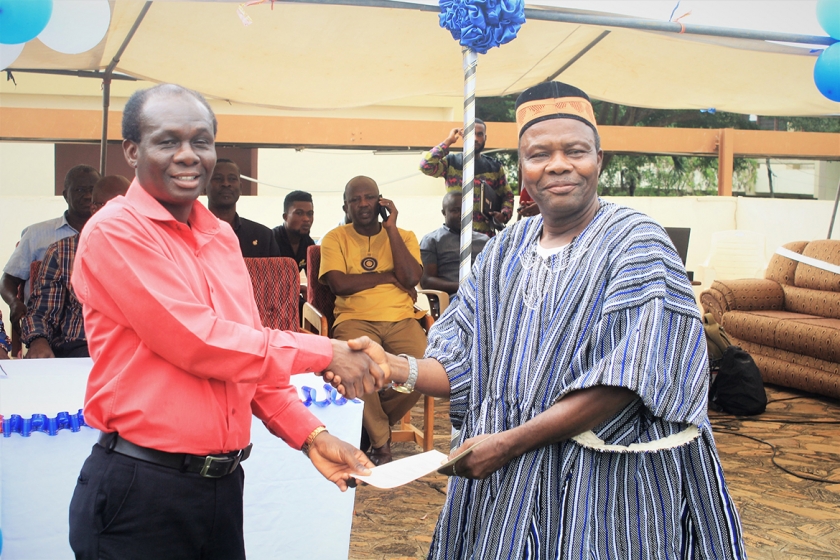 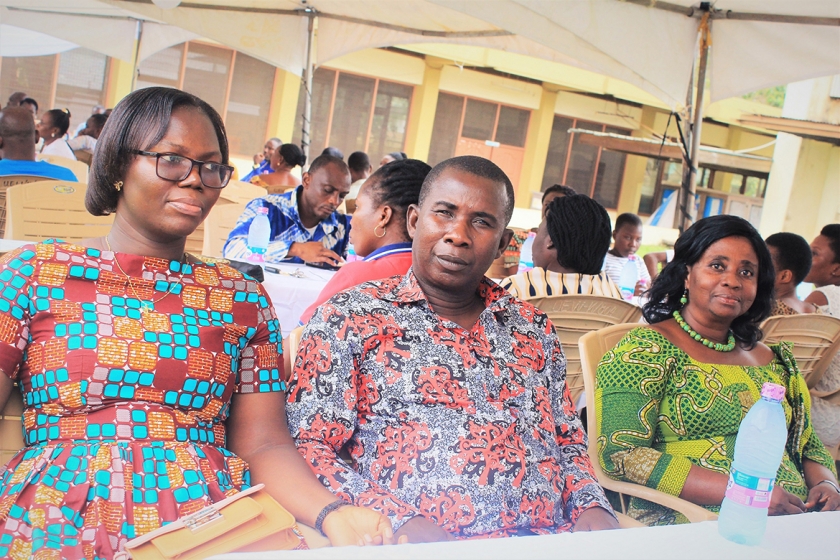 Some Senior Members who graced the party​ 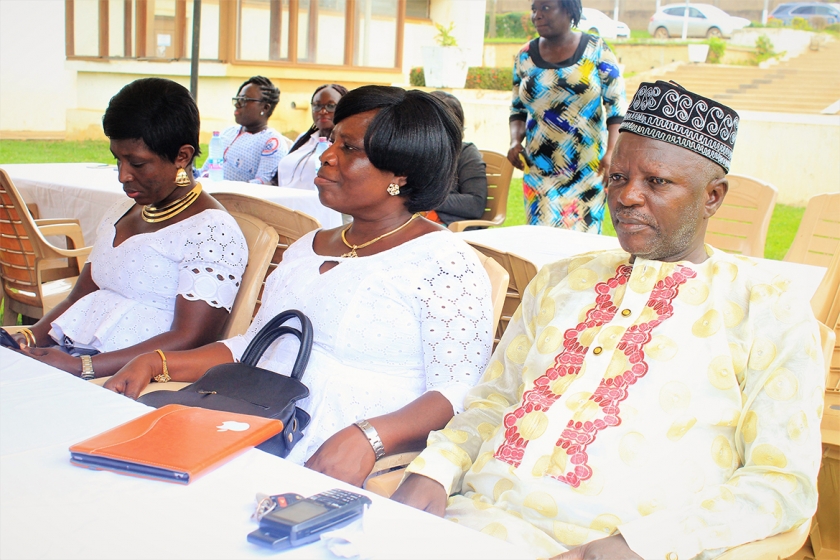 A retiree, Mr Joseph Asomani (in hat) and some members of his family at the party