The Registrar of the University of Education, Winneba, Surv. Paul Osei-Barima Esq, has held an interactive session with Union Executives of UEW Winneba campus on Monday 6th October, 2017 at the Registrar's Conference Room.

Surv. Osei-Barima Esq, in his statement, indicated that it was appropriate to be introduced to the various Unions on campus to solicit their cooperation, dedication and prayers in his new role. He noted that unions play pivotal role in the administration of the university and as such he had immense value and respect for every union on campus. He therefore, pledged to respect and be fair to every union at the University.

“My cardinal point is to promote institutional patriotism in the University. I am going to ensure that the right thing is done always and every office shall be held responsible for its actions.”

He pointed out that his position on “institutional patriotism” was to ensure that members would be selfless, guided by the ultimate interest of the University and prosperity of the University. He pledged to engage everyone in his administration for the betterment of the university.

“We can’t afford to fail because as one of the youngest University, we have the older University’s experiences, failures and successes to learn from and come out with the best result.I am not surprised that the older Universities respect us because they are afraid if care is not taken we will soon catch up with them and even surpass them.”

“They know we’re the market leaders in Distance Education and Education as a programme. Thus, there has been creeping competition in the area of Education and most of the older Universities are introducing Education in their courses.” He said.

He hinted that University of Ghana, Legon has introduced Education and made it core programme for first year students. He added that, “they know the potential of UEW that it is taking a commanding lead in Education. Therefore, as premier University it would not want to allow UEW take all the glory.”

Surv. Osei-Barima Esq, revealed that UEW would also study some of the attractive programmes of the pioneer Universities, modify them and include them in its programmes.

Surv. Osei-Barima is one of the pioneers in UEW. He was among the first batch of staff appointed by the University College of Education, Winneba (UCEW) in August, 1994 as Assistant Estate Officer.

He was transferred to the College of Agriculture Education, Ashanti-Mampong to help build the Estate Department in May, 2013. That notwithstanding, he took up an appointment with Kwame Nkrumah University of Science and Technology (KNUST) as Head of Estate Organisation in November 1, 2016 and after a year he returned to UEW as Registrar. 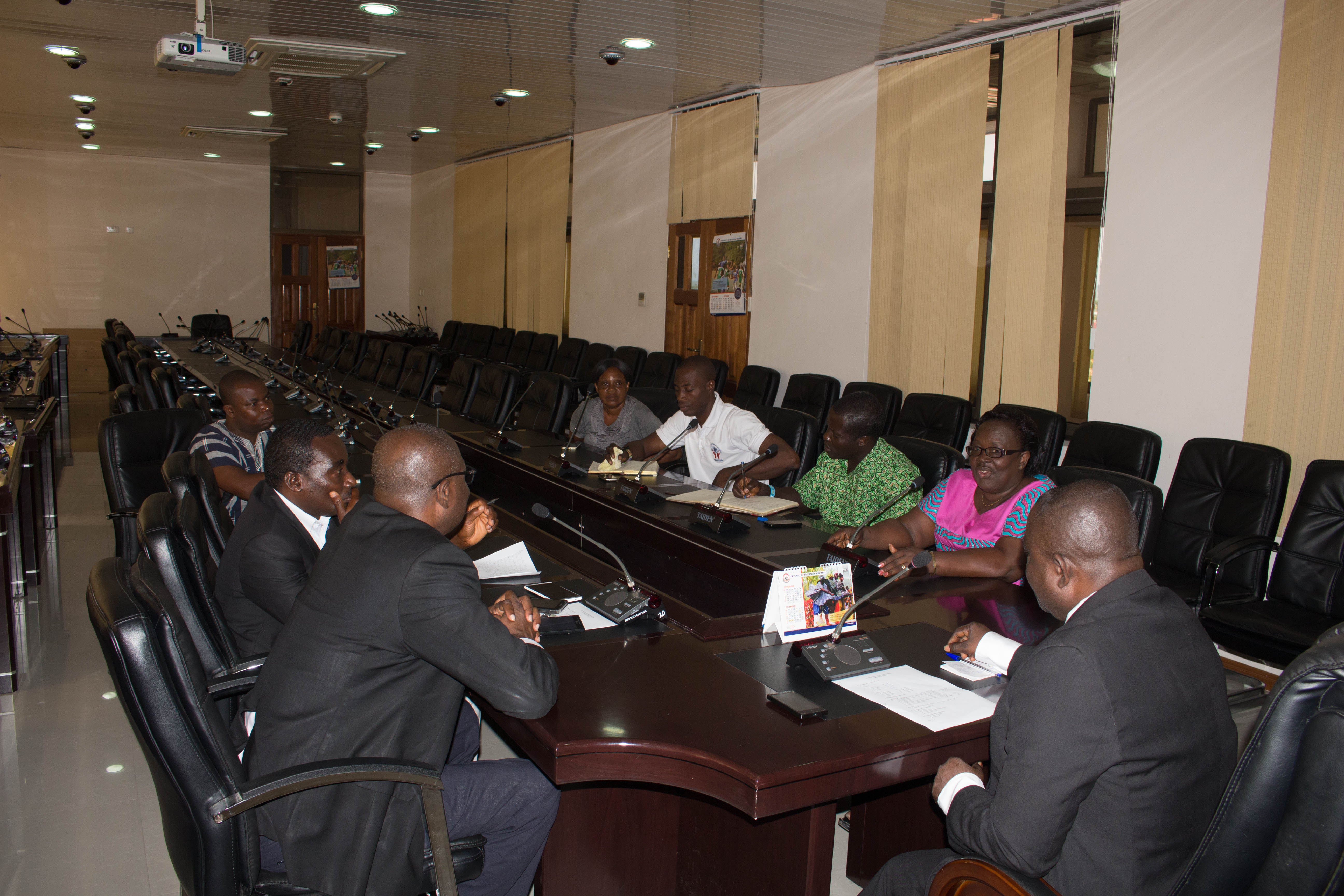 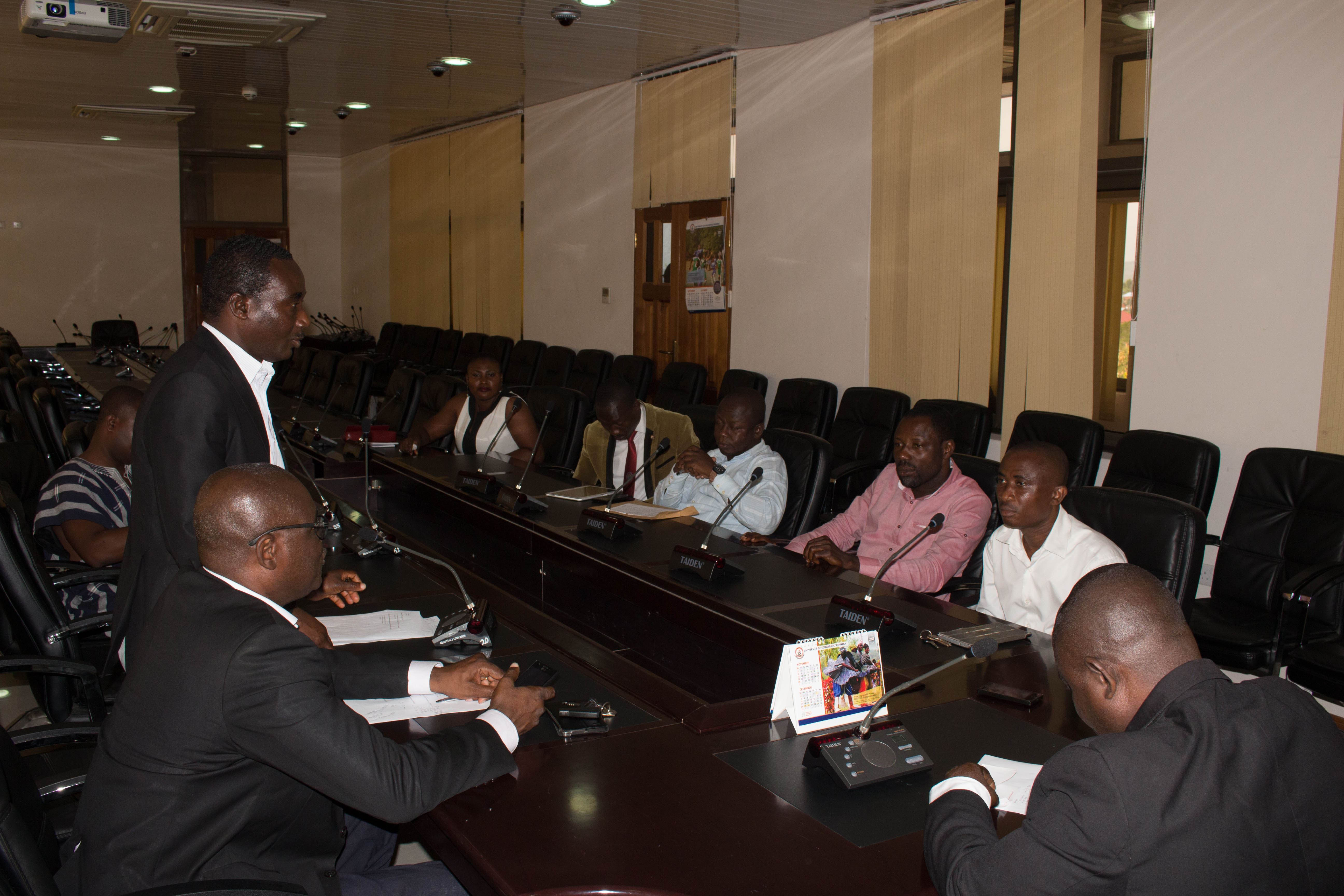