The stalling of works on the over GHC3.5 million Conference Centre at the College of Technology Education, Kumasi (COLTEK) was a prominent feature in discussions when the Principal of COLTEK, Prof. (Ing.) Reynolds Okai paid a courtesy call on the Ashanti Regional Minister, Honourable Simon Osei-Mensah at his office in Kumasi, last Thursday, June 1, 2017. Construction works on the 3000-seating-capacity edifice- touted as the biggest in the entire West African sub region - started in September 2010 and was originally expected to be completed in February 2013. However, only about 80 per cent of works have been completed on the Ghana Education Trust Fund (GETFund) sponsored project as at June 2017 with the last date any works happened on site being way back December, 2015. Therefore, when the Principal met Mr. Osei-Mensah, he did not mince words in making a passionate appeal to him to help in whatever way possible to expedite the completion of the project. In his view, its expected benefits to COLTEK and the entire country could not be over-emphasised.

Moreso, Prof. (Ing.) Okai raised concerns about non-academic related billboards that have been cited all around COLTEK and requested that efforts be made to clear “the unsightly condition” that the billboards had created, particularly, on the frontage of the College. Again, he appealed to the Regional Minister to help rehabilitate the road networks on campus. In his response, the Honourable Regional Minister asked for time to apprise himself of the several situations so he could take appropriate steps to address them. Meanwhile, on the issue of unsightly billboards, he said, he had already directed the Kumasi Metropolitan Assembly (KMA) to review the way it (KMA) granted permits for the erection of billboards in the city and therefore, he was hopeful that the college’s concern would be addressed by the time the review was completed. 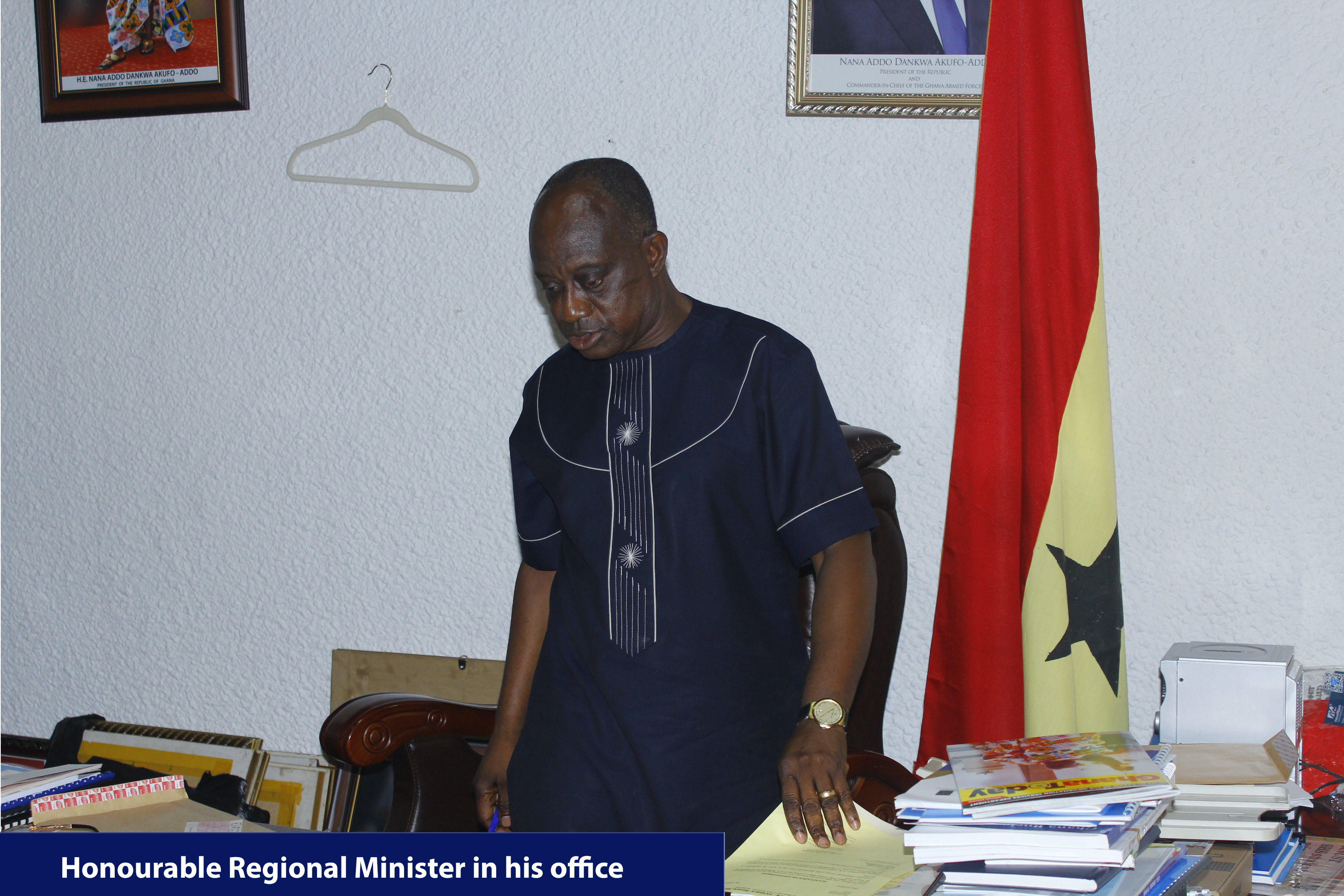 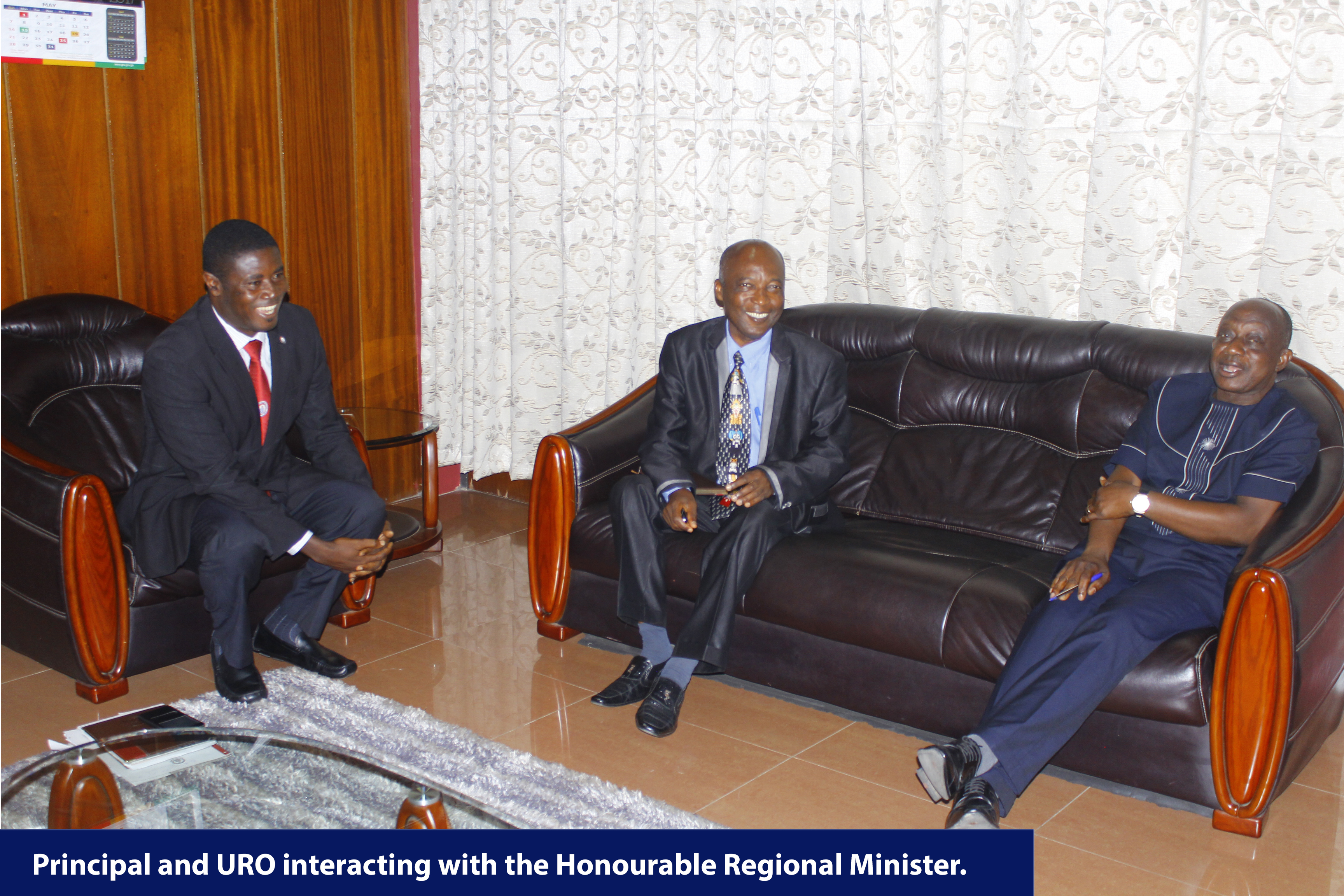 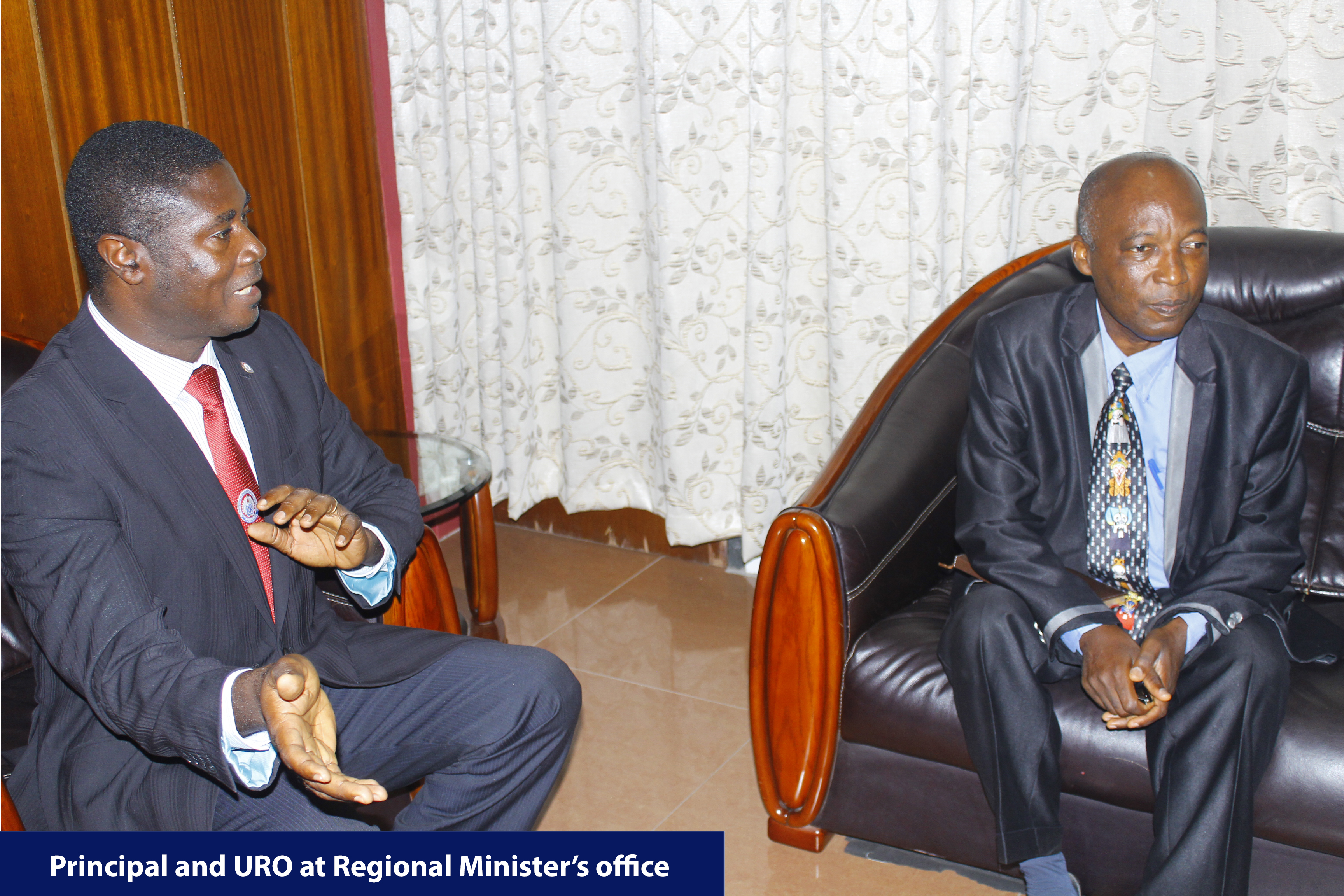 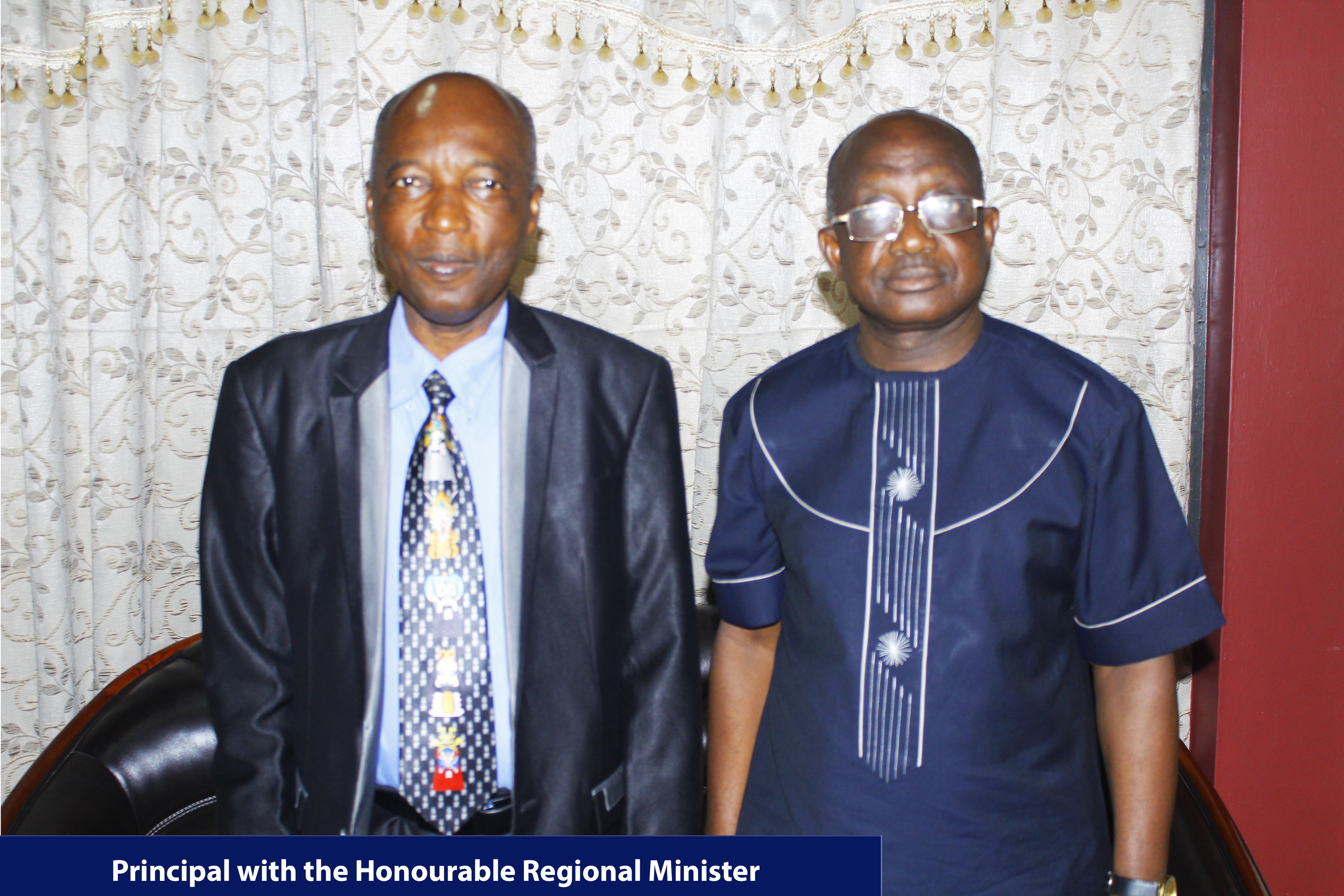 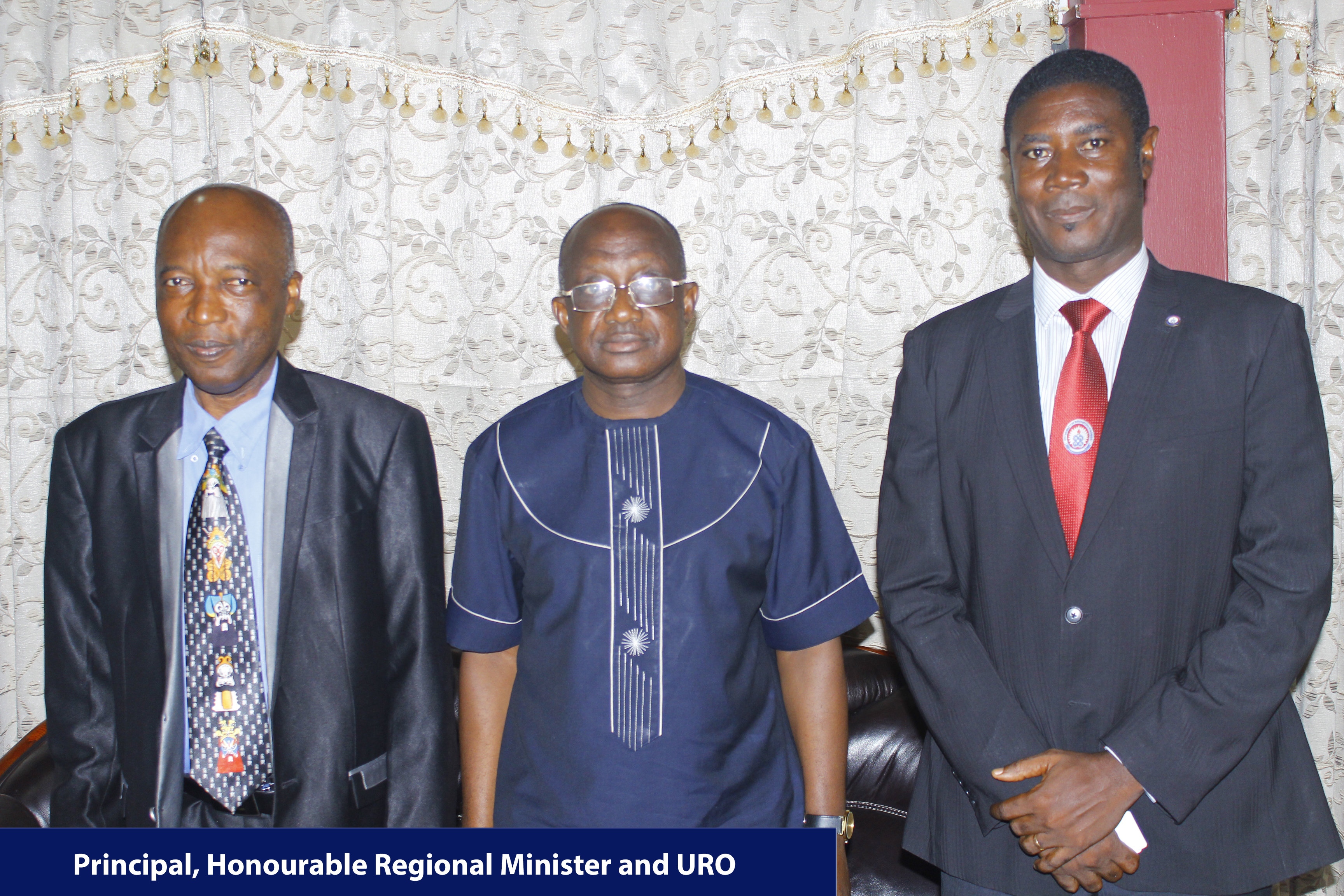 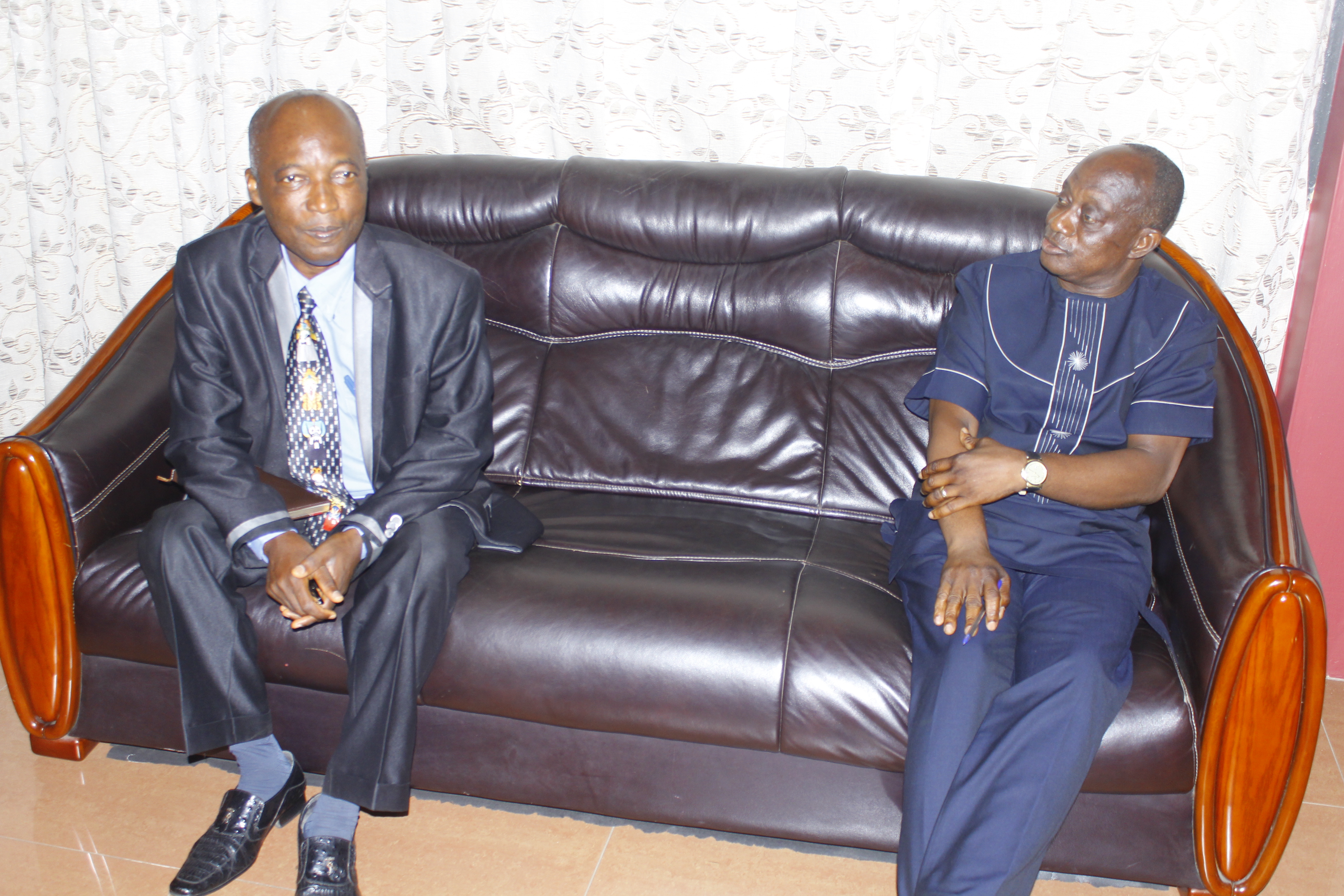