Acting with dispatch to honour a request by the Principal of the College of Technology Education, Kumasi (COLTEK) Prof. Reynolds Okai, the Member of Parliament for Kwadaso in the Ashanti Region, Dr Samuel Kwadwo Nuamah has donated ten street light sets with accessories to COLTEK. He made the request during a courtesy call on him by Dr. Nuamah, early in May 2017 and the Member of Parliament pledged to support.

The Principal’s request had been borne out of the need to improve security on campus. In less than two weeks, on May 12, 2017, the MP made good his pledge by sending the items to COLTEK through the Assembly Member for the Tanoso Electoral Area, Mr. Richard Karikari. It cost a total of GHC2, 500. Prof. Okai, upon receiving the items, expressed the College’s appreciation to the MP for the swift manner in which he responded to the request and pledged that COLTEK would ensure the proper maintenance of the items so optimal benefits could be derived from them. 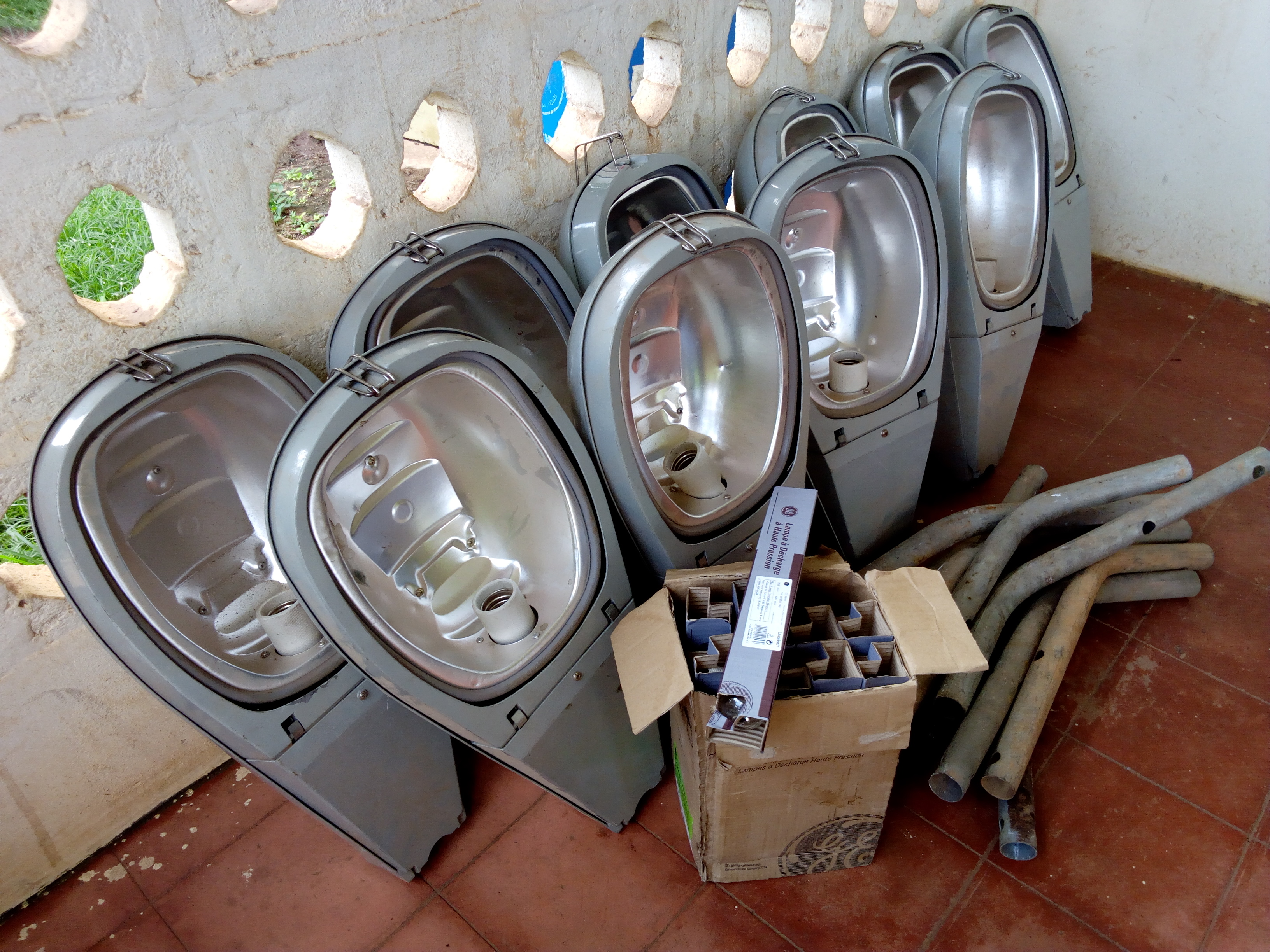