The Institute for Teacher Education and Continuing Professional Development (ITECPD), has organised a day’s meeting with stakeholders for the implementation of the National Teacher Education Gender Equality and Social Inclusion (GESI) policy.

The stakeholders comprised members from Transforming Teaching, Education, and Learning (T-TEL) and some departments in the University of Education, Winneba (UEW), namely Gender Mainstreaming Directorate, Department of Special Education (SPED) and Department of Basic Education.

The meeting, which took place at the Registrar’s Conference Room, North Campus, Winneba, sought to update the University Leads on the GESI efforts by the Colleges of Education (CoE), the National GESI Strategic Framework and CoE GESI Action Plans. 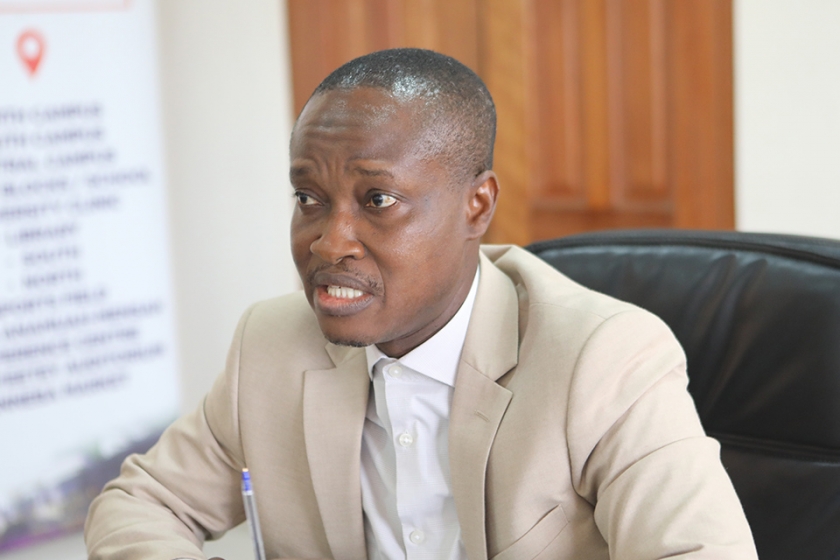 Speaking on behalf of the University, the Director, ITECPD, Prof. Dandy George Dampson, expressed warm appreciation to the colleagues, and especially the Gender Mainstreaming Directorate for coming to the meeting.

“I am happy that the Gender Mainstreaming Directorate is here. We are going to partner with the GESI team from T-TEL to undertake a lot of activities. I believe that just after this meeting, the Gender Mainstreaming Directorate will liaise with ITECPD to get a proposal in place so that we could move from College to College and from university to university to hammer home and to bridge the gap between what is there and what needs to be there,” he said.

The University Coordinator, T-TEL, Ms. Hawa Nindow, noted that T-Tel was supporting UEW and its 15 affiliate colleges so that together both parties would experience the change they all desire. 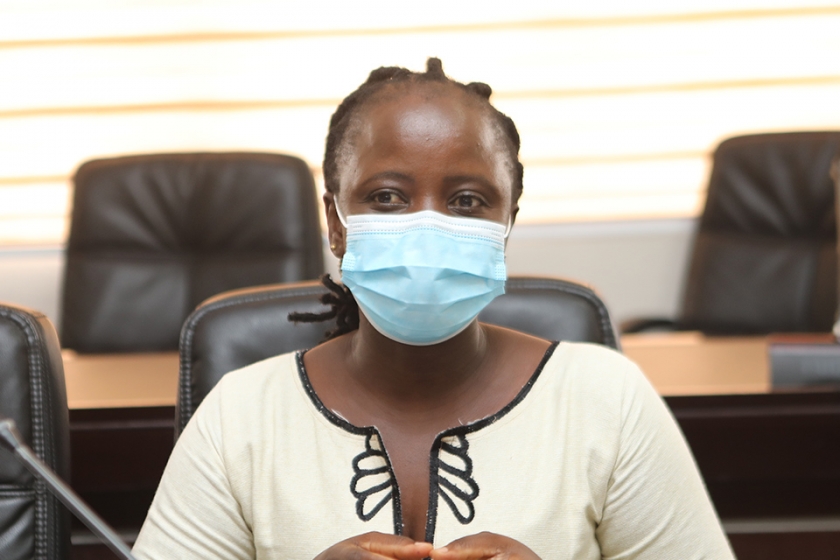 “We aim to influence every part of the institution so that every Faculty, Department and Institute is touched as well. We have done a lot of work since 2015 when T-TEL started and then got better around 2018 when we started implementing all kinds of GESI plans in the colleges of education,” she noted.

GESI Key Adviser, T-TEL, Ms. Dinah Adiko pointed out that the University had been particular on sexual harassment policy agenda so, their mission is to give an account on their effort over the last six years with Colleges of Education and to highlight the areas that are left for them to wrap up on and institute a culture of responsibleness in the colleges and also agree on the kind of support that is required to do so. 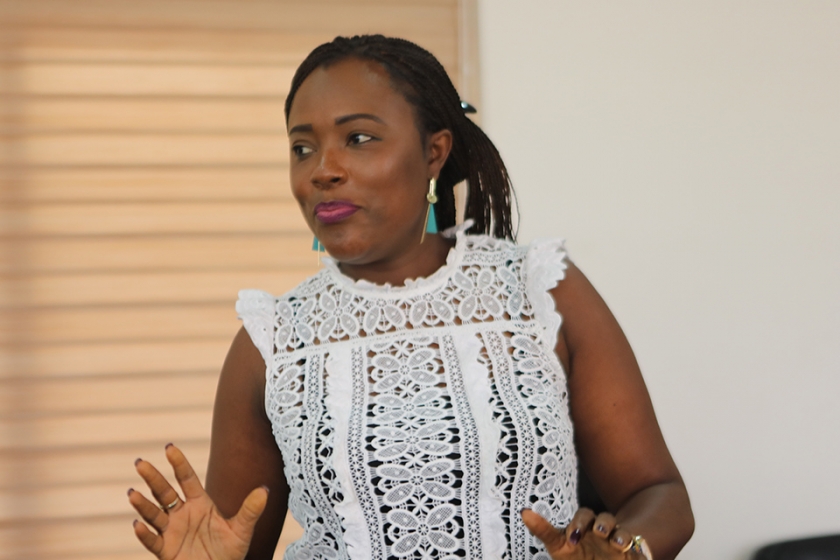 She threw more light on Gender Equality and Social Inclusion. “Social inclusion is a system where we are paying attention to all the other disadvantaged groups that exist within the education system. GESI is not only focusing on gender but it is also focusing on inclusion of all the wider groups. At the end of it, equality and inclusion are the goals and so social and gender defines the level of diversity we seek to address,” she noted.