Internal Audit holds Workshop on Preparing not to Fail

The Internal Audit Department of the University of Education, Winneba in collaboration with the Division of Human Resource has organised a workshop for staff of the Audit Department from 17th-18th August 2017, under the theme; ‘Audits that make impact; preparing not to fail’ at the Registrar’s conference room.

Addressing the subject “Audit Report Writing Skills” Mr Godwill Andoh-Mensah stated that audits report have three functions thus, to communicate, to explain and to persuade. He noted that a good audit report should fulfil three purposes; informing, persuading and getting results.

The presentation also brought to light philosophies underlining audits report such as: create the impression of audit professionalism, tell senior management of important events they would otherwise not know about, change thinking and impel action.

Mr. Andoh Mensah stated that Internal Auditors, whose reports are not in accordance with the three purposes of Audit report writing as stated in the above, would be called to action.

He further indicated that the Standard for the professional practice of Internal Auditing provide guidance on the Internal Auditor’s responsibilities for reporting the results of audits.

He highlighted the opinion shared by the Practice Advisory 2410-1 that “Results includes observations, conclusions, opinions, recommendations and action plans”

Presenting on the topic “Being a Trusted Advisor and Auditor” the Internal Auditor of UEW, Ms. Sena Dake, noted that a trusted advisor and auditor must possess personal, relational and professional attributes such as being ethical, resilient, result focused, intellectually curious, open minded and a critical thinker, amongst others. She expounded that Internal Auditors must be willing to acquire the skills and confidence to move outside their comfort zone and stay committed to improve and make a positive impact.

She stressed that an Internal Auditor will never go wrong when focused on areas of emerging risk including having their eyes on the future and feet in the present to make a sustaining impact. She also indicated that an Internal Auditor must be committed to the ethics of the profession. The following were highlighted: integrity, courage, honesty, accountability and trustworthiness as some ethical behaviours to be exhibited by an auditor.

The Head of Student Records Office of the Division of Academic Affairs-UEW, Mr Raymond Bentum Boison touched on the use of the institution’s Online Student Information System (OSIS) for fees payment, registration of courses, assessment, generating broadsheets and transcripts and other academic records.

Mr. Boison stressed the Do’s and Don’ts of OSIS. He indicated that “everything you do on the OSIS is automatically recorded, a student will be blocked after three wrong entries of password. “Students are to report any suspicious occurrences to the Student Records Office (SRO) for advice and further investigation” he said.

Again, the OSIS, he said, will ensure that students get easy access to some information which is indispensable to them. He went further to caution users of the system on the rules regarding the use of the OSIS.

Presenting on Emotional Intelligence, the University Chaplain and also a Senior lecturer at the Department of Psychology and Education, Rev. Kwesi Nkum-Wilson indicated that it was essential for Auditors to be emotionally mature in discharging their responsibilities in the University. “The study of emotional intelligence has its roots in the work of Darwin, who posited that emotional expression was essential for survival,” he stated. He further indicated that “Emotional intelligence involves a combination of competencies which allow a person to be aware of, to understand, and to be in control of their own emotions, to recognize and understand the emotions of others and to use this knowledge to foster their success and to the success of others.”

He shed light on the personal and professional benefits of emotional intelligence. He stated among others that it ensures career success, better health and increased optimism as well as confidence.

Also, he brought to light some essential competencies of emotional intelligence including self awareness, self management, and relationship management. He noted that for one to create effective relationship it was important for the individual to employ all emotional competencies, awareness management, social awareness to influence and persuade others, build consensus and support for team goals, motivate and inspire oneself and others to achieve those goals.

The workshop was co-ordinated by a staff of the Division of Human Resource, Mr. Isaac Darkoh. 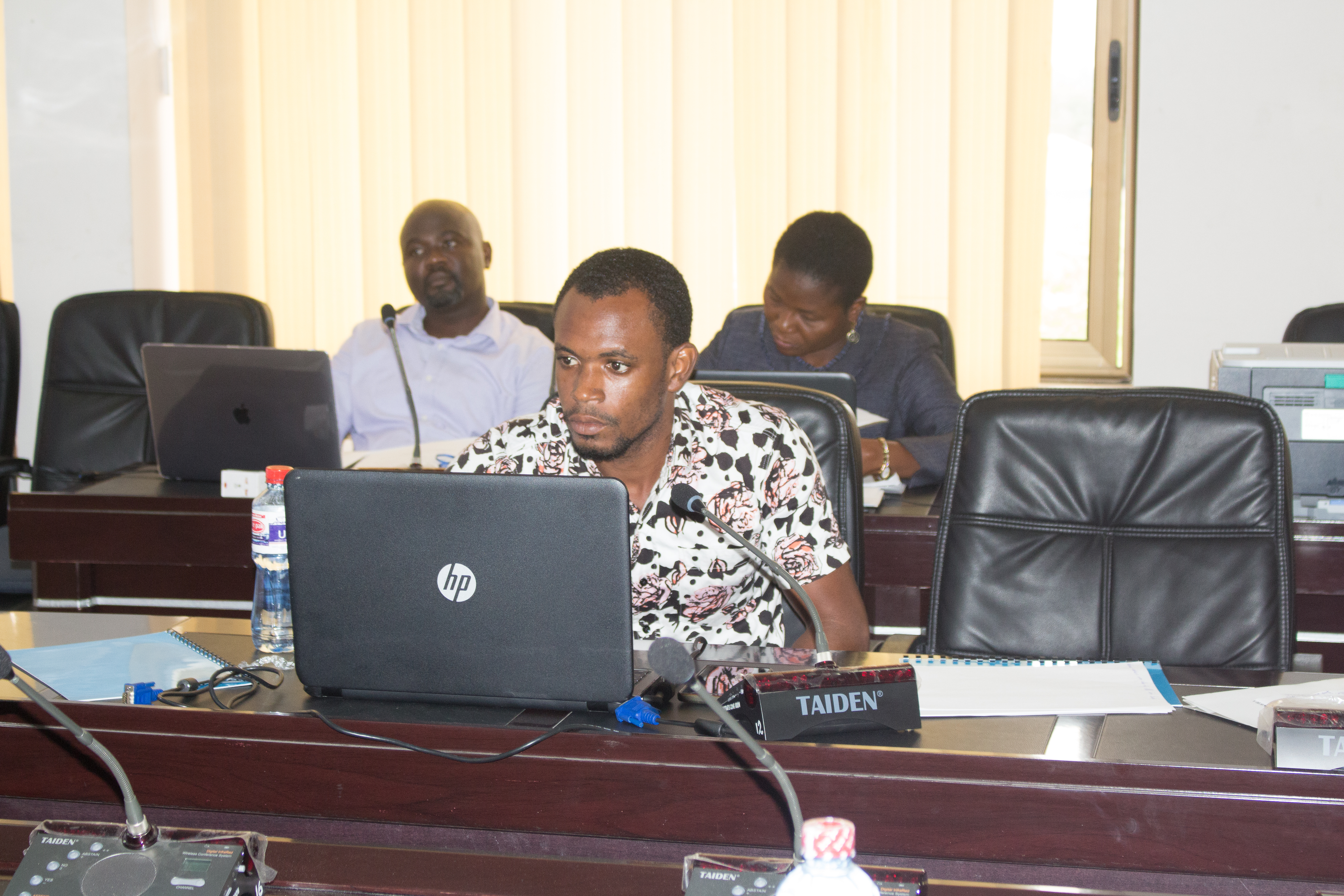 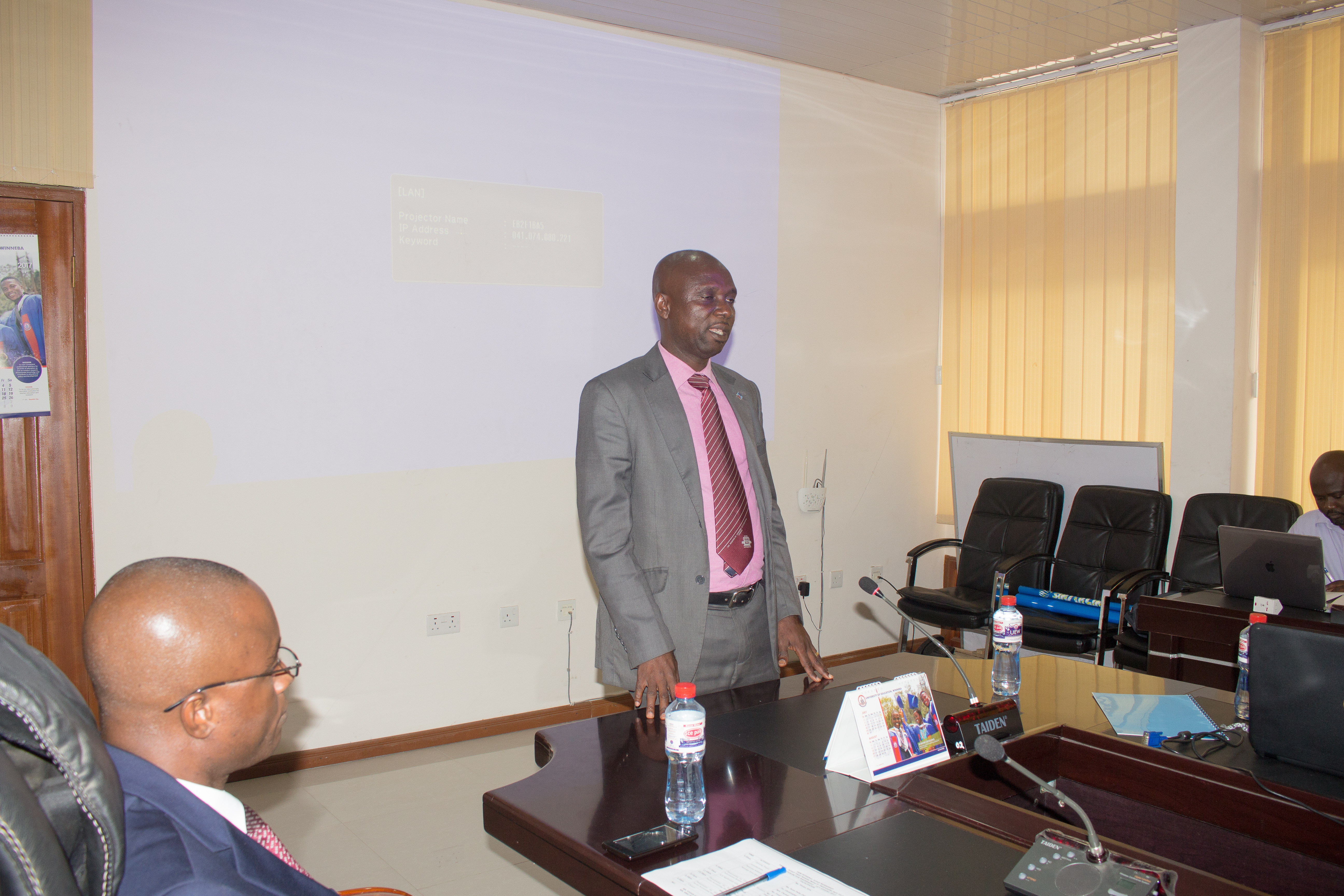 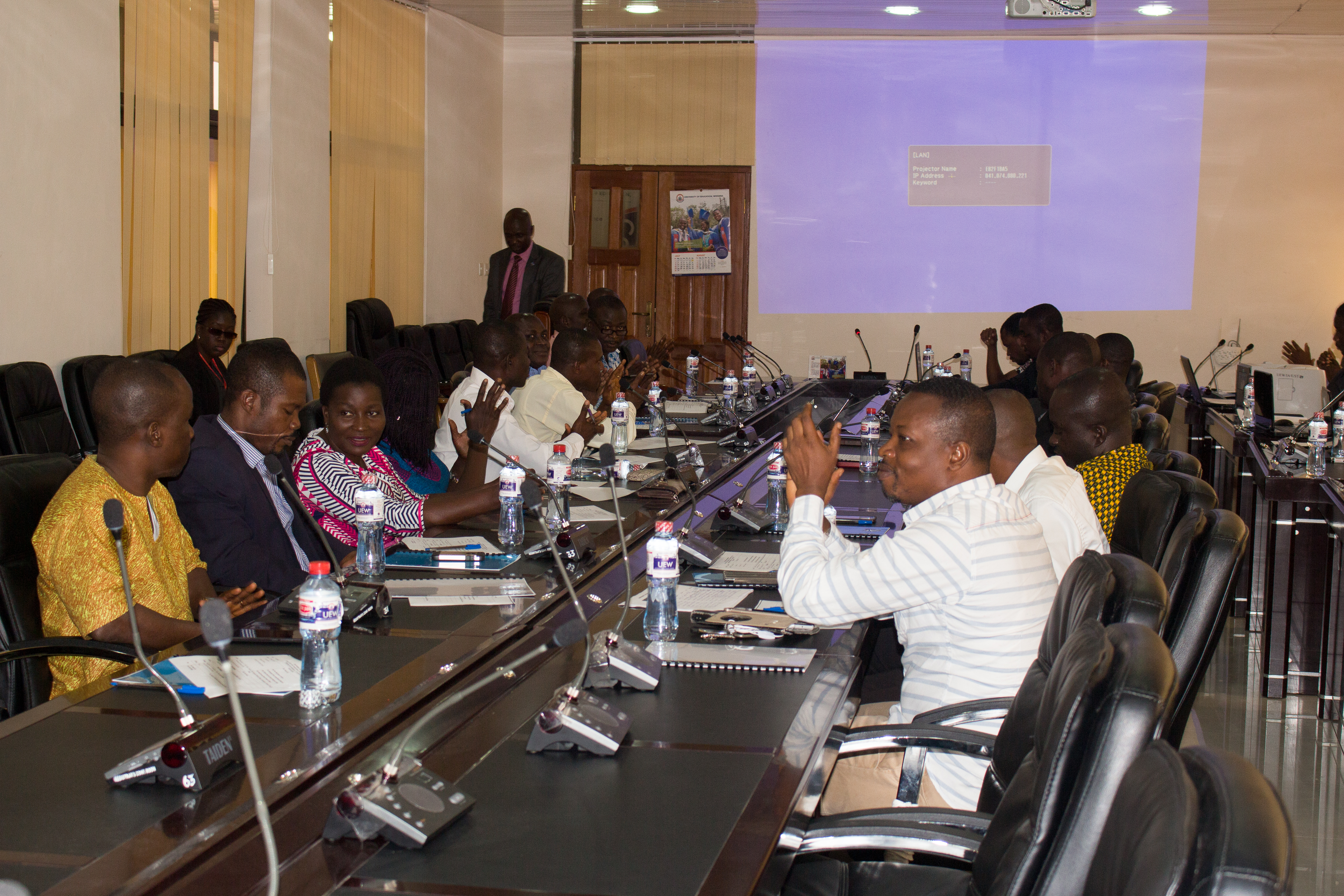 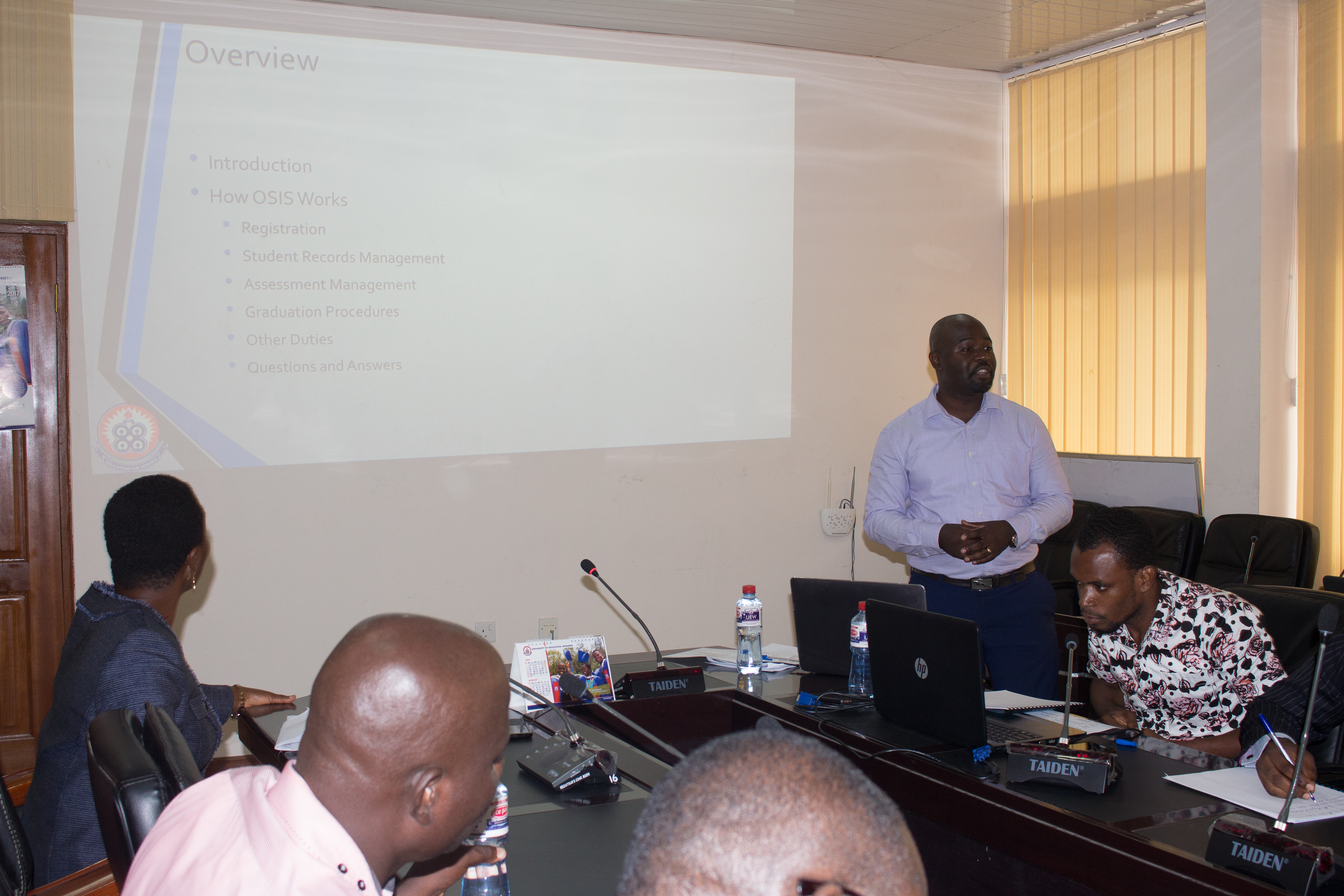