Level 300 Sports Coaching students in the Department of Health, Physical Education, Recreation and Sports (HPERS), have undergone a  day’s Sports Promotion programme, under the theme: “Sports Coaching (The Future of Ghana Sports)”. Speaking on the rationale for the gathering, a Lecturer in the Department of HPERS, Mr. Richard Samuel Kwadwo Abieraba, indicated that it was basically to promote sports especially, coaching and to peek at how they could advance it.

“The coaching programme has been hiding ever since it came into existence in 2007.  It hasn’t come to the media, so we are having this programme for the world to know about it,” he said. 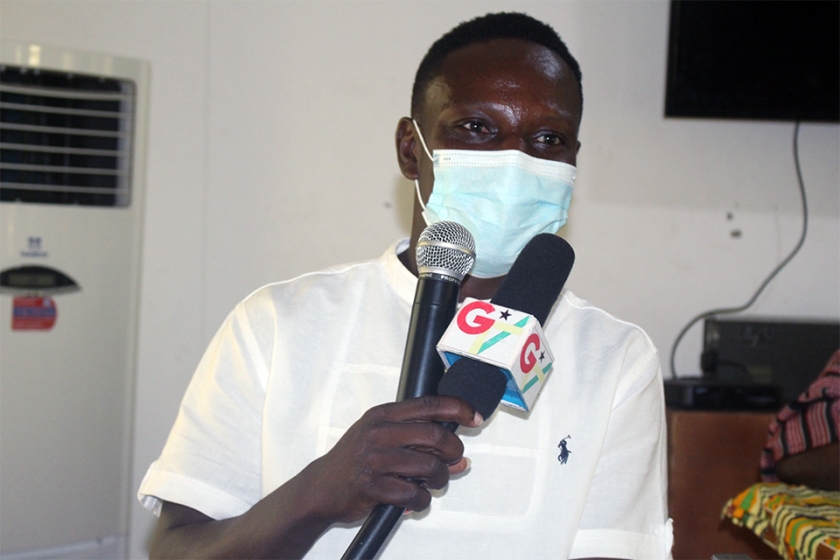 Dr. Jatong expounded on the Coaching Programme, indicating that the Programme started as a certificate programme meant only for the military, which later metamorphosed into a diploma programme, and then somewhere along the line, it died and was revived again in 2007 with a few students. Dr. Baba A. Jatong recounting the department's journey from the School of Physical Education during the era of the Specialist Training College (STC) in 1958 to now UEW

According to him, many former coaches of the national soccer team were all from the Department. He accentuated that with the help of the Dean and UEW Management of the University, they would soon introduce a PhD Programme.

The Head of Department (HoD), HPERS, Dr. Ernest Yeboah Acheampong, also presenting on the topic: “The Future of the Coaching Programme”, noted that ever since the establishment of the Sports Coaching Programme, it had chalked a lot of successes to the credit of the Department. 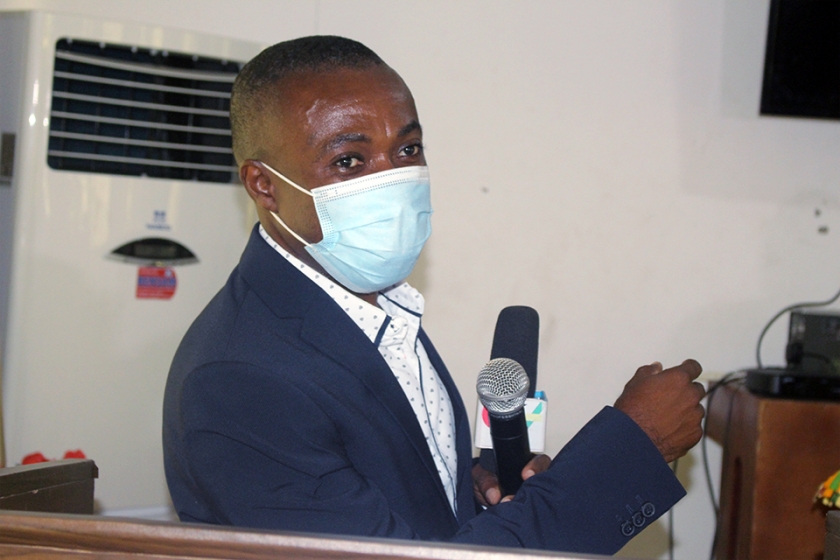 Head of Department, Dr. Ernest Yeboah Acheampong,  presenting on the topic, "The Future of the Coaching Programme"

“The future of Ghana Sports is in Winneba, even though we cannot have empirical evidence to support how much Ghana sports is valued, we can't do away with the contribution and the support of the brilliant coaches and students who have passed through the Department,” he averred.

He thanked the Management of the University for its support and appealed to the Management to provide additional equipment, move the diploma coaching to the sandwich programmes and also refurbish the gym, which happens to be the oldest in Ghana. 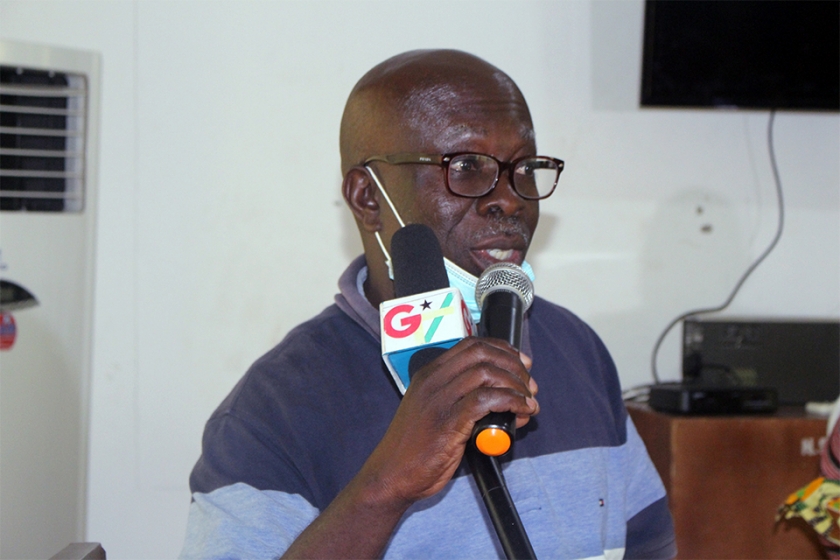 In his closing remarks, the Vice-Dean of Faculty of Science Education, Professor Paul Victor Samlafo, expressed gratitude on behalf of the Dean to the organisers of the programme and urged them to do it annually to create awareness of sports coaching in UEW. 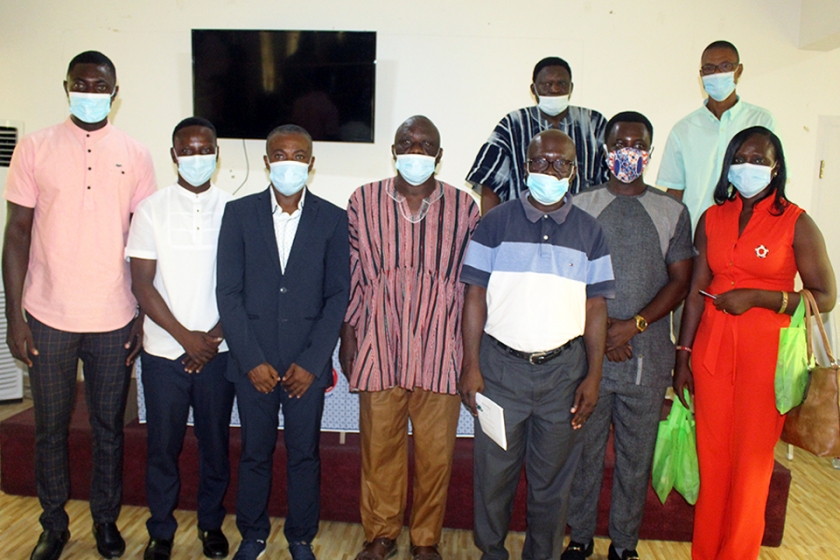