The Graduate Students Association of Ghana (GRASAG), at the University of Education, Winneba (UEW) on Thursday 31st August, 2017 witnessed the handing over ceremony and swearing in of the incoming executives of the Association.

The Dean of the School of Graduate Studies, Professor Jonathan O. Ammah commended the outgoing executives for exhibiting leadership qualities such as humility and selflessness in the discharge of their duties during their term of office. Also, he expressed his admiration for the safe campaign carried out by the in-coming executives and advised they act maturely in the performance of their duties. In his words “Serve whole heartedly and avoid being corrupt and pointing accusing fingers at fellow leaders” he advised.

Giving them sound biblical advice, he emphasized that, “the one who is humble is the one who has abundant grace, humble yourselves to receive grace from above to perform your duties”

In his concluding remarks the Dean entreated the new leaders to see themselves as servant leaders and not to lord over their colleagues. He urged them to “have respect for all and serve well.”

In his address, the outgoing President of GRASAG-UEW, Stephen Osei Akyiaw, outlined some key achievements by the 2016/2017 GRASAG executives:

He pleaded with the incoming board to continue the work done by his administration.

Speaking at the ceremony, Dr. Israel Peace of the English Education Department and Dr. Harrison Kwame Golo of the Centre for Conflict, Peace and Human Rights both advised the new board members to remember their campaign promises and fulfill them. They cautioned the new executive members to be humble and be ready to serve as “a best leader is one who is ready to serve”.

Shy away from mistakes and learn from your predecessors and members of the Association. “Don’t fall for critics and always ask God for guidance”.

During the ceremony, the Association honoured dedicated members and supportive leaders with citations.

The occasion was graced by some supportive members of the Association, some staff of UEW and parents of some of the executives. 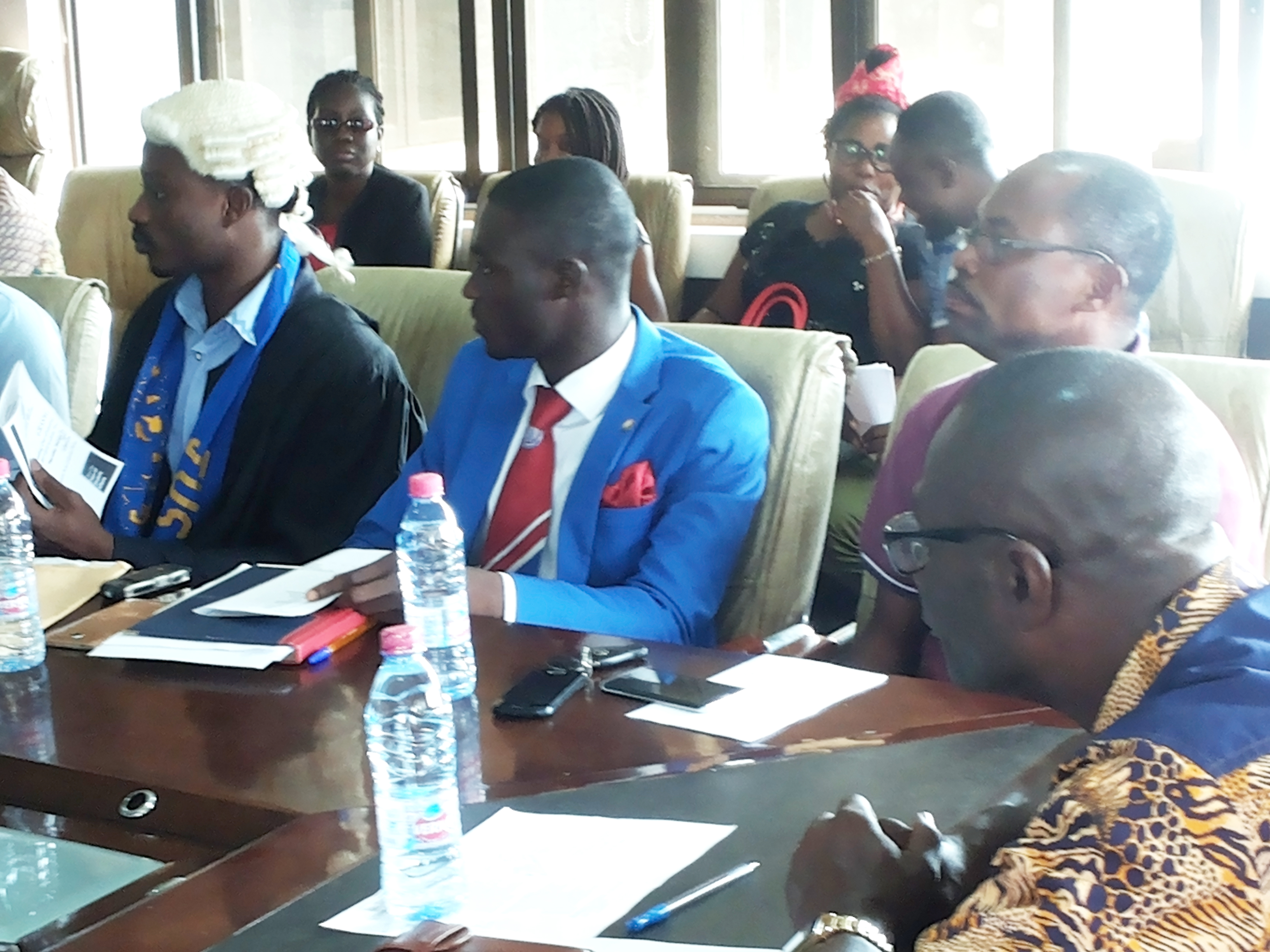 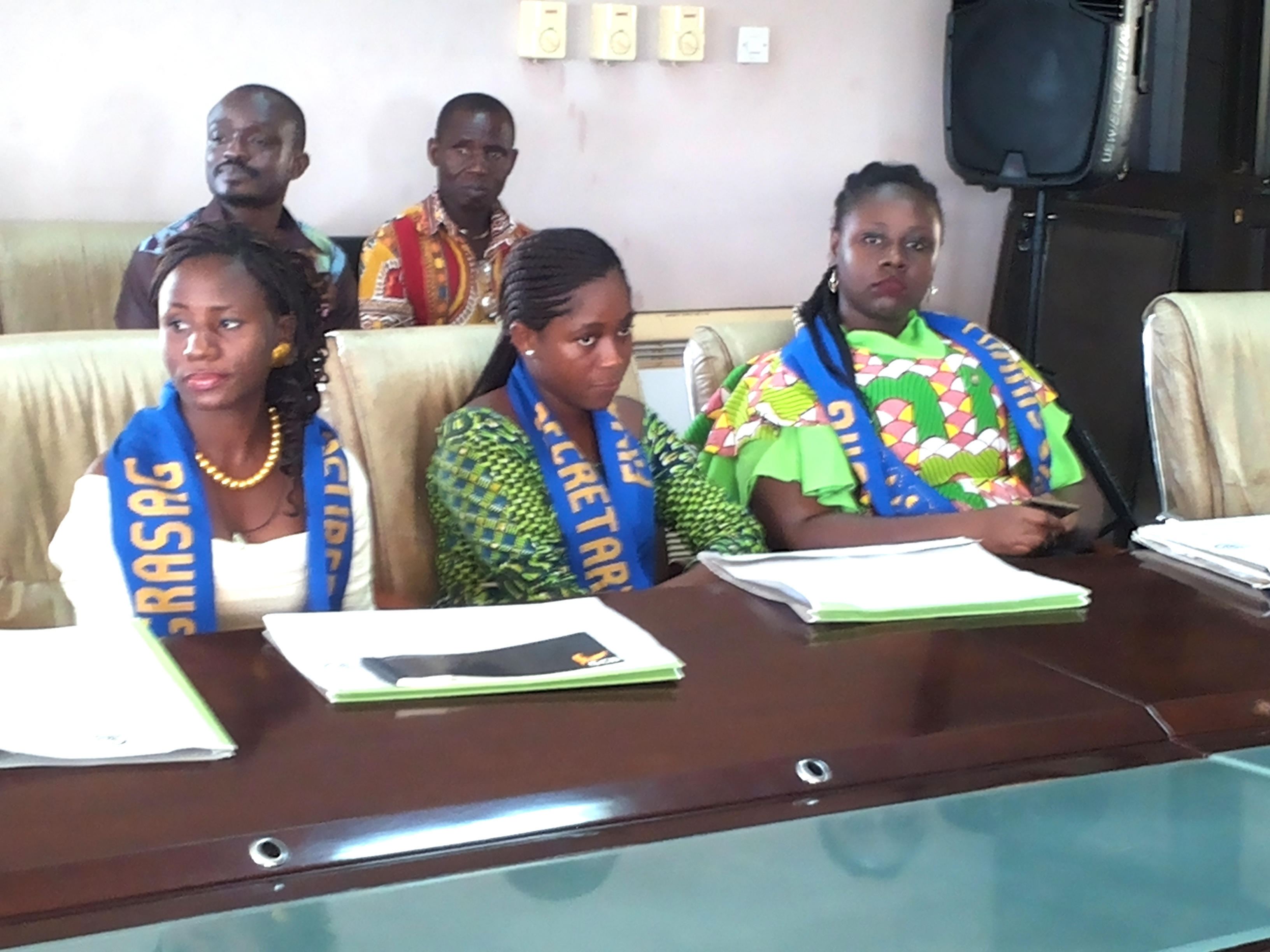 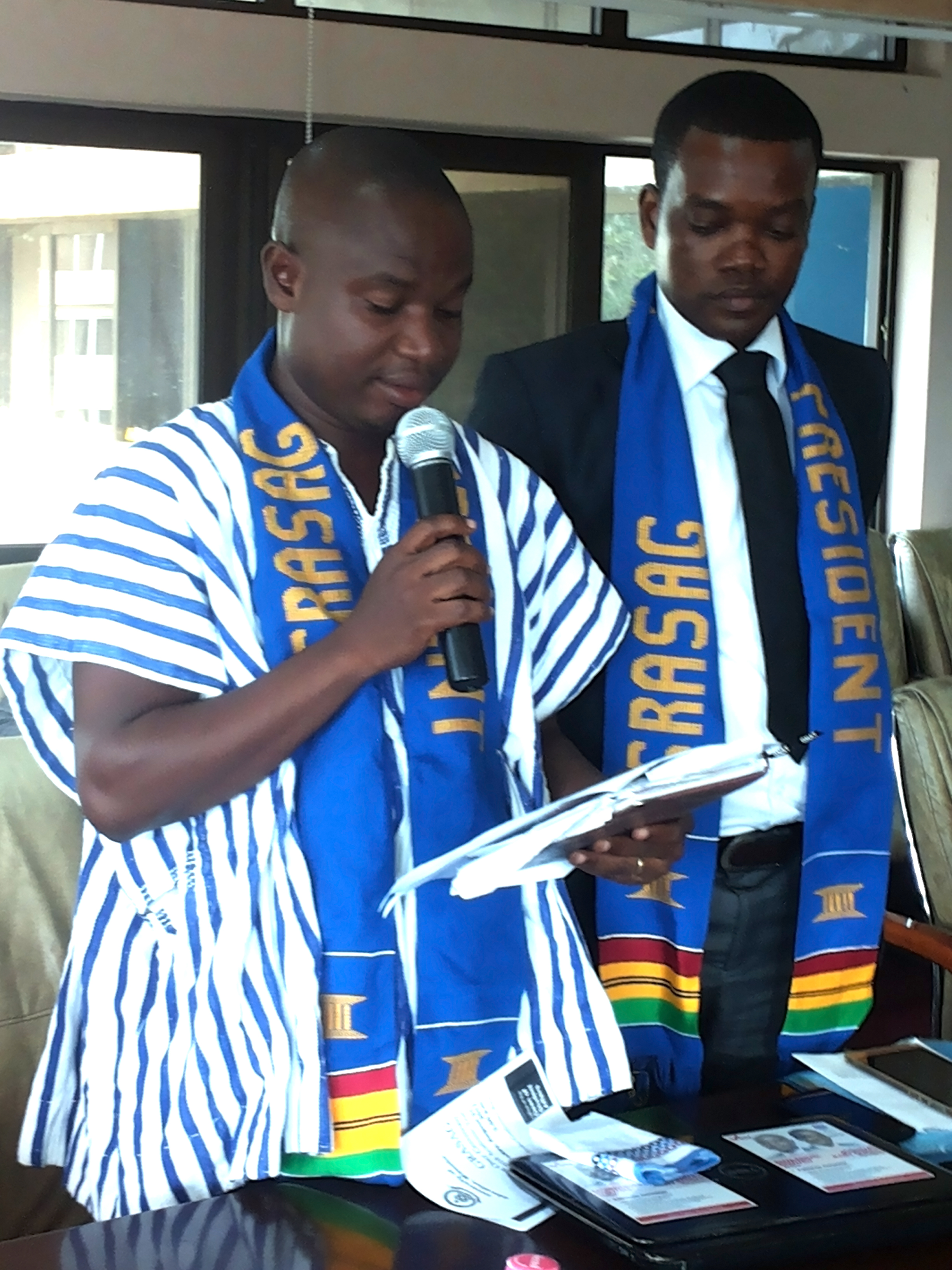