The Registrar, Dr. C. Y. Akwaa-Mensah has handed over Notes and Assets he kept in trust as the Registrar of the University of Education, Winneba on Tuesday, October 3, 2017.

Handing over to the Ag. Vice-Chancellor, Prof. Afful-Broni, Dr. C. Y. Akwaa-Mensah said, copies of the handing over notes were made available to the Internal Audit Department.

Mr. Godwill Andoh-Mensah who represented the internal auditor confirmed that, they took delivery of the notes and have gone ahead to verify all fixed assets listed in the note from all campuses of the University and can attest that, the handing over note was apt and all assets listed therein (including Vehicles) were in order.

Statute 9 of the University of Education, Winneba statutes has the following on the position of the Registrar. 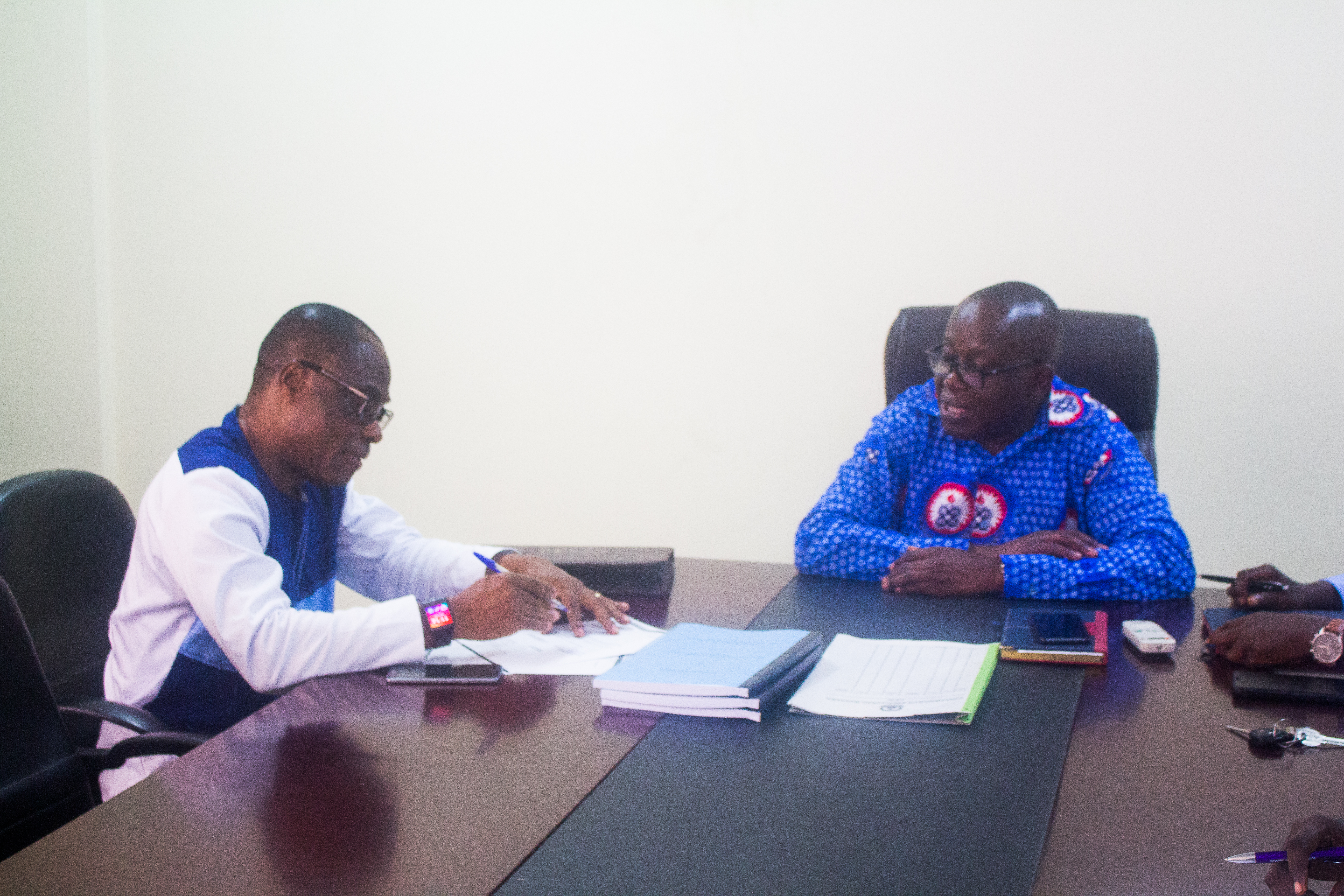 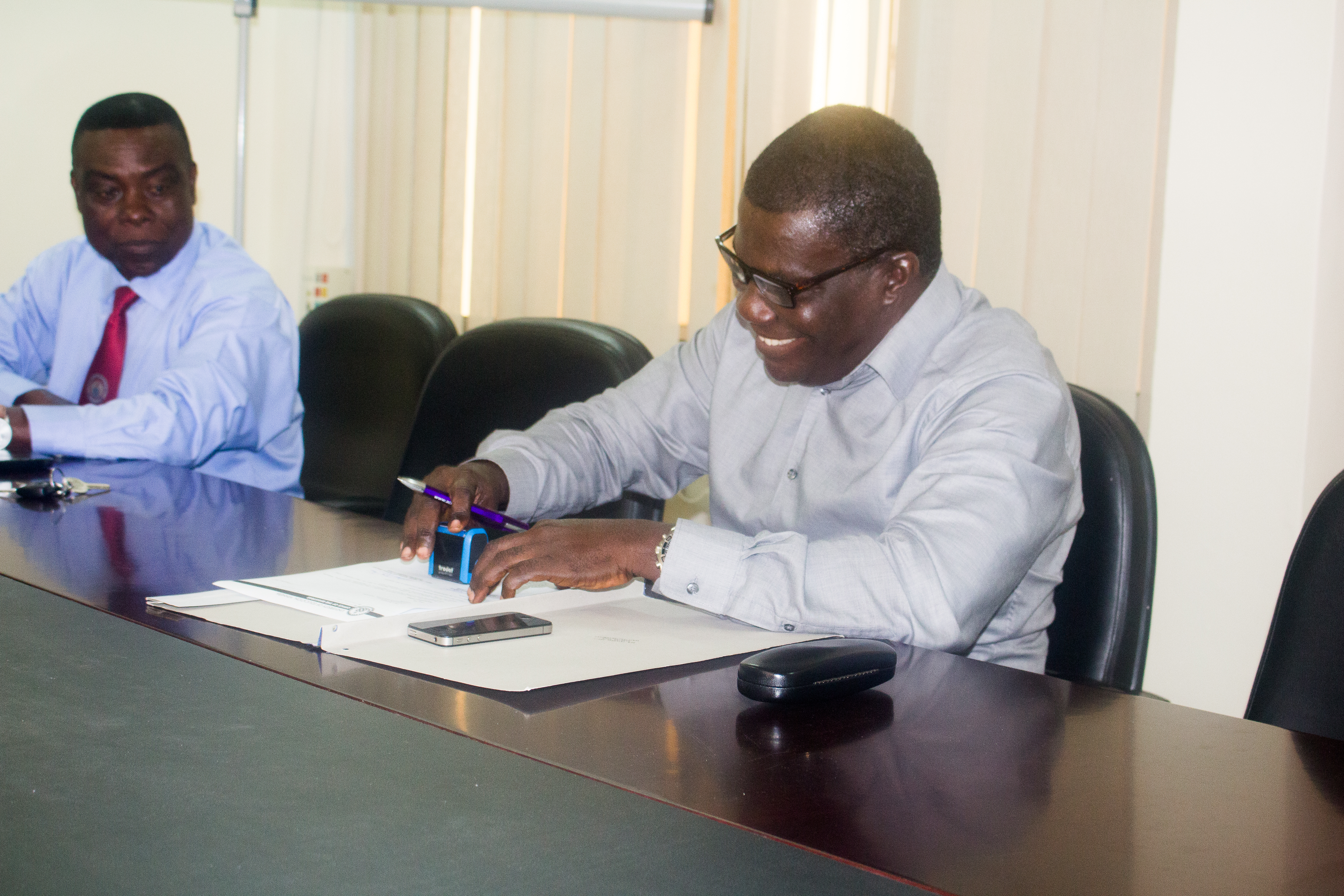 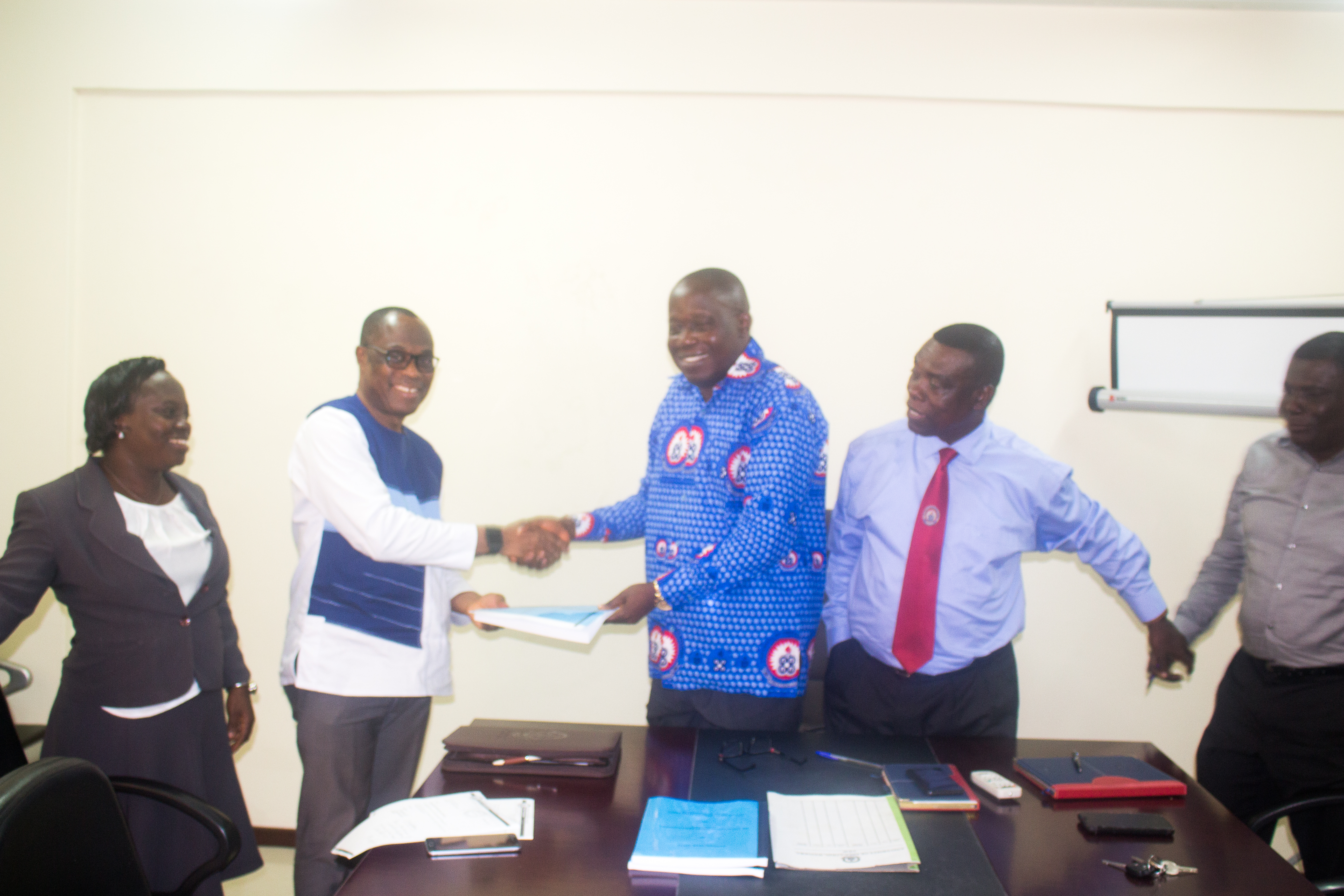 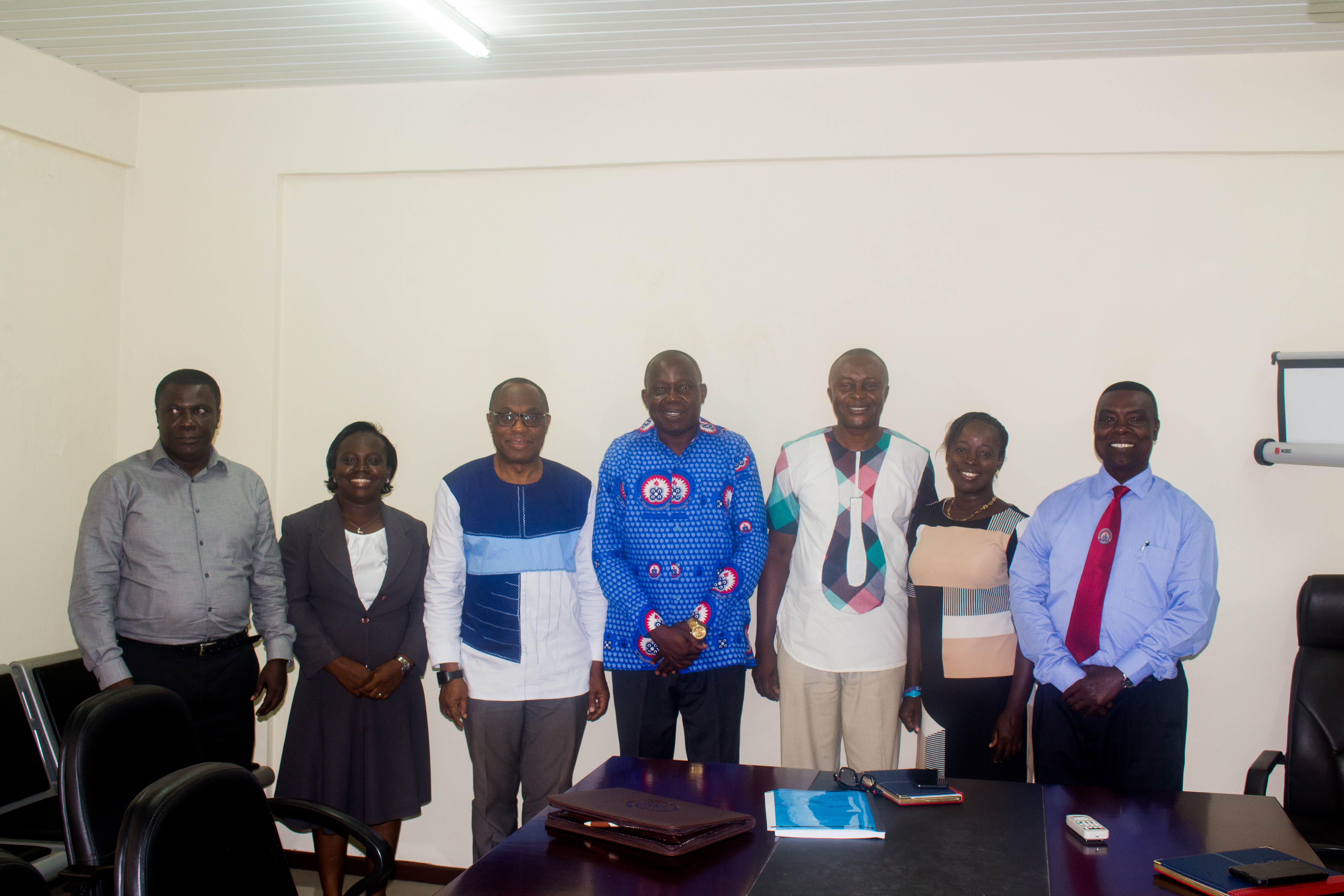