The College of Languages Education (CoLANGE) of the University of Education, Winneba (UEW) on Friday, 21st February, 2020 held a durbar at the Ceremonial Grounds, Ajumako to mark the International Mother Language Day (IMLD).

The Day, observed under the theme “Languages without Borders: how can Linguistic and Cultural Diversity Contribute to Unity and Cohesion in Societies”, was graced by the Minister of State in Charge of Tertiary Education, Prof. Kwesi Yankah and the Linguistics Coordinator, Ghana Institute of Linguistics Literacy and Bible Translation (GILLBT), Dr. Paul Schaefer. 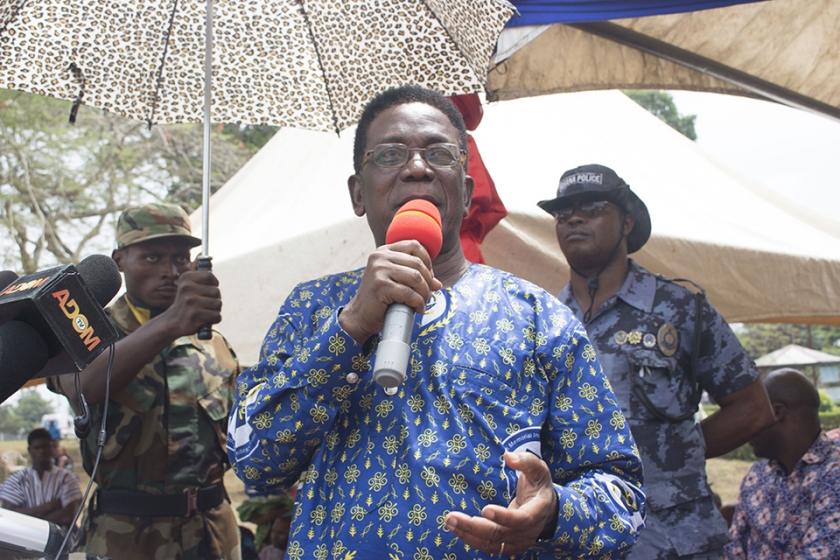 In his remarks, the Minister applauded CoLANGE for revitalising the interest in studying languages at the tertiary level of education. “Now, you have put life into language; language is no longer the decontextualised item lifted out of context and studied and learned and handed on.” He was emphatic about the essence of upholding cultures and the heritage of a nation and expressed excitement about the usage of the event to unify Ghanaians.

Addressing audience on the theme, Dr. Schaefer outlined ways to make linguistic and cultural diversity contribute to unity and cohesion in societies. He urged the audience to regard Ghanaian languages as resource for unity and many good things. 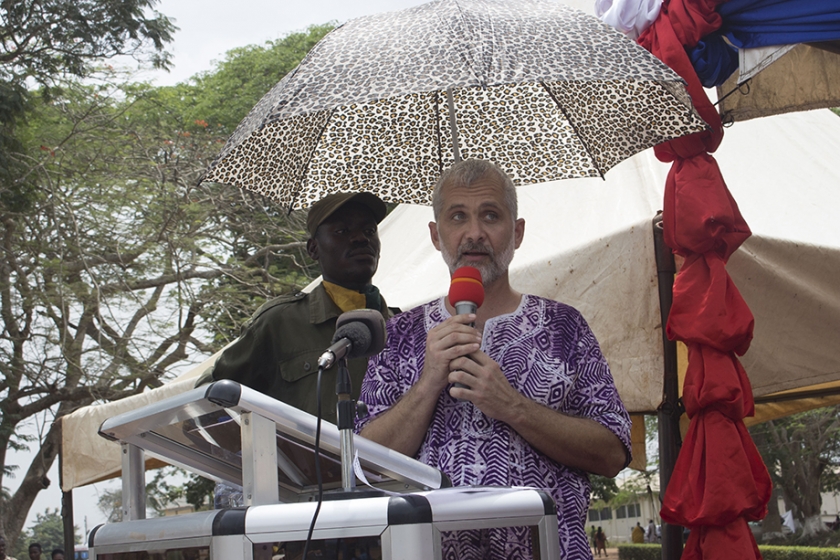 On his part, the Principal of CoLANGE, Prof. Ephraim Avea Nsoh appealed to government for the implementation of a language policy in the country. He explained the important roles each and every one has to play as good citizens in promoting diversity and mutual respect for the linguistic complexity of mother Ghana. 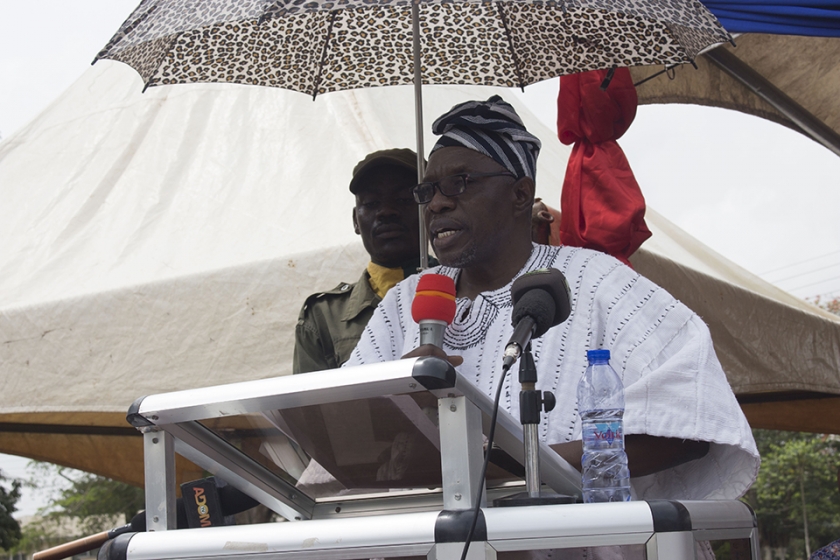 Prof. Nsoh tasked everyone present not to make the Day a ritual but a conscious quest for language maintenance in Ghana.

The Vice-Dean, School of Research and Graduate Studies, Prof. Charles K. Assuah who chaired the occasion on behalf of the Vice-Chancellor said that language was an index which serves as a repository of people’s culture, identity and beliefs. “Language is a key ingredient to national development. Lack of effective use of language affects all facets of development of society and the nation as a whole.” 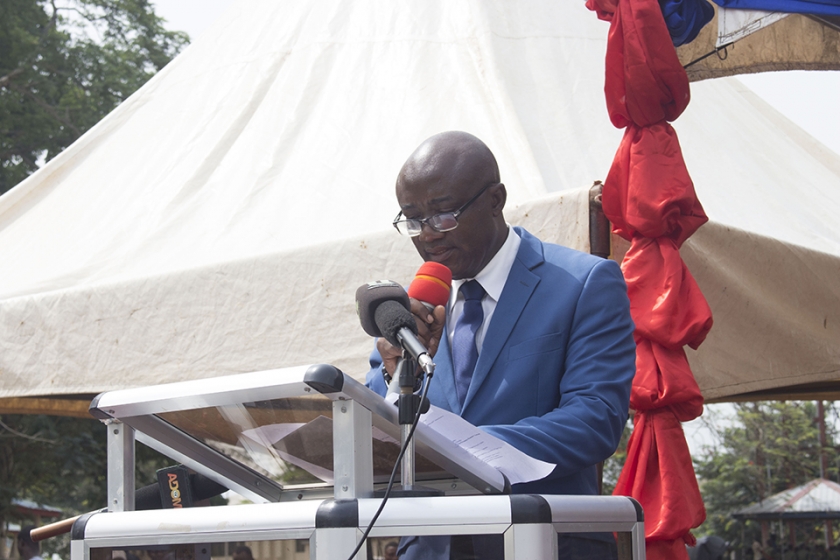 The International Mother Language Day has been observed throughout the world since 2000. The idea to celebrate the Day was the initiative of Bangladesh which was approved at the 1999 UNESCO General Conference. The aim for the celebration is to promote peaceful dialogue and help to preserve indigenous heritage.

The ceremony saw energetic performances by the CoLANGE Army Cadet Corps and cultural displays by all Departments of the College.

The Day also forms part of the activities marking the 2020 edition of the Cultural Week celebration of the Faculty of Ghanaian Languages Education (FGLE). 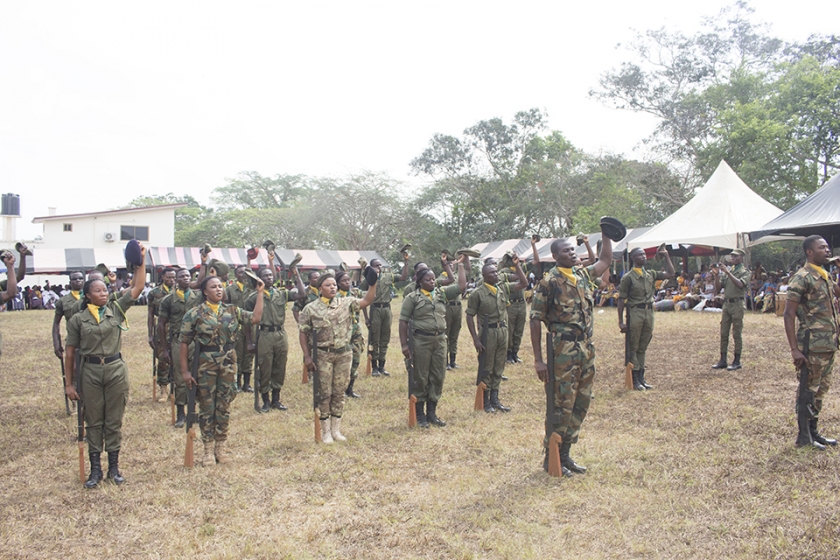 The Cultural Week, which started on Monday 17th and ended on Thursday, 20th February, was held under the theme “language and culture: prospects and challenges in the current technological world”. There were activities such as clean-up exercise, blood donation, float, wearing of traditional attire by staff and students throughout the week, inter-departmental debate, quiz competition, food fair and inter-departmental football competition. 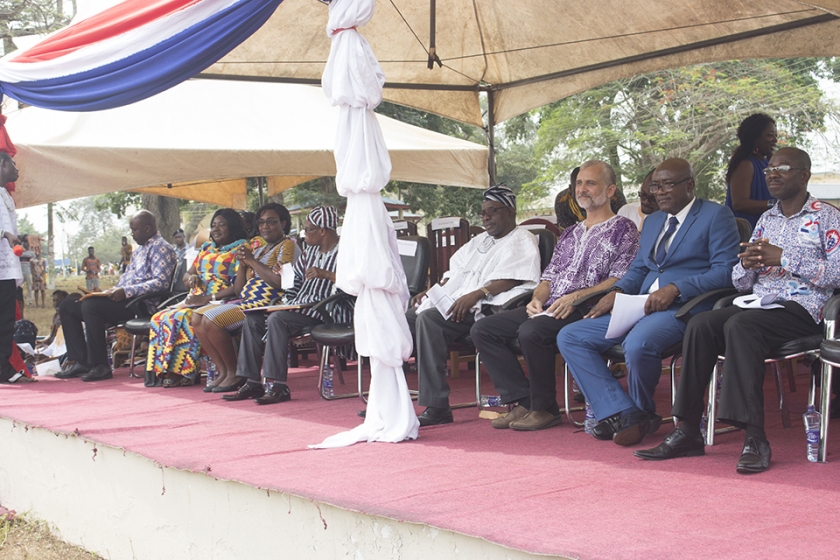