The Coordinator of Clothing Production Unit (CPU), University of Education, Winneba (UEW), Mrs. Victoria Ghanney has disclosed that CPU not only focuses on academic work but also sharpens the vocational and technical skills of its students. 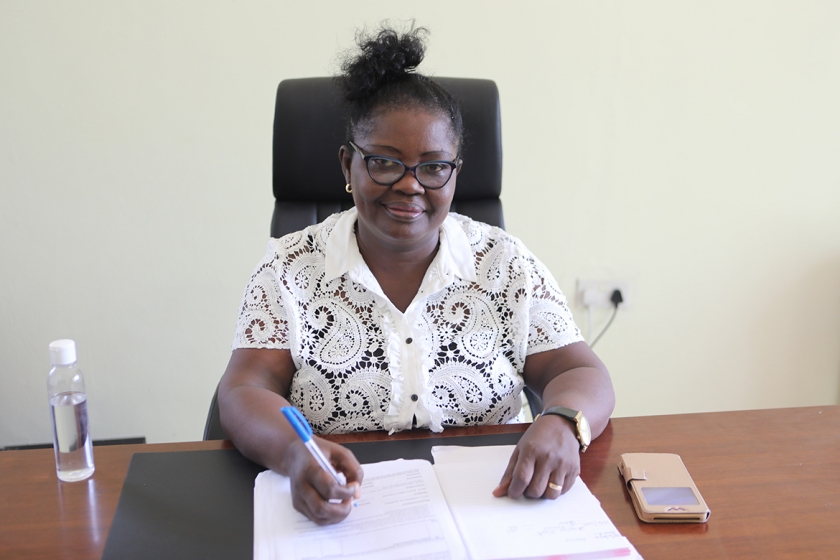 She reckoned that several dressmakers had acquired knowledge from CPU and become very successful in the fashion industry.

Mrs. Ghanney disclosed this in an interview she granted to the Department of Media Relations, UEW. She said that the erstwhile Vocational School which was established in the year 1985 and later converted into CPU in 2013 has been producing academic gowns, gents’ and ladies’ African wear, sportswear, classic and fashionable shirts, custom-made T-shirts, corporate uniforms, laboratory coats, chef’s uniform, ladies’ fashion clothes and office wear for the University community, other universities, corporate bodies and members of the general public. 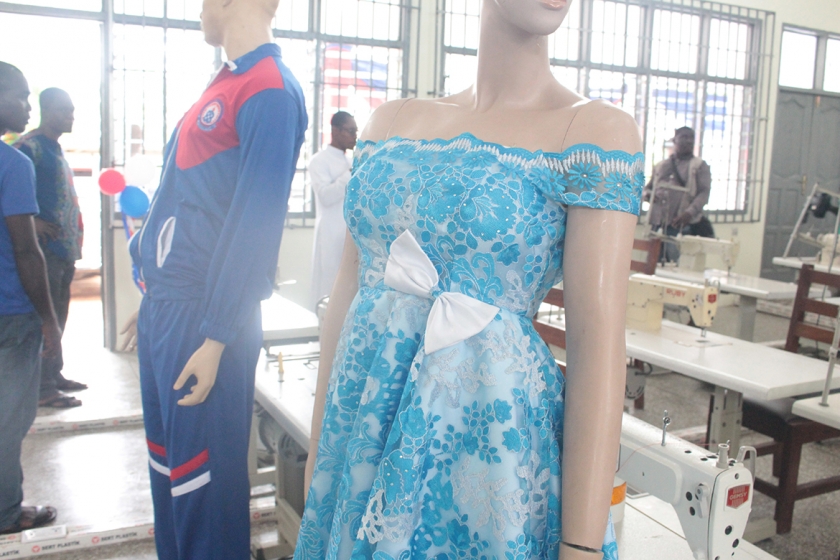 Some products of CPU

She declared the intention of the Unit to strive to be a leader in fashion outerwear by deploying innovation and wonderful designs to provide total customer satisfaction to the Ghanaian public and beyond. “CPU would continue to innovate, lead, enhance and provide best-value clothing products and services to customers in Ghana and worldwide,” she said. 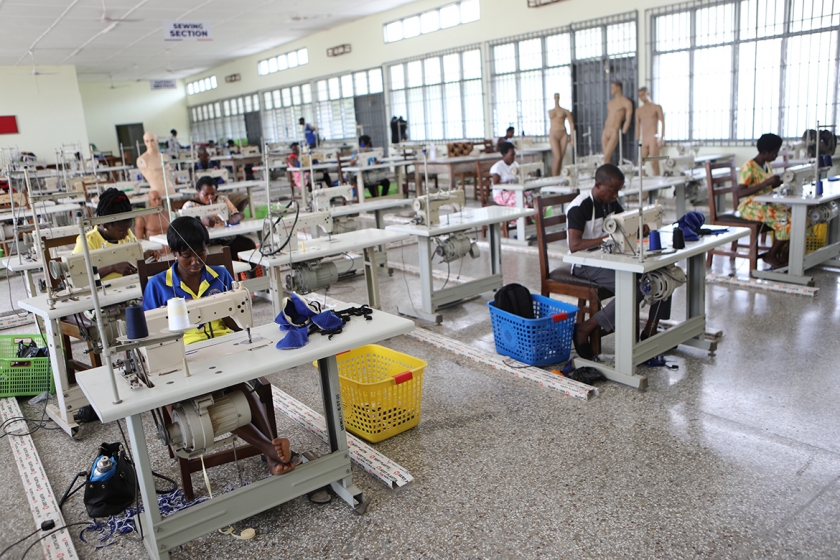 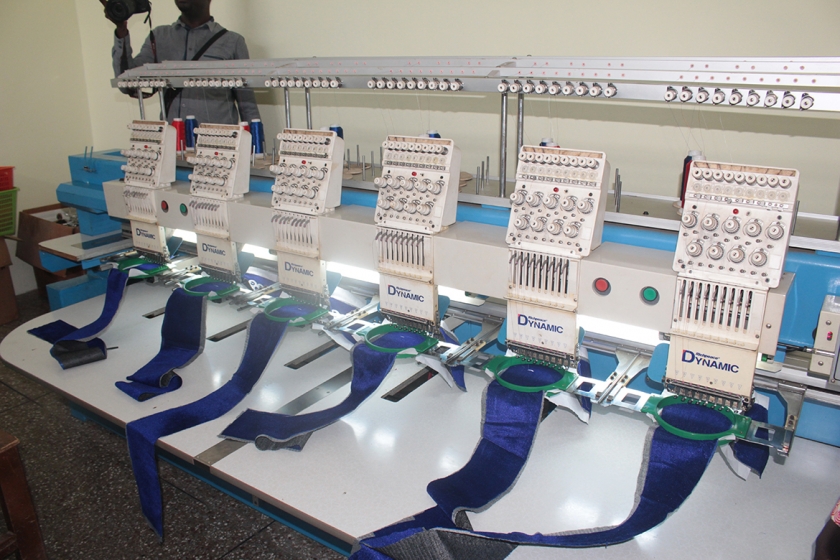 Mrs. Ghanney, however, stated that her outfit faces certain challenges she had brought to the attention of Management. She was hopeful that Management would address same in due course. 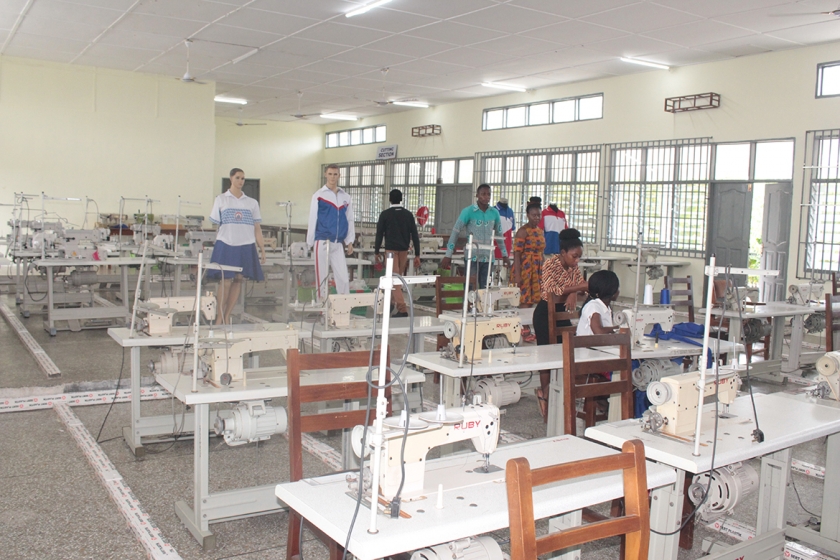