The Acting Vice-Chancellor, Rev. Fr. Prof. Anthony Afful-Broni has led a high powered team of Governing Council Members, Principal Officers and Management of the University of Education, Winneba (UEW) to inspect  the currently on-going projects at the Kumasi campus of the University.

The African Development Bank (AfDB) and Government of Ghana (GOG) dual funded on-going construction of laboratories and workshops at the Campus was a major feature in the April 28, 2018 exercise.

The mega project, which also includes the provision of modern equipment for furnishing, is being done through the Council of Technical and Vocational Education and Training (COTVET) at a cost of over GHC19.38 million.

Specifically, the project entails a two-storey ICT and Library Block; two-storey Catering, Fashion and Design Block as well as a workshop each for electrical and plumbing, mechanical and Automobile, and Carpentry, Joinery and Building Construction

Construction works started in December 2015 and was originally planned to complete in a matter of 18months but had to be reviewed to June 2018 for various reasons including delays in releasing funds.

Meanwhile, seeing the status of the project with some 92 per cent of works complete, members of the team could not help, but express copious excitement, particularly, about the magnificence of the project which is a fundamental expression of GOG’s commitment in partnering with the UEW to promote Technical and Vocational Training in the country.

They were however concerned about the recent plummeting rate of work on site following delays in releasing funds necessary to complete the project within the extended deadline date.

“If immediate steps are not taken to complete this project as fast as possible, the UEW’s plans to commence special programmes in the area of Technical and Vocational training might be derailed”, Rev. Fr. Prof. Afful-Broni indicated during an interaction with this reporter in the course of the inspection.

In that regard, he said management would be consulting government on the matter in the coming days to find the means to complete the project. Nonetheless, he was full of praise of GOG for the many ways it had been supportive of the UEW, and especially, for mandating the latter exclusively to lead in Ghana’s technical and vocational training, an area so vital to the development of the nation and a major way out for the nightmarish unemployment canker that currently bedevils the nation.

Under the Government’s Development of Skills for Industry Project (DSIP), the College of Technology Education, Kumasi (COLTEK) of the UEW has the exclusive mandate to train technical and vocational teachers for all levels of education in Ghana, conduct research and disseminate knowledge as well as contribute to TVET policy formulation.

The project is partly in furtherance of that mandate to lead in the country’s Competency-Based Training (CBT) programme which has the enhanced focus to address deficiencies in the Technical and Vocational Education Training (TVET) sector of the country and develop adequate and competent skills for industries.

Conducting the team around, the Principal of COLTEK, Prof. Frederick Kwaku Sarfo indicated that all equipment needed for furnishing the workshops and the laboratories had arrived at the port and only awaiting tax waiver from government for clearance and installation. Earlier, the team had inspected and commissioned the newly installed lift on the imposing Faculty Block at COLTEK. 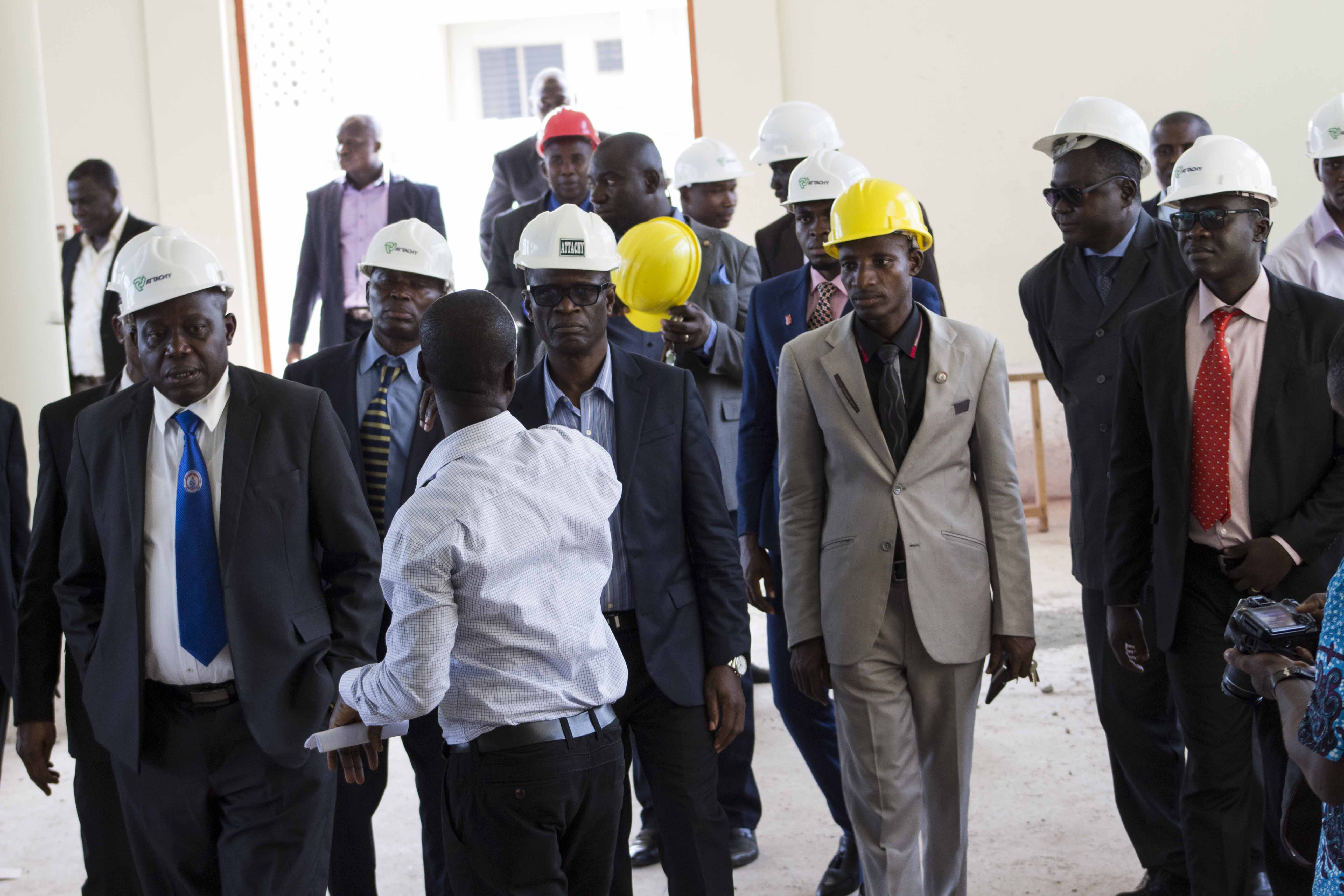 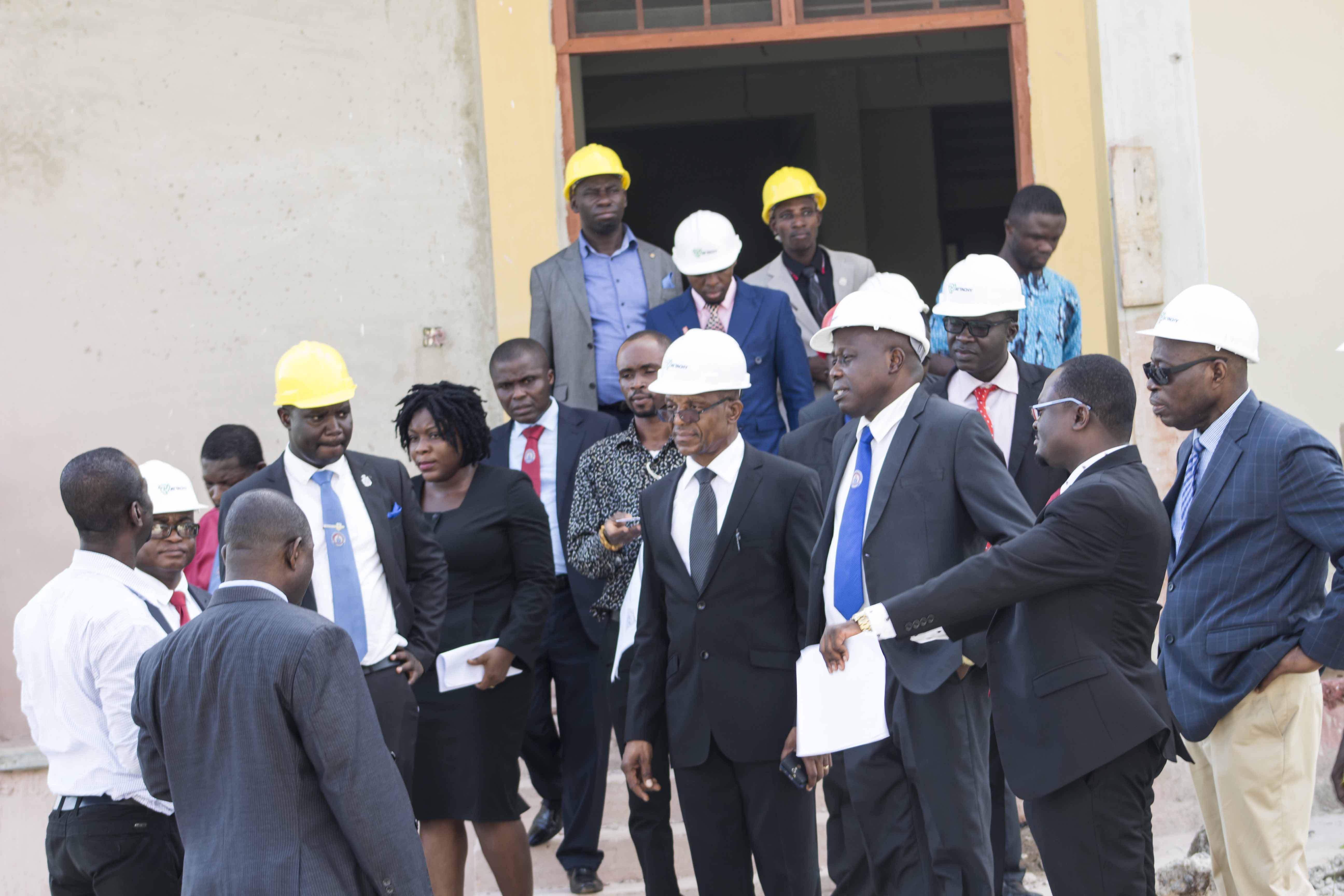 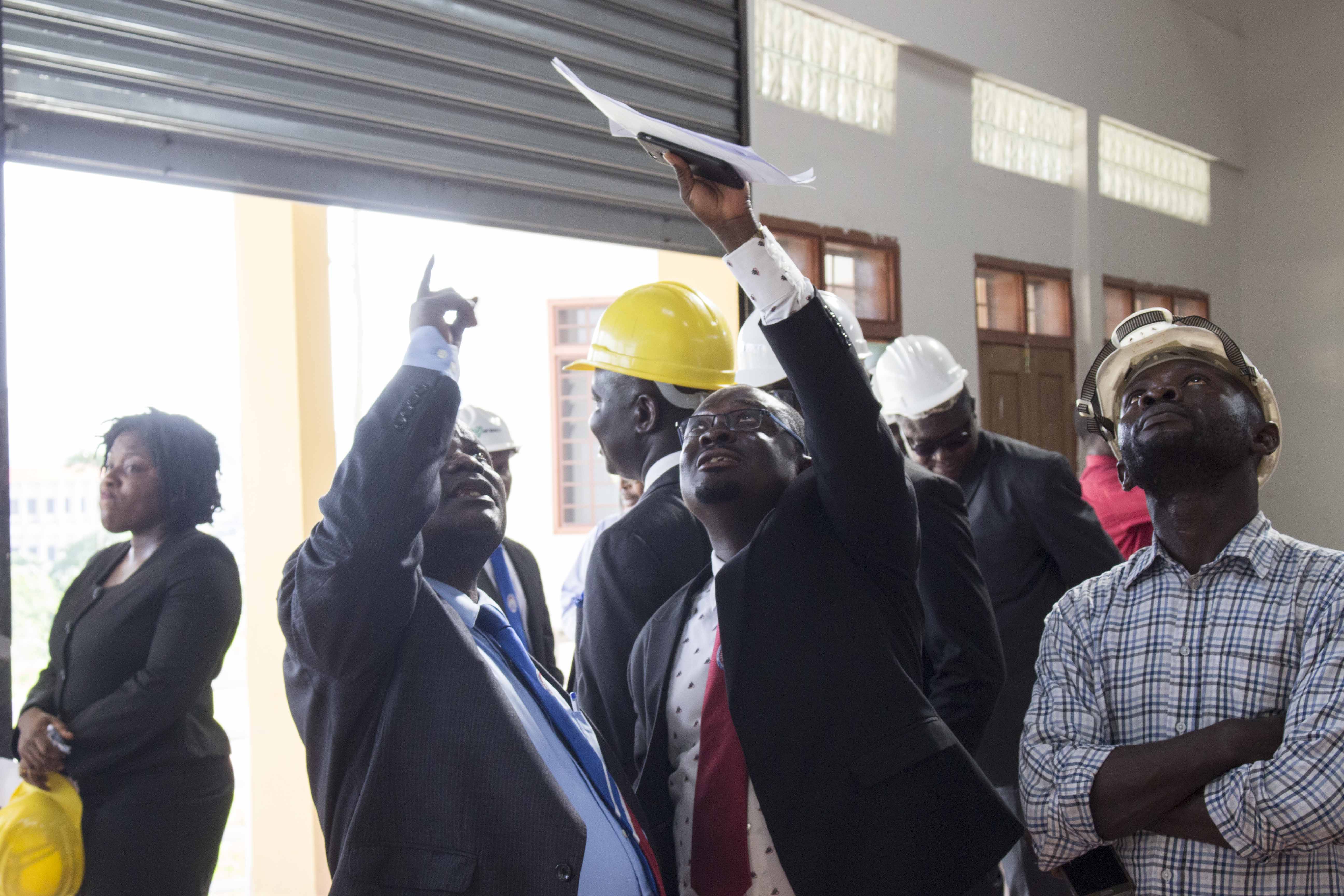 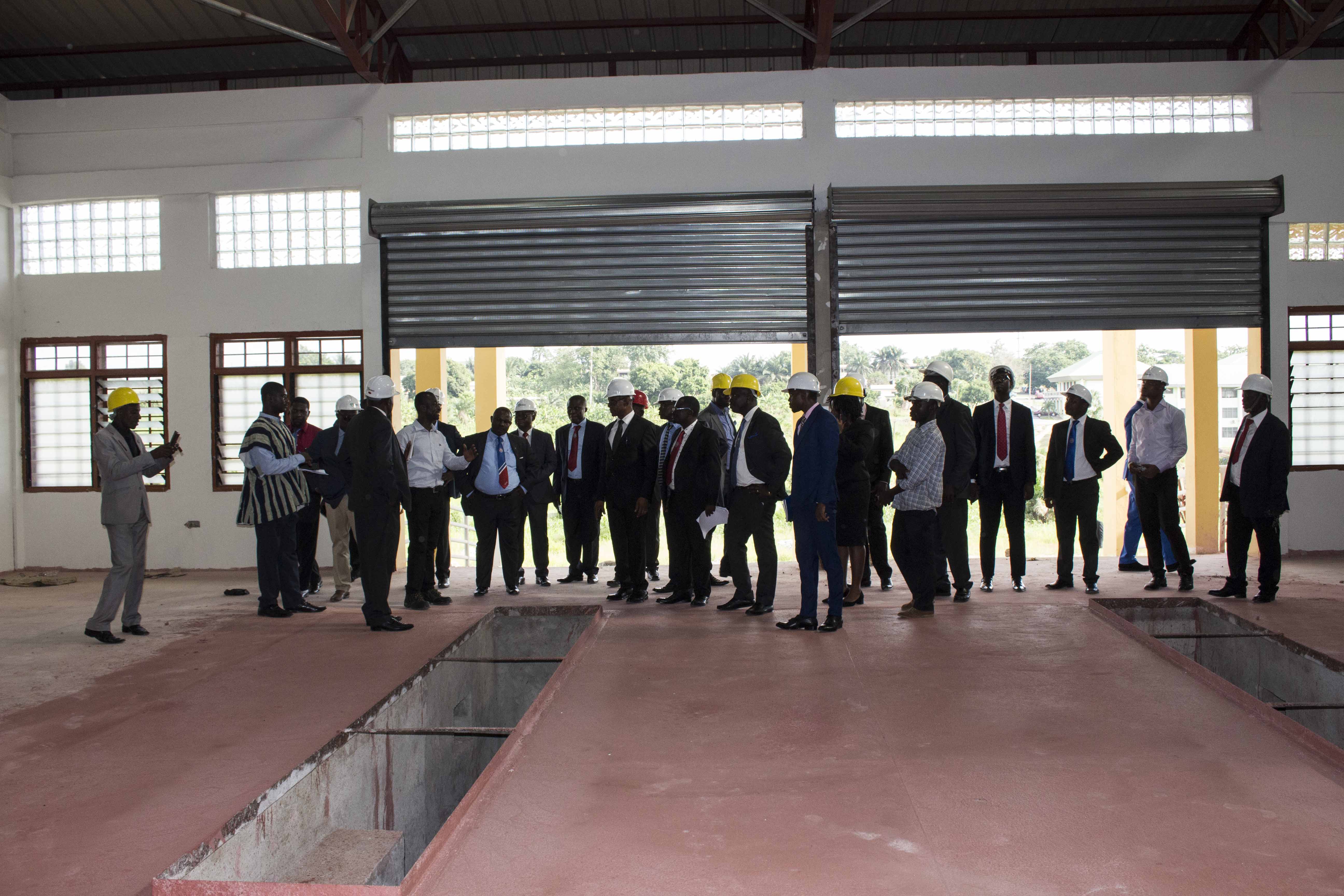 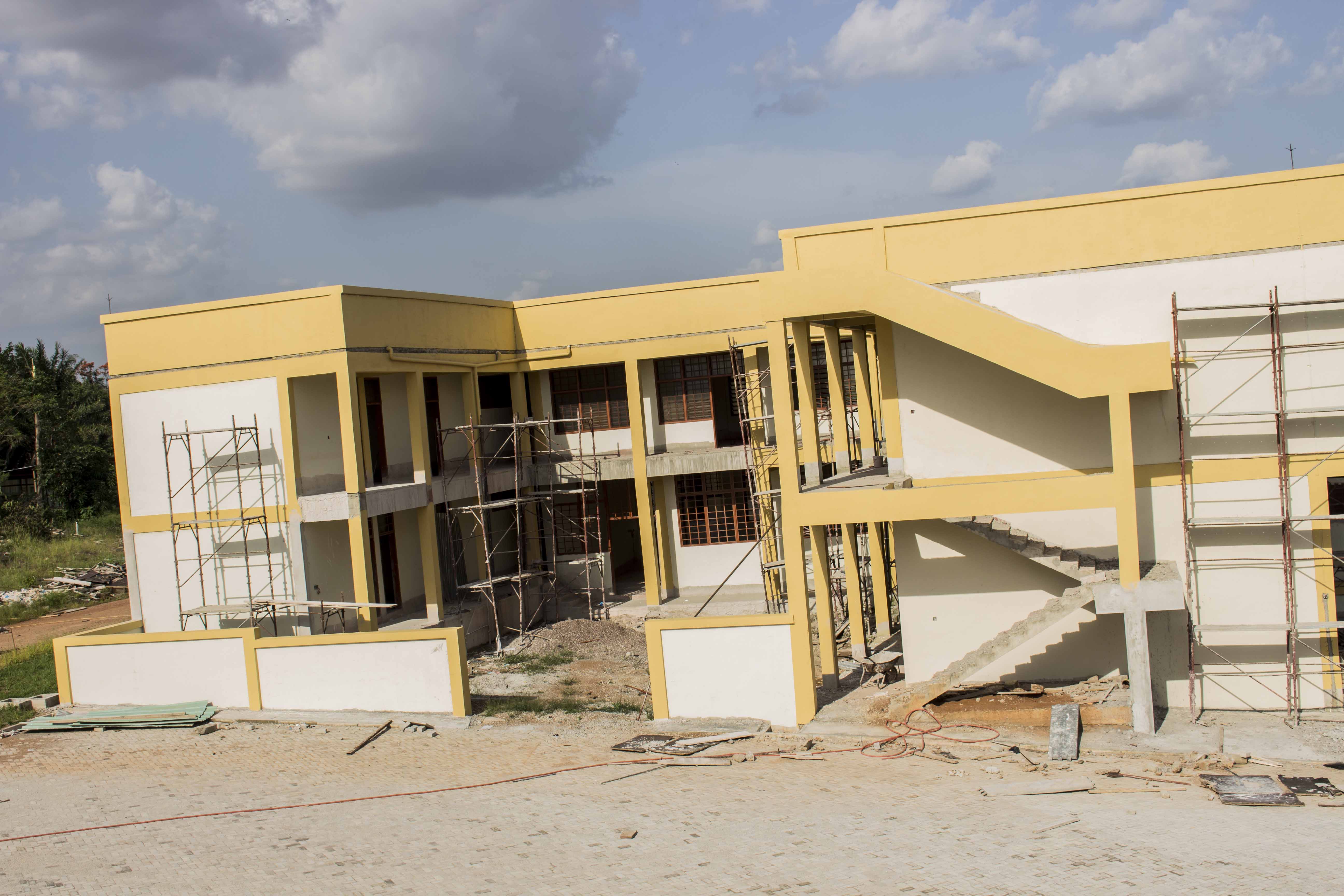 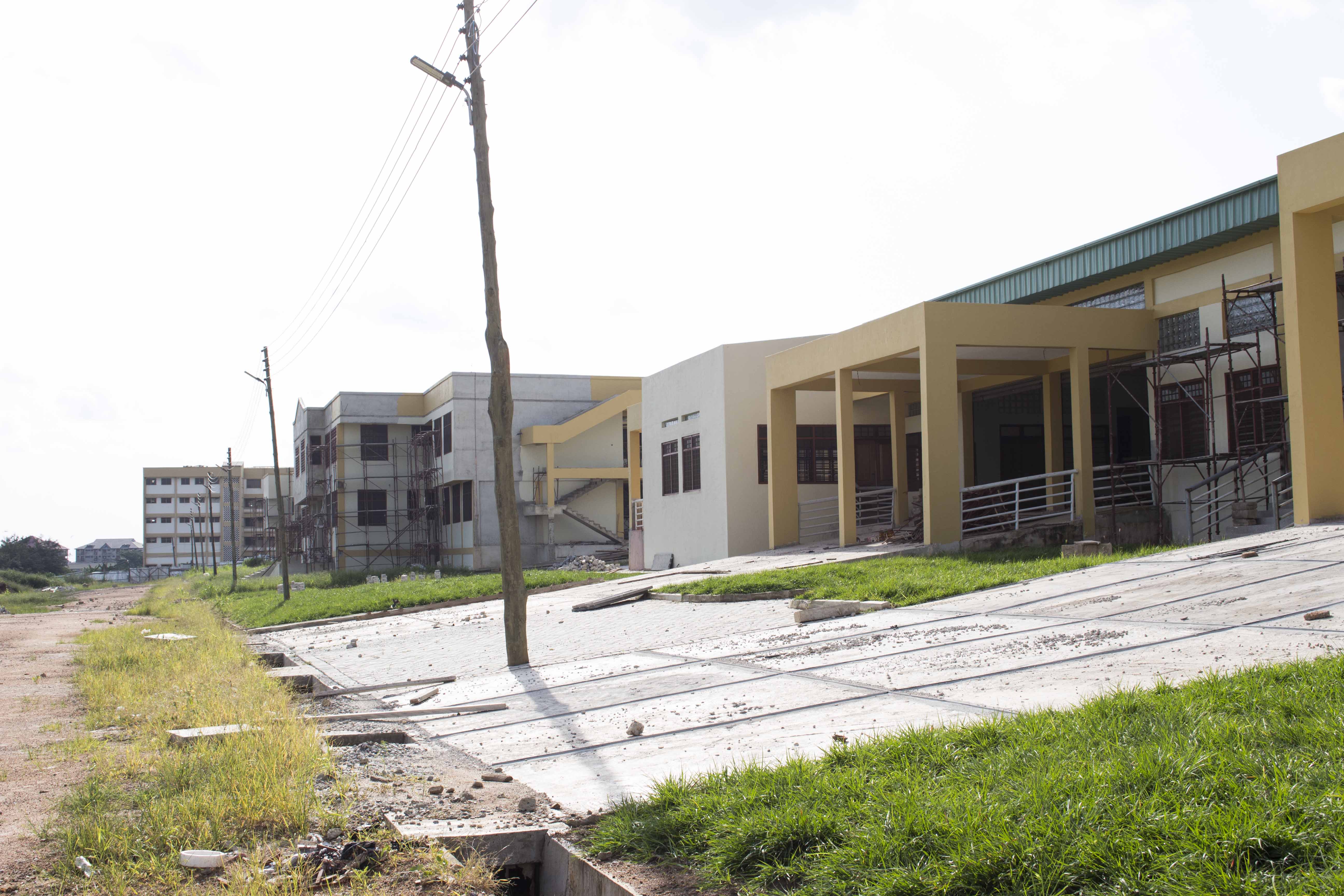