“We are very Poised to Work with Ghana Police” – Vice-Chancellor

The Vice-Chancellor, Very Rev. Fr. Prof. Anthony Afful-Broni has said that the University of Education, Winneba (UEW) is very poised to work with Ghana Police Command and Staff College (GPCSC).

Not too long ago, a team from the Faculty of Social Sciences Education paid a courtesy visit to the Inspector General of Police (IGP) to seek the possibility of establishing collaboration between the Centre for Conflicts, Human Rights and Peace Studies (CHRAPS) and the Ghana Police Service.

Notwithstanding that, on Tuesday, 4th September, 2018 a two-member delegation from the GPCSC also paid a courtesy call on the Vice-Chancellor to present a revised proposal seeking to revive and enhance an earlier collaboration between UEW and GPCSC. 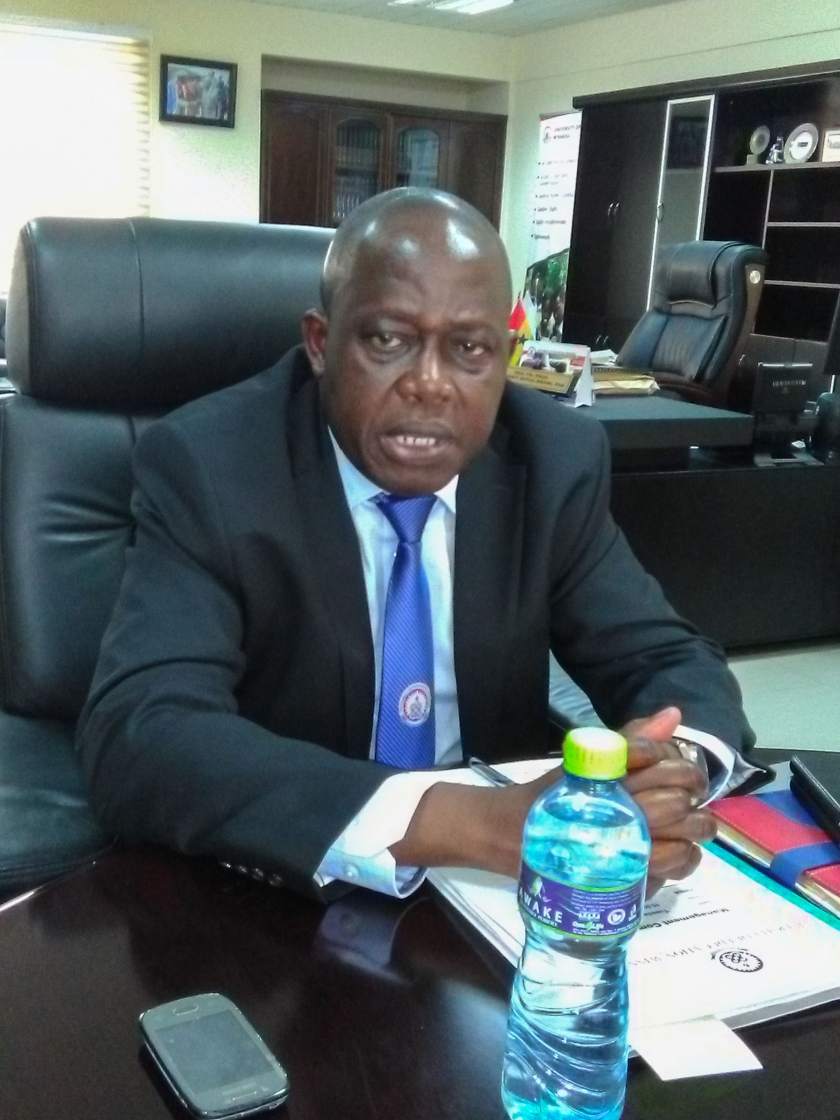 In his Remarks, Very Rev. Fr. Prof. Afful-Broni said that Universities across the world are as important as they are useful in the development and progress of the nation and the people.

“So, all Universities busy themselves with establishing as many collaborations and affiliations as possible so that their relevance will be better realised. We have had this agreement with you (Ghana Police Command and Staff College) for a while now and as you rightly identified, it sort of fizzled out and so I think it is good that they are reviving it.” He said.

The Vice-Chancellor, however, expressed happiness towards the initiative taken by the Ghana Police Service adding that, “I think that as a University we are very poised to working with you”.

Commandant of the Ghana Police Command and Staff College, Winneba, Commissioner of Police Charles Tokor, pointed out that his outfit had already teamed up with a staff of UEW to develop a course proposal (Academic Programme in Leadership, National Security and Peace) for consideration and incorporation into the University’s programmes. “For civilians who may have the desire to join the Police Service, this is a great opportunity to undertake such courses; the Military has set a very good example by moving away from the days when they used to take their recruits or officers from “A” Level holders. During that period, if they recruited a number of people, probably just one or two may be graduates and the majority would be “A” Level holders.” He said.

The Police Commander indicated that the motive for the initiative was to avoid losing Police personnel who undertake courses that were not tailored to the needs of the Service. 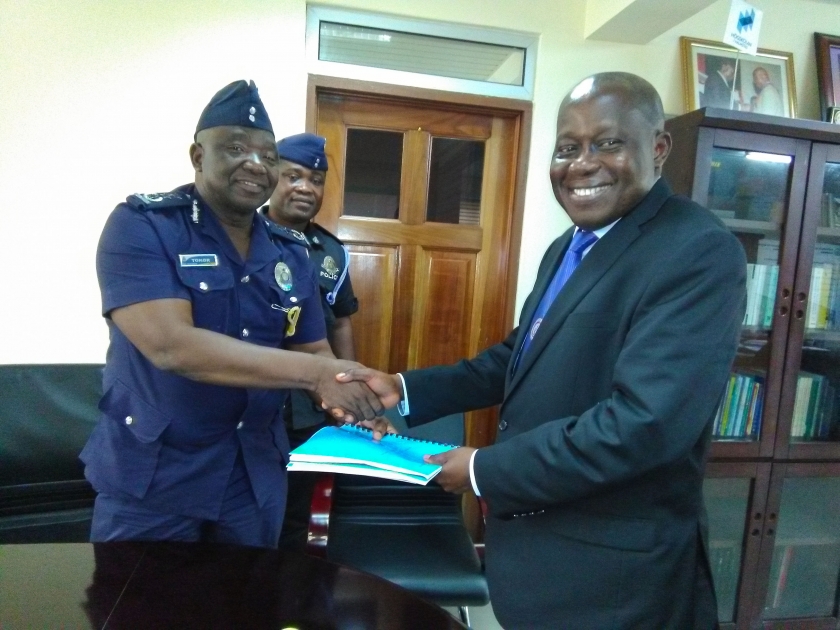 The Police Commander  in a handshake with the Vice-Chancellor

“So if we can make available a course which will take care of this, then, we would have solved a very big problem for the Police Service in the sense that once Officers have this, they will not be trying to go to other places to come out with qualifications that would be rejected by the Police Administration. Again, the guarantee in this course is that it would be approved and sanctioned by the Police Administration so once you are here and pursuing the course, it means that you are in the right direction.” Commissioner of Police Charles Tokor noted. 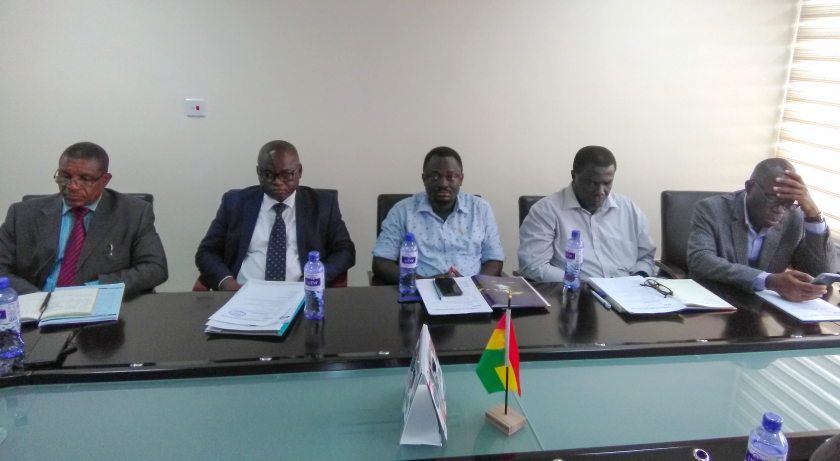 Some University Officials present during the courtesy call 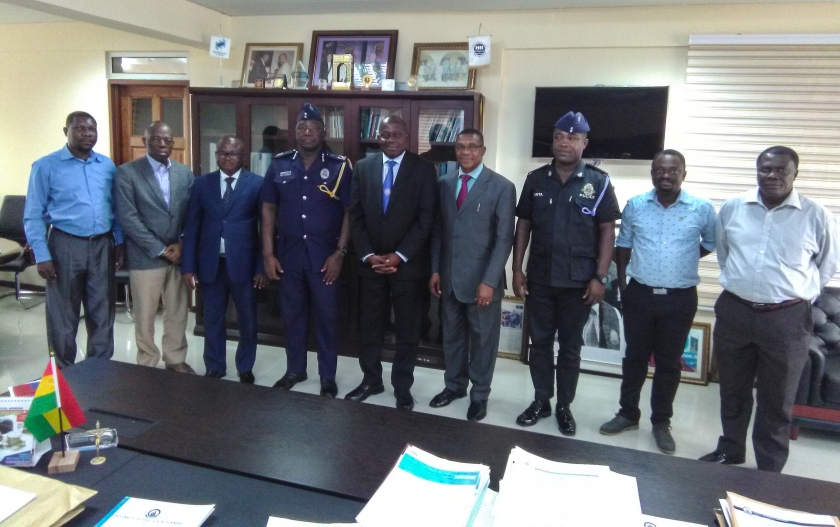 A group photograph after the visit